Project in honor of the National Day of Black Awareness 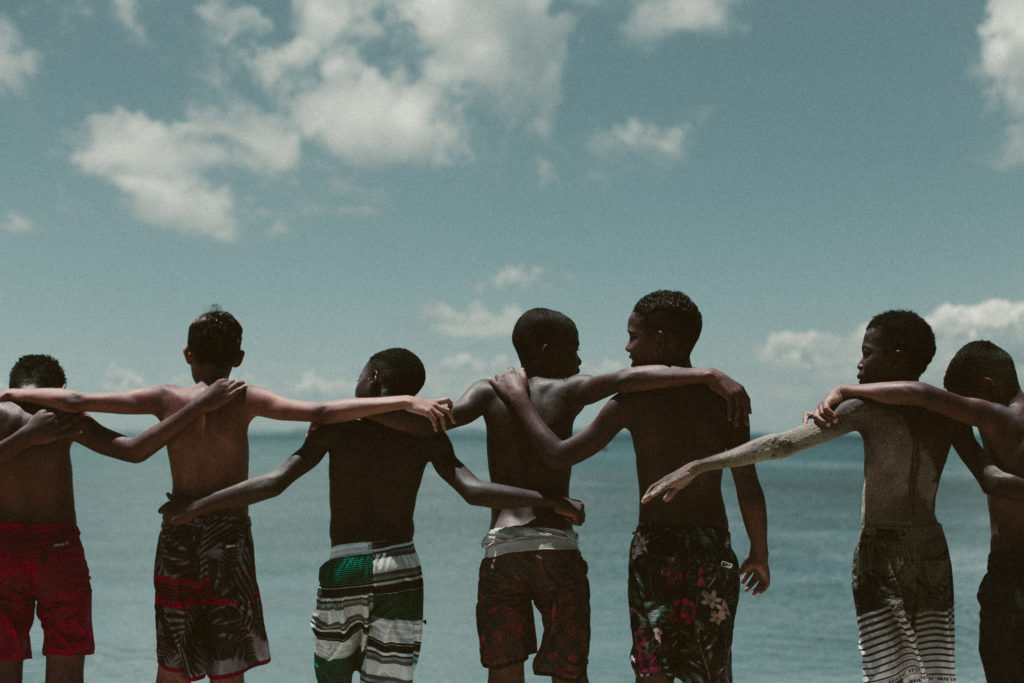 Emotionally styled, Bahian photographer Edgar Azevedo uses his eyes to build a new and positive representation of black skin. He is one of the characters in the Portraits of Salvador project in honor of the National Day of Black Awareness, November 20th. Edgar tells his story at Casa do Benin, a museum that reinforces the link between Salvador and African roots. The place also hosts exhibitions of Bahian artists who are inspired by this continent. In this series, two photographers talk about the creative process, narrative constructions, and how Salvador inspires their arts.

“I talk about people, about faith, about culture, about everything that surrounds the city of Salvador. Because we drink directly from the source of ancestry”, says Amanda Oliveira. 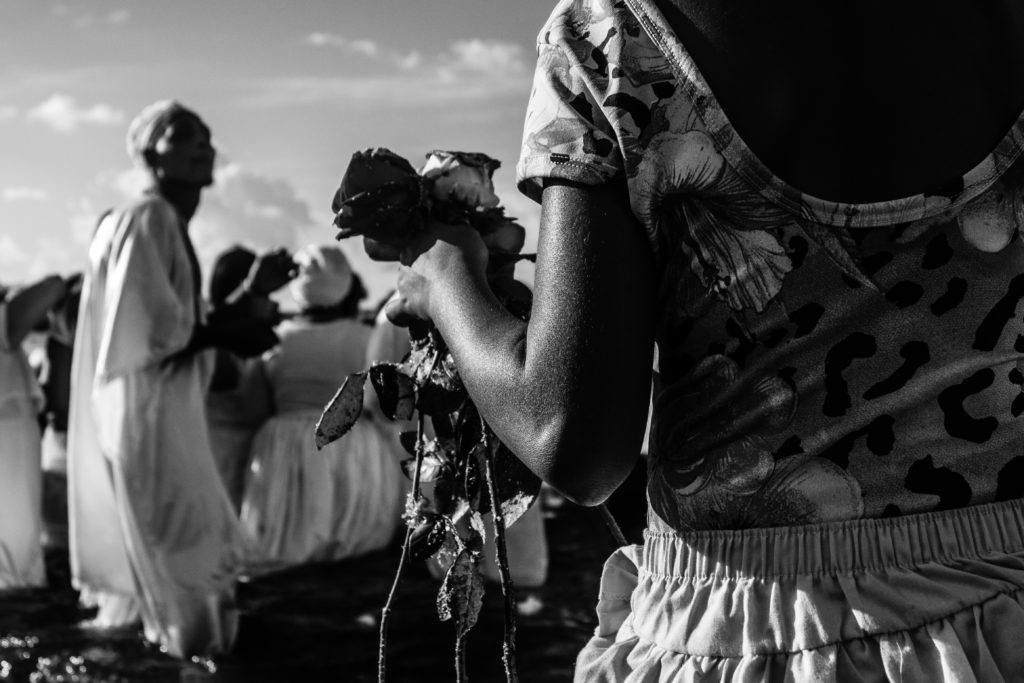 Amanda Tropicana uses photography to tell stories of Salvador, its people and its culture, making us appreciate the poetry of everyday life. Carioca living in Salvador for over 20 years, Amanda is part of this project, which has the Pierre Verger Space of Bahian Photography as a setting. The museum houses a large collection of photographers born or based in Bahia, being Amanda one of the names in this renowned list. Seeing our photographers talking about ancestry, black representativeness, and how Salvador influences their work is exciting.

Museum of Photography of Bahia

The black body as the center of his visual poetry

Edgar Azevedo and Amanda Oliveira have many things in common. One of them is that, in their photographic works, they bring the black person as protagonist in their images, especially in everyday situations. They bring out the inner glow of the photographed human being, showing how beautiful the simplest smile is.

Edgar Azevedo is from Salvador and has been photographing since he was 12 years old. In addition to being a photographer, he is a visual activist and has his work focused on human emotion, trying to show who black people are through the eyes of a black man. His main focus is to show the black’s view upon the black person itself, in a more real way and not from a white sociological perspective.

“Understanding that here is a gigantic cultural center makes you realize how magical and inspiring Salvador is. Salvador is striking”, says Edgar Azevedo.

Amanda Tropicana is from Rio de Janeiro, but has lived in Salvador since she was nine years old. She discovered herself as a photographer “little by little”, as she herself says. She began her journey with photography in 2005. Since then, she has participated in 25 exhibitions, including: “The Fifth Annual Exposure Photography Award” at the Louvre Museum, Paris. Her work is based on Afro-Brazilian culture and religion in Bahia. Her main focus is to relate these two strands to the coastal communities of the state of Bahia, as in one of her authorial researches on popular celebrations for the Orixá Yemanjá, an African deity known as the queen of the sea.

“I believe in the importance of other black people continuing to talk about their own history,” emphasizes Amanda.