Cortejo Afro is very high-spirited, has lush outfit and choreography rich in movements linked to Afro culture. Conceived by its founder, plastic artist and designer Alberto Pitta, who has been distinguishing himself as one of the most creative Bahian designers, Cortejo Afro seeks to rescue the colors, sounds and rhythms of a less pasteurized Carnival.

It was in 1998, inside Terreiro Ilê Axé Oyá, in the Pirajá neighborhood, under the inspiration and spiritual guidance of the ialorixá Mãe Santinha, that this story began. And it was on such a symbolic date, on July 2, the day when Brazil’s Independence in Bahia is celebrated.

The Cortejo Afro Band brings a percussive beat that differs from the others, for presenting a mix of African rhythms mixed with electronic beats and pop, entitled “Afro-Bahian Musical Revolution”. The Group – with its percussionists, masters, singers and performances – presents rereading of musical experiences and of Afro-descendant aesthetics, transmitting high spirits through their music and choreography.

Currently, during Carnival, Cortejo Afro has a complete structure with drums and different wings, with the participation of approximately 1,500 revelers. The drums are composed of about 200 percussionists – one of the biggest bands in the carnival of Bahia – with participants who come even from Europe, exclusively to play with Cortejo Afro.

The singing wing is formed by Marquinhos Marques, Claudya Costta, Valmir Brito, Portella “Açúcar” and joined with performances by Veko Araújo. There is also the wing of the elderly, where 100 happy and elegant ladies show their vitality and a wing of 50 traditional baianas. Cortejo Afro has two striking symbols: a red feather placed on the side of the components’ head and the large umbrellas. According to Pitta,

“the goal is to show the look of African tribal kingdoms, especially from Benin, Ivory Coast, among other African countries”.

Engaged in the fight against racism and for the valorization of African ancestry, Cortejo Afro works in its community through the Oyá Institute, which contributes to the formation of young people, either by constructing percussion instruments or creating prints.

Alberto Pitta is considered one of the most creative Bahian designers, whose style is based on the influence of African art and religious symbols. Pitta was the pioneer of Bahian-African prints, telling history through the designs and colors of the printed fabrics.

For more than 30 years developing research jobs and artistic creations, Alberto Pitta is one of the most important artists in the creation of what is now known as Afro-Bahian prints, using orixás symbols, tools, costumes and props as a source of inspiration. He creates models for the afoxés and blocks of Salvador, as is the case of the Banda Didá and has even made the costumes of Olodum for 15 years.

Recently, “Andar com Fé”, a collection signed by Pitta, was born, in collaboration with the designers of the Rio brand “Farm”, which gives life to his roots and reveres the friendship he has had for years with Gilberto Gil. Most importantly, when buying any piece of “Andar com Fé”, the client supports, along with the brand, the Oyá Institute, Bahian art and culture. Learn more at this link.

Bahia is in vogue

The Oyá Institute fosters culture for Pirajá youth. Founded in 1998 within the Ilê Axé Oyá terreiro, in Pirajá, it emerged from the desire of ialorixá Anísia da Rocha Pitta e Silva to contribute to the human, intellectual and artistic development of children and young people in the aforementioned neighborhood who were in a vulnerable situation. . 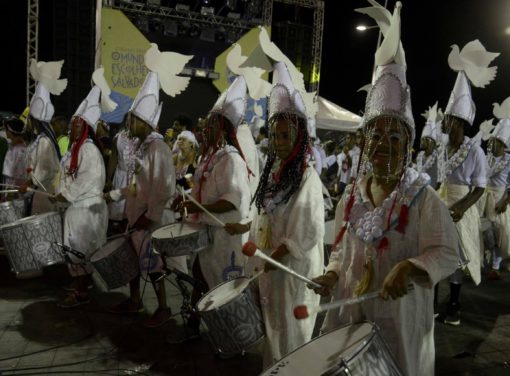 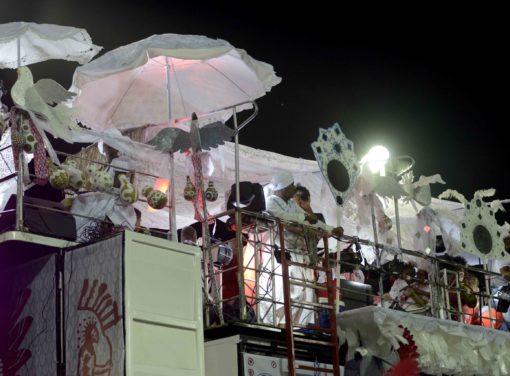 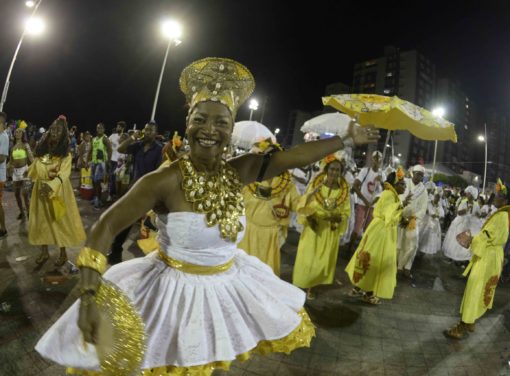 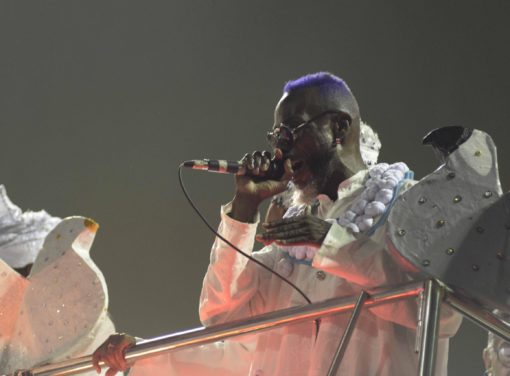 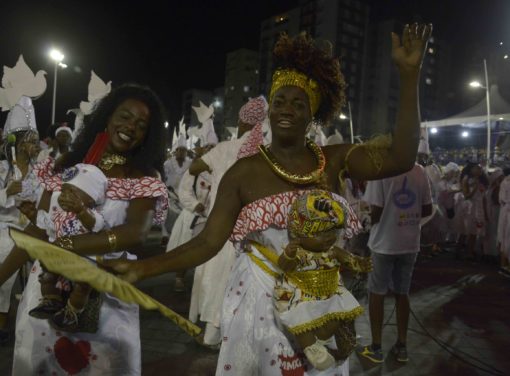 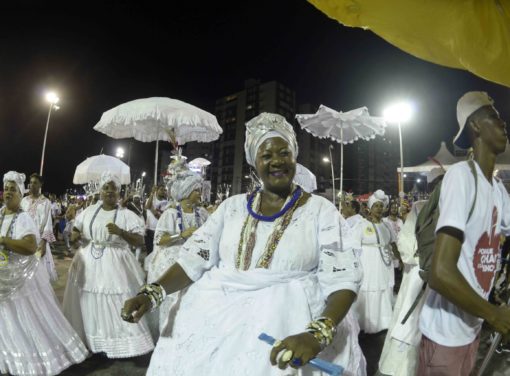 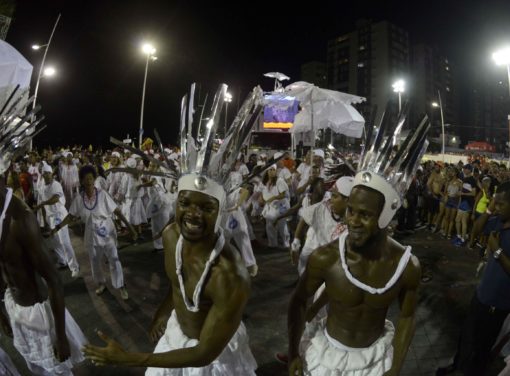 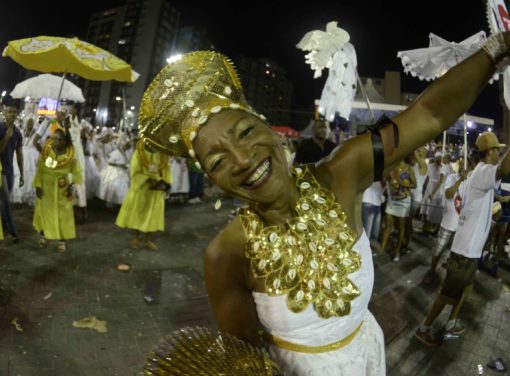 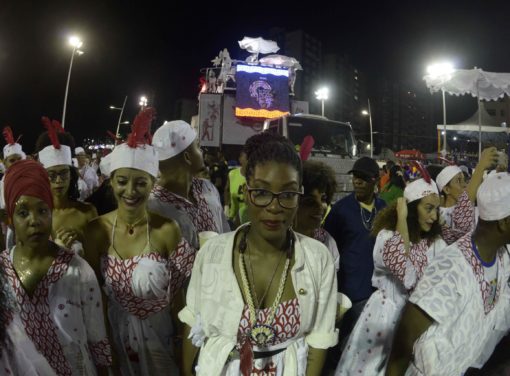 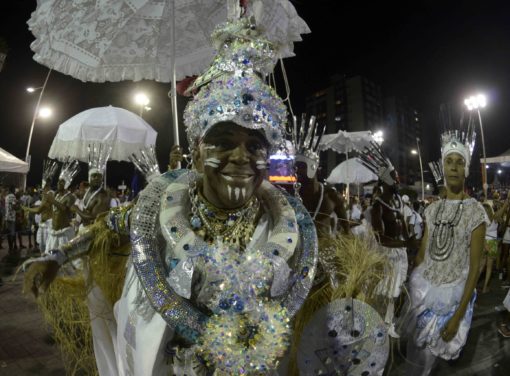 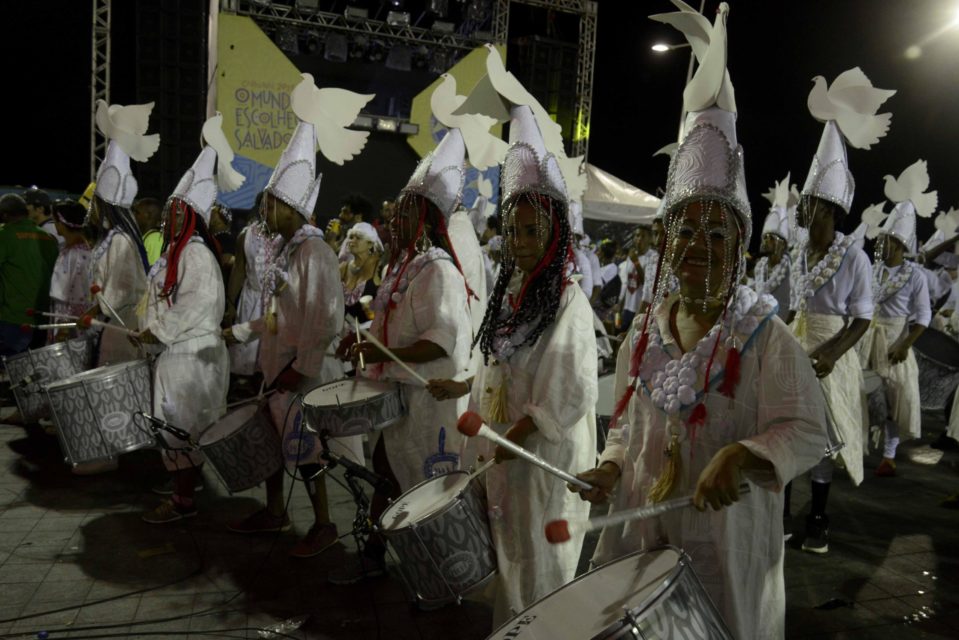 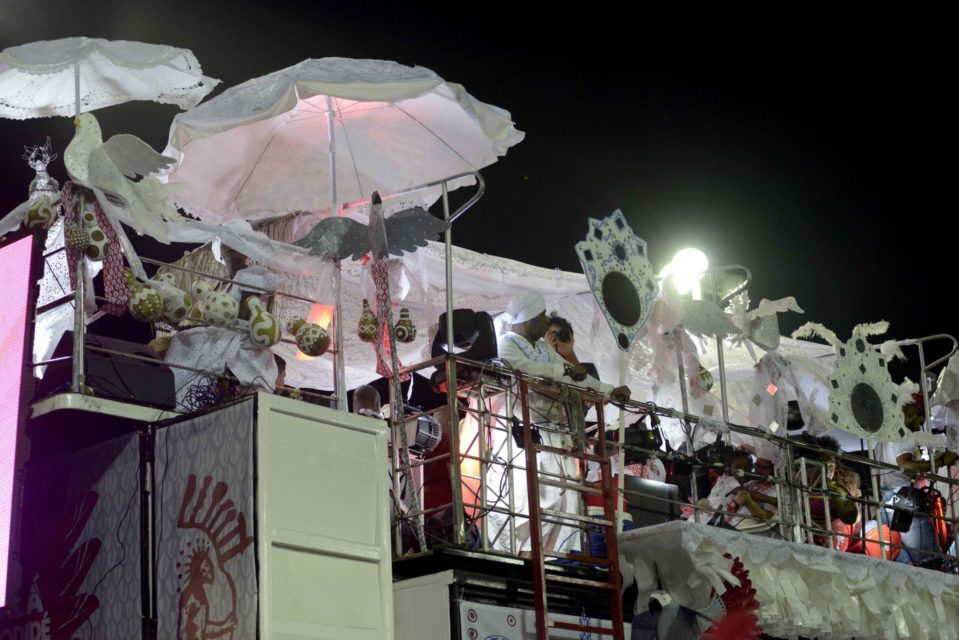 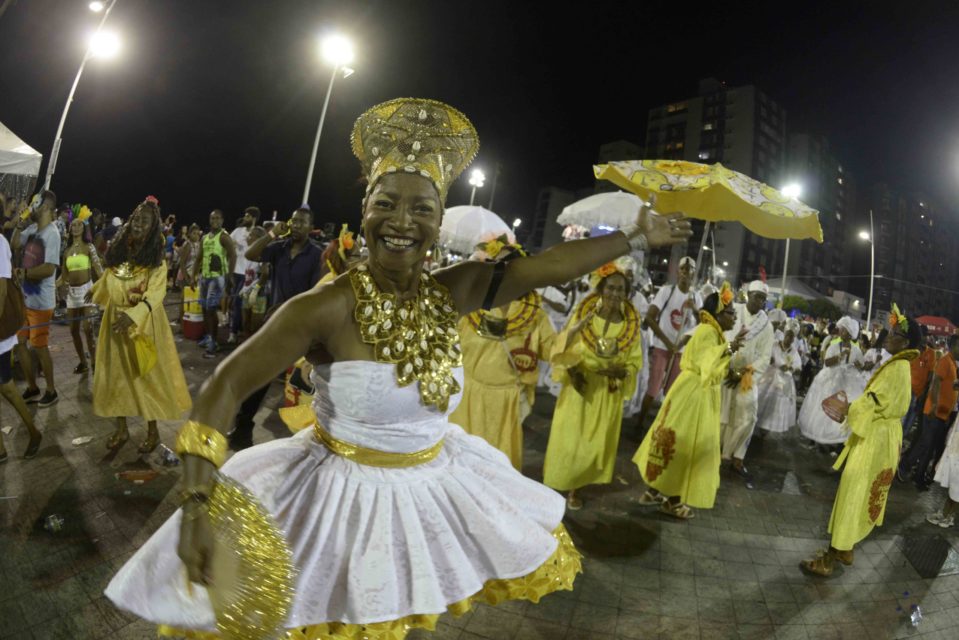 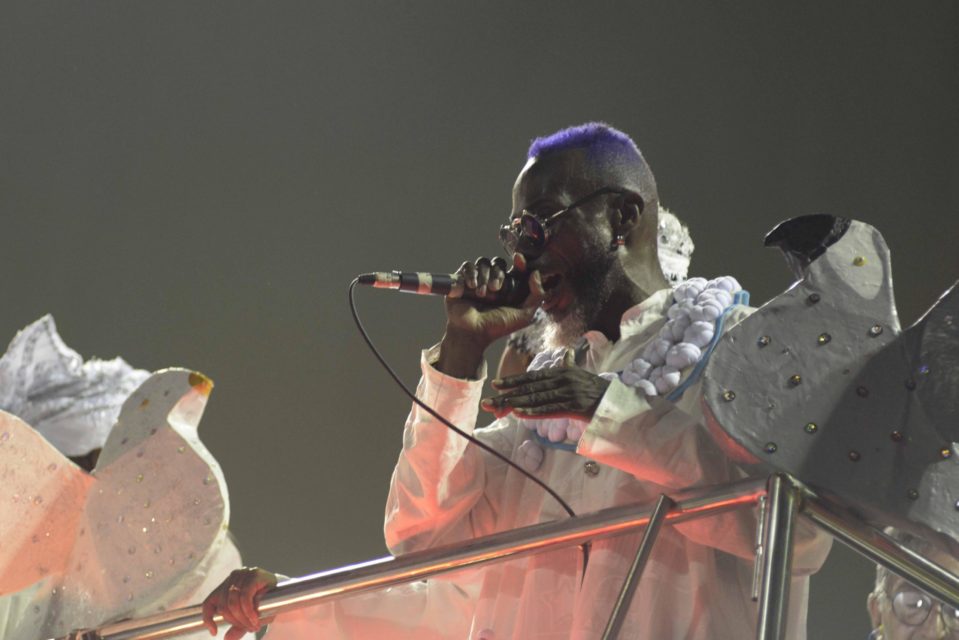 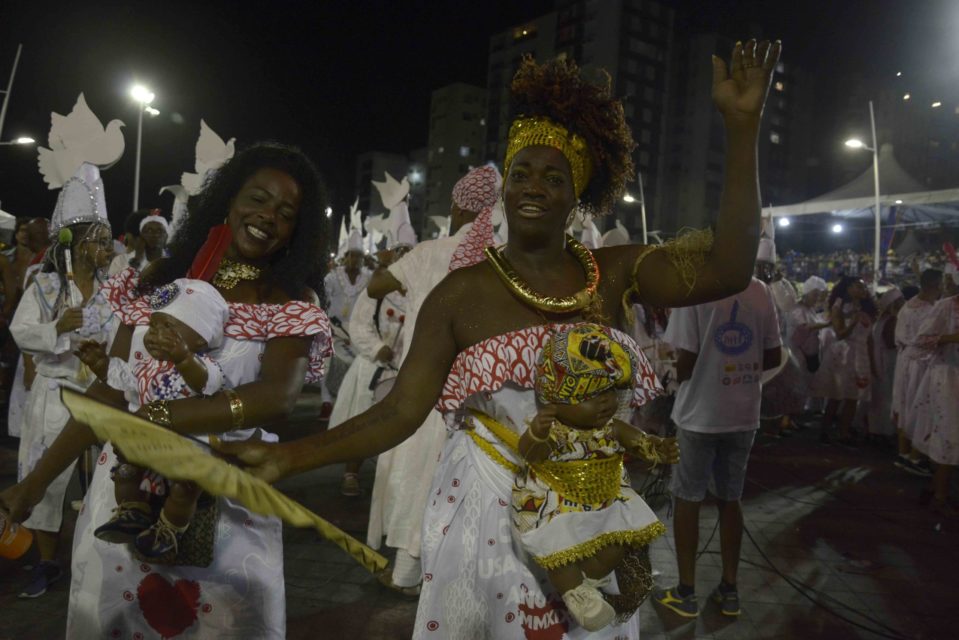 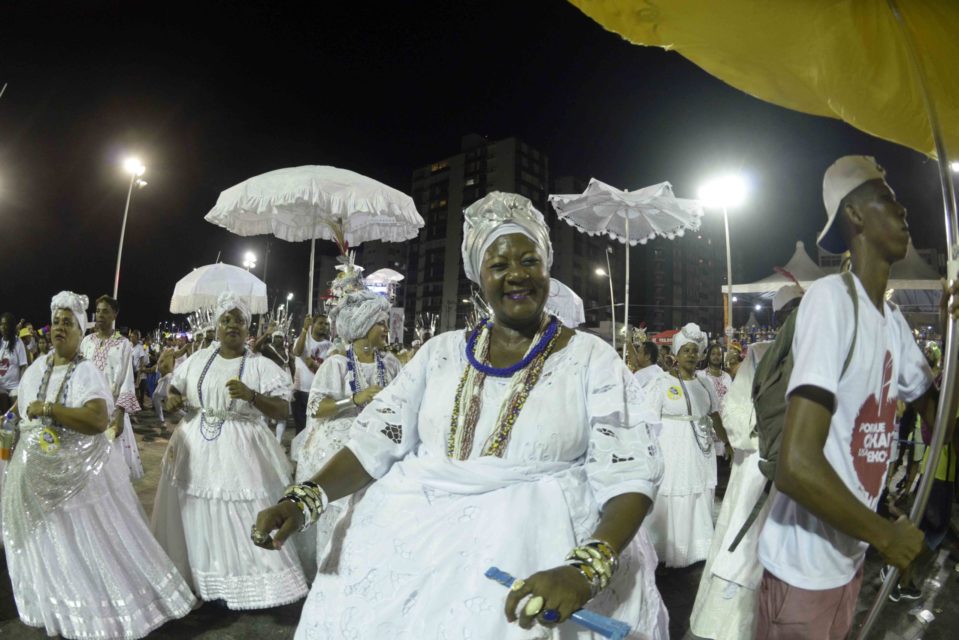 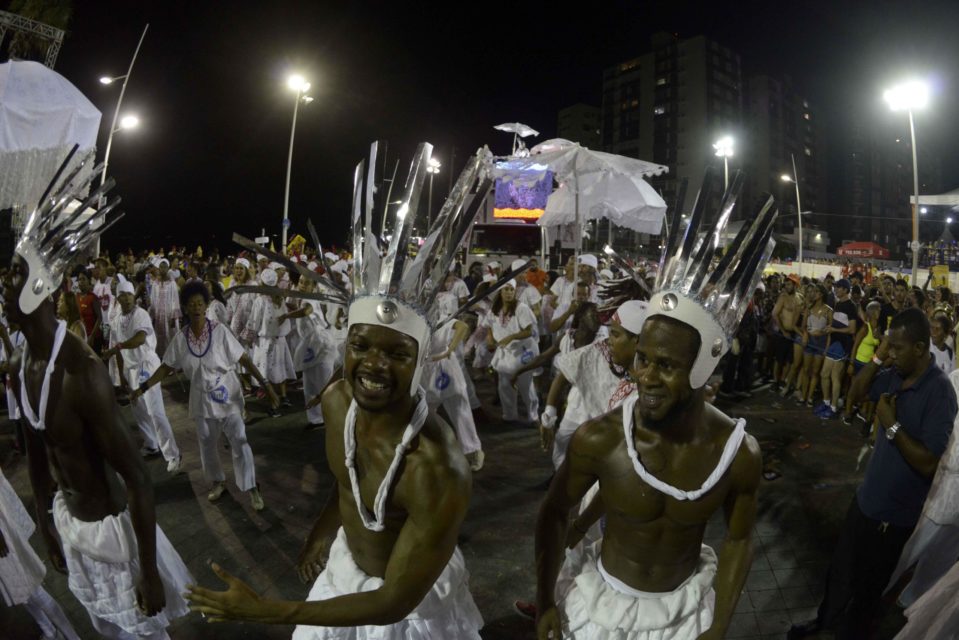 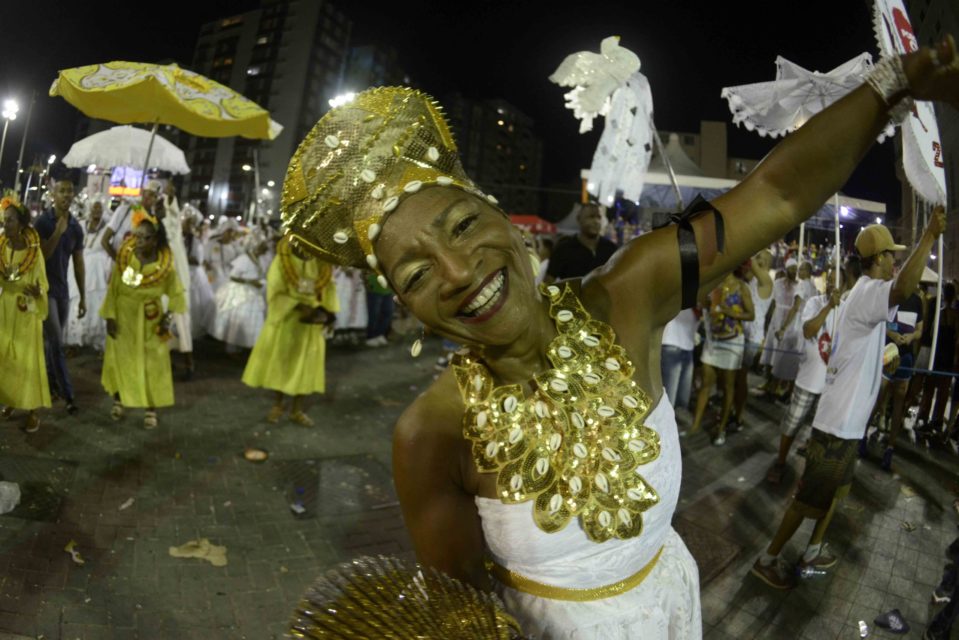 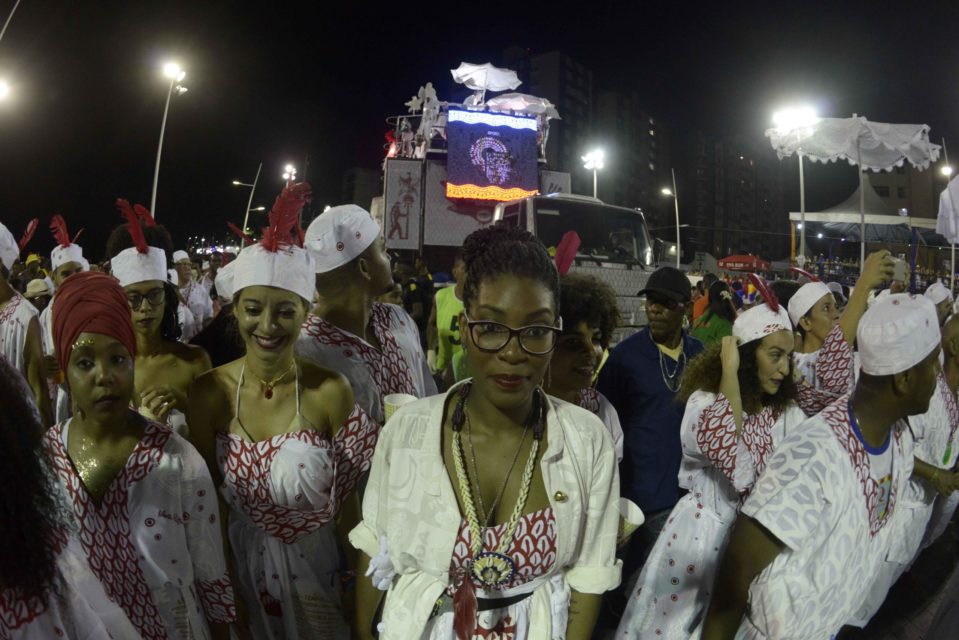 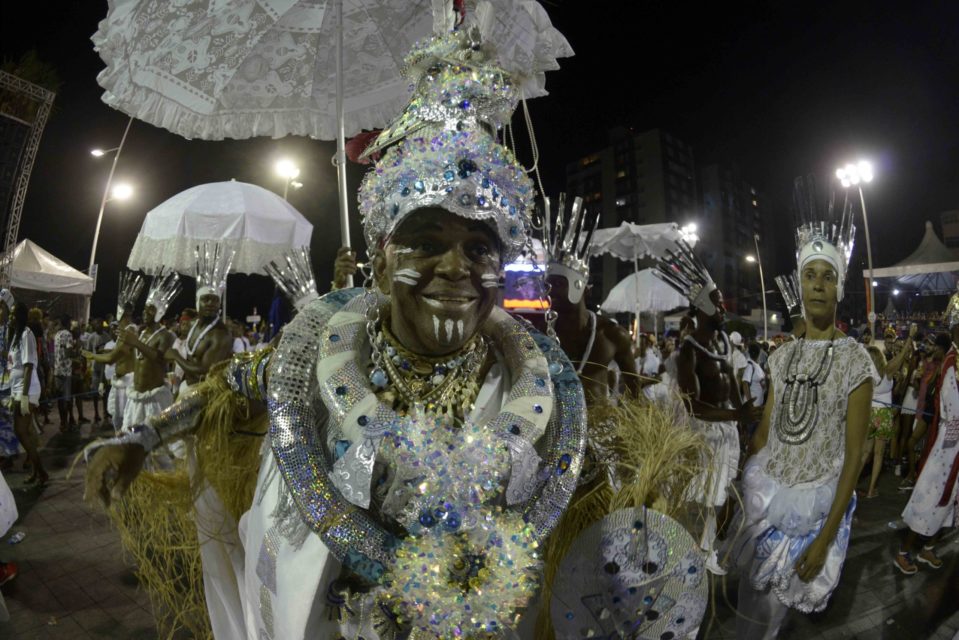