Salvador gains new cultural equipment, a first of its kind in the country 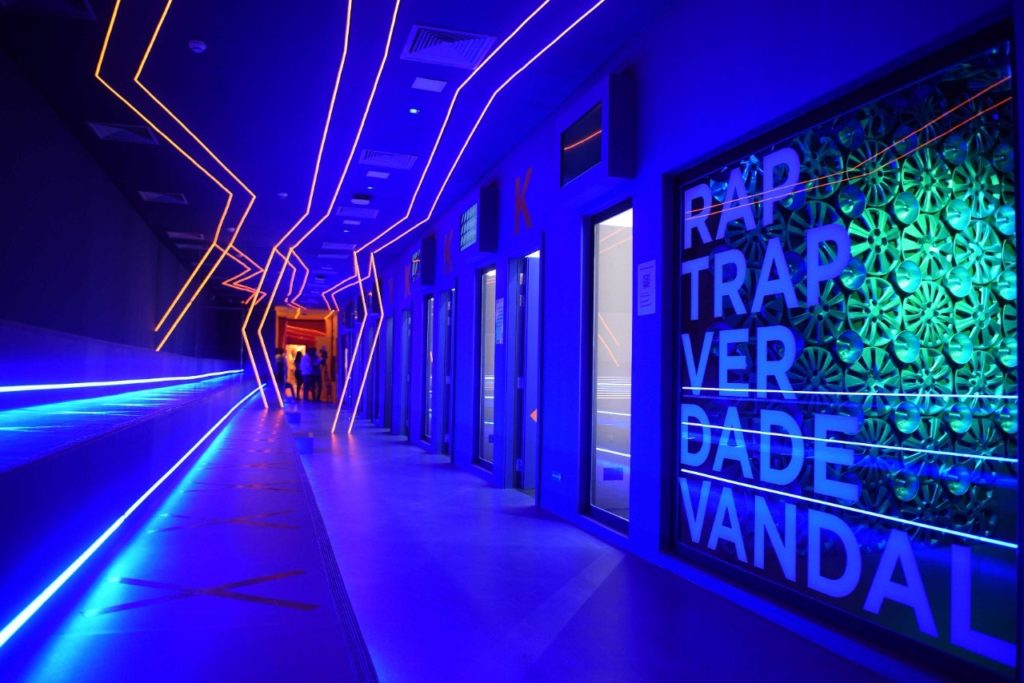 Imagine taking a real dive into the past, present and future of Bahia’s sound production, in a museum where visitors’ immersion is provided through the most modern technology used today. A historical-musical tour in this state, birthplace of great MPB, samba-reggae, rock, pagode and axé artists and many other genres and rhythms.

Salvador has in music one of its main cultural manifestations. Now, the city gains a museum that uses high technology and gathers all this sound in one place: Cidade da Música da Bahia. Next to Elevador Lacerda and Mercado Modelo, in the area of the Comércio neighborhood, is the emblematic Casarão dos Azulejos Azuis (House of blue tiles). The building, built between 1851 and 1855, listed in 1969 by IPHAN, once housed a hotel and a supermarket, and now, in 2021, it has become the home of all rhythms in Salvador.

Cidade da Música da Bahia is exactly the fusion that this mansion represents of the old and the new, expanding the menu of cultural attractions in Salvador even more. The visitation takes place from Tuesday to Sunday, from 10 am to 5 pm, after booking on the website (www.cidadedamusicadabahia.com.br). Come with Visit Salvador da Bahia and get to know a little more about this unique cultural equipment in the country.

A space for celebration

Cidade da Música da Bahia presents the history of music from the colonization times of the first capital of Brazil to the explosion of sound diversities of contemporary times. In addition, it will also be a cultural center for the production of new musical languages, with technical equipment and studios to promote new movements.

There are 4 floors of lots of music 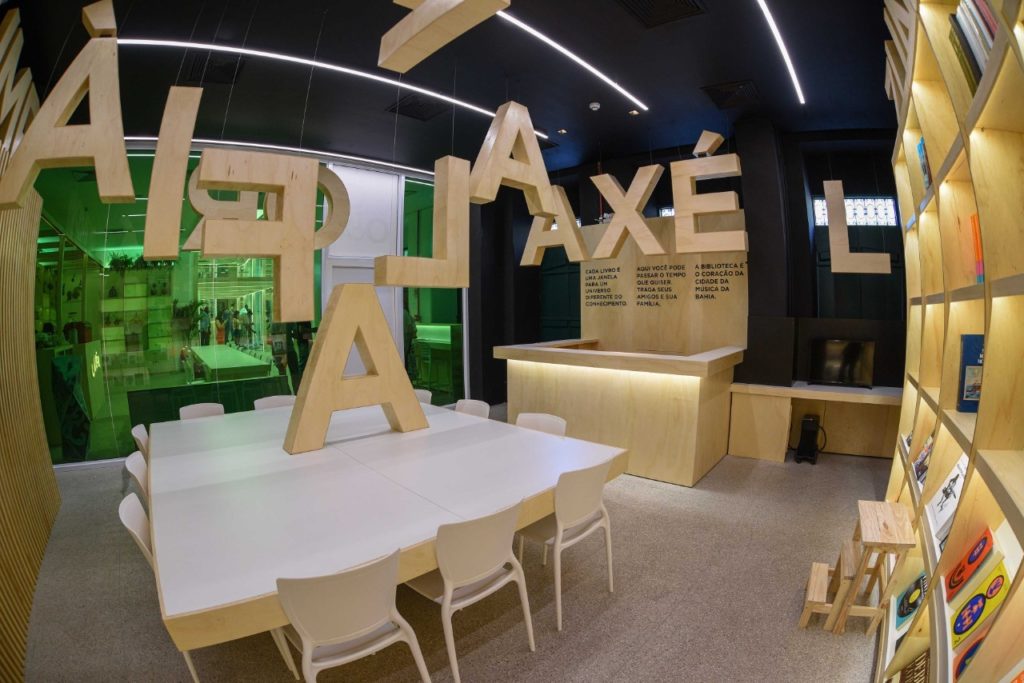 Managed by the Municipal Department of Culture and Tourism (Secult), the Cidade da Música da Bahia has 1,914.76 m² of built-up area and four floors. The ground floor has an entrance hall, reception/ticket office, lounge, café, shop, library, media library and research centre. From then on, the trip to the sound universe of the Bahian capital is monitored through the visitor’s own smartphone, through the Cidade da Música system to be accessed through a QR Code and by completing the registration. 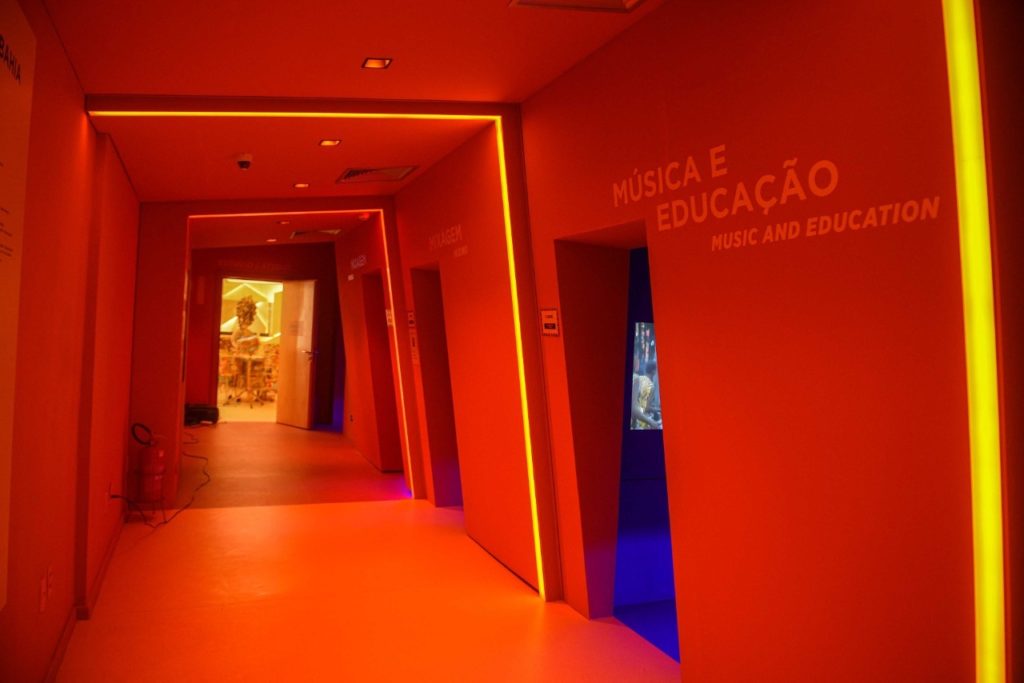 On the first floor, there is the exhibition “The City of Salvador and Its Music”, which portrays the city’s neighborhoods and their music, stories, testimonials and new trends. The site has audiovisual resources through a large interactive model, three large projection screens, consultation stations and a studio for recording testimonials. 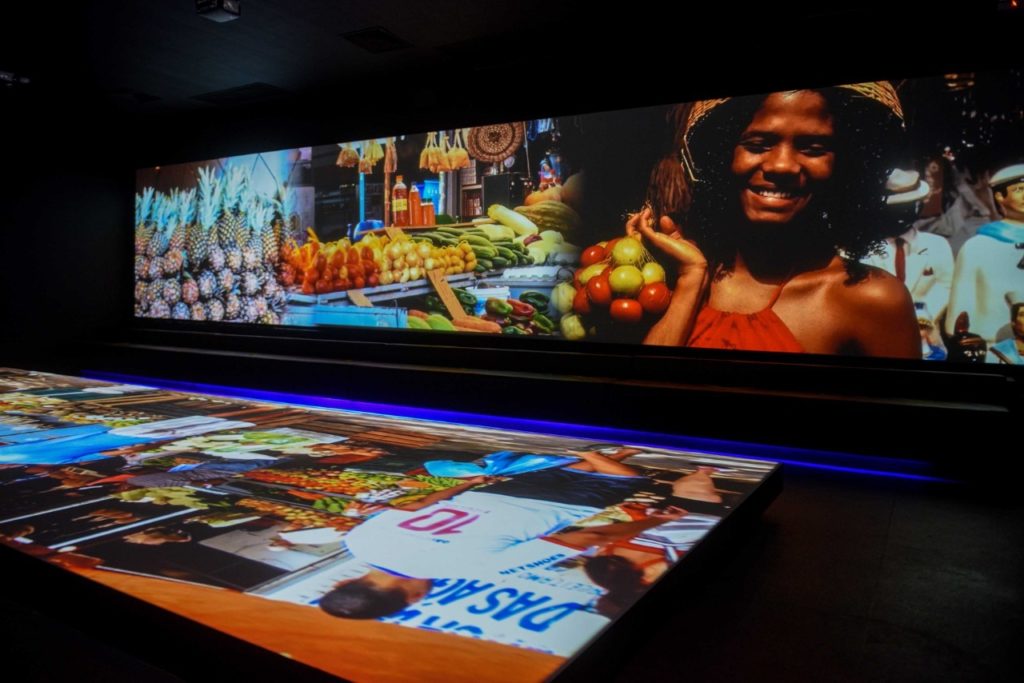 The second floor has the theme of Tropicália in its setting, with giant illustrations of fragments from Genaro de Carvalho’s modernist painting. The site houses the exhibition “History of Music in Bahia”, with nine video booths, in addition to three rooms. One of them is entitled “The Magic of the Orchestra” and features content focused on classical music, showing how an orchestra works step by step, which instruments it is composed of and a video recorded with the Bahia Symphonic Orchestra. 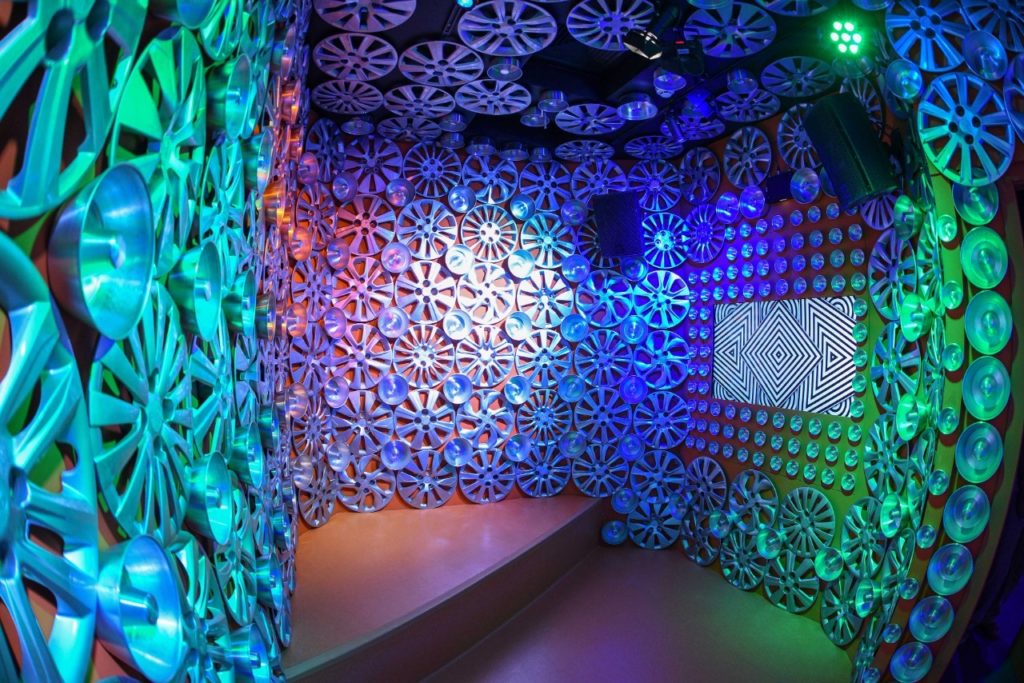 The “The New Music of the City” room brings an immersive experience with a large 80-inch screen, where videos are shown with new groups, rising singers and peripheral music groups. The “Who Makes the Music of Bahia” room is equipped with a large screen on which 260 testimonials from the most important and representative people of Bahian music are displayed.

The top floor of Cidade da Música da Bahia offers educational entertainment. There are three karaoke clip recording studios where the visitors choose a graphic background and, at the end, have their clip ready to post on social networks. A video station shows all the clips that have been recorded. The content is cumulative and you can search who recorded it. 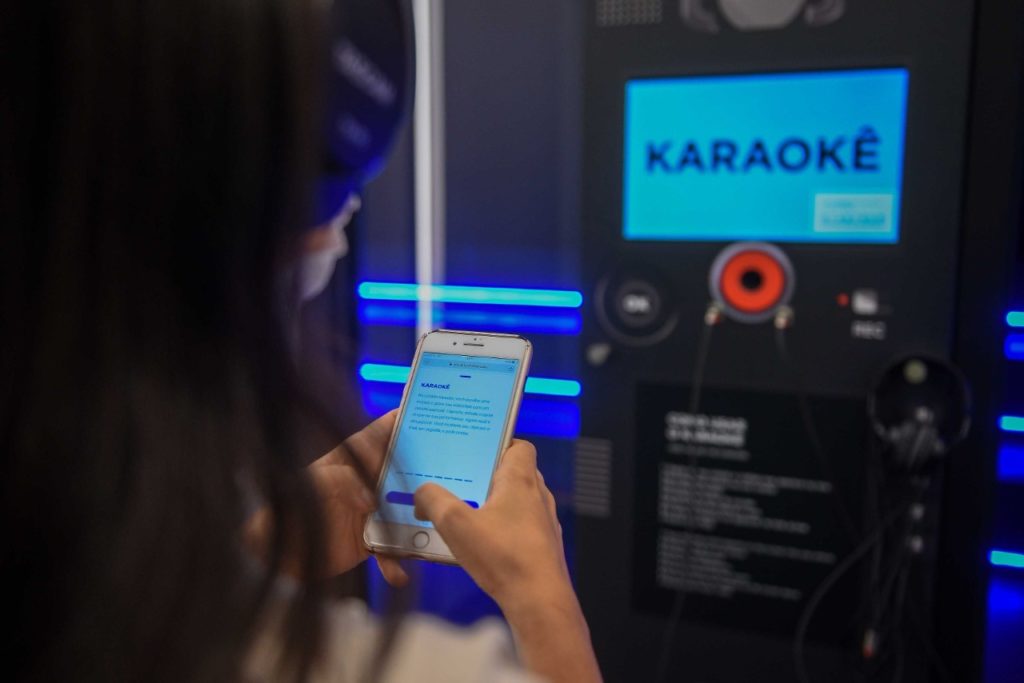 The “Rap and Trap, Conscious Poetry” room shows videos of various rappers, trappers and poets from all over Brazil, especially young artists from Bahia. This space has a small platform on which visitors can recite their rap or poetry.

The public can play memory games about the music of Bahia, Quiz Game and interactive installations that simulate a sound table. In addition, there are stations for documentary screenings. 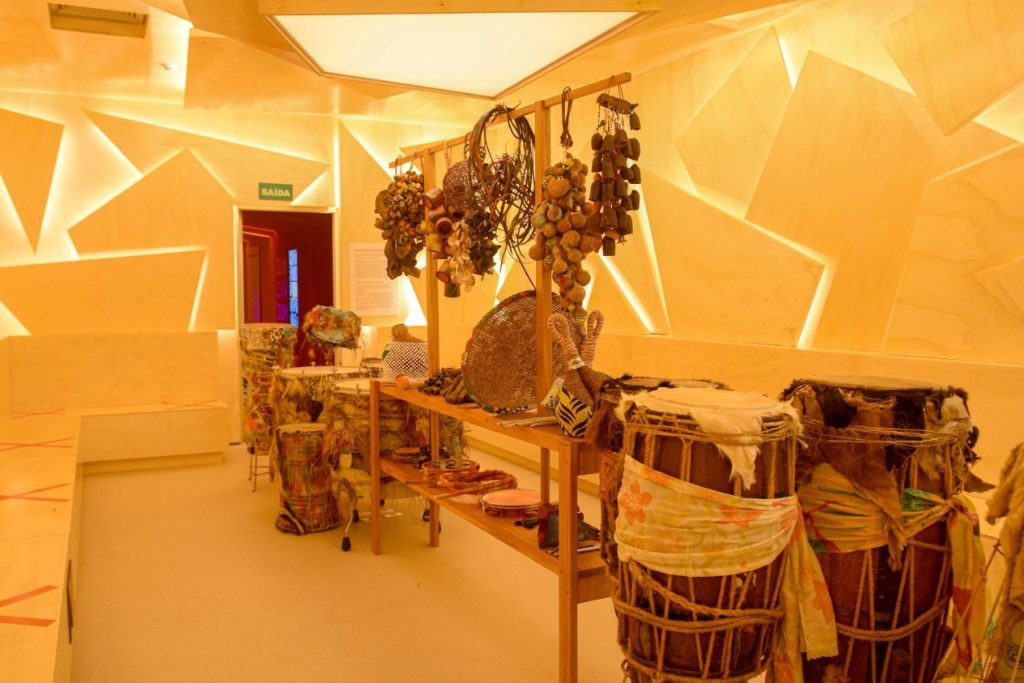 The third floor also has a special demo room for a percussion set where people sit around the central table. A monitor of the cultural space makes a show class with the final participation of all visitors. This same room is designed to be a recording studio that will host the “New Talents” project, in which Cidade da Música chooses four young artists per month and produces the music and a clip of the selected ones.

Cidade da Música da Bahia
Address: Praça Visconde de Cayru, 19 – Comércio, Salvador – BA, 40015-170
Opening hours: Tuesday to Sunday, from 10am to 5pm.
Ticket price: R$20 (normal) and R$10 (half) – the half-price benefit is extended to citizens residing in Salvador, upon proof of address.
Scheduling: the visitation must be made by prior scheduling, to be done on the website. Learn more at this link.