In this one, who takes you to a perfect day in Salvador is Talis Castro! The actor of Compadre de Ogum was born in Ribeira do Pombal, interior of Bahia, but lives and loves Salvador since he was a child. In the city, he has built his career as an actor, presenter and director, what took him to the stage, theaters and TV and internet programs around the world. 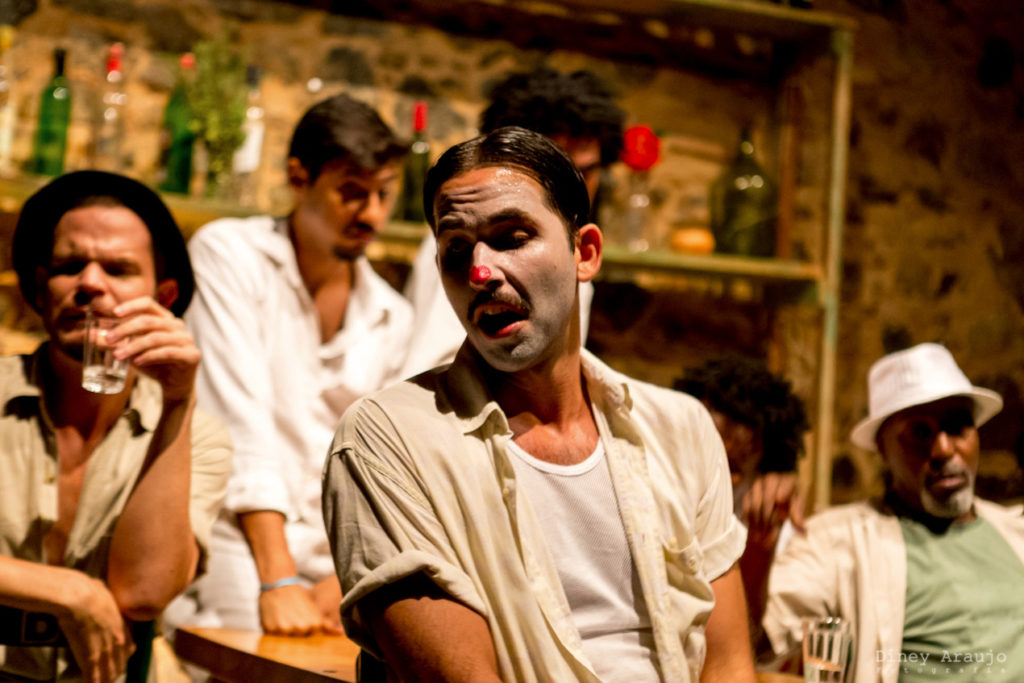 #salvadormeucarnaval: what do you suggest for people to have a perfect day in Salvador?

Talis Castro: Have a big breakfast. Enjoy the fact that we are in the Northeast and go deep in the couscous, cassava, fruit … after filling the tummy, it is time to go to the beach. If you don’t want to go far, there are Buracão beach and Porto da Barra beach which, besides being beautiful, receive very good mood people that are always up for good chat and fun… 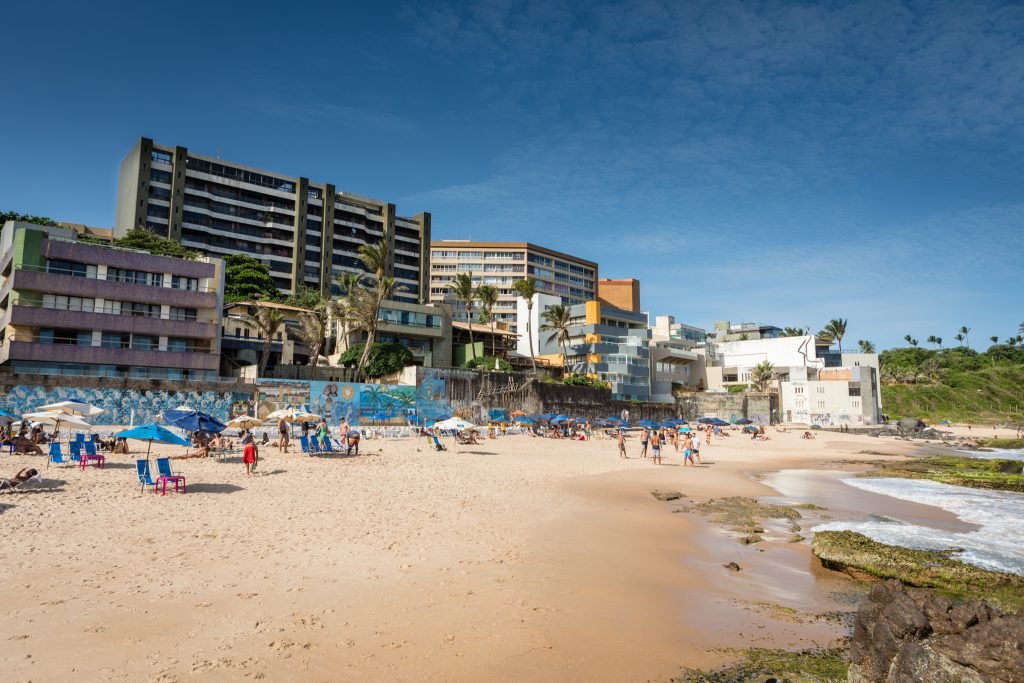 Buracão beach has a nice crowd, and the wall full of different artistic expressions is a charm! Photo: Fábio Marconi

“… There’s never a lack of good food in our land. Since I am a resident of Rio Vermelho, I will suggest two nice places that meet all tastes. There is Dona Mariquita restaurant, in Rua do Meio, which has traditional food from Recôncavo da Bahia in a very pleasant atmosphere. You won’t regret it. For those who don’t want to eat only Bahian food, there is Shanti Restaurant, which every day has a dish from somewhere in the world and you choose whether to eat animal or not…” 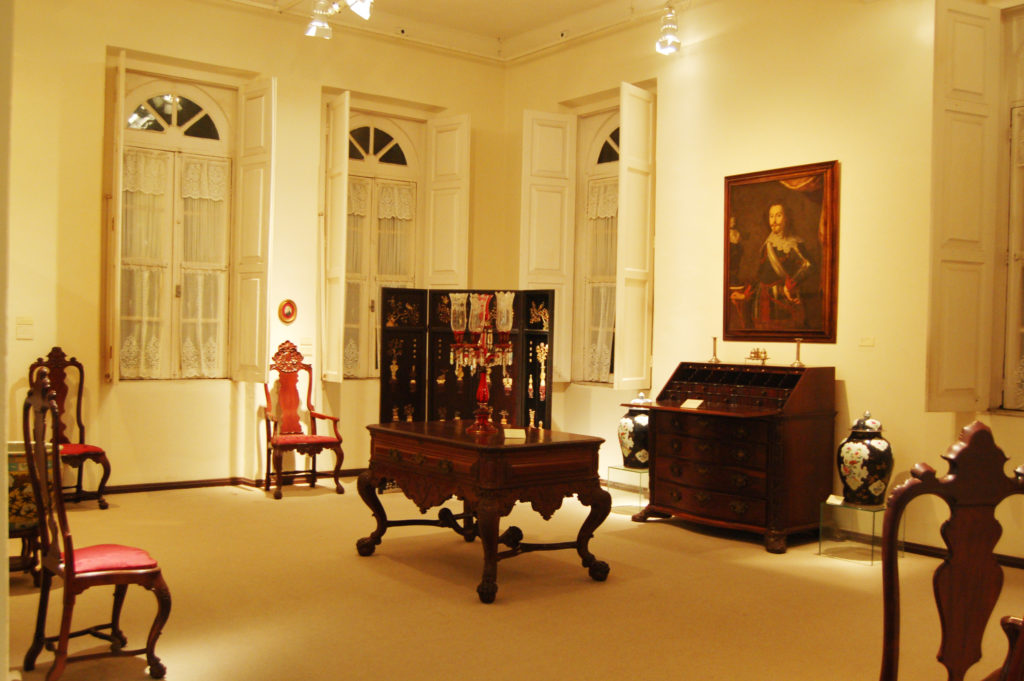 “… There are two museums for which I have the greatest affection here in Salvador and that are works of art themselves. The beautiful Art Museum of Bahia, in Corredor da Vitória, and the Museum of Modern Art, on Contorno Avenue, which has one of the most beautiful views of our city, as well as a delicious restaurant/café…”

“… You can’t miss the Bahia Folkloric Ballet, which this year celebrates 30 years of existence. A spectacle with incredible dancers from our land, showing all the beauty and tradition of Afro dances. The presentations take place at the Miguel Santana Theater in Pelourinho.”

#salvadormeucarnaval: Do you buy at any store of any Bahian designer?

Talis Castro: My wardrobe is stuffed with fashion produced in Bahia. I really like to value the local market and, with the local talents, it is easy to be stylish. I really like T-Shirts with messages and attitudes and there are two brands from Bahia that are part of my daily life. For those who like the phrases spoken by Bahian people, the brand Representa @vistarepresenta has super trendy shirts with expressions that you only hear in Bahia.

Another amazing brand is Euzaria which, in addition to incredible T-Shirts, also sells sunglasses, shoes, backpacks and more. In addition to consuming high quality and super trendy products, you participate in a conscious consumption movement, because with each purchase at Euzaria you generate an action for someone who needs it. For example, when buying sunglasses, you fund an eye examination for a child. There are many actions generated through @euzaria_ products.

#salvadormeucarnaval: Do you finish the tour watching a concert, a play…? Which one do you suggest?

Talis Castro: On Friday and Saturday nights at downtown, I am on display with two plays that honor the writer Jorge Amado. On Friday, at 7:00 p.m., there is the Circuito Jorge Amado with the play “A Cidade Bahia é Nossa” (Bahia City is Ours) in which Jorge Amado’s characters show up on Pelourinho streets in a musical show with songs by Gerônimo Santana. It’s theater and Carnival.

On Saturday, at 6:00 pm, at Espaço Cultural da Barroquinha, there is the play “O Compadre de Ogum”, based on the book “Os Pastores da Noite” (Shepherds of the Night). Have you ever imagined going to a baptism of a child who has an orixá as godfather? Yes, it is possible here.

I’ll wait for you all. And the best part is that the two plays are free! 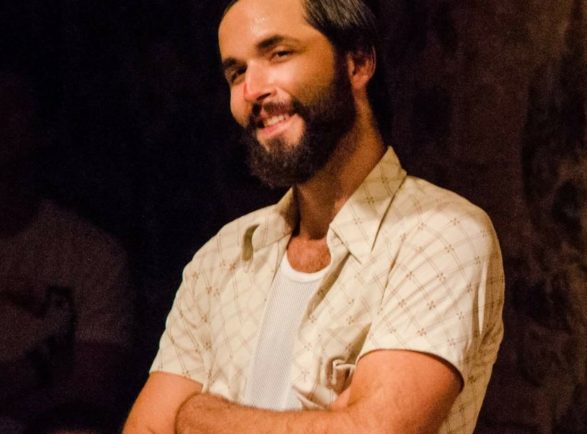 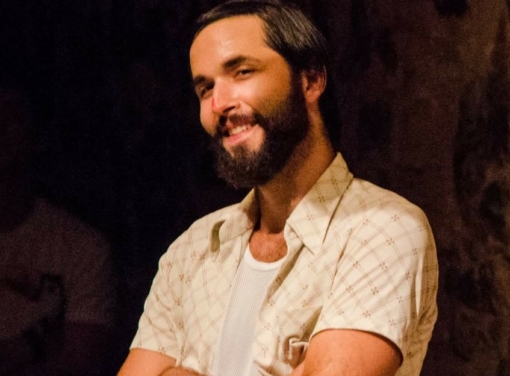 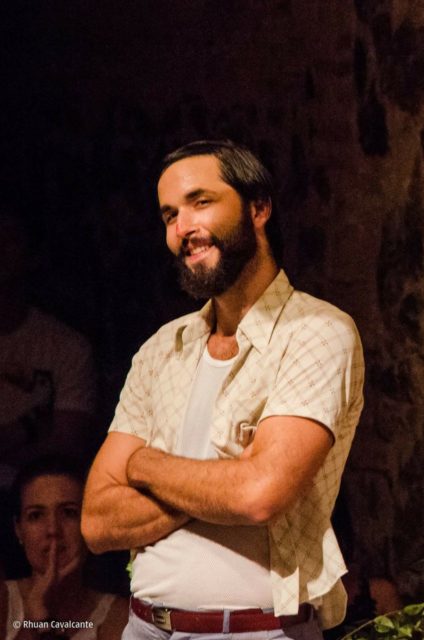