Among the guests there are producers, cultural agitators, digital influencers and artists. They’ll take you by the hand for a ride that totally suits them.

In this one, who takes you to a perfect day in Salvador is Genilson Coutinho, editor of the site Terrestrial, reference in GLBT news of Bahia. He knows all the good stuff, from every corner of this city. It’s better for you to write it down, because from the extensive list of events, Salvador doesn’t stop! 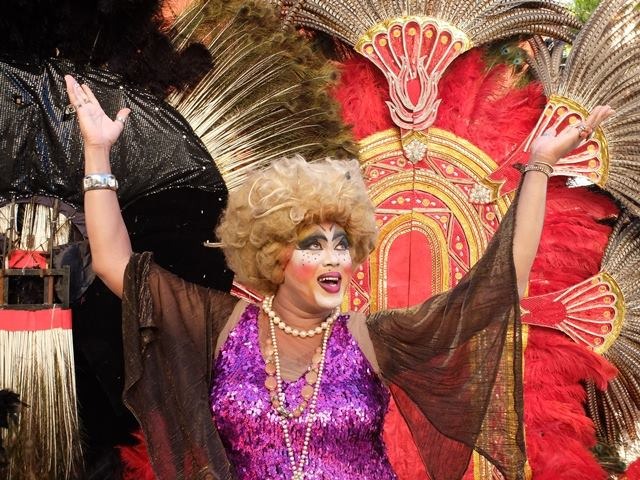 “… Before Carnival, you have to go to Âncora do Marujo bar, which is the gay bar of the city, on Carlos Gomes Avenue. There, the ‘Queen of the Gay Carnival’ competition will take place, with selective every week. The bar opens Monday through Monday, so there are daily cross-dressers shows for anyone who wants to watch.

On Monday, there’s a show with the humorist and caricature Gina D’Mascar, alongside star Ferah Sunshine (this event is traditional and always happens during the rehearsal period of Cortejo Afro)…” 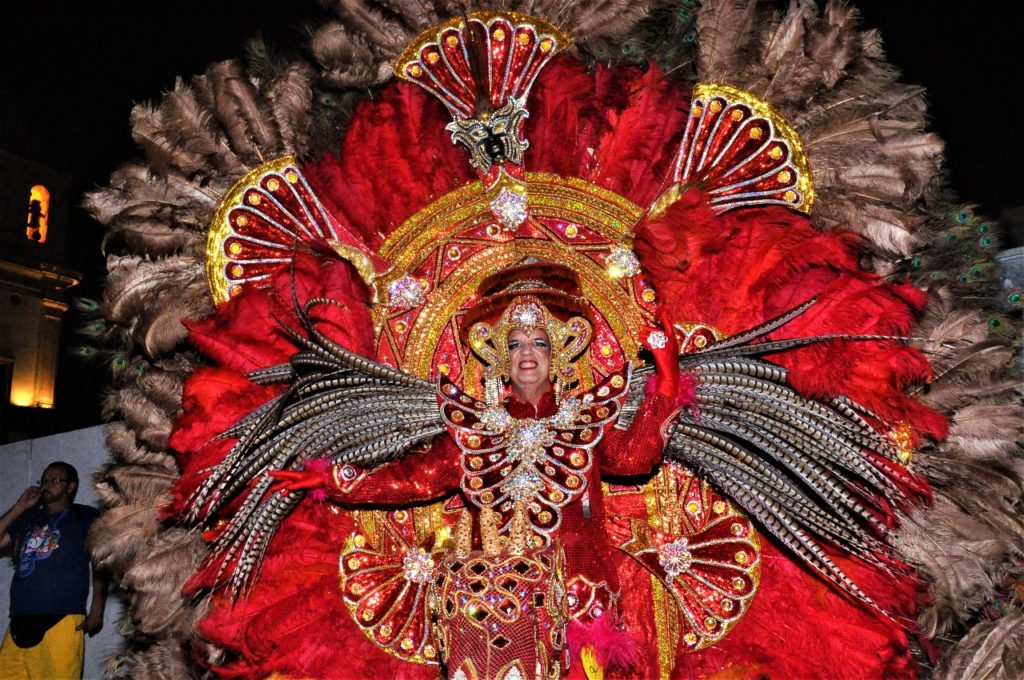 “… We have the (traditional Gay Costume contest) gay carnival contest that takes place in the Municipal Square and rocks the cross-dressers scene in the capital. This contest used to take place on the staircase of the Sports Palace, carried out by the cross-dressers themselves. Today it is realized by GGB (Bahia Gay Group) and has the support of the City Hall, which gives about R$ 30 thousand in prizes among the categories like Luxury and Originality.

It’s for the whole family that goes there to see, it’s a celebration of diversity. Besides the contest, there are concerts with the main stars of cross-dressing. It’s a party inside carnival, you see children with their parents, old ladies… It’s a meeting with the GLBT movement.”

The route of diversity 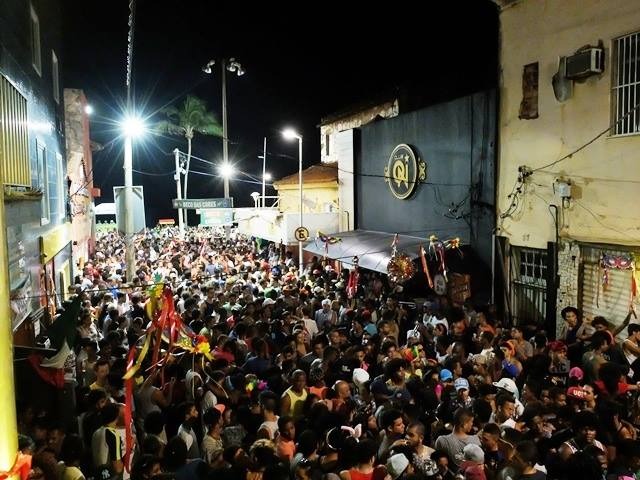 “The famous Diversity Alley, old Off Alley, which is now the Colors Alley! Thursday is the Gay Thursday of Carnival, which had Alinne Rosa, Liniker and Sandra de Sá (in the block Os Mascarados), Daniela Mercury, Marcia Castro, who opened the Furdunço. Claudia Leitte opened the Barra Carnival. The big question of the GLBT community is: where do I go? But one sure thing is that the valley will come, the Homosexuals Valley will come…”

“But if the Soteropolitan folk and visitors choose to enjoy the Carnival behind the trio, the group San Sebastian opened an exclusive store at Bela Vista Shopping Mall to sell the San Folia blocks, that have in their cast the gay divas: Claudia Leitte, with the blocks “Largadinho” and “Blow Out”; Aline Rosa, with the block “O Vale”; and Daniela Mercury, with “Crocodilo”.

“One detail: you can buy in 6 instalments on the credit card!”

Beyond the Carnival period 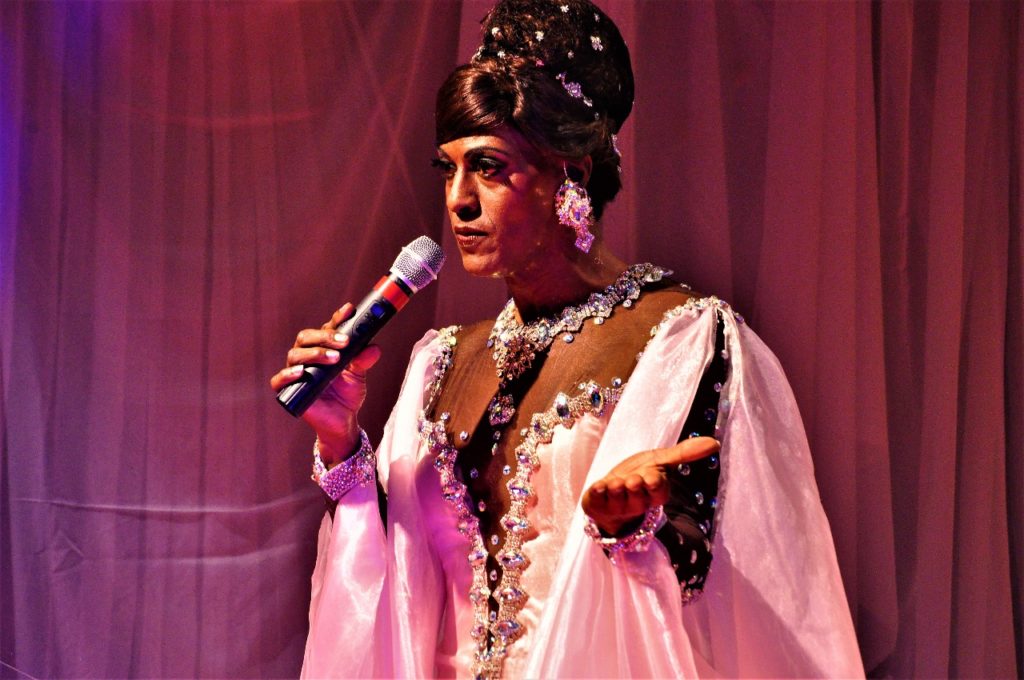 “…the gay community continues to party. We have Âncora Bar and Caras & Bocas Bar, which also work normally. The bars at the carnival circuit work. We have Rai’s Bar, which is the only one focused on lesbian women in Carlos Gomes. We also have the Burlesque Bar, in Mouraria, which is a good option downtown.”

“…and the tourist can’t fail getting to know, in Pelourinho, the Miss Mafalda Pub, a gay bar close to where there was Gerônimo’s rehearsal. Good music, tasty food… cross-dressers rehearsals…”

“Monday must be at the Cortejo Afro, which is the meeting point of the gay community. And the beaches, for those who are arriving in the city, are: Porto da Barra and Buracão Beach, where everybody circulates and flirts as free, light and happy as can be.”

Sauna with Bingo! Only in Bahia! 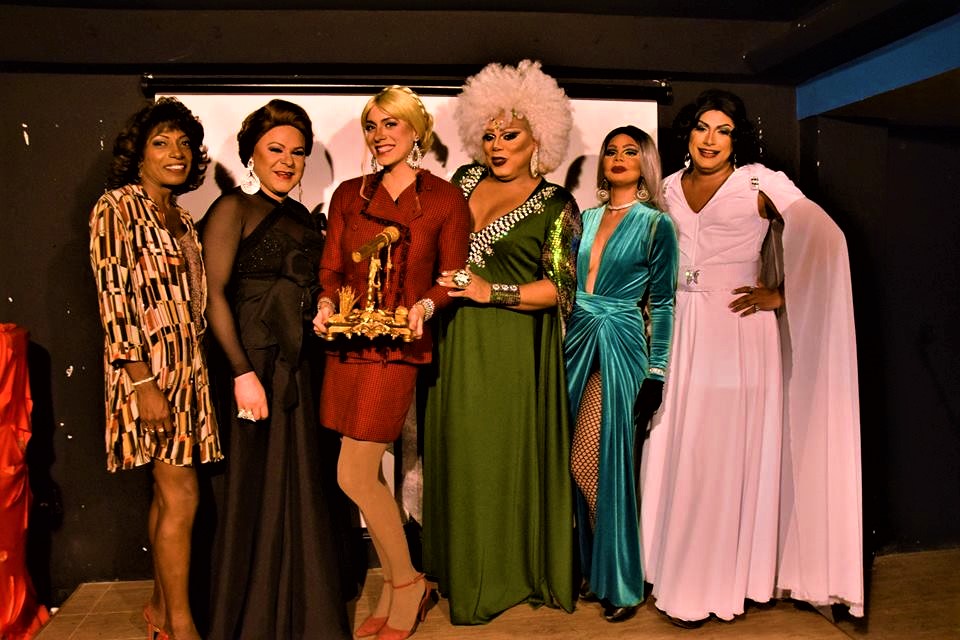 But if your thing is going to nightclubs, write it down!

“…We have San Sebastian, in the bohemian neighborhood of Rio Vermelho. In this period next to Carnival, there are always summer rehearsals on Thursdays and Fridays, but on Saturdays, the party is for electronic music lovers…”

“… for the youngest audience, from 18 to 20 up, the tip is Amsterdam Salvador, located in Rio Vermelho, where on Saturdays, there are always thematic parties with a new generation Dj group that plays from funk to pagodão and, on Sundays this summer, there are concerts happening on the Deck with singer Marcia Freire and a team of special guests. Still downtown, in 24 Gamboa de Baixo, we have the Traditional Tropical Nightclub, that rocks Friday and Saturday nights with electronic music and great concerts of the cross-dressing stars. ” 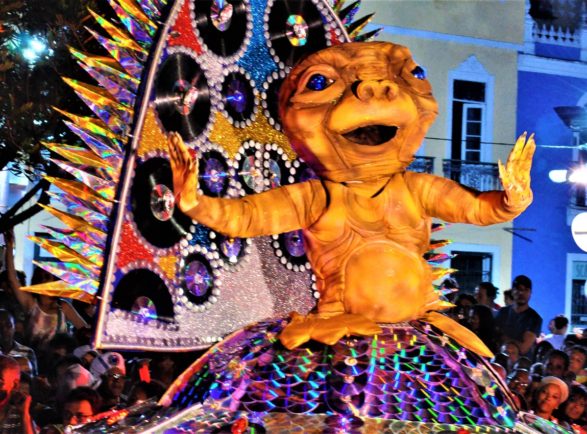 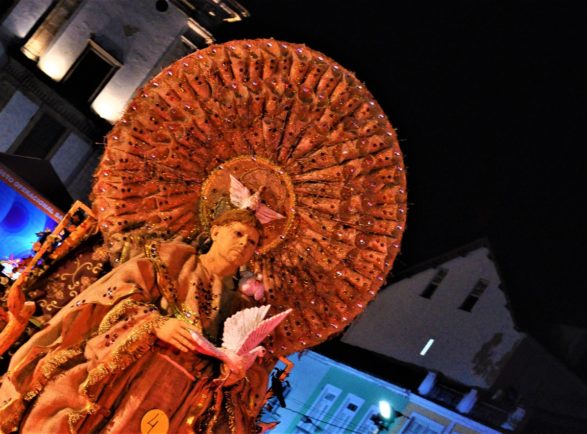 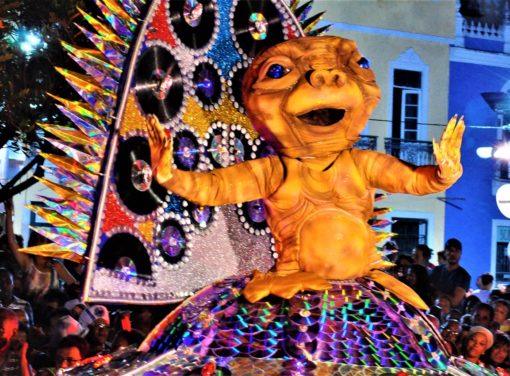 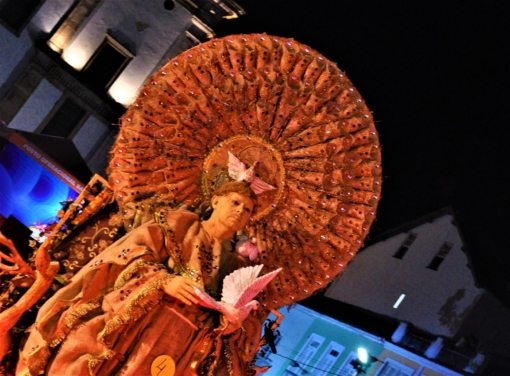 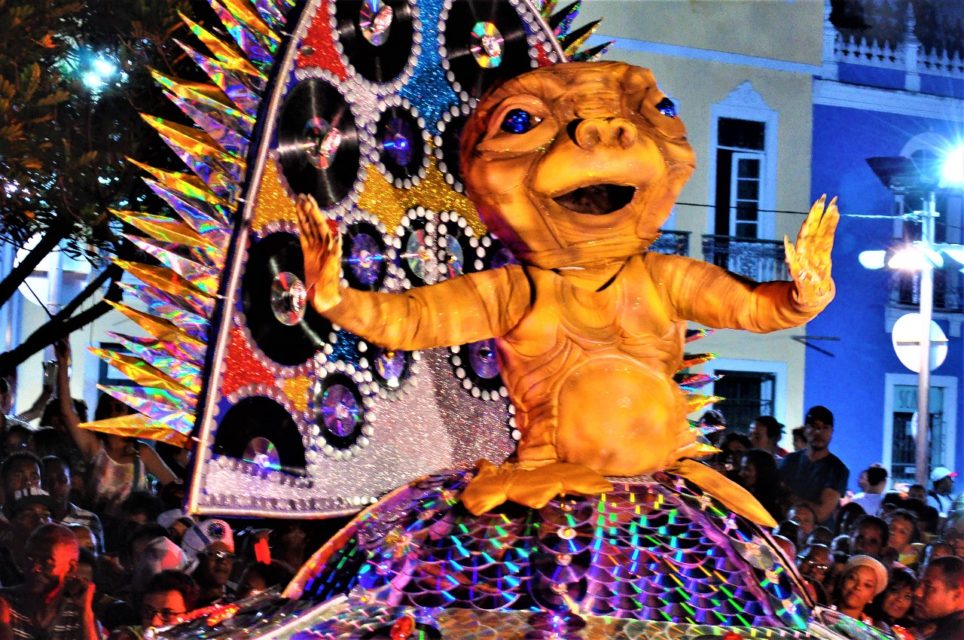 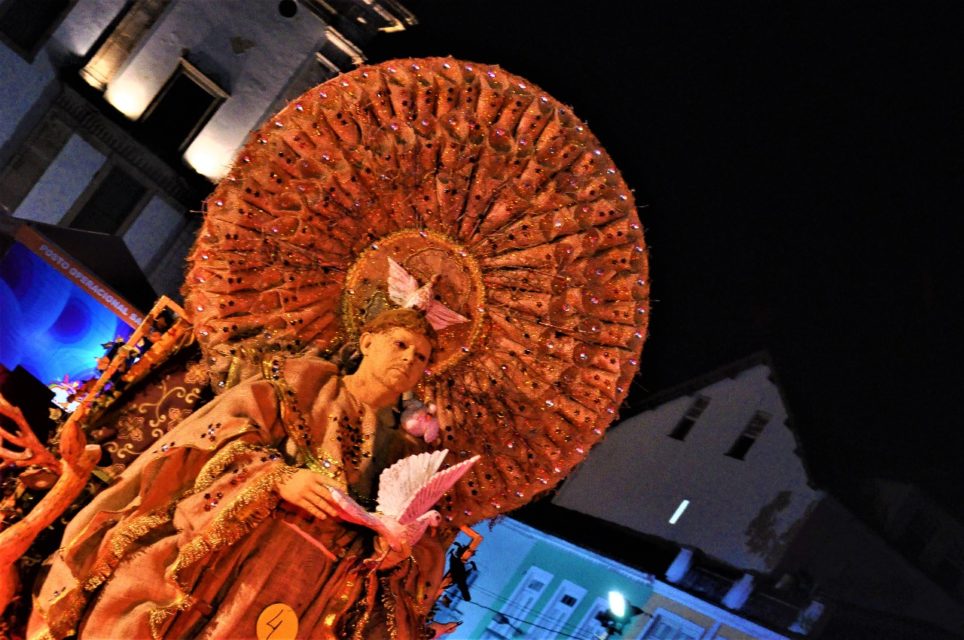