Uri Valadão is a professional athlete and world bodyboarding champion of 2008. He leads the Bodyboarding School that has his name, a good option for those who want to have an experience in the sea. The classes are conducted by the sport’s champions and professional athletes who share all the confidence and didactics necessary for each student to become independent as soon as possible. The school’s point at Stella Maris Beach is the place for most classes in Salvador. It’s from this point that Uri Valadão chooses the best beaches to practice Bodyboarding in Salvador.

“The tip is to have a light breakfast at home and go early to Stella Maris beach to see the sun rise. From there you can choose your kind of wave. Stella Maris whole extension has clean waters and a coconut grove typical of this part of the city … a paradise!”

Option 1 – Padang: “… around the place we call Padang, there are very good waves, a place where I train a lot for it has very fast waves. The name Padang came from an “old-fashioned” beach stand that existed there!”

Option 2 – Corrente: “… a little ahead there is Corrente, which has a rock bottom, also with very fast waves, in front of the Grand Hotel (Stella Maris)…”

Option 3 – Secret: “… more to the right side there is the Secret, usually known by the surf guys, which is very good for bodyboarding.”

Option 4 – Massacre: “… then there is Massacre, which also has a whole rock bottom. I imagine the name is due to the kind of waves and stone bench. This is a very suggestive name… (laughs)…”

Option 5 – Catussaba: “… the name is due to the Hotel Catussaba in front of the point. (The best place is) just before Catussaba. The waves are very constant, with or without wind it’s possible to surf good waves all year.

“Piatã, being a protected beach, saves us during winter. When the sea is rough, it is always quieter there (Piatã, near “Casquinha de Siri”). The conditions are better for those who are learning, Stella Maris is better for the professional gang. But in the summer, classes happen almost always in Stella.

If you want to know more about the Uri Valadão Bodyboarding School, click on this link.

You can access Stella Maris beaches either by Itapuã, Avenida Otávio Mangabeira, or by Paralela Avenue, via Alameda da Praia. They are the last beaches of Salvador, located in neighborhoods of houses and low buildings where the movement is quiet during the week and intense on Saturdays and Sundays. This is where there are also the traditional “Beach Stands”, excellent for families. 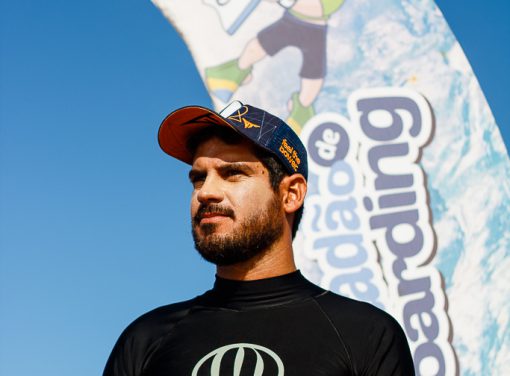 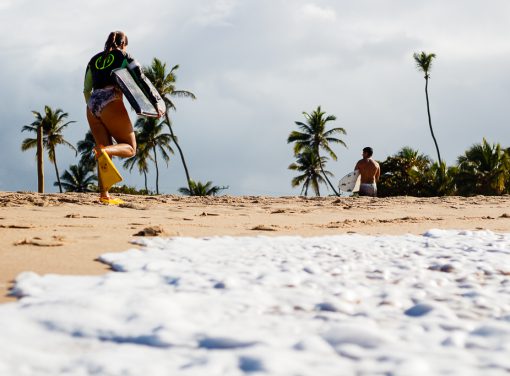 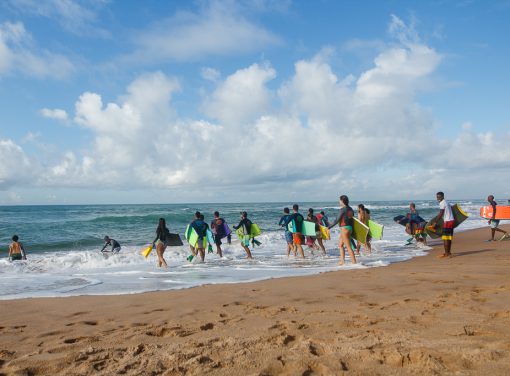 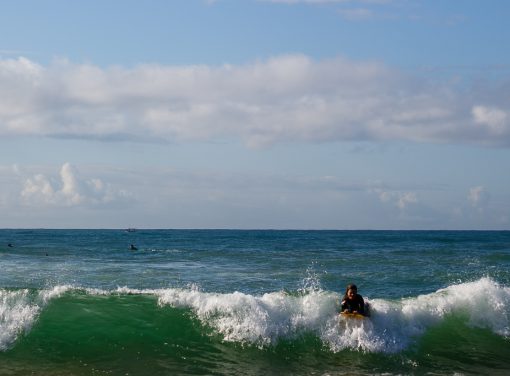 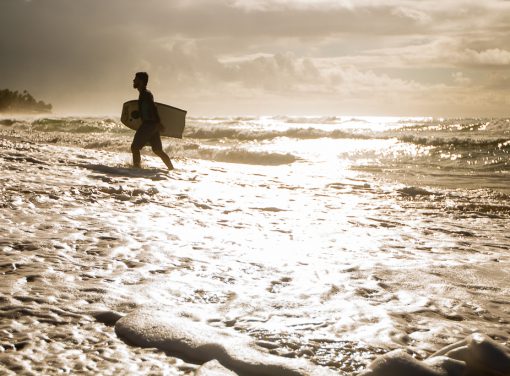 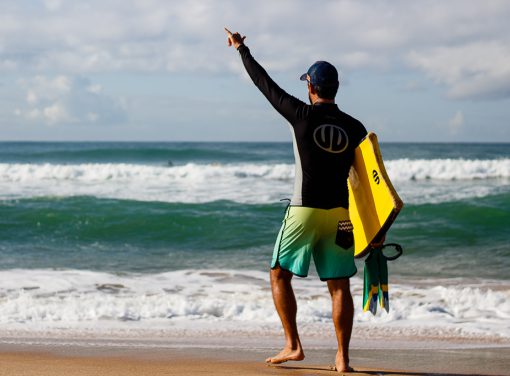 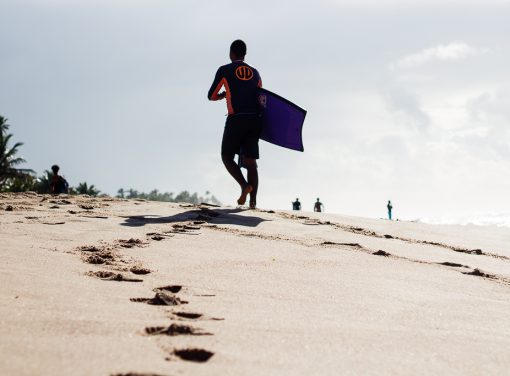 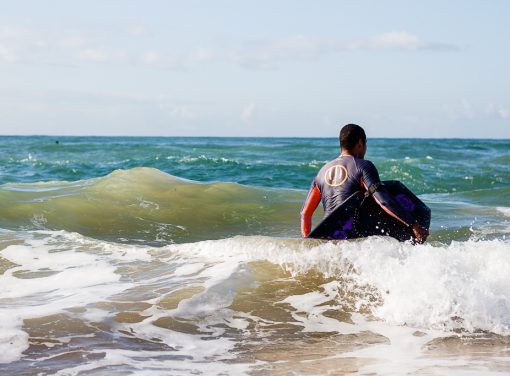 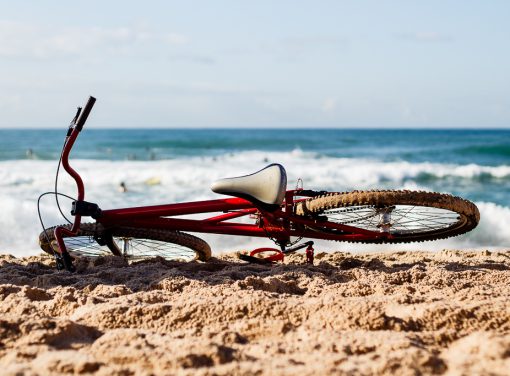 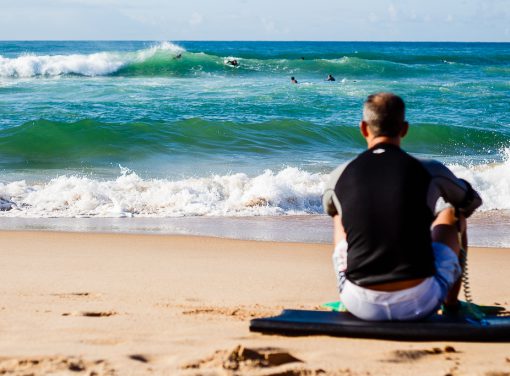 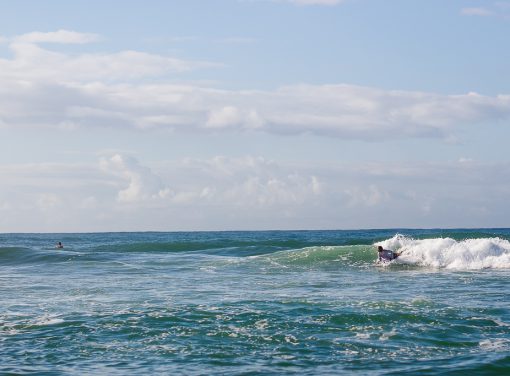 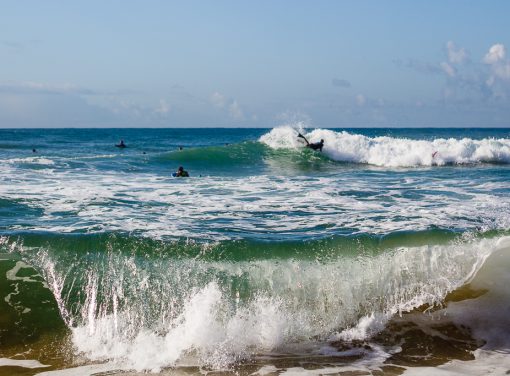 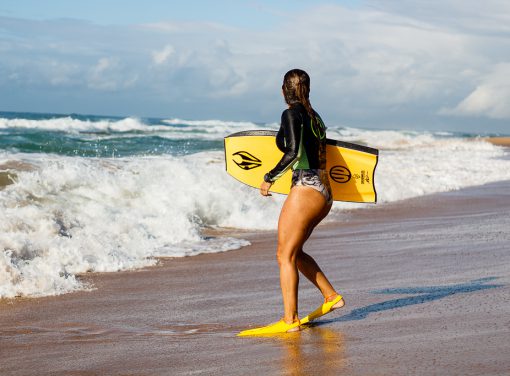 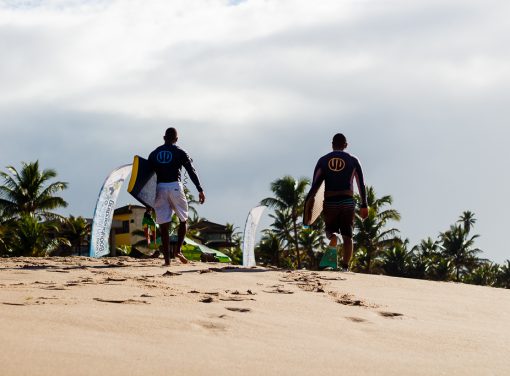 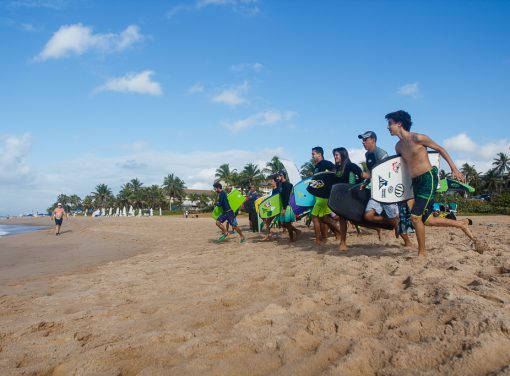 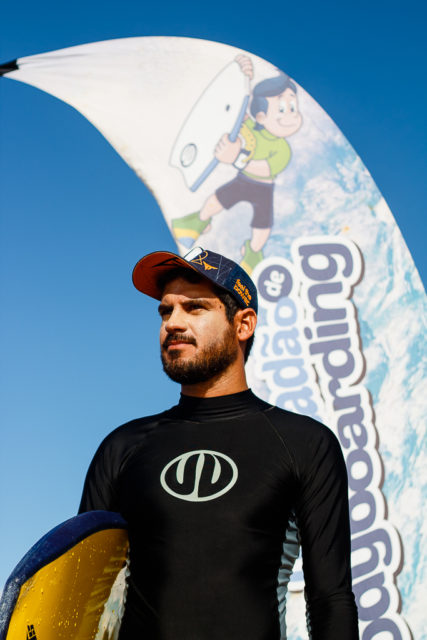 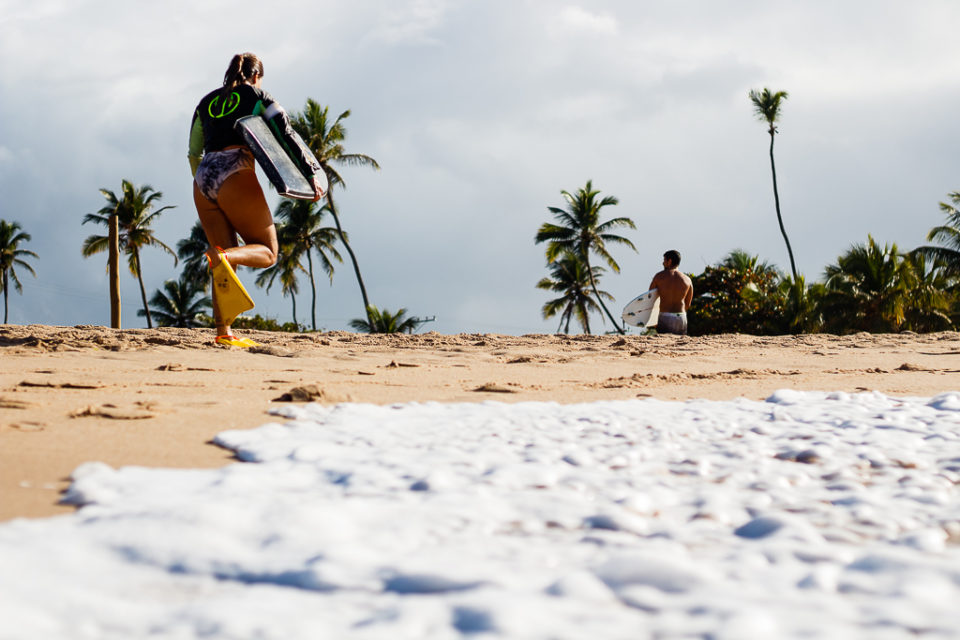 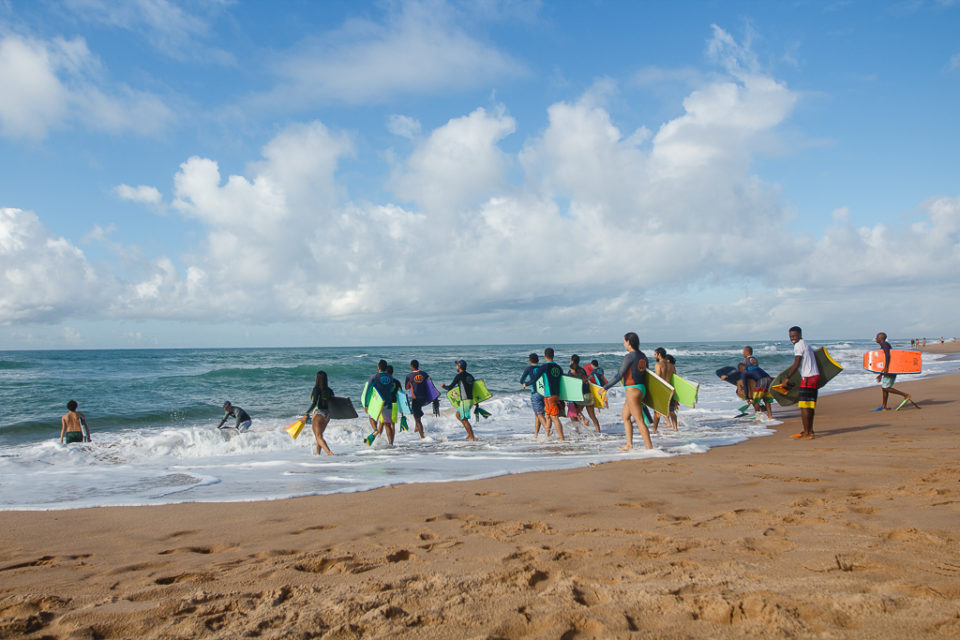 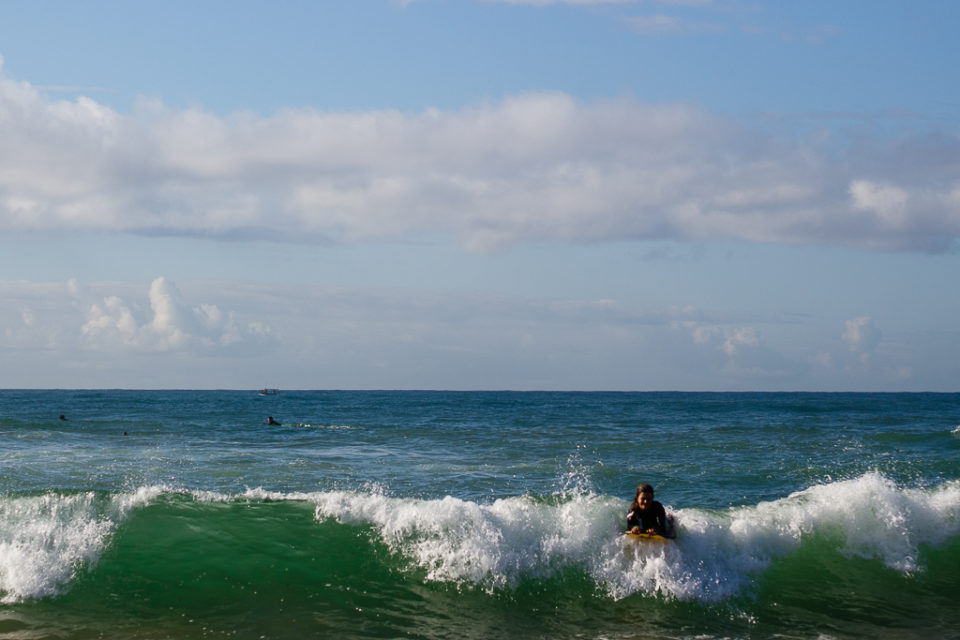 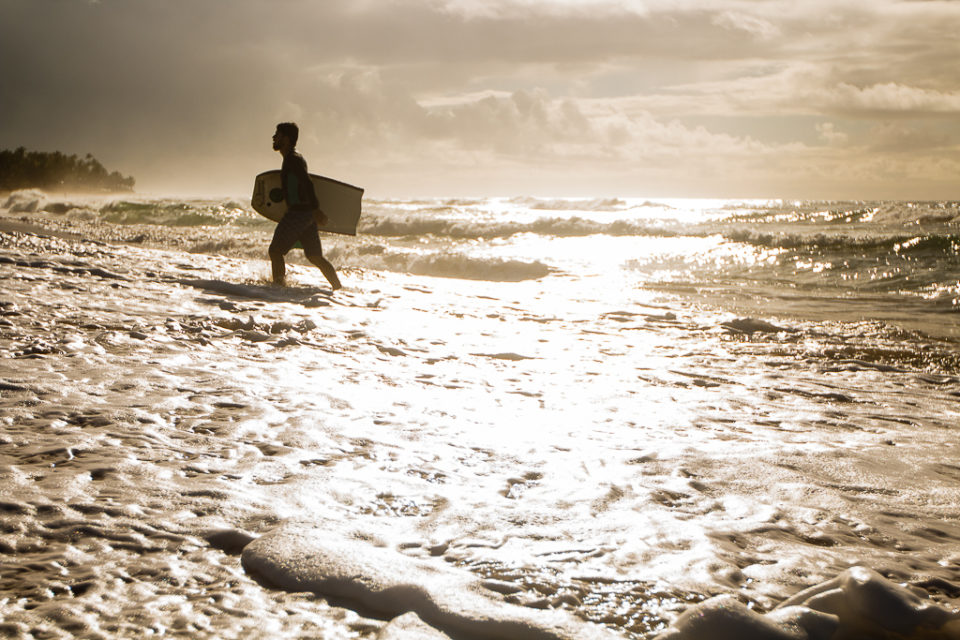 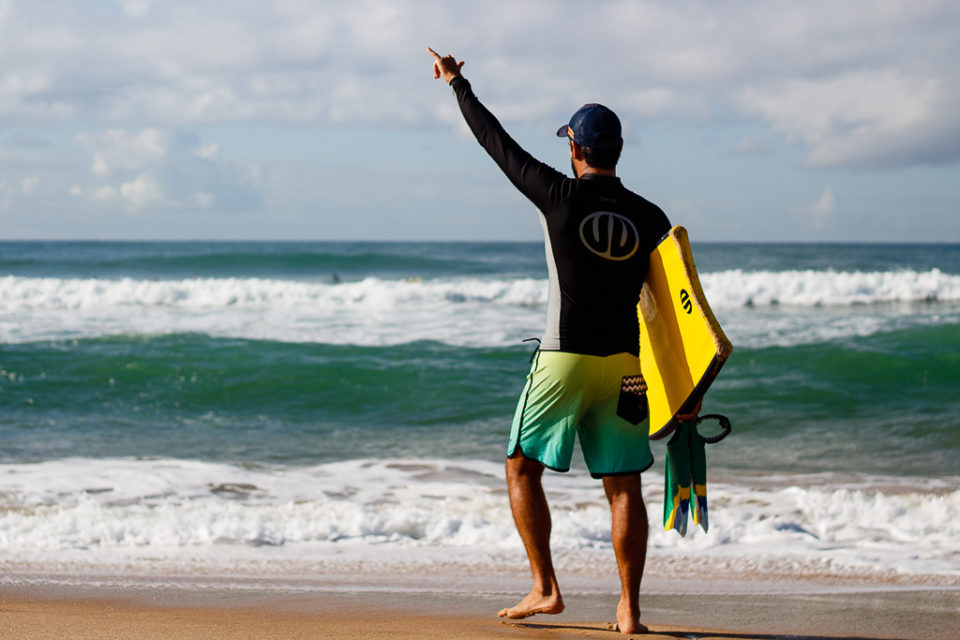 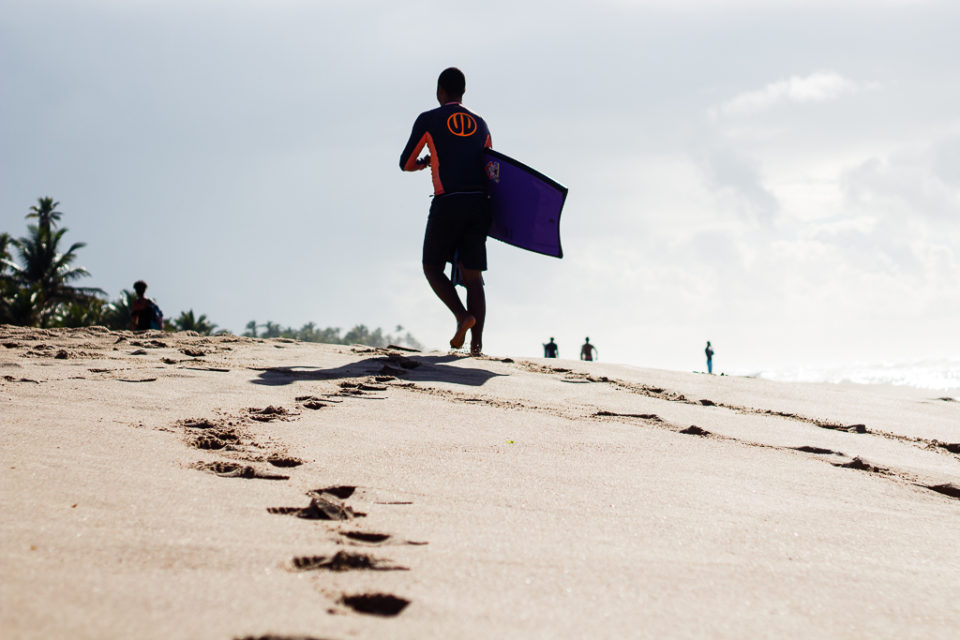 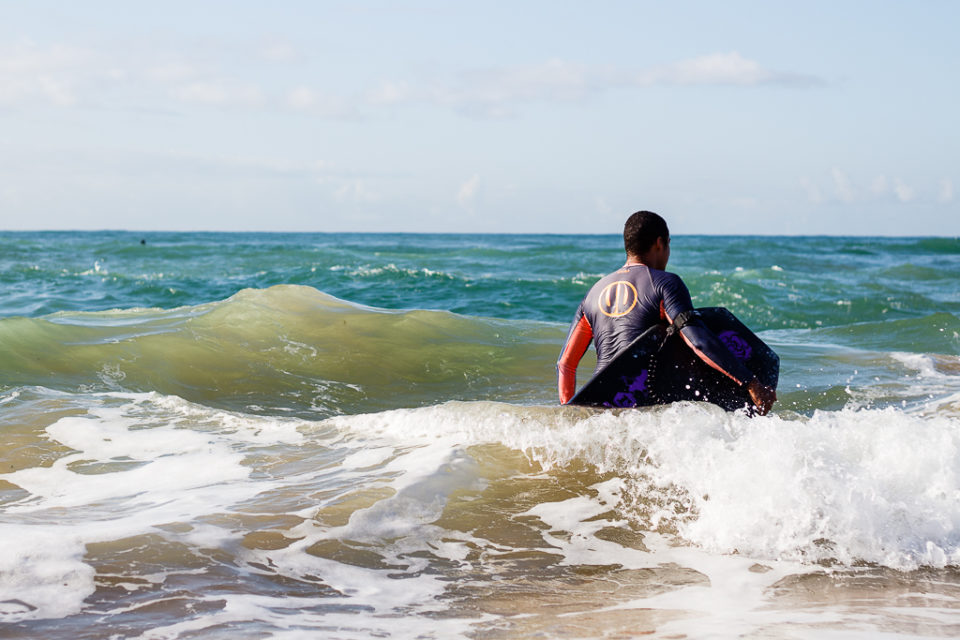 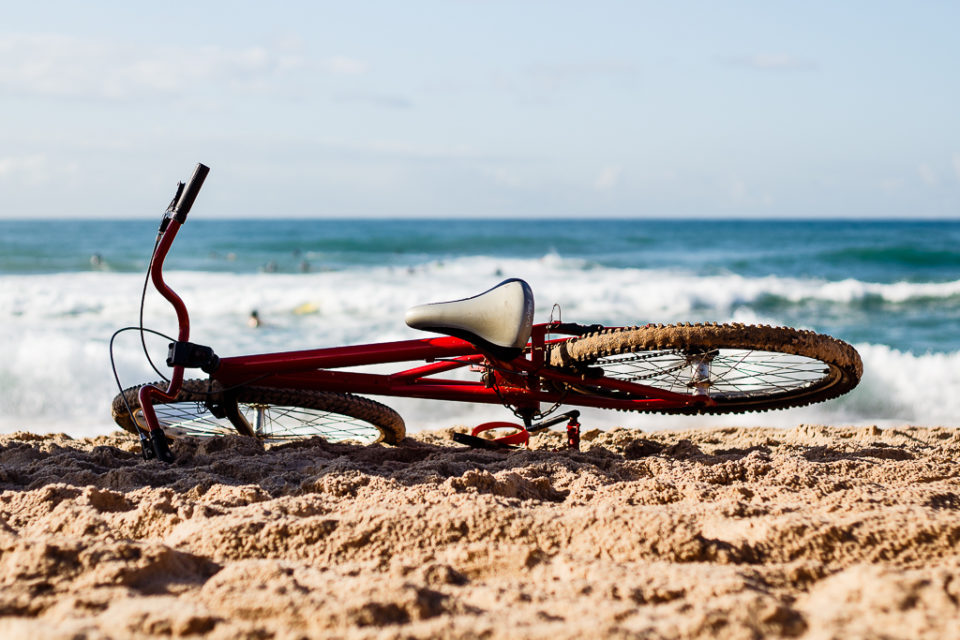 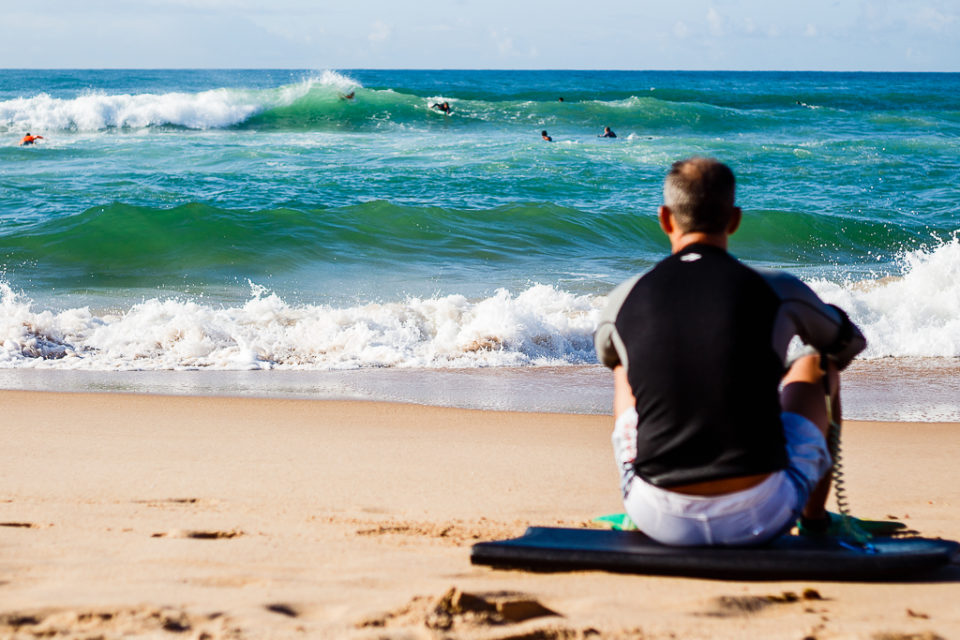 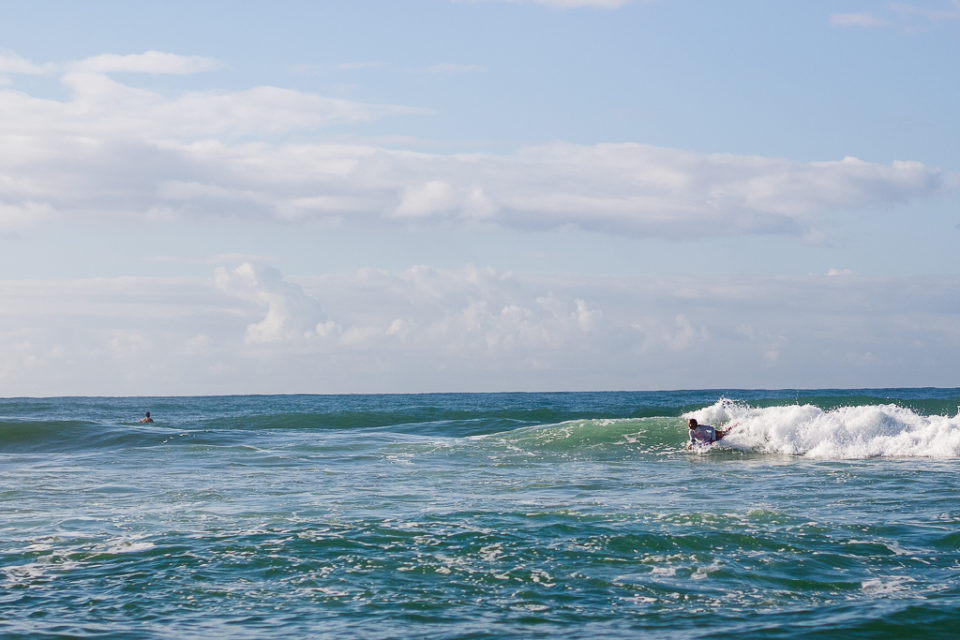 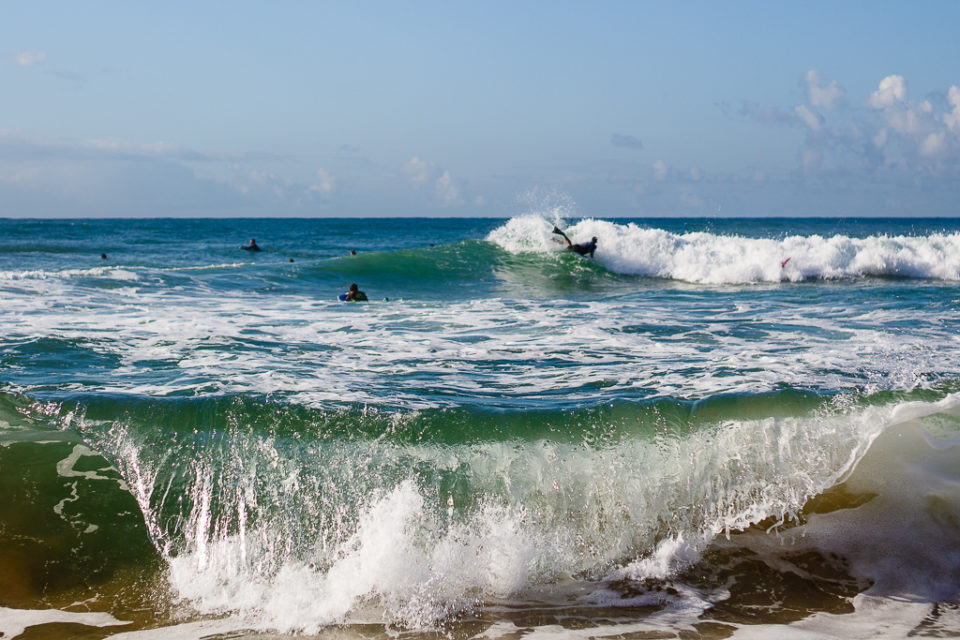 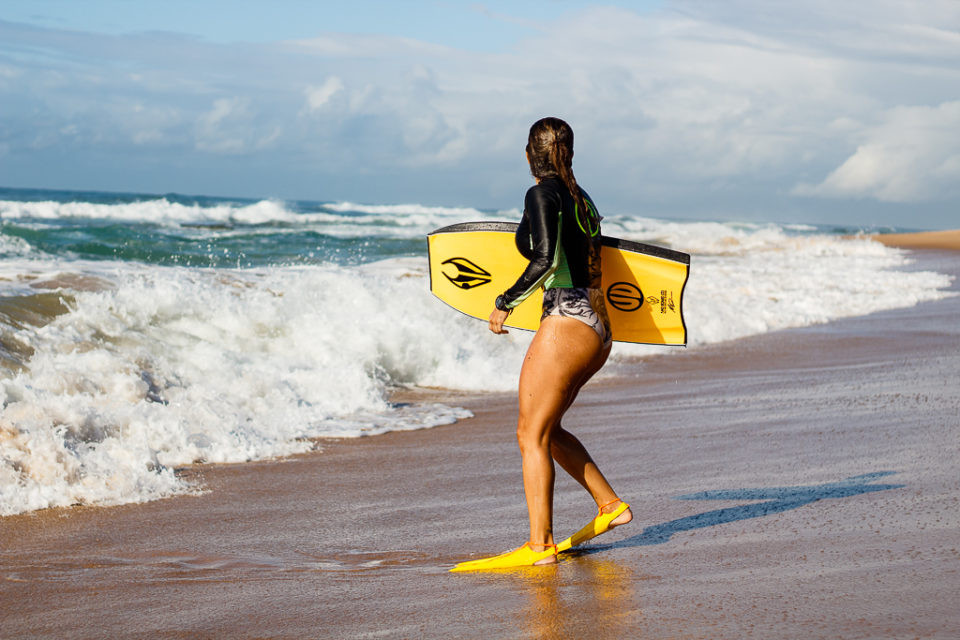 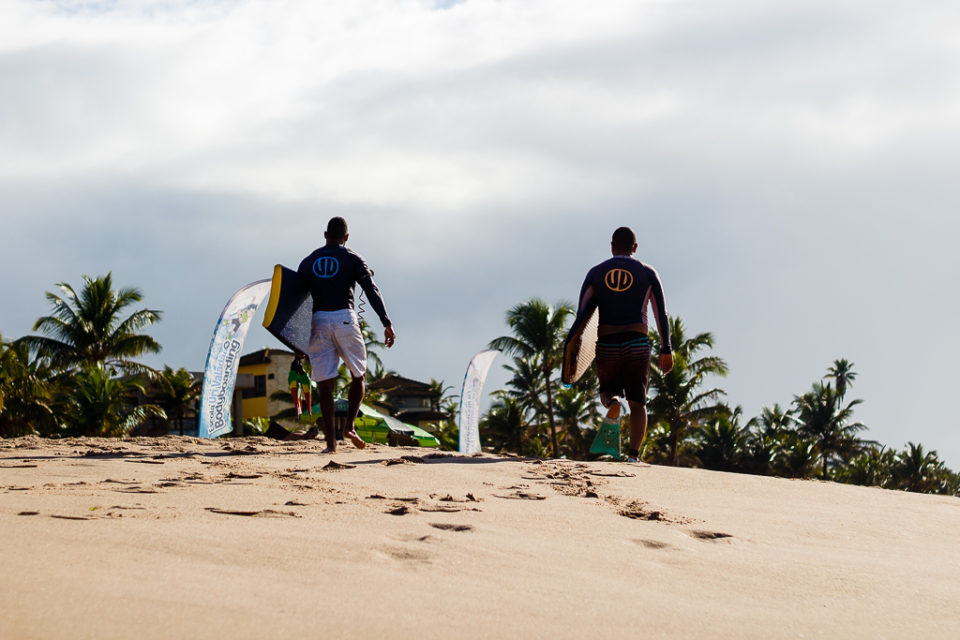 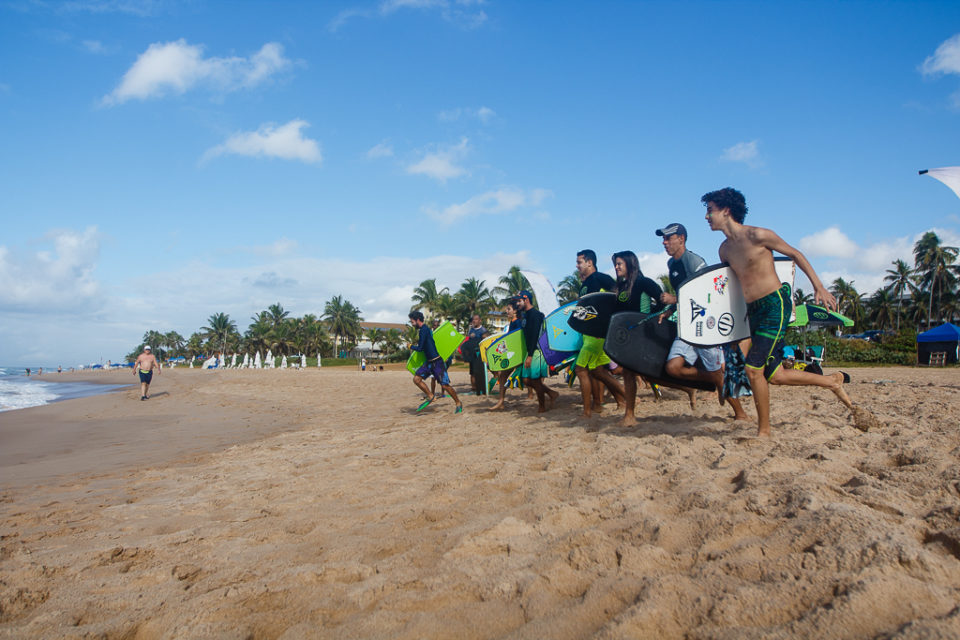