A church with intense activity of the faithful and visitors

Built in 1712, demolished in 1800, rebuilt in 1809. The Sanctuary of Nossa Senhora da Piedade is one of the first churches with a neoclassical facade and interior in Brazil. The Capuchin Cultural Center is an important cultural legacy with a library, historical archive and museum. They are located in Praça da Piedade, which was named after the Sanctuary. The nave of the church is divided into three parts, inspired by the Church of Saint Peter in Rome. In the pleasant and well-kept courtyard, there is a small exhibition of artifacts dating back to Capuchin history.

The Capuchin hospice in Piedade, as it was called, was built between 1683 and 1686. Until 1702, the convent was cared for by Capuchin Friars of the French circumscription. In the second half of the 17th century, the construction of the Hospice of Nossa Senhora da Piedade by the French Order of Friars Minor Capuchin began, which was inaugurated in 1686. The French Capuchins were expelled for political reasons in 1700 and were replaced by the Capuchins of the Congregation of Propaganda Fide of Italian origin.

In 1712, the Hospice of Nossa Senhora da Piedade was elevated to residence and City Hall, receiving the name of Mission of Bahia or of the São Francisco River.

The place underwent renovations and expansions and, in 1800, it was demolished, being rebuilt in 1809. Currently, the convent and church are well preserved. Since the 17th century, the church/convent has provided sacramental assistance, with daily celebrations and confessions, as well as spiritual assistance to groups.

A complete tour around this square

We have a great suggestion for a tourist itinerary and you only have to go around the square. Start by attending the 8 o’clock mass at the Sanctuary of Nossa Sra da Piedade. Then, you can already schedule the tour of the Capuchin Memorial. From there, you cross the street and meet the Gabinete Português de Leitura (Portuguese Reading Office). On the outside, this building is a typically Portuguese construction, full of delicate details. Inside, it’s imposing and full of history. Then, go to the Geographical and Historical Institute of Bahia, the red building next door. This imposing building houses important and grand collections, rarities, a museum, a library and many curiosities. To conclude the tour, walk through the square observing the beautiful railing that surrounds it and go to the Parish Church of São Pedro. The parish has an intense activity of the faithful and visitors. In addition to its charm, it also has a good restaurant and café, perfect for satisfying your hunger, which, after walking so much, must be big. 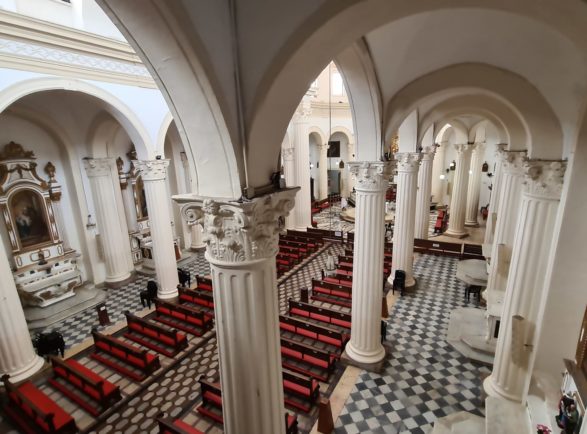 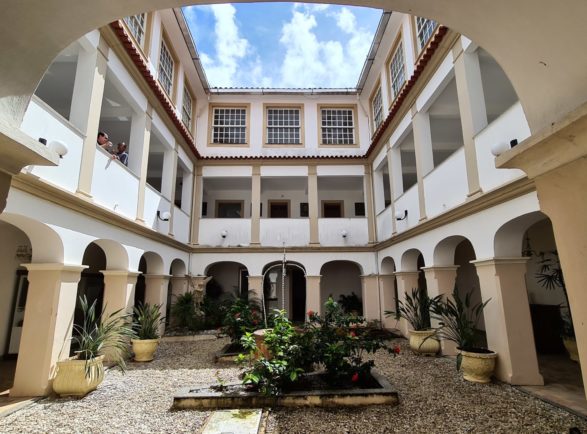 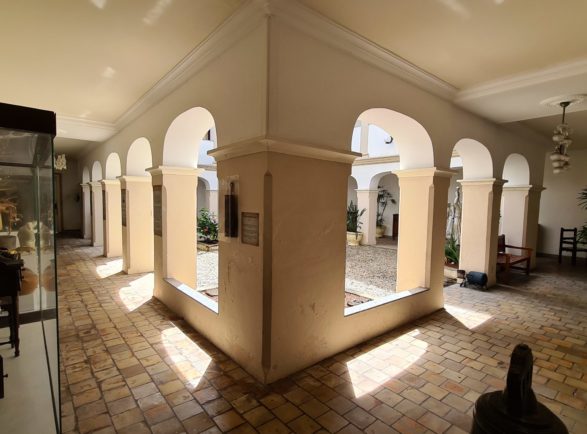 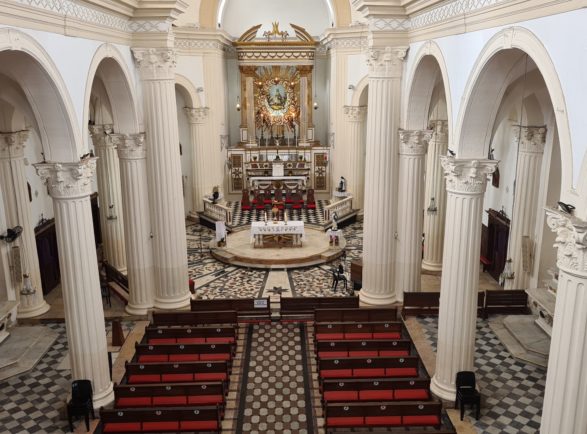 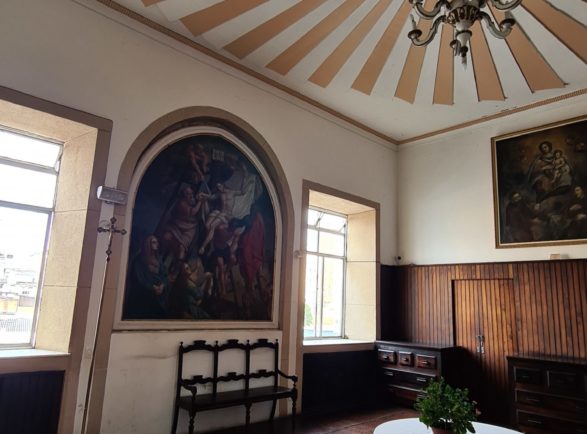 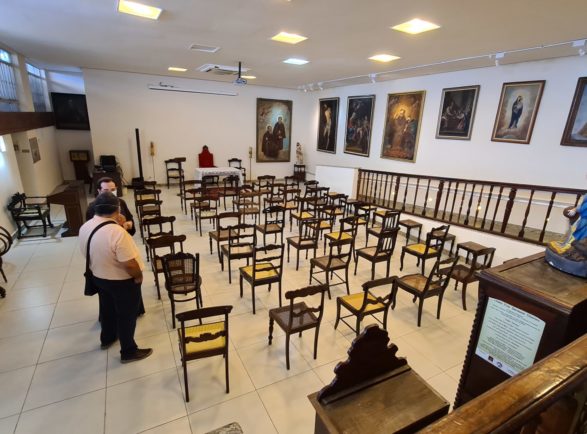 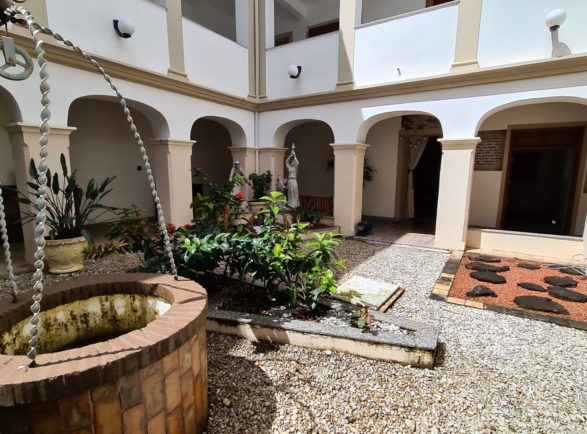 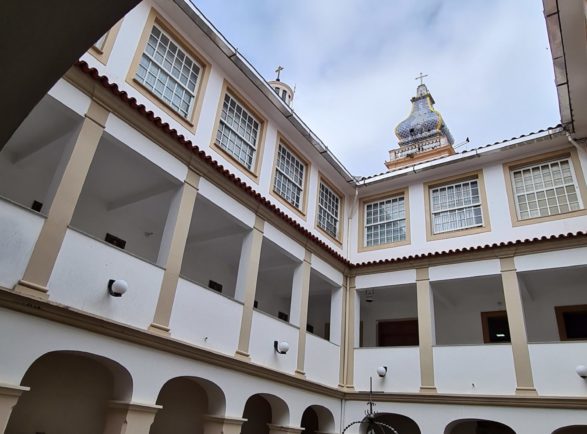 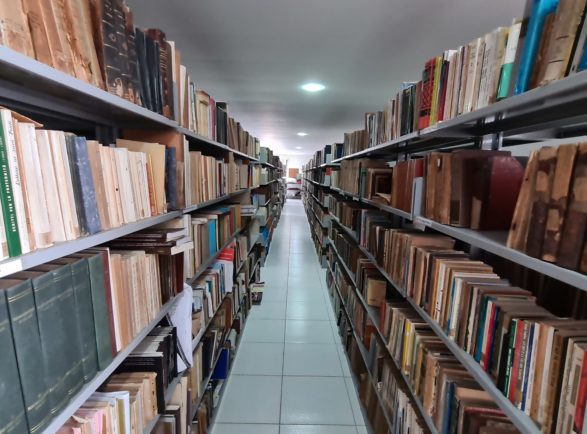 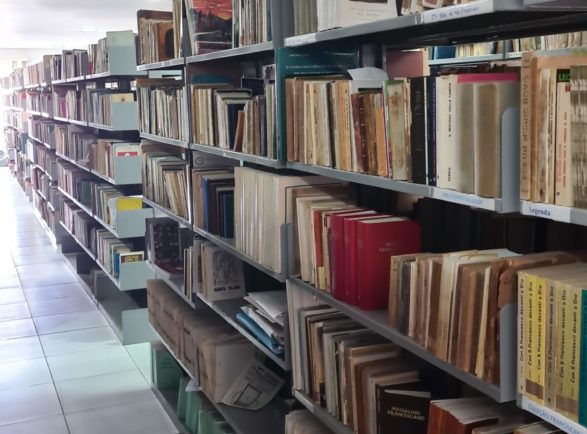 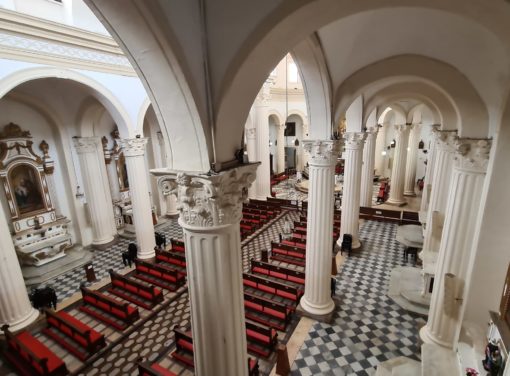 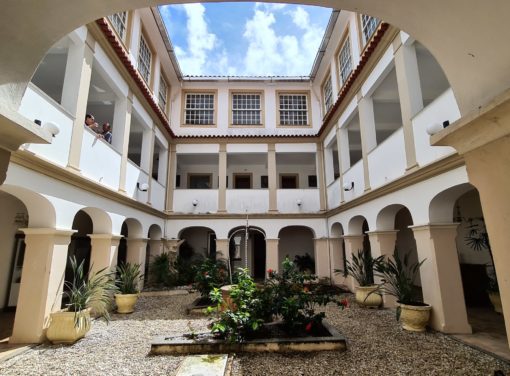 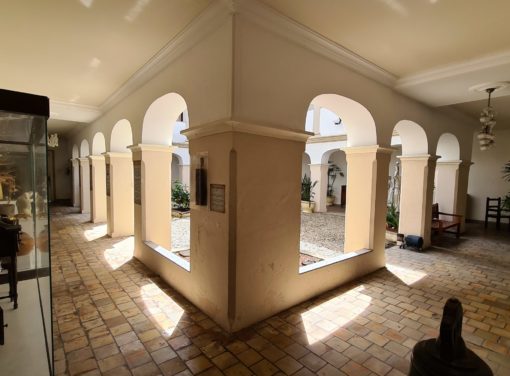 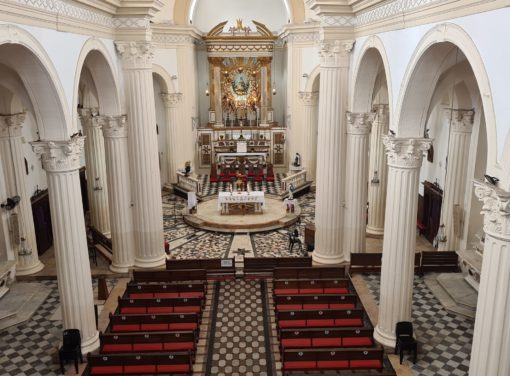 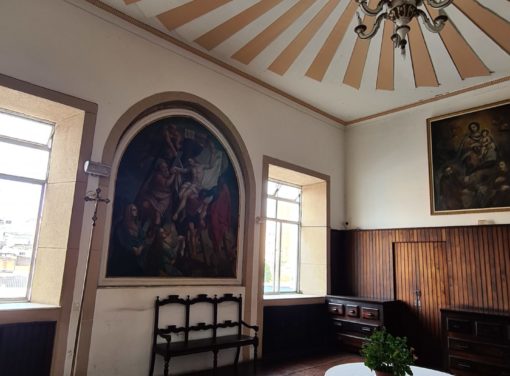 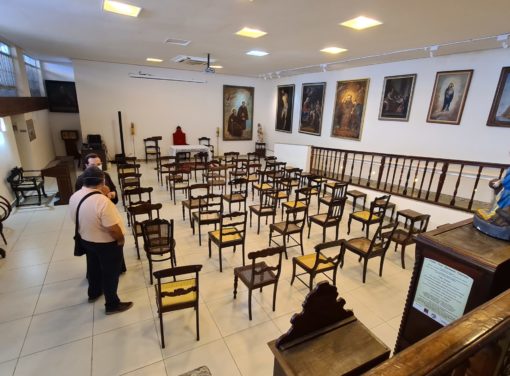 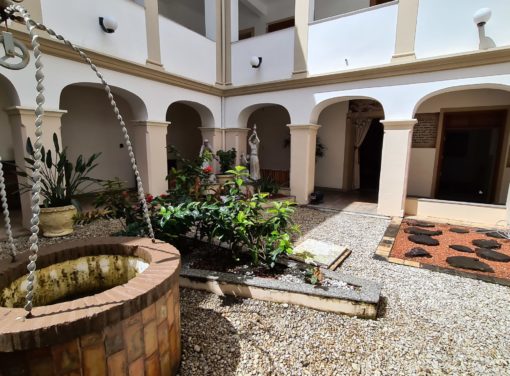 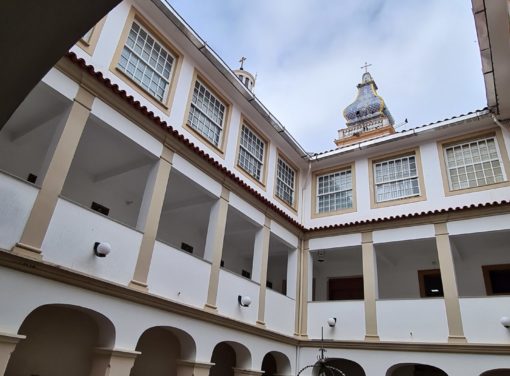 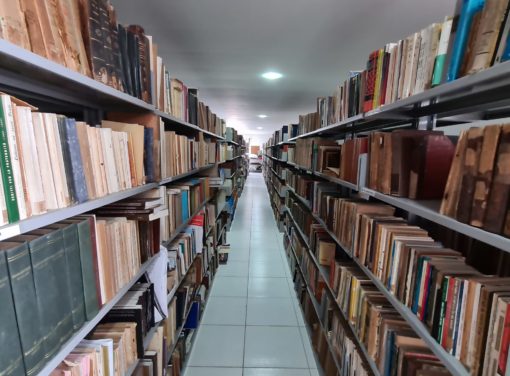 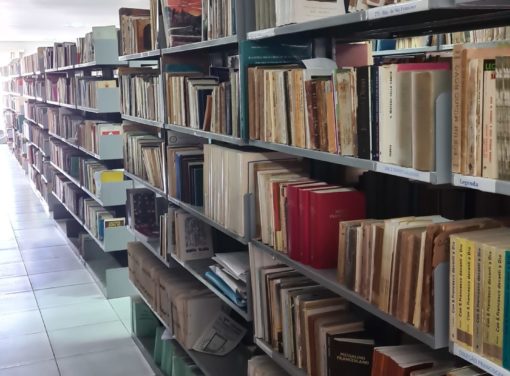 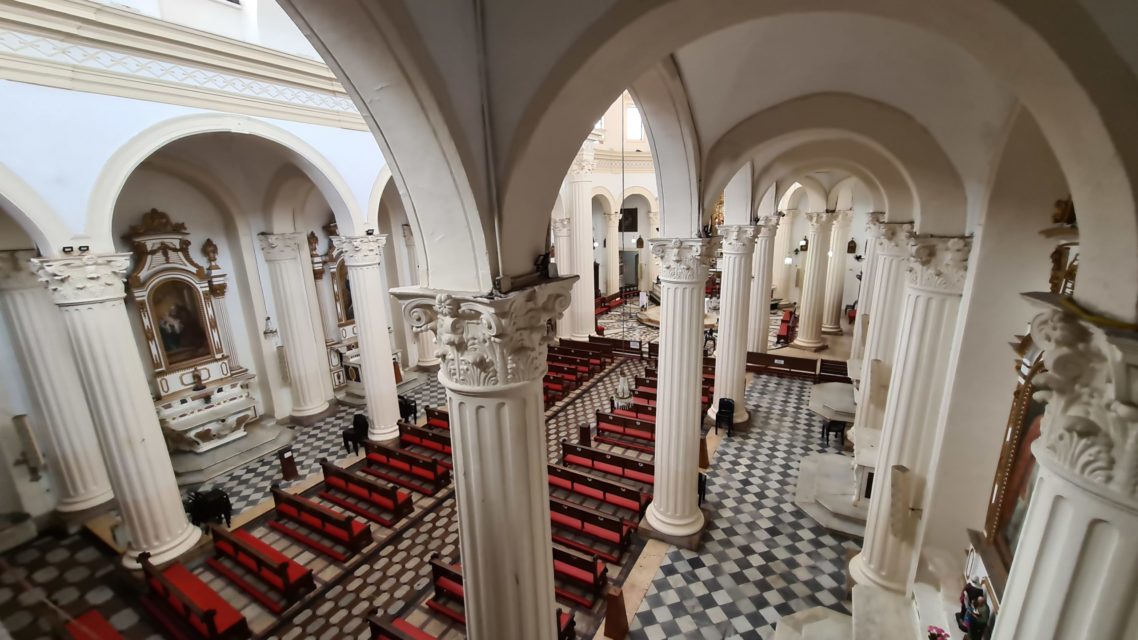 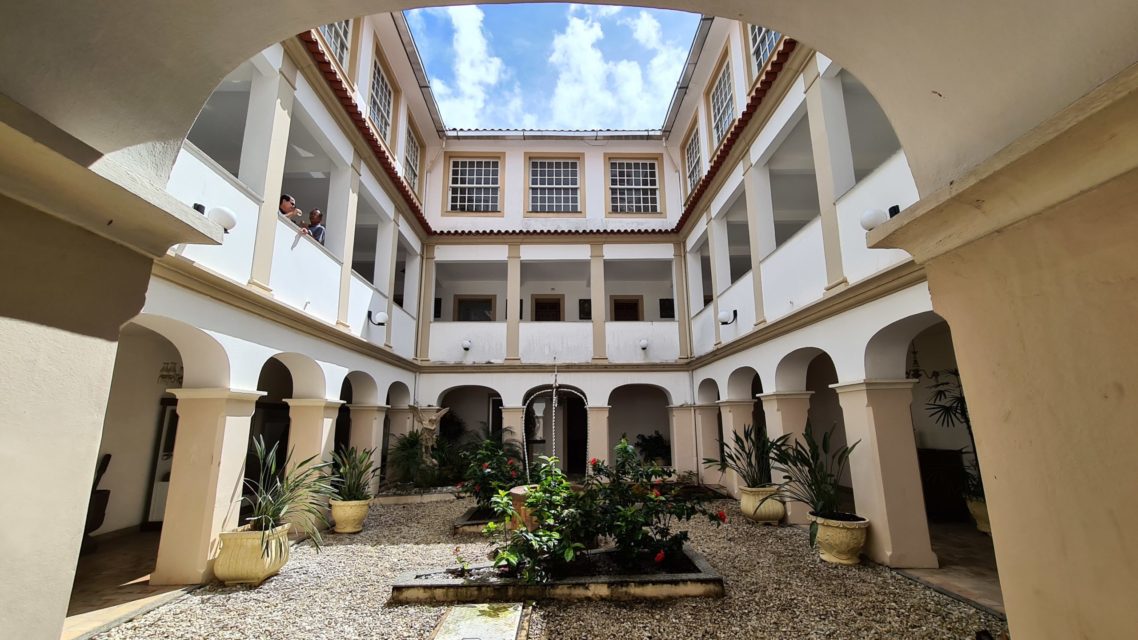 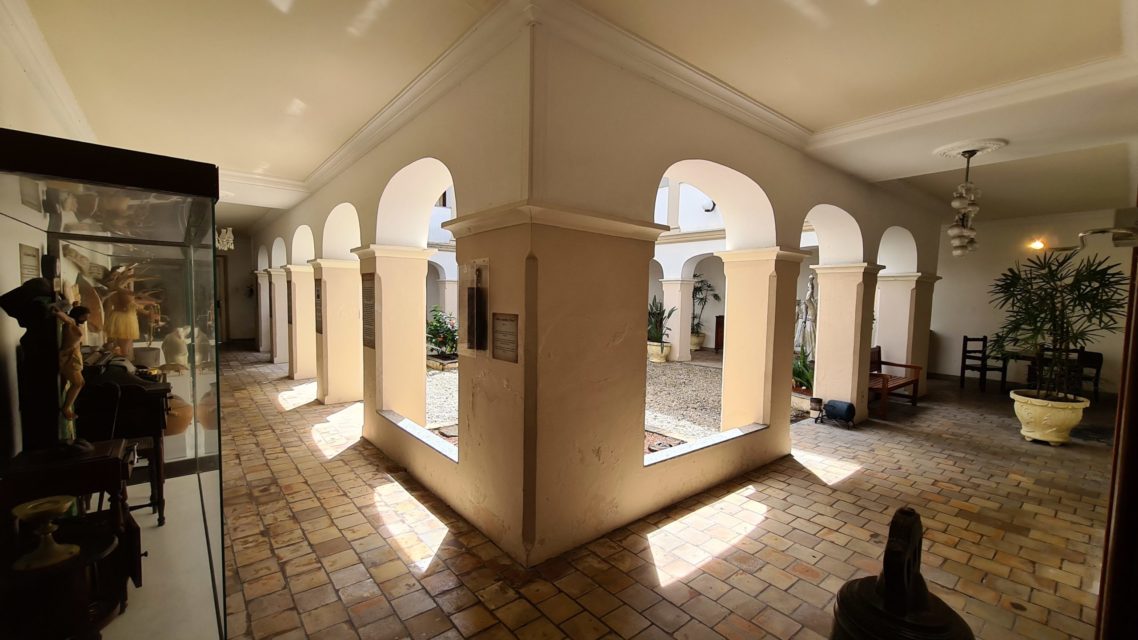 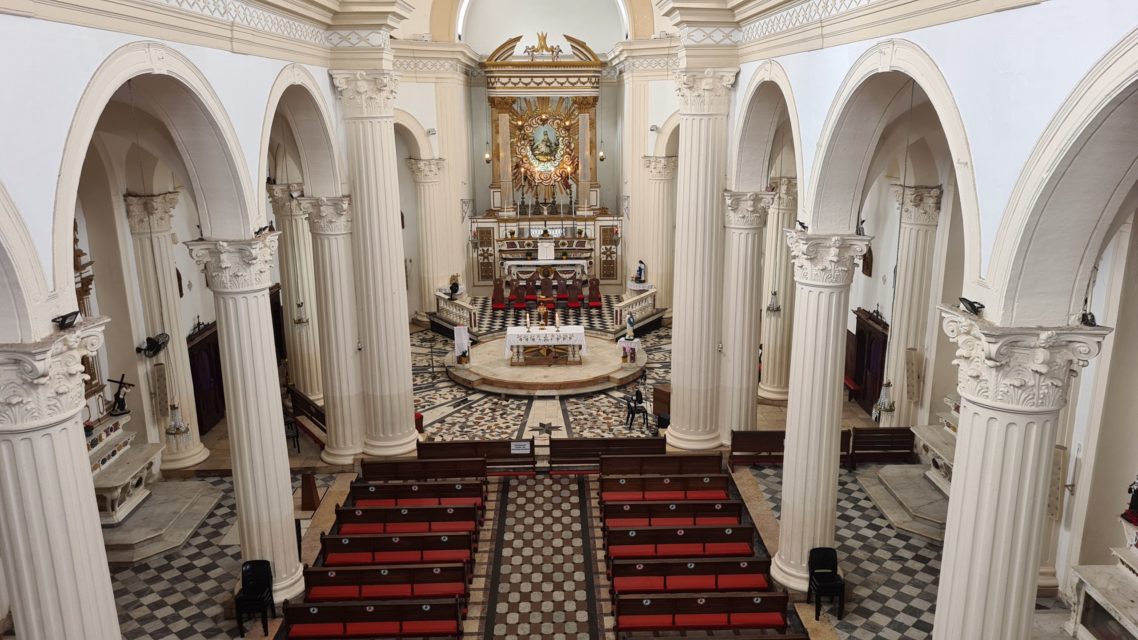 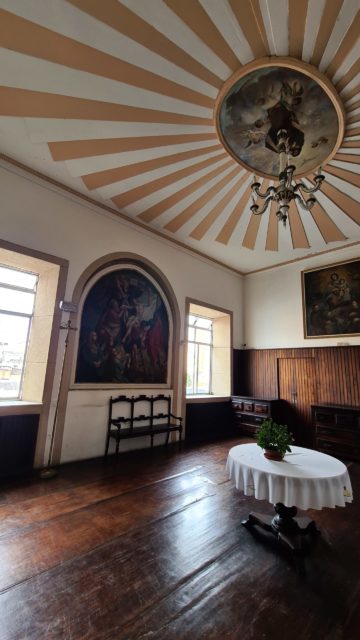 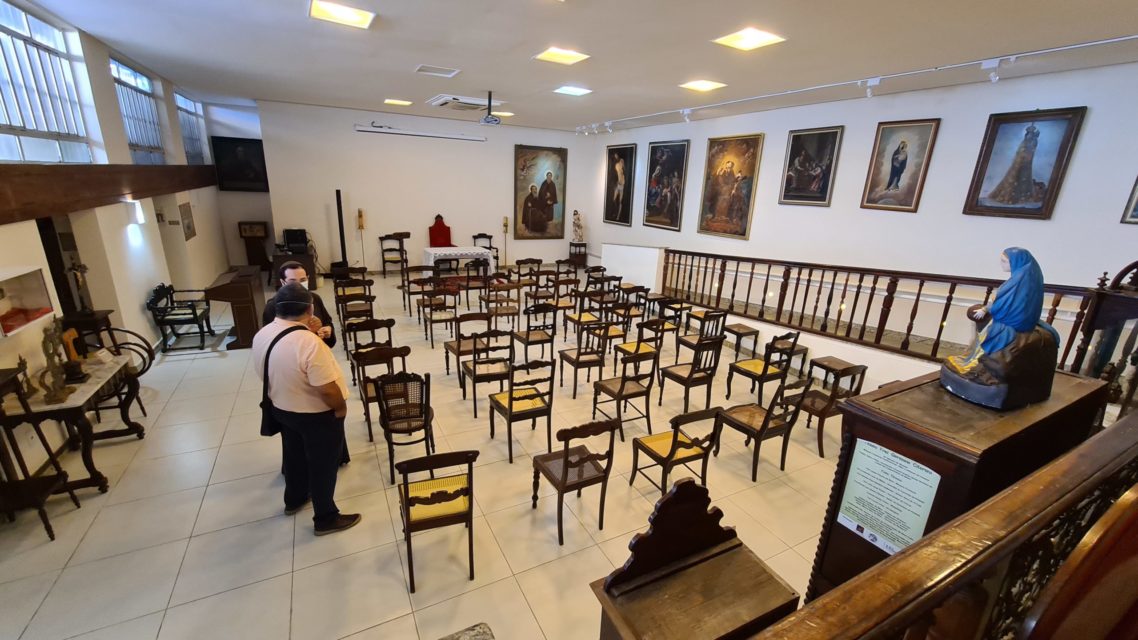 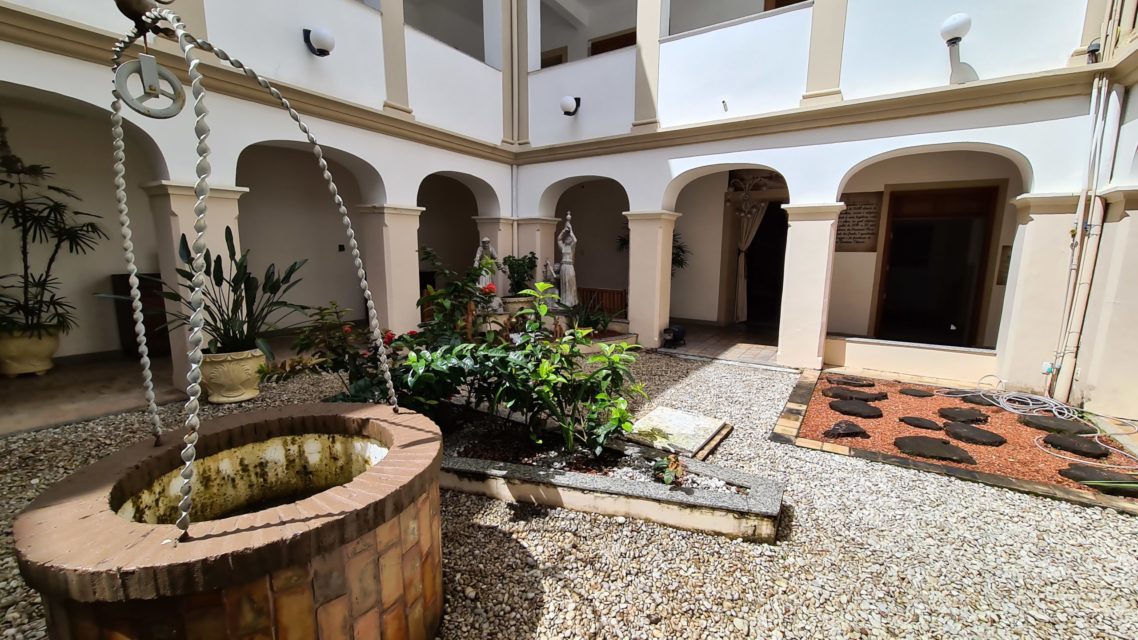 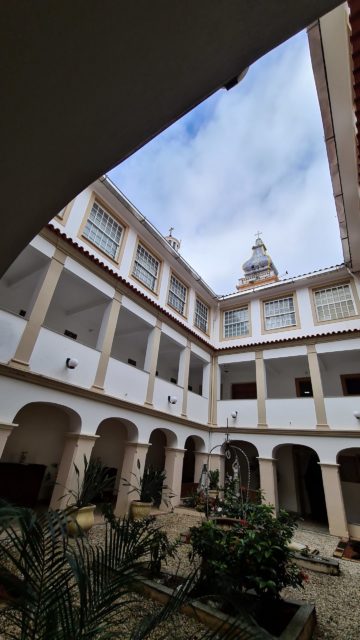 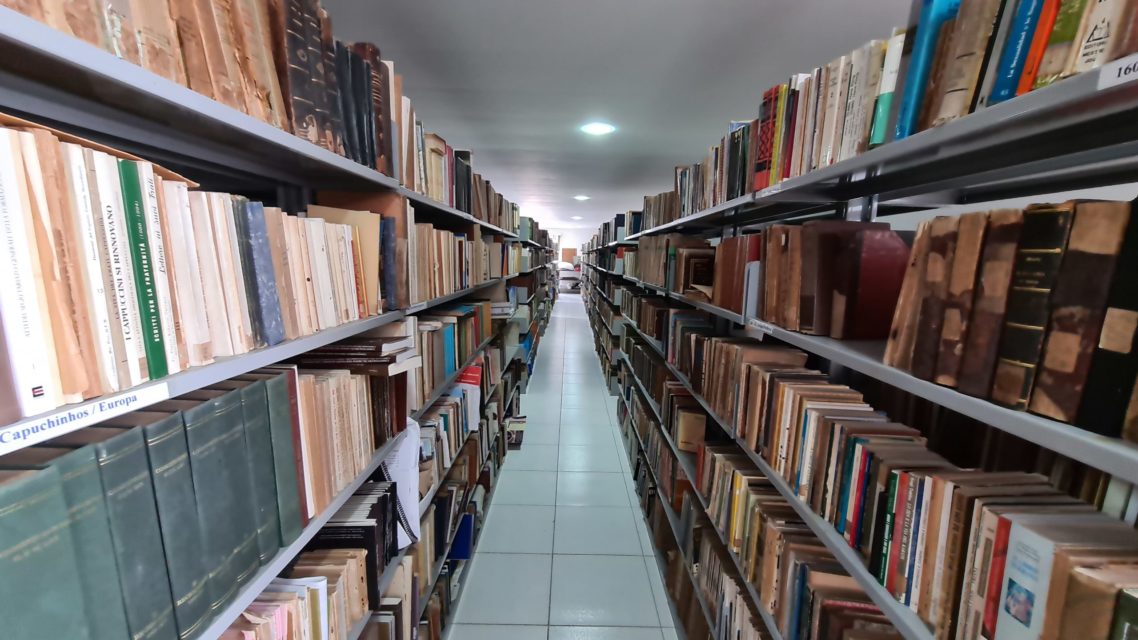 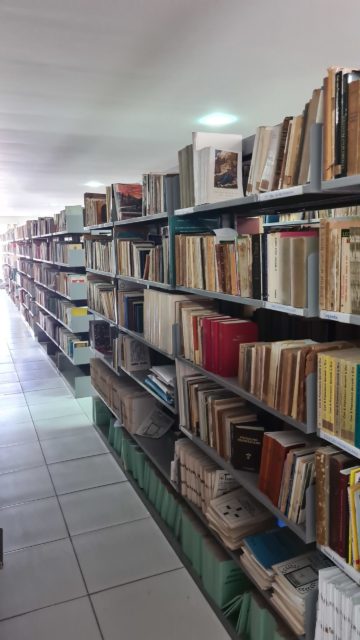