Convent of Santa Clara do Desterro

The Convent was created at the request of the Officials of the City Council of Salvador, the nobility and the people to the King of Portugal and Algarve, D. Afonso VI. The purpose of the place was to shelter the daughters of the vassals when they were away on trips.

Today, the space is managed by the Congregation of the Franciscan Sisters of the Sacred Heart of Jesus. The complex houses the church, an elementary school – Colégio Franciscano Santa Clara – and a social project. It is also very popular for wedding celebrations. Its capacity is around 200 people.

The Servant of God Mother Vitória da Encarnação lived in this convent and today the place is a space for the cultivation of devotion to the candidate for the altars. There is a project by some devotees, the archdiocese and Dom Murilo, then Archbishop of Salvador, to take her name to canonization. In 2016, Mother Vitória won the title of Servant of God, a name given by the Holy See.

There is a lot to see and admire inside the Convent, in the church and along the corridors, where the doors of the cells*, which in the past were populated by the Poor Clares, open. In the choir, the ceiling is divided into paintings and features fine painting by an unknown author. On the walls, tile panels. In the passage from the choir to the church is the marble tombstone where the remains of Mother Vitória da Encarnação, who died in 1715, rest.

The imposing monument represents monastic architecture and preserves a rich collection of sacred art. On the ground floor is the chapel of the Blessed Crucifixo dos Passos, with an 18th-century altar. The tower is also from the first half of the century.

The convent is built around two cloisters, the church being inserted on one of its sides. The church has a single nave, chancel, “low choir” and “high choir” and side access, with neoclassical decoration, the result of renovations in the 19th century.

As if the historical importance were not enough, the nuns turned the place into something very typical to visit during the festivities in the month of June. It became one of the main points of production of liquor in the city, such a traditional drink for the São João Festivities. About 800 to 1000 liters of liquor are produced per year, of which 500 to 600 liters in the period prior to São João.

There are 23 flavors produced with all the affection by the sisters, such as anise, lemon, passion fruit, cocoa, cherry, mint, fennel, cinnamon, guava, carambola, guaco, cashew and jabuticaba. The rose liquor, for example, takes an average of 8 months to 2 years in infusion, being filtered around seven times. The flower used in the production is the Queen Elizabeth rose, which comes from a small plantation owned by the sisters themselves. 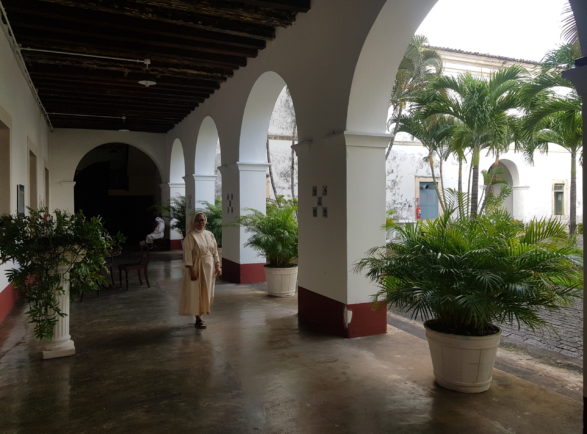 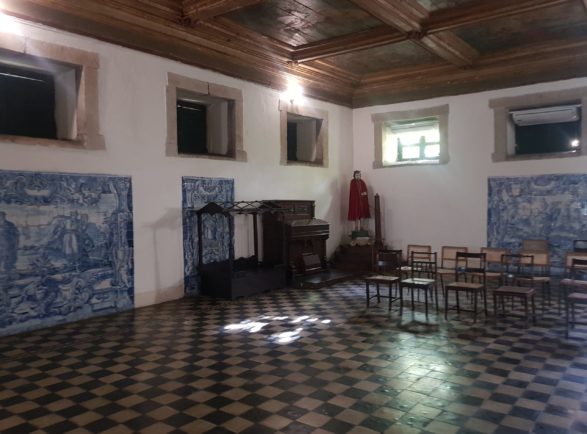 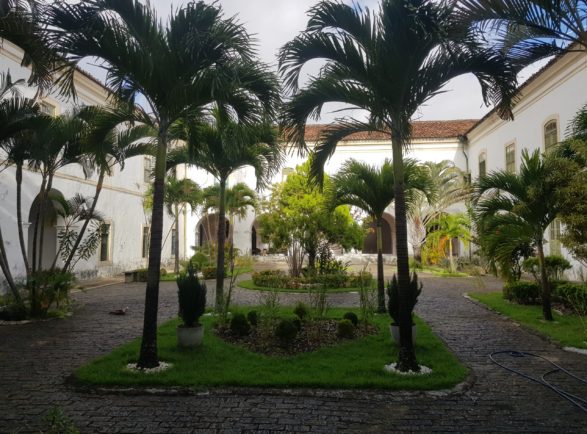 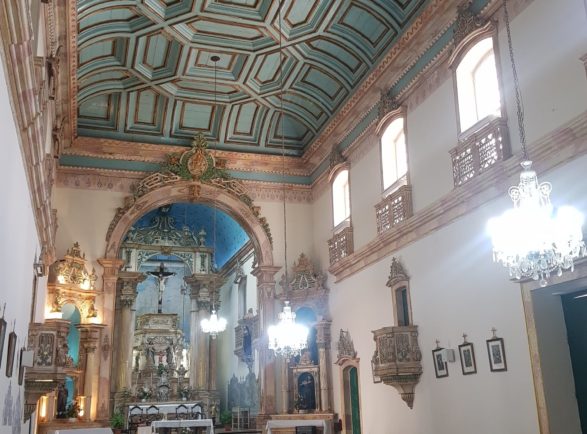 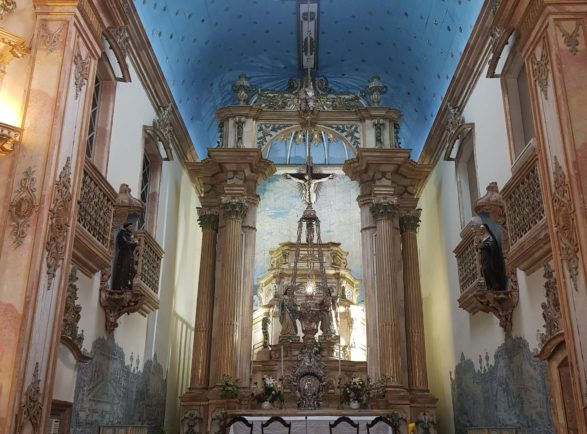 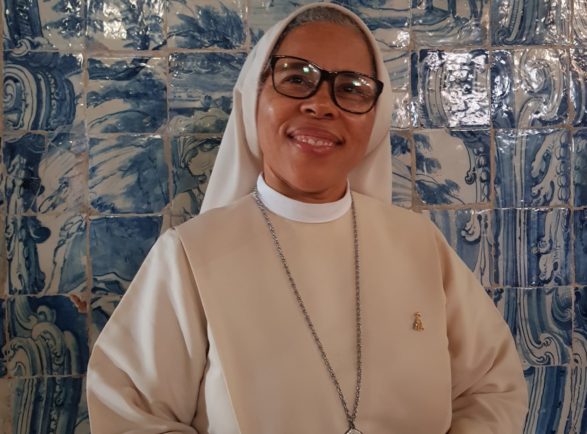 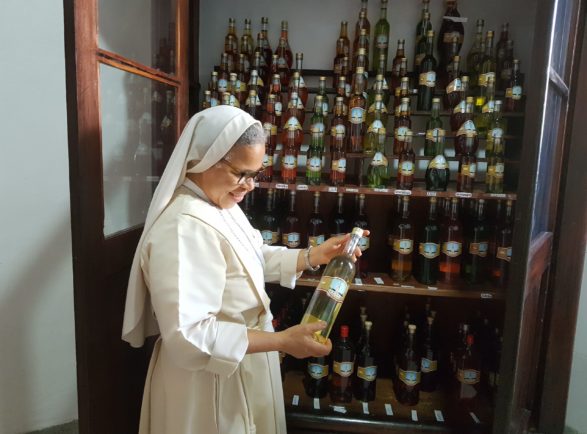 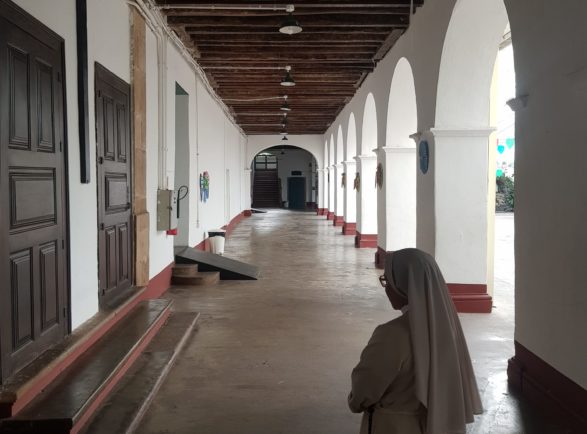 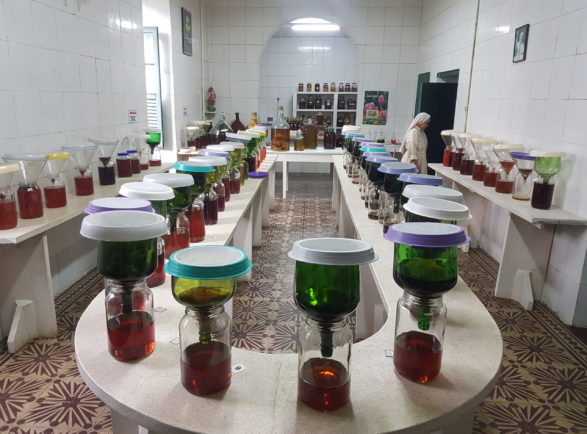 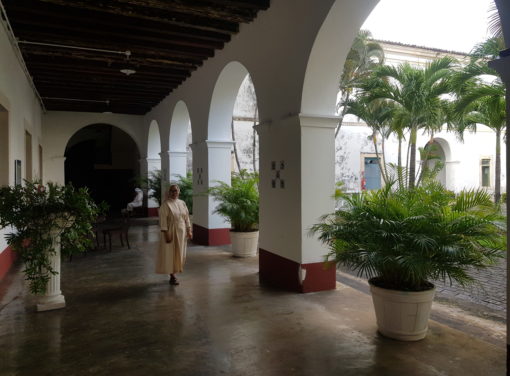 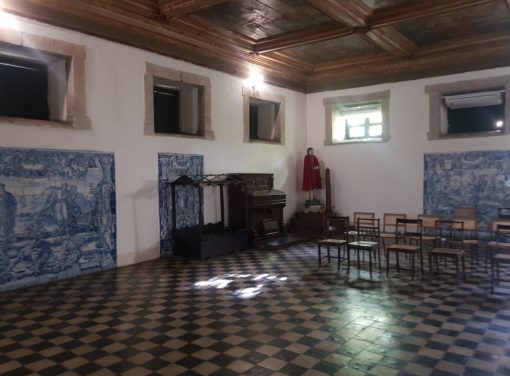 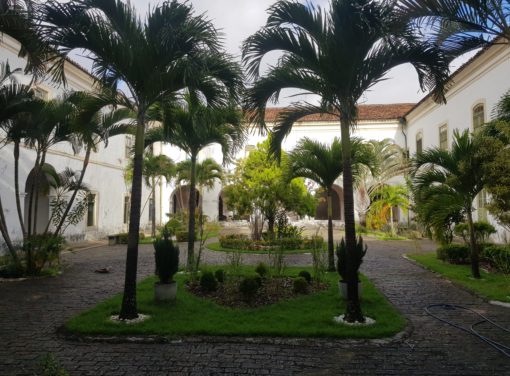 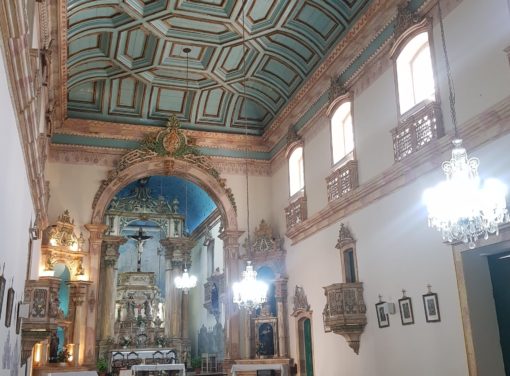 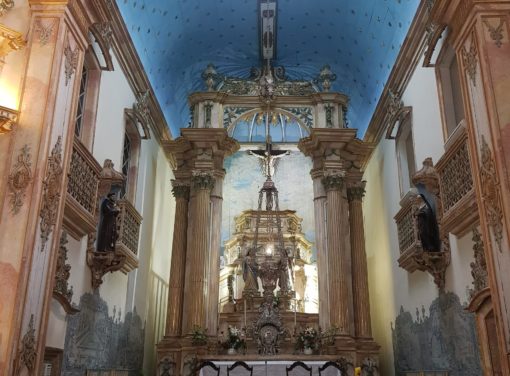 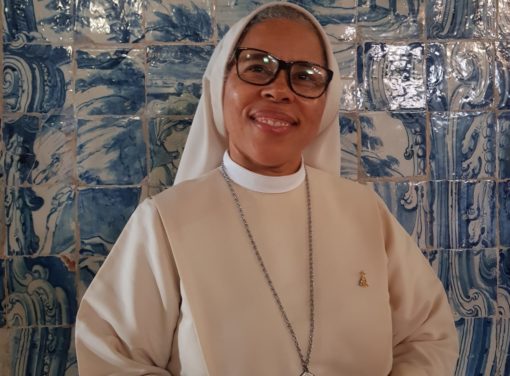 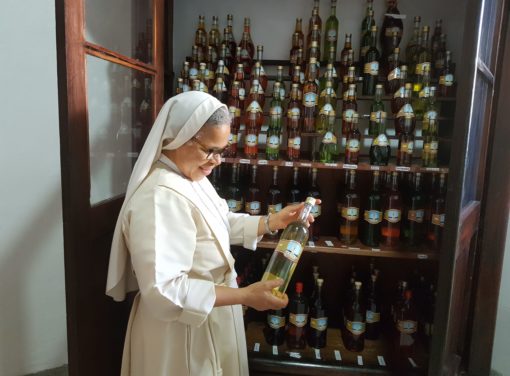 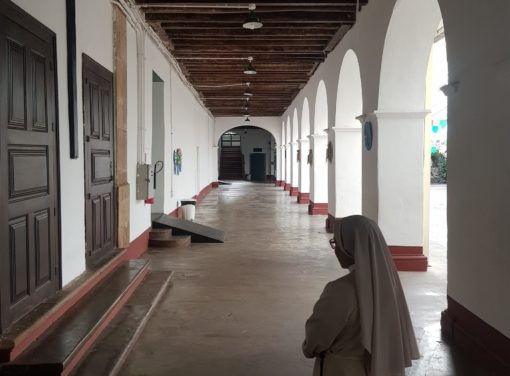 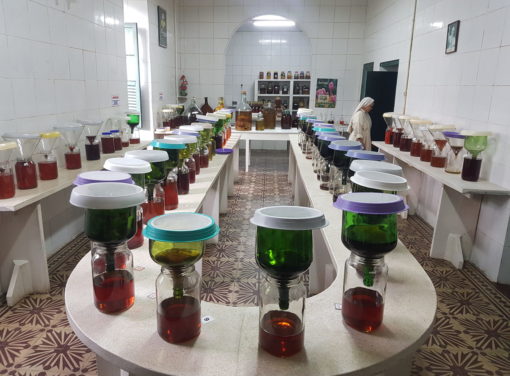 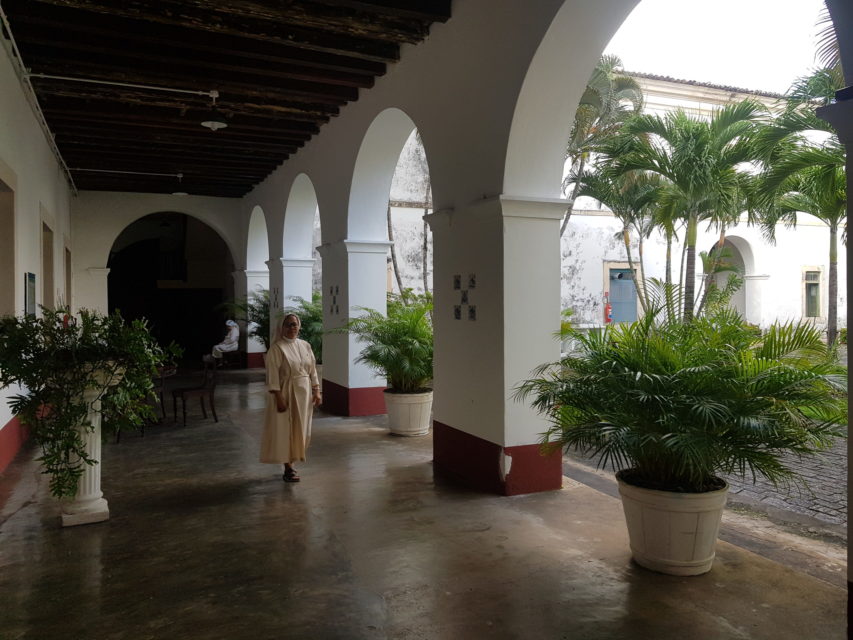 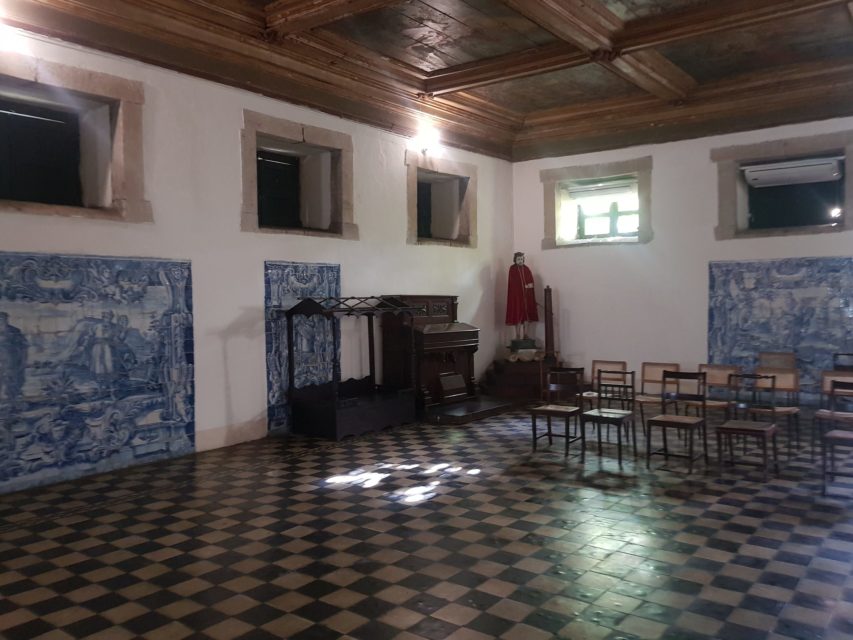 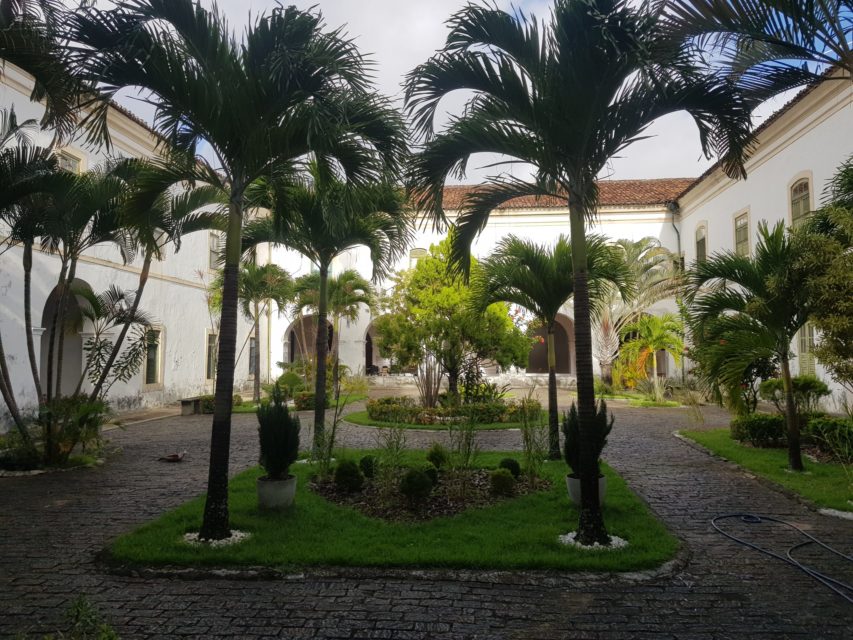 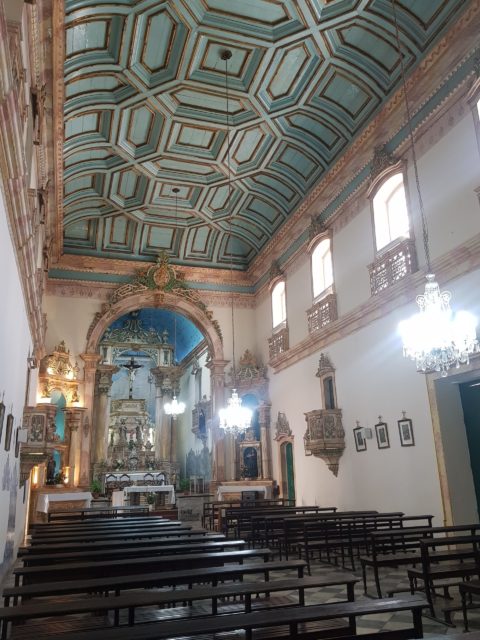 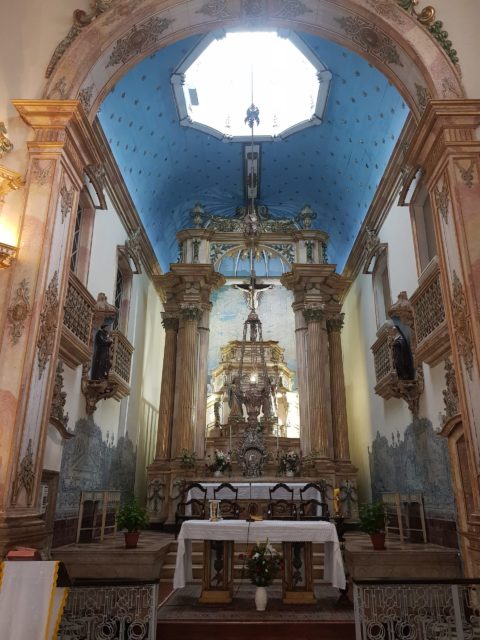 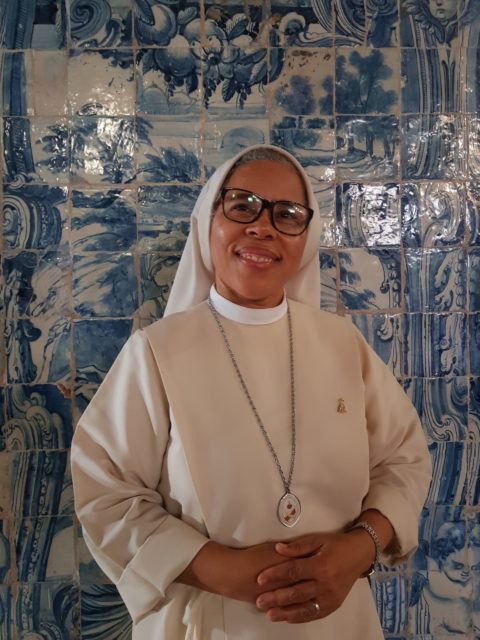 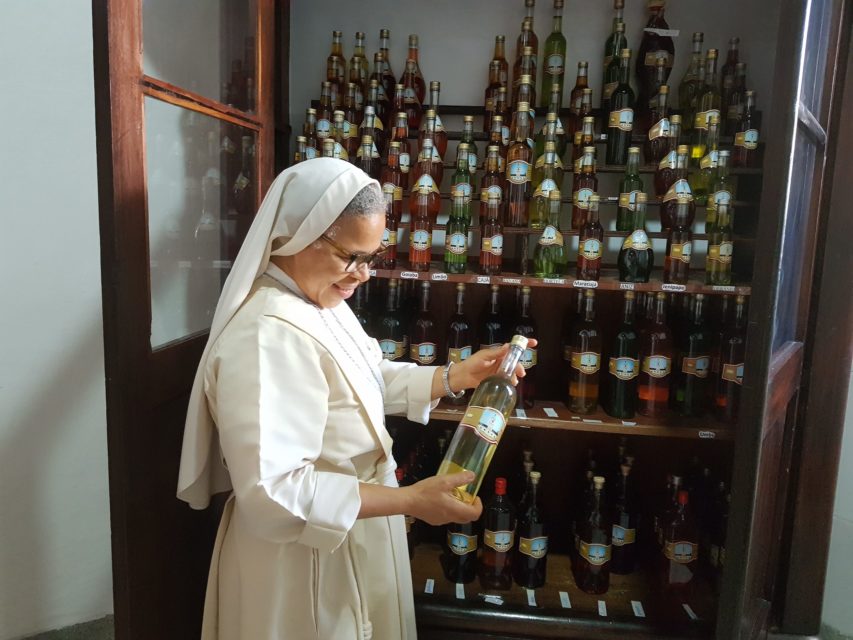 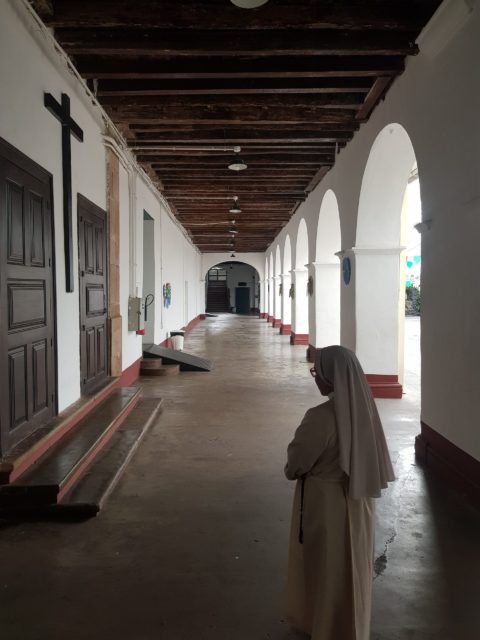 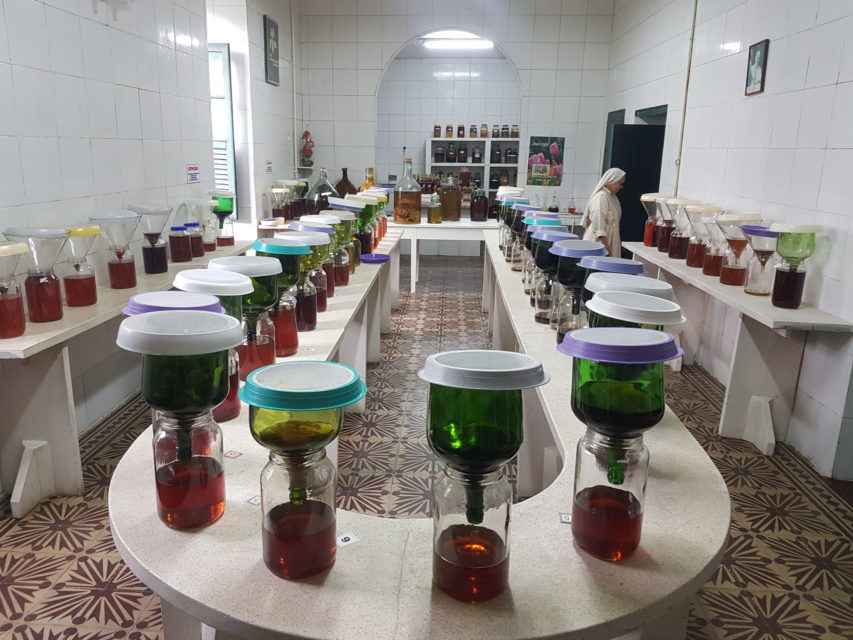