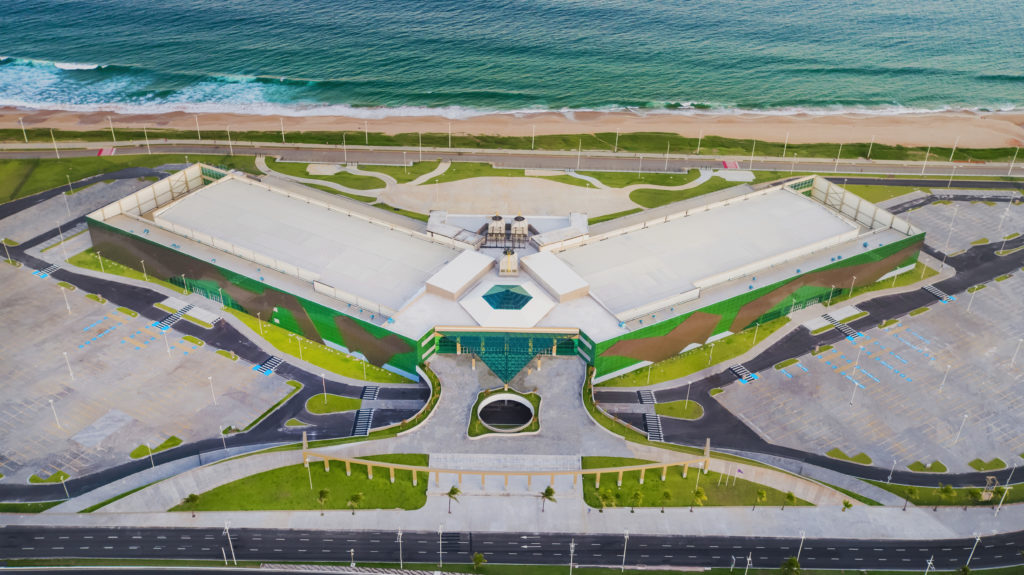 Salvador is the perfect place. Even for your event

The history, the culture, the exuberant beaches, hotels ranging from intimate and cozy to luxurious and sophisticated. The parties go from January to January, and with a unique gastronomy in Brazil. From the sunset that thrills to the invigorating dip in the sea. All this added to the hospitality of it’s people that show in every smile their joy for living here.

This is Salvador in its fullest essence. It was one of the host cities in the 2014 World Cup and the 2016 Olympic Games, not by chance. Its natural greatness equals its infrastructure, comfort and privileged location to host events from all over the world. 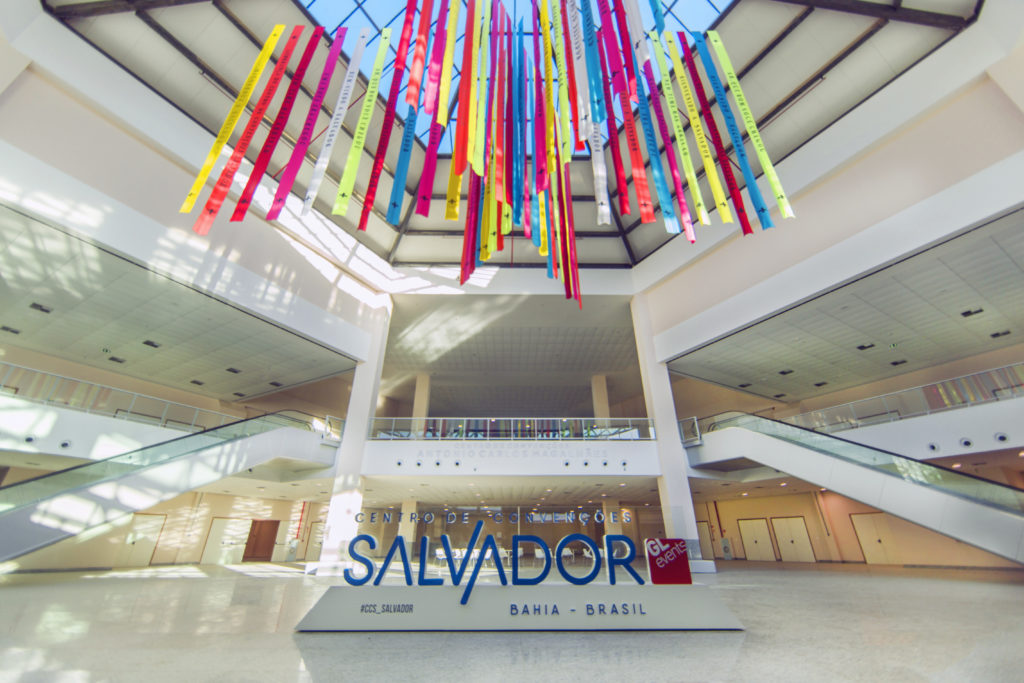 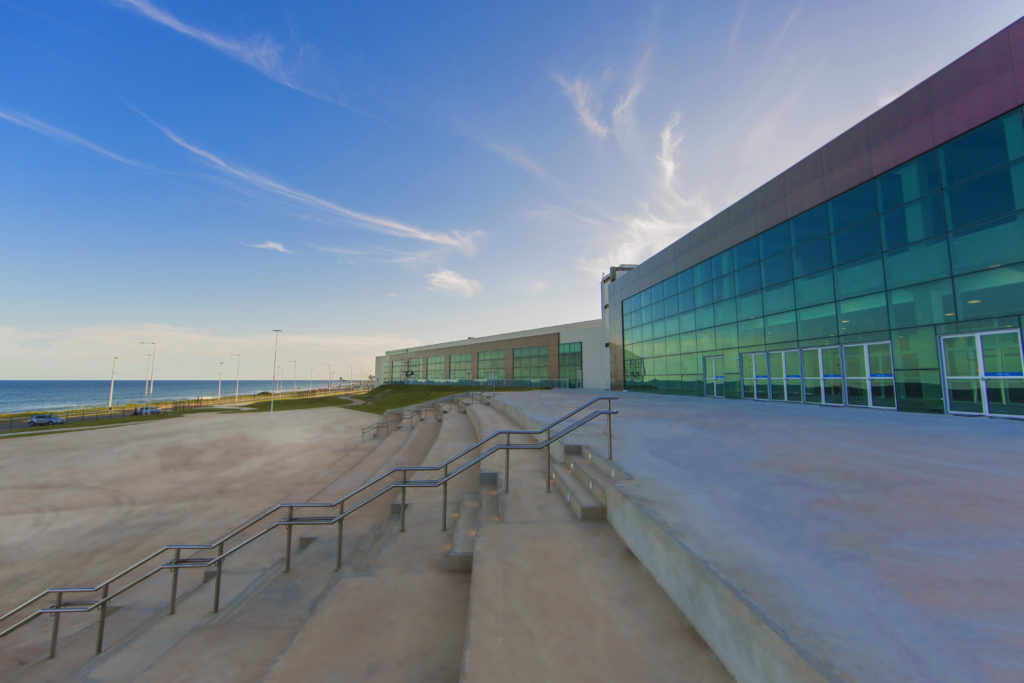 In addition, the brand new Salvador Convention Center was inaugurated, with a total area of ​​101,000 m2, indoor and outdoor show areas, with capacity for 14 thousand people, simultaneously, in internal events, and 20 thousand in shows, including the external area facing the sea.

Located just 20 minutes from the airport, the Convention Center is 100% air-conditioned. The parking lot holds 1,480 vehicles and there are docks with independent and articulated access in the auditoriums, among other attributes. The location, while being strategic, on Boca do Rio seashore, is surprising for the incredible view to the sea. 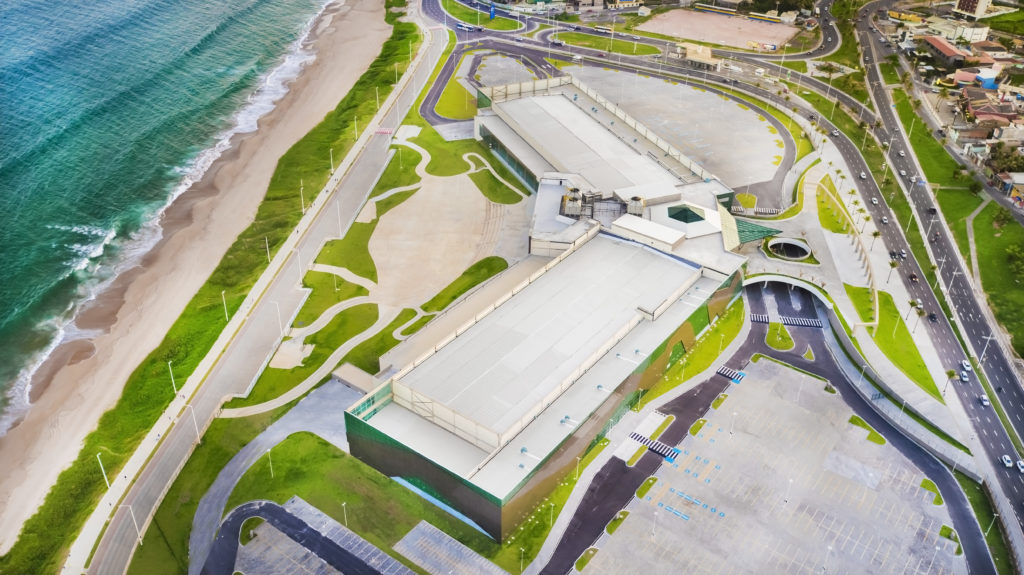 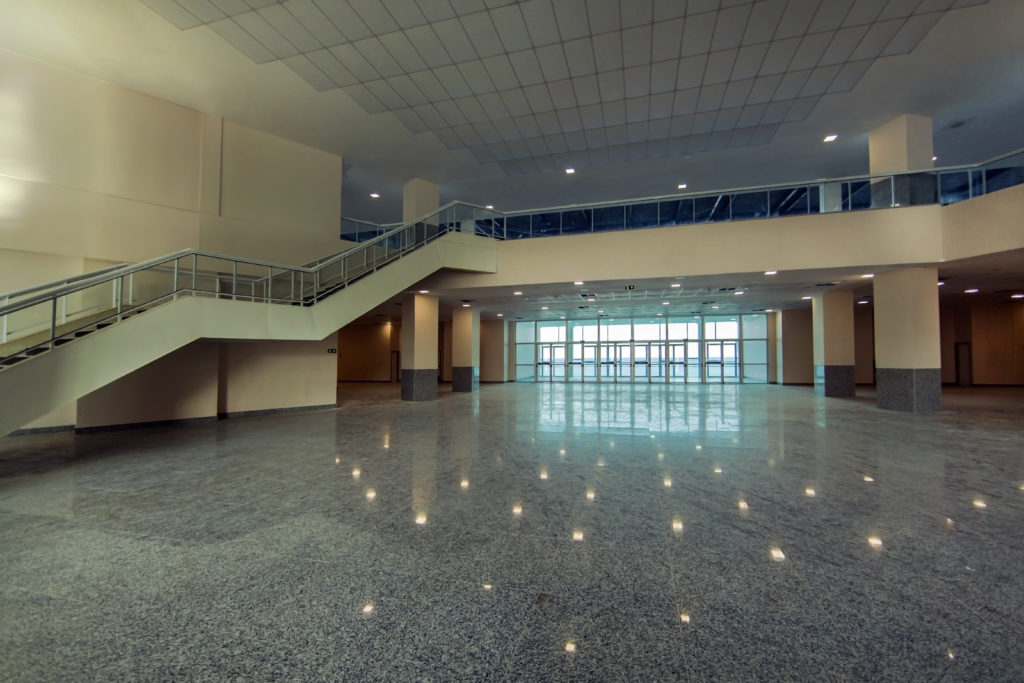 The structure, suitable to accommodate small, medium and large corporate demands, also has a restaurant overlooking the sea, occupying a space of 668m² and bringing the beauty and enchantment of Salvador’s waterfront.

Bring your event to Salvador. Get to know all the possibilities that our city offers.

Arraiá do Beer May
See more at Schedule