Delicious! Learn the history of the bread that is the success of Bahia 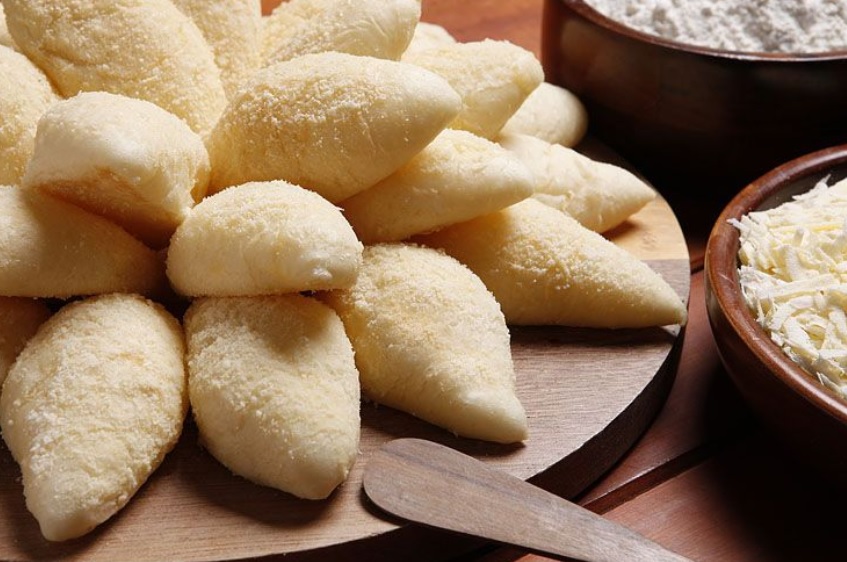 From cocktails to birthday parties. There is no event worth its salt in Bahia without it as a “guest”. Fluffy, sprinkled with grated cheese, it’s good for snacks and even for weddings. Very popular in Bahia, the “pãozinho delícia” had its origin in the land of palm oil, but it doesn’t take any drop of the oil used to fry the acarajé.

The unsuspecting ones may even think it’s a cheese bread, but it has nothing to do with it. The dough doesn’t take cheese. The dough is a mixture of wheat flour, yeast, sugar, milk, eggs, salt, oil and margarine. The cheese only comes in at the end to sprinkle. The recipe came about without filling, but today you can find “pãozinho delícia” stuffed with just about anything you can imagine, be it sweet or salty.

There is no historical precision as to when or how the “pãozinho delícia” came about. What is known is that, in fact, it is a Bahia thing. There are several versions of the possible appearance of the delicacy. One is that, once, a housewife made a bread dough that got sticky, because she used little flour. She would have forgotten the dough, which ended up fermenting, and then she decided to bake it anyway. The result would have been the famous “pãozinho delícia”.

One of the possible “mothers” of the bread is the cook Elíbia Portela, who for more than 50 years has been making and teaching how to make the bread. During this period, she became famous for valuing and improving the recipe that completes, in 2020, five decades of existence, cheering the taste of Bahians and tourists.

In the book “Panificação caseira nº 2” (Homemade bread # 2)*, Elíbia says that “… pãozinho delícia is a natural recipe from Bahia. It is said that its creation was due to a failure at the time of preparing the breads for snack. There was a lack of flour, which would give the right point of the dough, resulting in a very sticky dough. While waiting until the rest of the flour was provided, the dough rose and the cook decided to produce the bread anyway. When she put it in the oven to bake, she noticed that, if she baked as usual, they would be dry. So she removed them when they were dry and firm. For a better presentation, she spread butter over it and sprinkled it with grated cheese”.