The corner of the baianas de acarajé, percussion and history

In World War II, the neighborhood was the US military headquarters 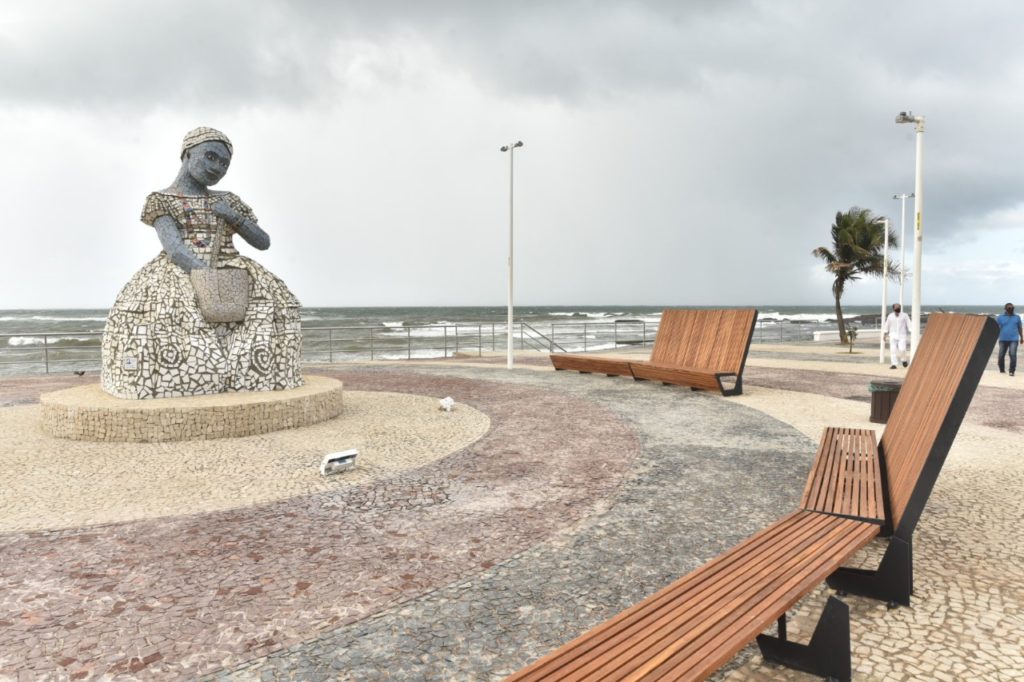 The neighborhood of Amaralina was born as a farm called Alagoas, in reference to a large lagoon that was there. It was renamed Fazenda do Amaral, after José Álvares do Amaral bought it and gave it his surname. Then, over the years, it became Amaralina.

During the Second World War (1939-1945), the neighborhood started to host an aeronautical base from the United States. The 19th Anti-Aircraft Artillery Battalion of the Aeronautics of Brazil currently operates there.

Its main roads are Amaralina Avenue, which ends at the Largo of the same name and where it meets Visconde de Itaboraí Street. Largo de Amaralina is the most popular in the neighborhood, where the city’s famous baianas de acarajé are located by the sea and where you can see a beautiful sunset. Rio Vermelho and Pituba are neighboring districts.

The neighborhood has already won several tributes from artists in their compositions. The singer Raul Seixas wrote the song “Menina de Amaralina”; Mart’nália sings the song “Nas Águas de Amaralina” (composed by Martinho da Vila and Nelson Ruffino) and Caetano Veloso quotes the sea of ​​Amaralina in the songs “Tropicália” and “Clarice”. The neighborhood seafront also has two restaurants that sell dishes based on sun-dried meat and that are worth a visit.

Learn more about Amaralina, the corner of the baianas of acarajé, percussion and history.

Largo de Amaralina, which was recently renovated by the City of Salvador, is a great place for a walk in the late afternoon. In addition to tasting the delicious acarajés of the local baianas, it is possible to enjoy one of the most beautiful sunsets in the city.

The beach has stretches with strong waves, mainly in the southern part, which starts from the Army headquarters and where there are many surfers. But there are also quieter stretches where natural pools are formed. The entire length of the beach is surrounded by a large sidewalk, great for running and cycling: the bike path is brand new, worth checking it out. Learn other tips at this link 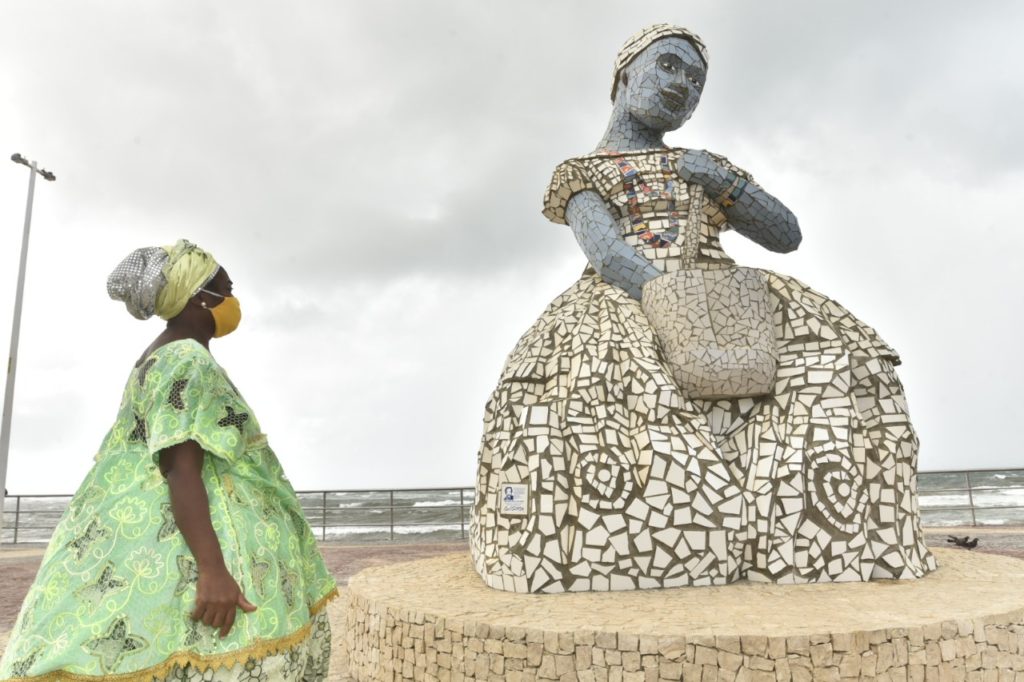 One of Salvador’s most famous acarajé points is the Largo das Baianas in Amaralina. In August 2020, a major renovation project was completed in the neighborhood by the City of Salvador. The stretch is 1 km long and goes from the Amaralina Barracks to Largo das Baianas.

The interventions involved the installation of access to the beach at all bus stops, in addition to ramps, stairs and a pergola. All meeting universal accessibility requirements. There was also the implementation of guardrails and low walls, in addition to intelligent traffic lights and LED lighting. And there was the installation of a sports space at João Amaral Square.

Largo das Baianas has even gained a new tourist attraction: a four-meter-high sculpture weighing 16 tons. The work, produced by the artist Bel Borba, is a beautiful Baiana de acarajé. The model for the sculpture is the Baiana de acarajé Cida de Nanã who is the great-granddaughter of Mãe Senhora (1890-1967), the third ialorixá in the history of Ilê Axé Opô Afonjá. She’s also the five-time-granddaughter of Marcelina da Silva, the Oba Tossi, one of the founders of Brazil’s first candomblé house, Ilê Axé Airá Intilè (Barroquinha’s Candomblé), origin of the White House. 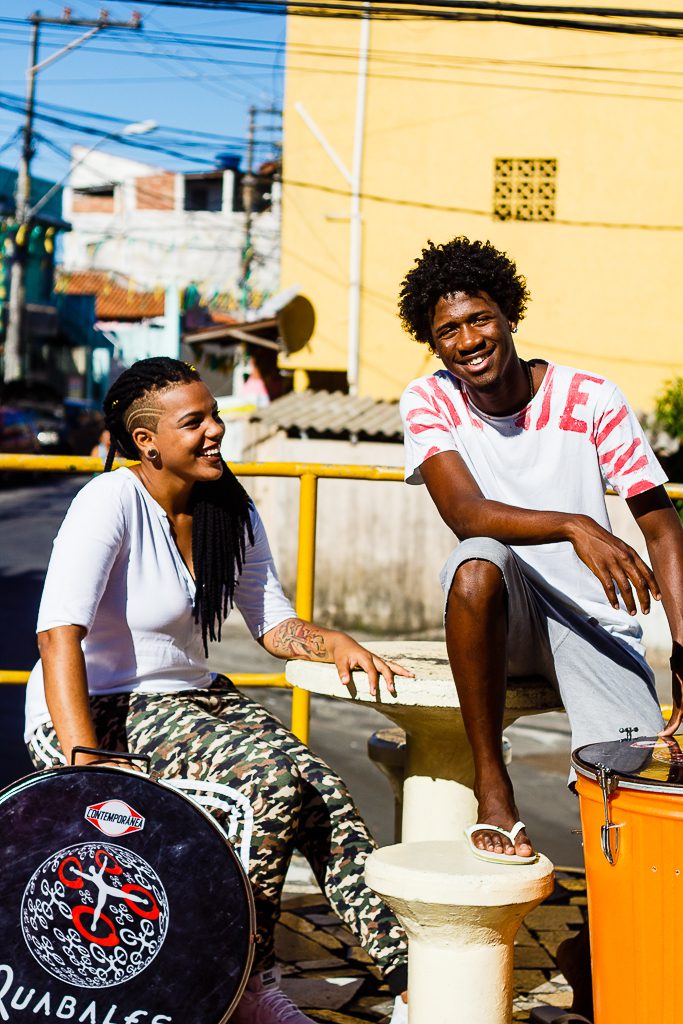 Neighbor of Amaralina, the neighborhood of Nordeste de Amaralina has its importance for Bahia’s music, internationally recognized through Quabales. This is the name of the instrument and the social project created by the multi-instrumentalist, composer and performer Marivaldo dos Santos, member of the STOMP group – one of the most famous percussive groups in the world.

Former resident of the neighborhood, Marivaldo promotes, through music, great social, cultural and environmental changes in the neighborhood through the percussive instrument.

The origin of the Nordeste de Amaralina neighborhood is linked to the fishing community of the neighboring Rio Vermelho, constituted in the beginning of the 19th century. In the early twentieth century, when Rio Vermelho began to be occupied by wealthy families in Salvador, fishermen began to build their homes in the surroundings – in the upper part of Amaralina, which came to be called Nordeste de Amaralina. 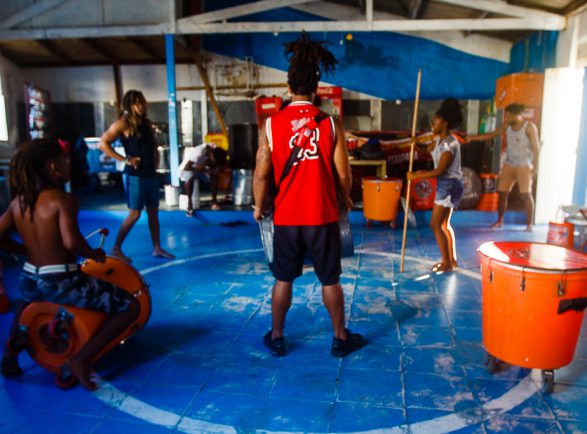 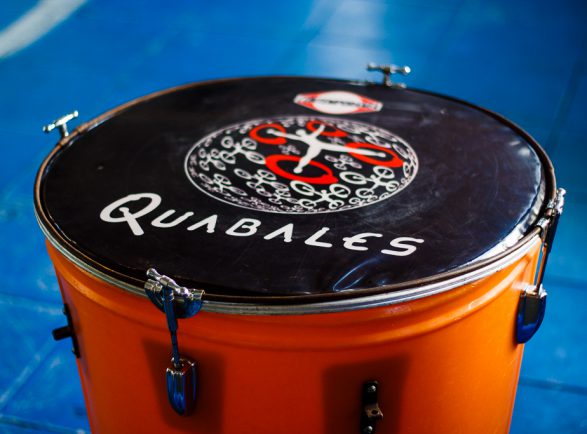 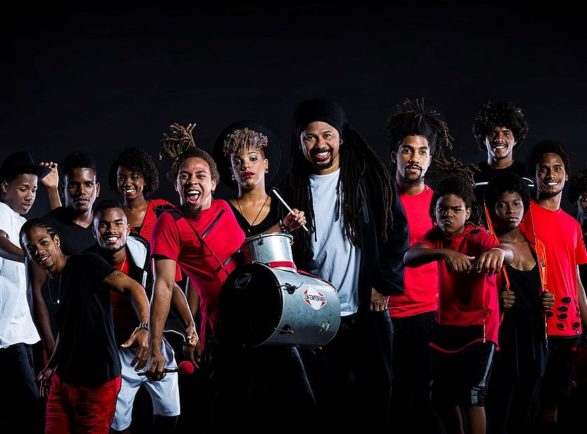 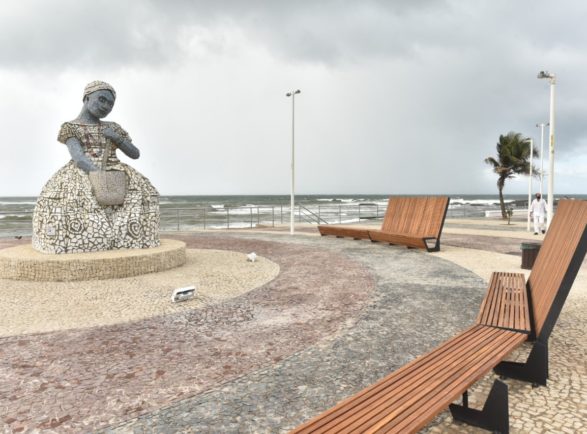 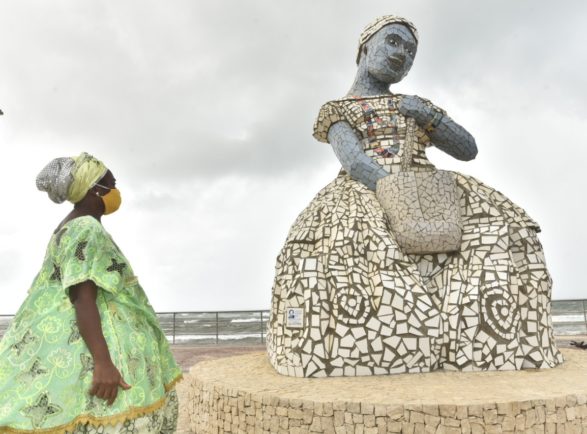 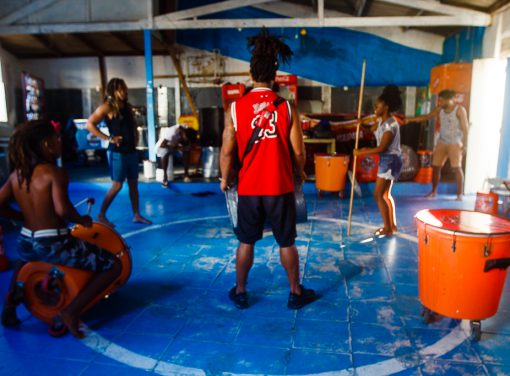 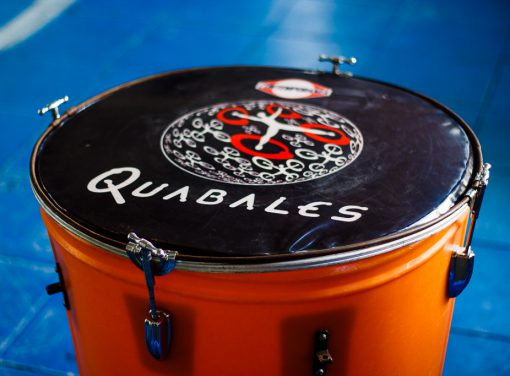 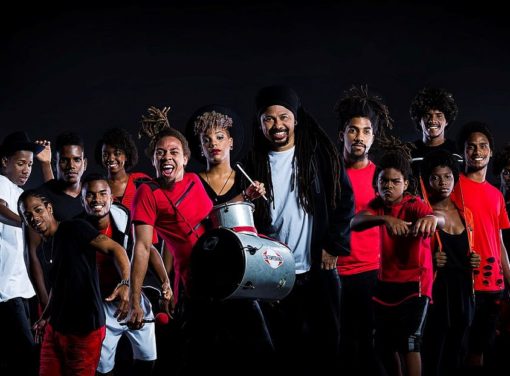 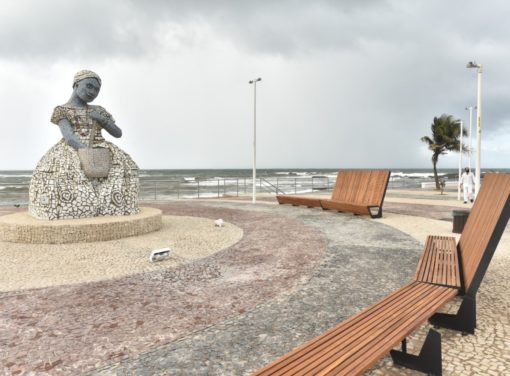 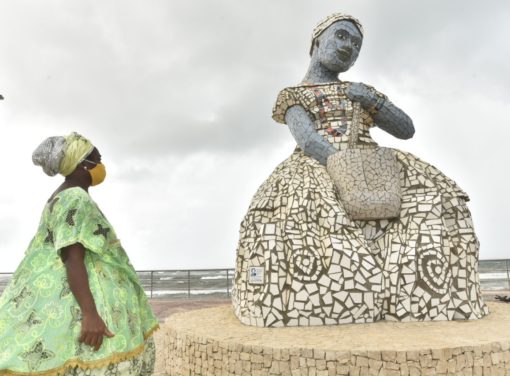 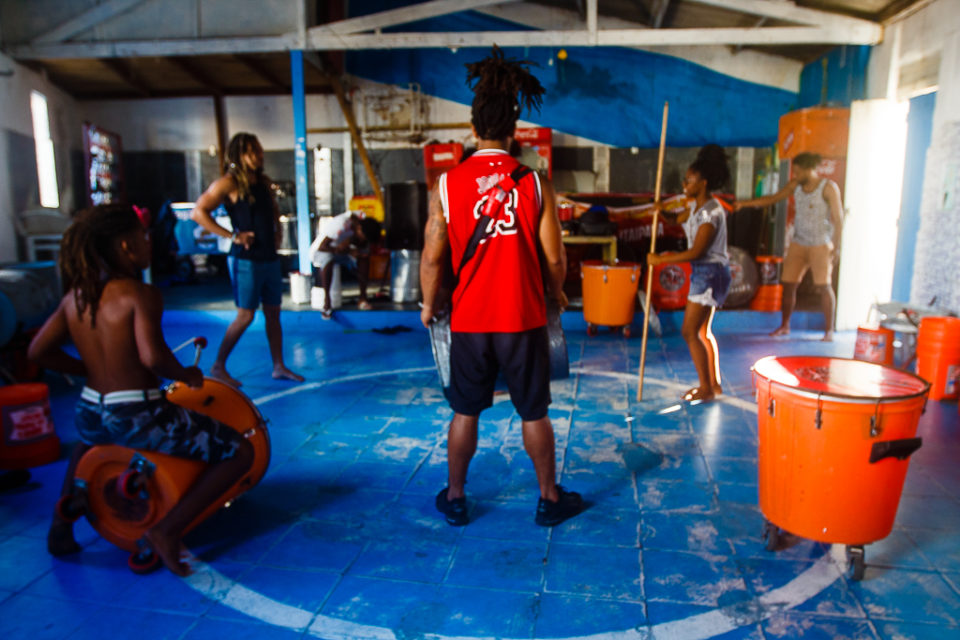 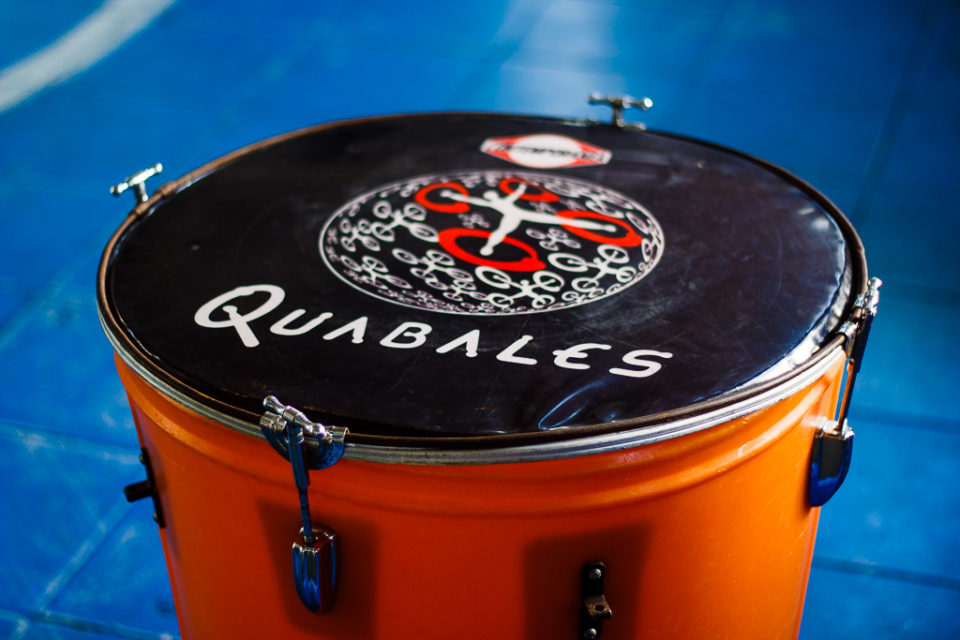 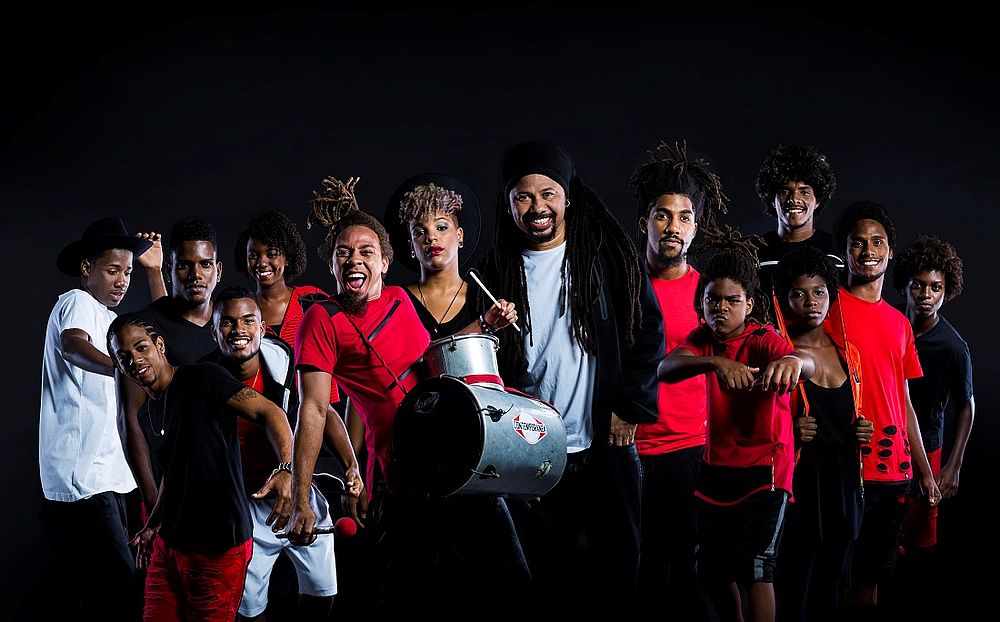 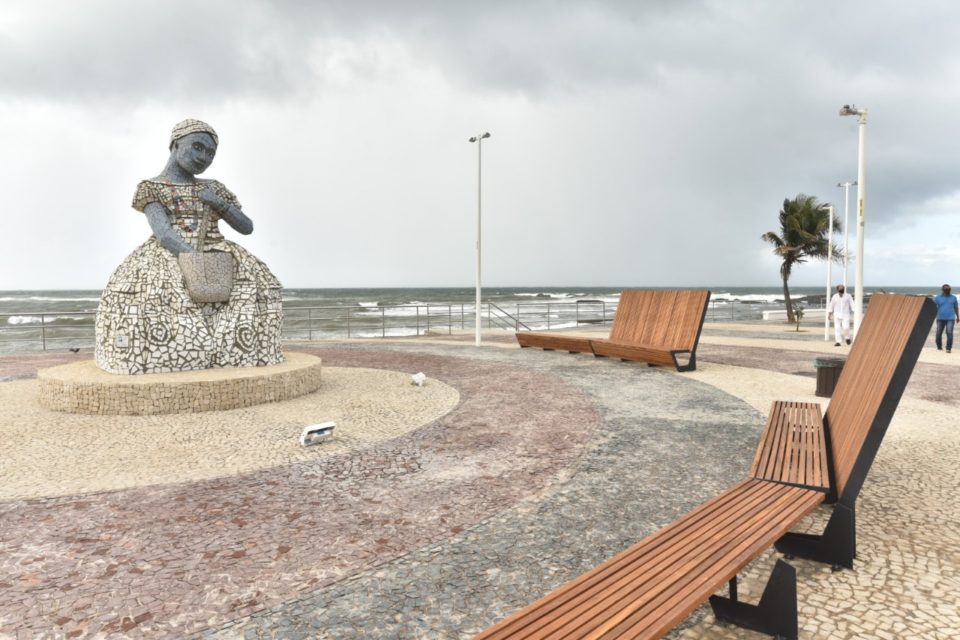 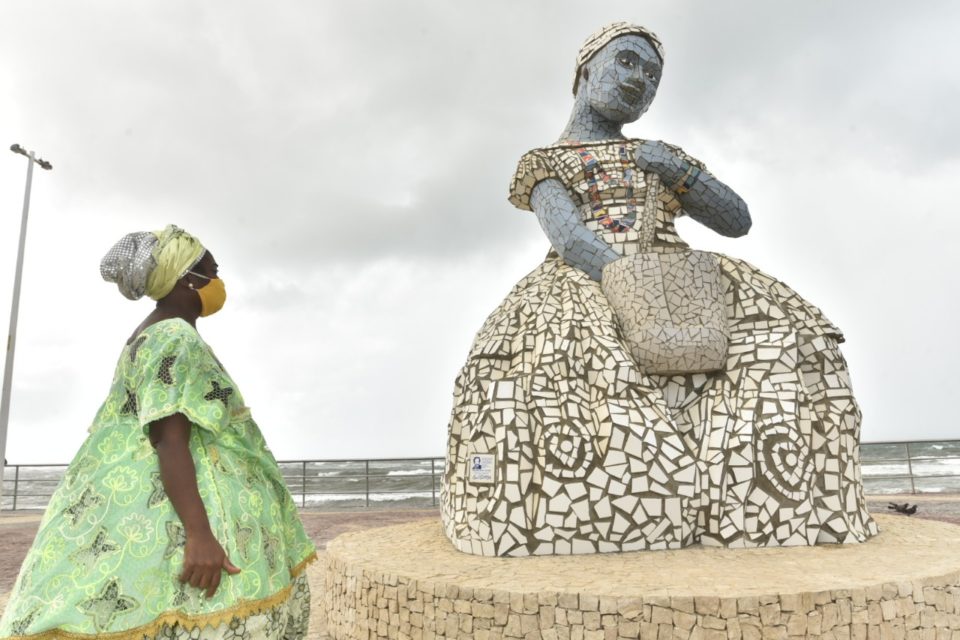