The history, objects and work of the French photographer, ethnologist and anthropologist

On August 5th, 1946, Pierre Verger arrived in Bahia, coming by ship from Rio de Janeiro. At that moment, he was still just a photographer. He had not written any book and hardly knew what an Orixá was. But he had traveled all five continents, he was passionate about African and African-American culture, he had many anthropological friends, among them Roger Bastide, who guided him in the discovery of Bahia, and had read Jorge Amado’s “Jubiabá” book, which increased even more his curiosity.

Verger was probably the first to photograph the Bahian culture with such sensitivity and quality. These and other stories and the entire trajectory of Pierre Fatumbi Verger is very well told (and cared for) in his home, which today is the Pierre Verger Foundation. Created legally in 1988, the Foundation still works in the same house where Pierre Verger lived for years, in Ladeira da Vila América, in Salvador. Managed by a group of friends, collaborators and admirers of Verger, the Foundation takes care of the preservation and divulgation of his work.

Few people know, but visitors can visit Pierre Verger’s bedroom, personal library and photographic collection through a guided tour. As founder, maintainer and chairman, Verger donated to the Foundation all his personal collection, gathered in decades of travel and research. There are dozens of articles, books, 62,000 photographic negatives, sound recordings, film and video films, as well as a precious collection of documents, fiches, correspondences, manuscripts and objects. Fantastic!

In the beautiful and active Cultural Space of the Pierre Verger Foundation there is an extensive program for adults, young people and children. It is the result of cultural workshops that have taken place since 2002 and was inaugurated in 2005 to contribute to the training of young people in the community that shelters the Pierre Verger Foundation.

The facilities integrate a wide green area, which includes a centennial cajazeira (cajá fruit tree), a bamboo, other fruit trees and medicinal plants. It has a covered square for events and presentations, as well as several workshops such as: Corporal expression, Coral, Digital Education, Capoeira, Guitar, Creative Cuisine, Sports & Citizenship, Percussion, Fine Arts and Theater.

Around the square there are other spaces, destined to the various activities. Each space was named after a local personality or someone from Verger’s own conviviality, such as the Jorge Amado Library, the Dança Mãe Senhora Hall, the Roger Bastide Computer Room, the Mestre Bimba Square, the Carybé Arts Room , among others.

To purchase products online in this link. 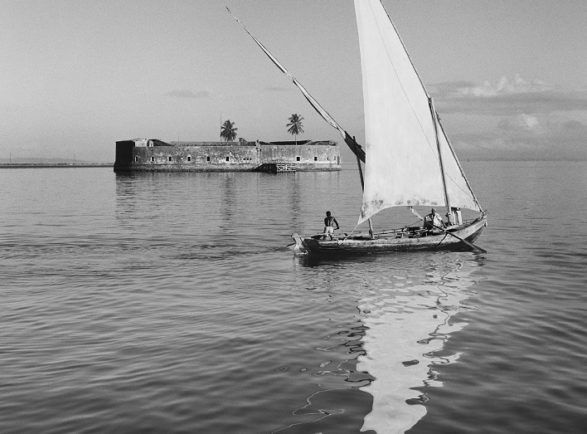 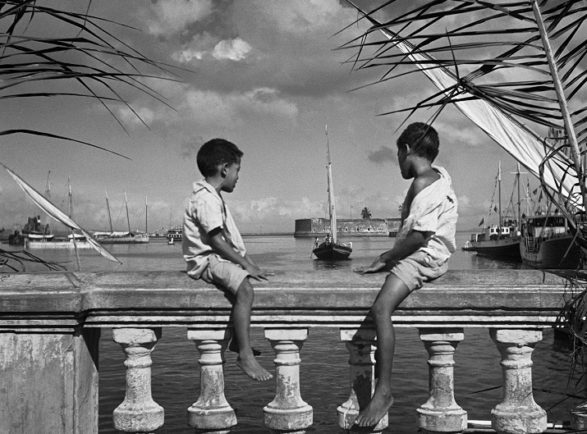 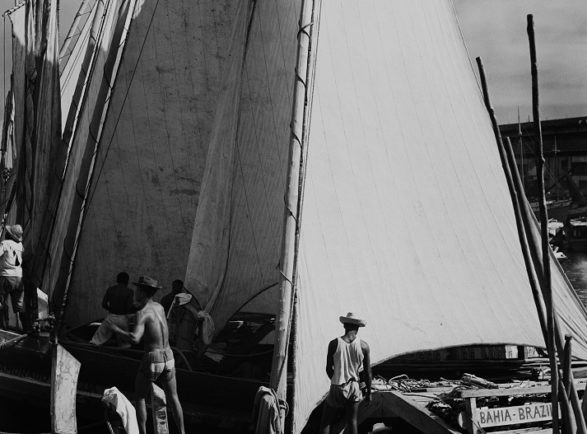 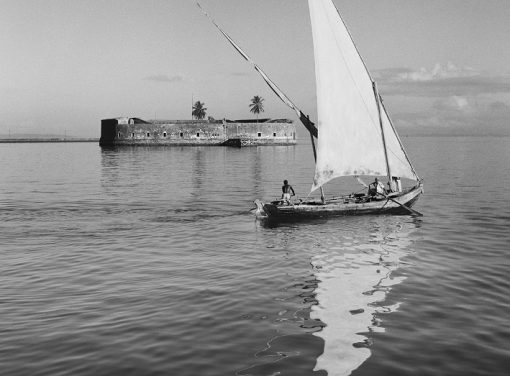 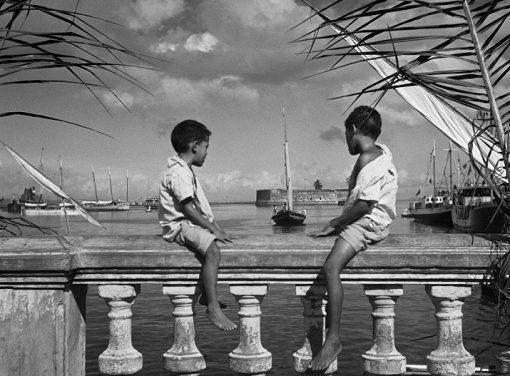 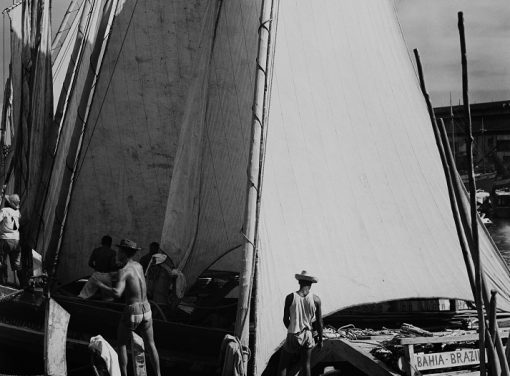 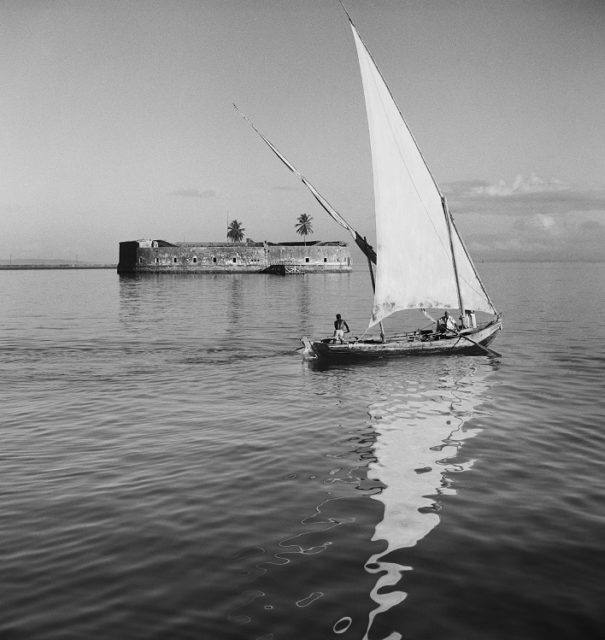 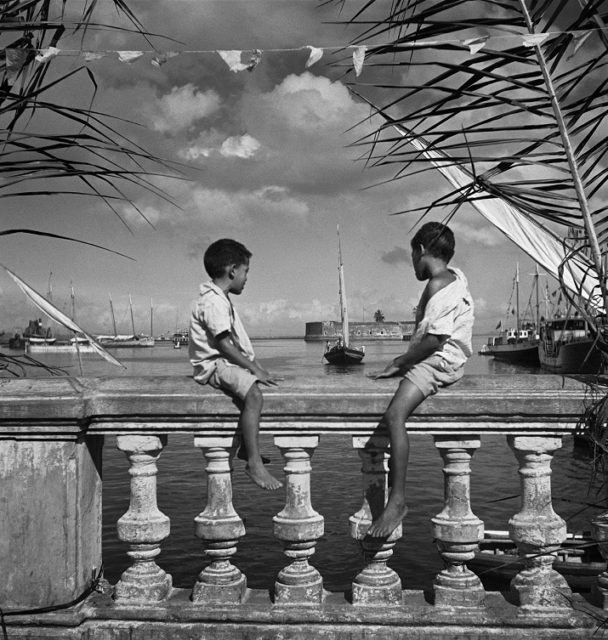 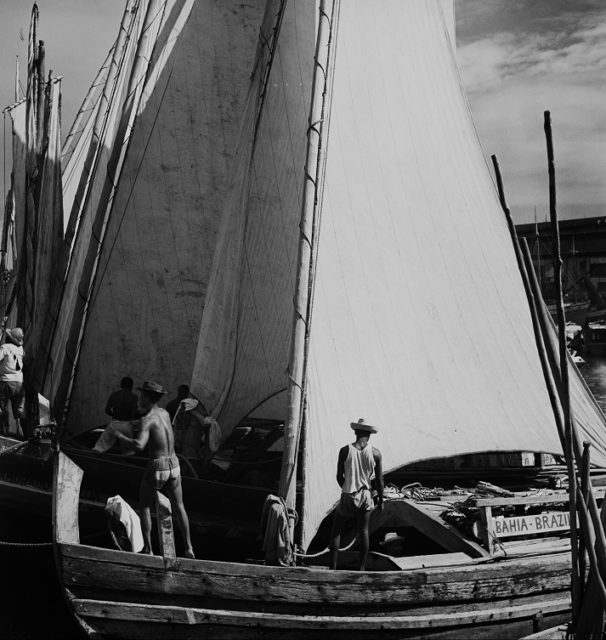