Aleixo Belov Museum of the Sea

This cultural facility promises to be the newest tourist spot in the Historic Center of Salvador. Located in a three-story yellow mansion, in Largo do Santo Antônio Além do Carmo, the Aleixo Belov Museum of the Sea keeps relics acquired by the sailor Aleixo Belov during his five trips around the world, three of them alone, on the sailing ship “Três Marias”. This vessel, which was built by the captain himself in 1976, is the central pillar of the museum.

Altogether, the cultural space has 540 square meters of permanent exhibition, with the legacy of Belov, and 110 square meters for temporary exhibitions, in addition to a cafeteria in the internal area of ​​the museum. The house’s museological project, which mixes classical and modern architecture, also includes a movie projection room.

Belov and his dream

The Museum of the Sea was idealized by Belov, who started dreaming about the cultural space in 2018. Since then, he has been selecting the pieces that will be available to the public who want to know more about navigation and other cultures, among them, relics brought from Polynesia, Australia, India and some African countries.

“The Museum of the Sea is made for those who want to learn how to sail and who love the sea. Everything I used to go around the world is in the museum, like the sailing ship ‘Três Marias’, the nautical charts and the navigation devices”. Aleixo Belov also points out that the public will have a unique experience when visiting the equipment, which is the first of its kind in the city.

Born in Ukraine, commander Aleixo Belov came to Brazil as a child with his parents, who were fleeing from World War II. Once here, they chose Bahia as their new home. Belov was raised with the All Saints Bay as an inspiration, and he was enchanted by navigation. So much so that, in his youth, he already traveled across the oceans accompanying other renowned sailors, as he narrates in the book “Minhas viagens com outros comandantes” (My journeys with other commanders), released in September this year.

But he didn’t stop there. The commander, who received the title of Citizen of Salvador in October 2021, also wanted to share this knowledge with the new generations. For that, he built the sailing-school “Fraternidade” (Fraternity) and invited crew, aged between 18 and 30, to understand the lessons of the sea.

All these experiences resulted in another eight books written by Belov, which narrate the trade of the sea and the stories of the peoples he met during his journeys around the planet. The works will also be available at the Museum of the Sea.

Aleixo Belov Museum of the Sea
Instagram: @museudomar.aleixobelov
Location: Yellow house at Largo do Santo Antônio Além do Carmo, #3, in the Historic Center of Salvador.
Opening hours: Tuesday to Sunday, from 10 am to 6 pm.
Price: R$ 20 (normal) and R$ 10 (half). Children up to 5 years old do not pay. Free access on Wednesdays.
More information:
Link: https://www.instagram.com/museudomar.aleixobelov/ 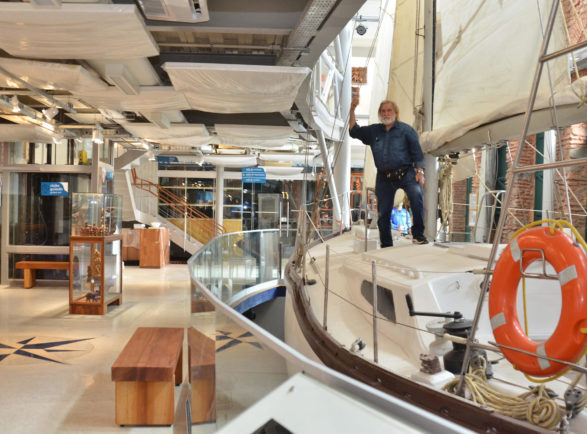 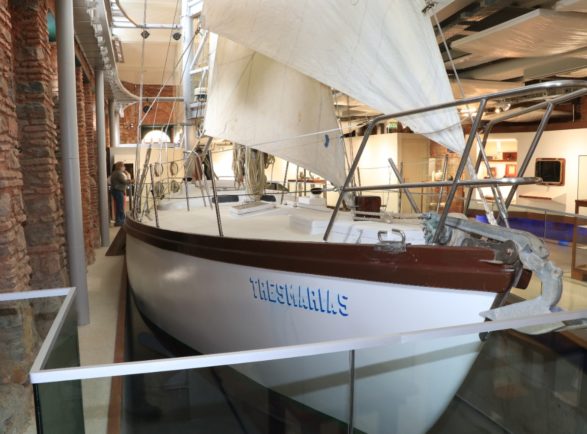 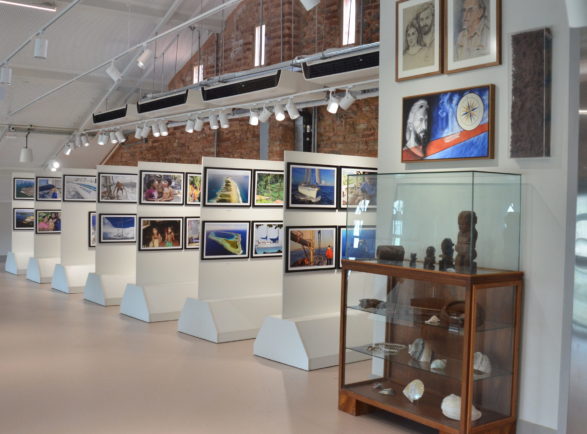 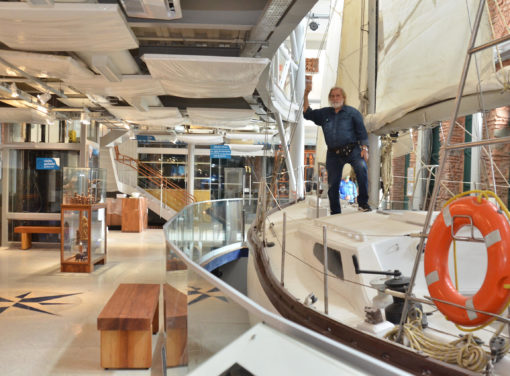 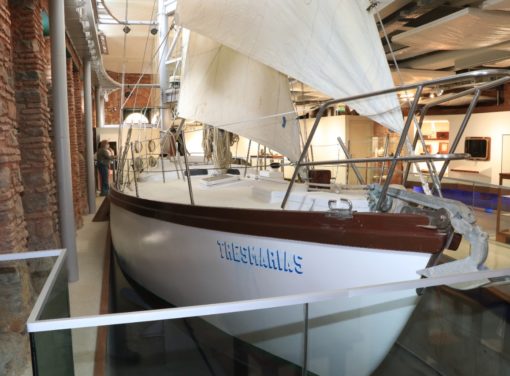 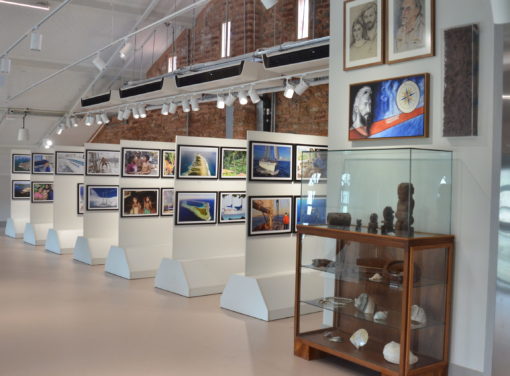 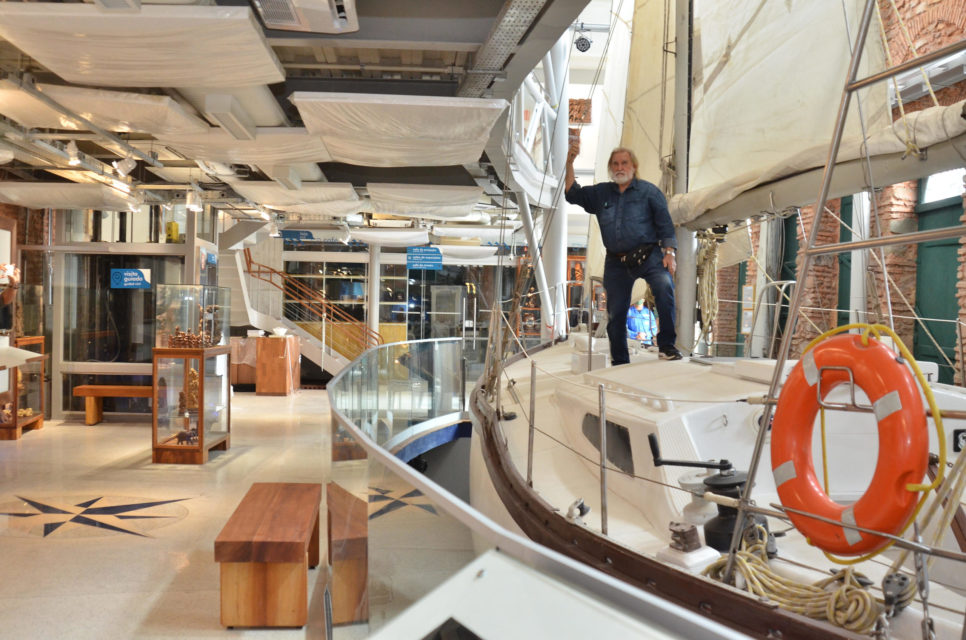 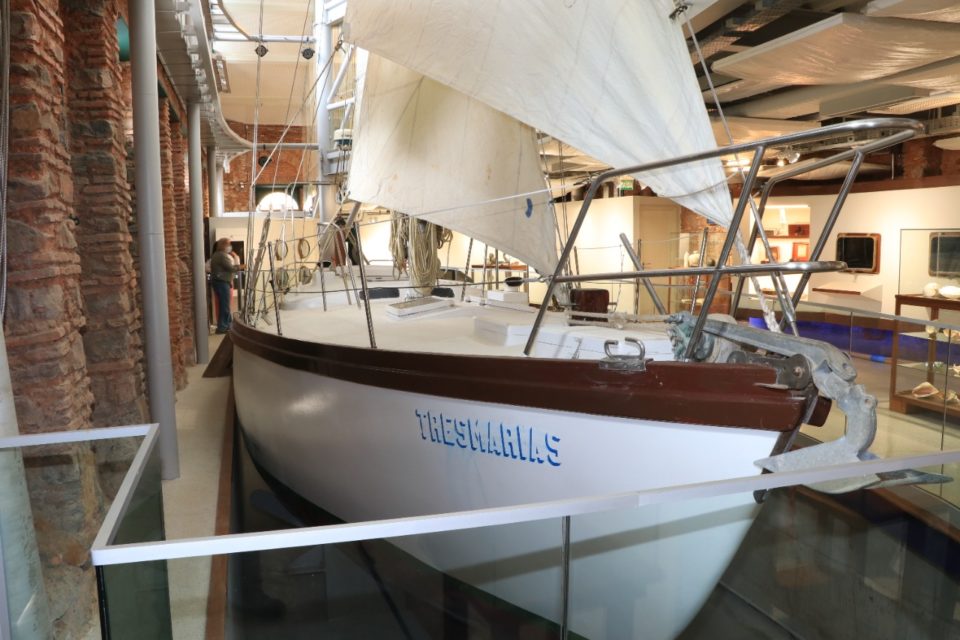 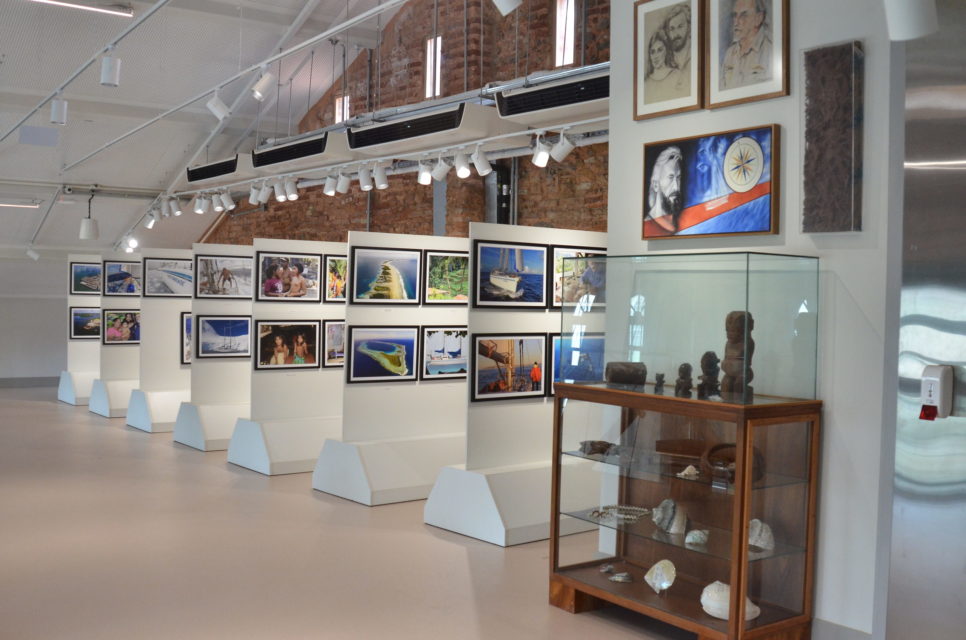