Balé Folclórico da Bahia is back on stage, and if you still don’t know this cultural power, you need to know it

The performances of Balé Folclórico da Bahia are passionate and energetic shows. A scenic language that captures, in its purest state, the folkloric manifestations of Bahia, its histories, habits, colors and influences – and has already won the company awards and tours throughout Brazil and around the world.

For those of you who have never been to the show, know that when the public enters the Miguel Santana Theater, in Pelourinho, an immersion in the memory of the popular imagination takes place, through choreographies that amplify and re-signify maculelê, samba de roda, capoeira, dances and rituals from Candomblé terreiros to the stages. When male and female dancers enter through that door, they become masters of their destinies. They transmute. They transcend. The artifice given for this to happen is art, and is dance.

After two years of closed doors, this group’s headquarters theater, which is considered a Cultural Heritage of Brazil, is getting ready to reopen. The City Hall of Salvador, through the Secretariat of Culture and Tourism (SECULT), is releasing a documentary in celebration of this return and this very important traditional and contemporary dance company. The project will consolidate the Balé Folclórico da Bahia as a tourist instrument in Salvador.

The campaign will be released here, on salvadordabahia.com, and on Instagram @visitsalvadordabahia, Facebook and Twitter. The film will also be available on Youtube, on the Visit Salvador da Bahia channel. The launch takes place this Wednesday, April 6th, at Hotel Fasano, during the official announcement of the return to the stages of Balé Folclórico da Bahia. 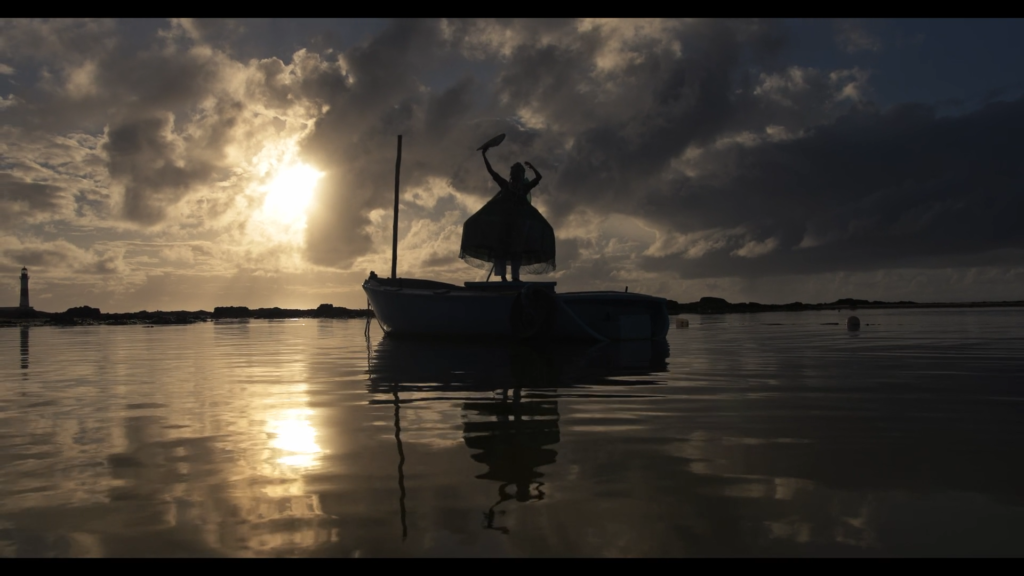 Balé Folclórico da Bahia (BFB) was created in 1988 by Walson (Vavá) Botelho and Ninho Reis. The film aimed to show the essence of this group, from a sensitive perspective of beauty, of dance as a means of expression. With powerful body movements, music and testimonials, the documentary takes a journey through the trajectory of more than 30 years of the only professional folk dance company in activity in the country.

More than that, this is an invitation for residents and visitors to get to know the artistic manifestations of Bahian traditions through the presentations that will take place again at the Miguel Santana Theater, in Pelourinho.

“It’s much more important to Bahians than they think. It is a deepening of cultural self-knowledge”, says Caetano Veloso, singer and songwriter, one of the guests in the film. 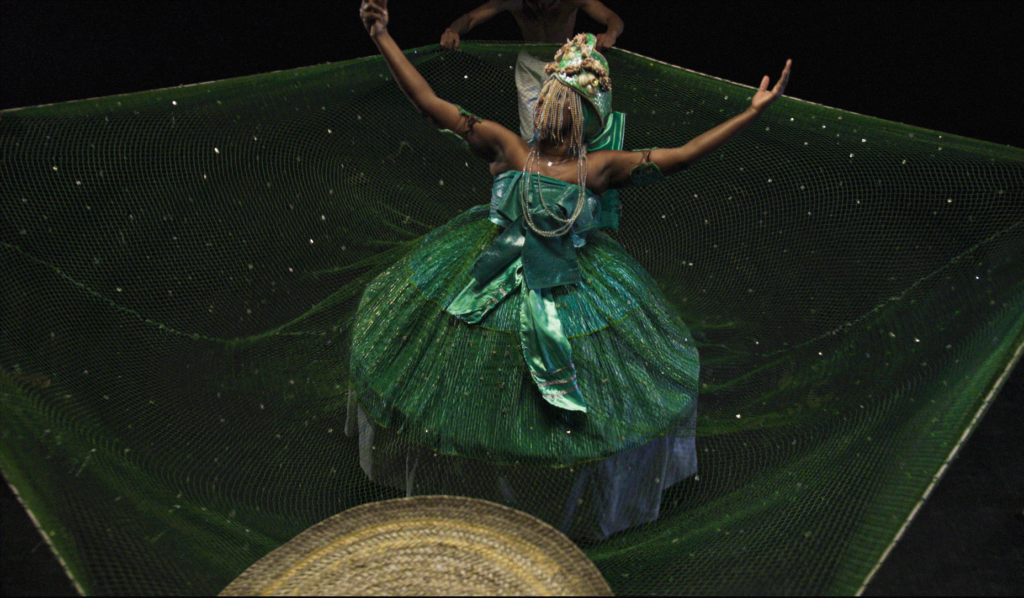 “I imagine that ballet is the contemporary way of dancing, of theatricializing our ancestry”, says Zebrinha, choreographer of Balé Folclórico da Bahia.

The show that marks the return of Balé Folclórico da Bahia to the stage is scheduled for April 29, at 7 pm. Reservations and sales will be made via email: fundacaobfb@gmail.com, or directly at Teatro Miguel Santana, daily, starting at 2pm. This year, travel booking site Hurb, the largest online travel agency based in Brazil, is supporting BFB. The initiative aims to promote regional tourism through culture. 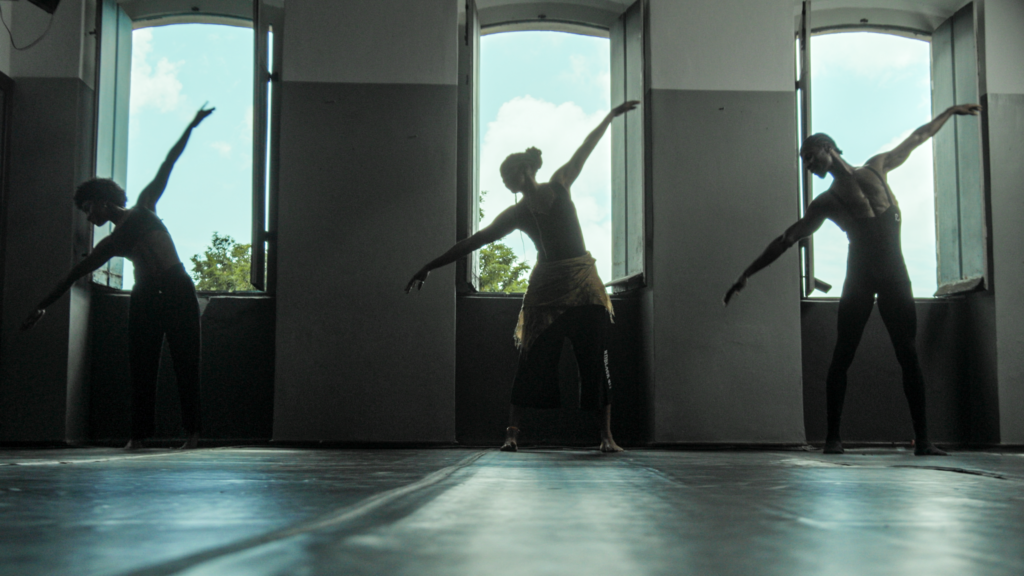 In addition, to celebrate these 30 years, the dance company also intends to carry out a series of actions that involve: Afro-Brazilian dance and percussion workshops that will result in the selection of new members; the assembly of a new show; presentation of the Castro Alves Theater; reassembly of choreographies that are part of the company’s repertoire; exhibition of photos, prizes and objects that are part of the collection; costumes, props and scenery techniques workshops in various community centers in Salvador and the metropolitan area; in addition to a presentation of an exclusive show for young people from the public school system.

Take Bahia home: brands with products that look like Salvador