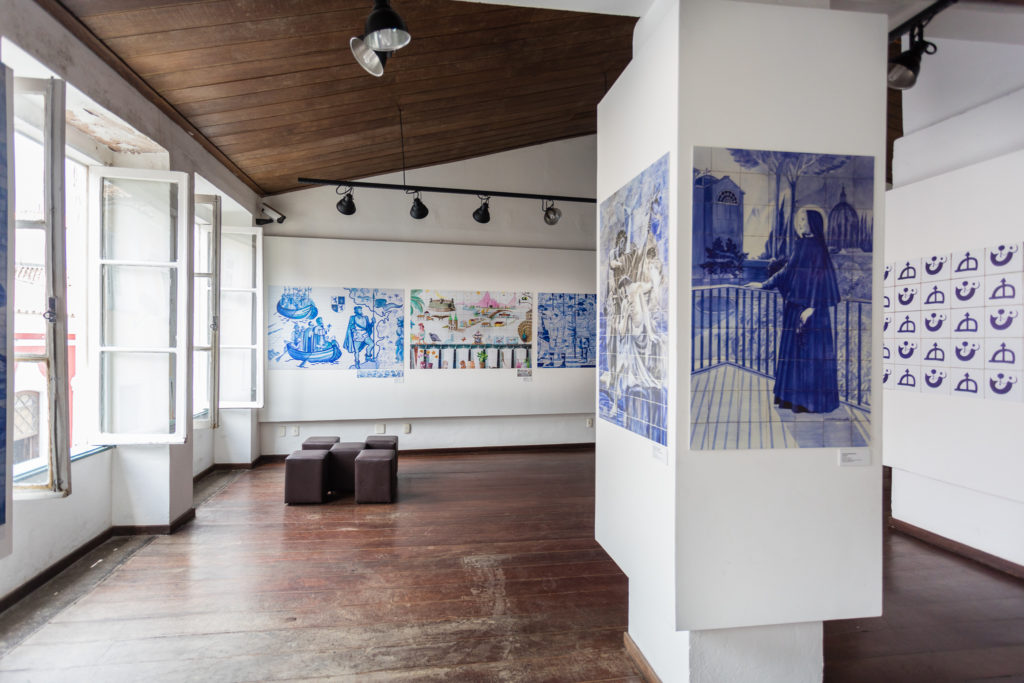 The Udo Knoff Museum of Tiles and Ceramics is the result of the private collection of the ceramist Udo Knoff, a native German settled in the city of Salvador, Bahia, since 1952. It contains pieces made by the ceramist, as well as tiles from the 17th to the 20th century of Portuguese, English, French, Dutch, Mexican and Belgian origin, glazed roof tiles, plates, jars and old tiles reproductions. The museum collection has been mostly gathered from houses in process of demolition in the state of Bahia. 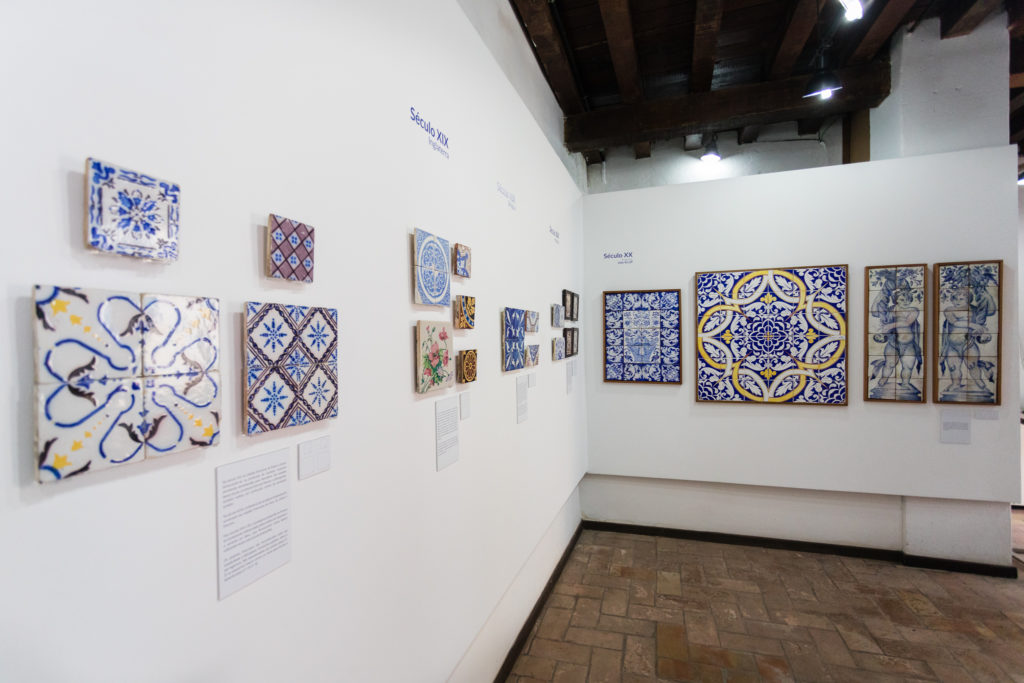 The museum has two environments: on the ground floor, the exhibition “Azulejaria na Bahia” (Tile Production in Bahia) brings together materials related to the art of ceramic and tile, as well as providing a chronological view of the existence of tile, arranged from the 15th to the 20th century, including its arrival in Brazil, in the 17th century. On the first floor we see the “Arte e Azulejaria” (Art and Tile Production) exhibition, which displays photographs of buildings covered with tiles made by Udo Knoff’s workshop. The exhibition is complemented by objects made in the workshops developed by the house’s museologists, who carry out educational activities in order to maintain Udo Knoff’s desire. 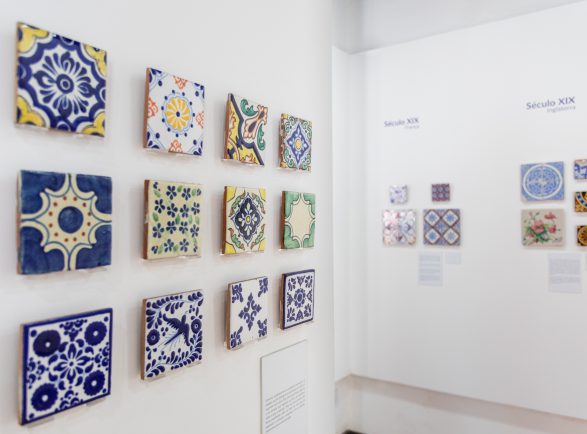 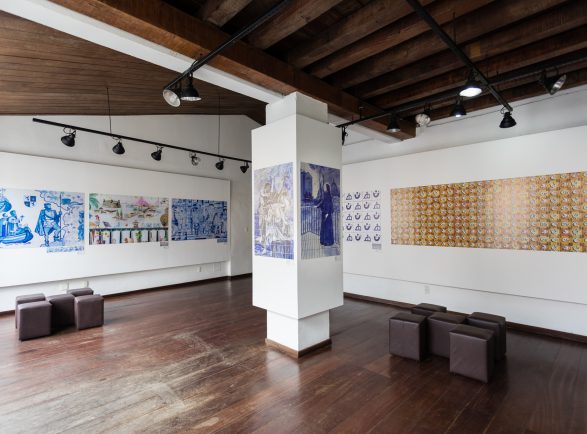 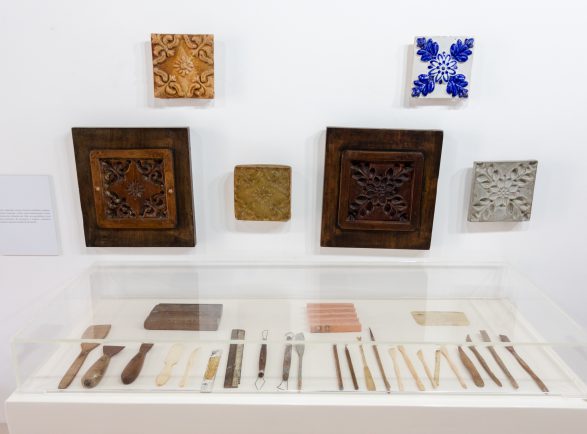 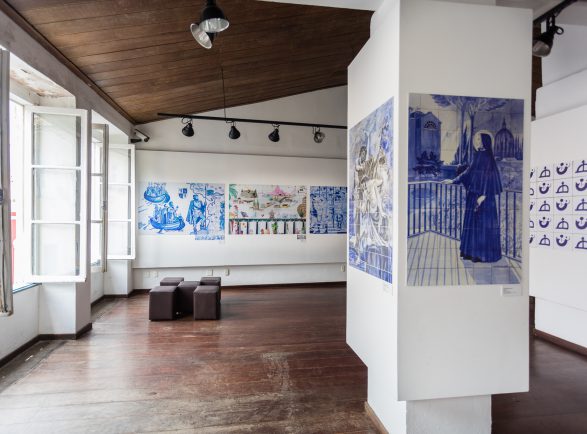 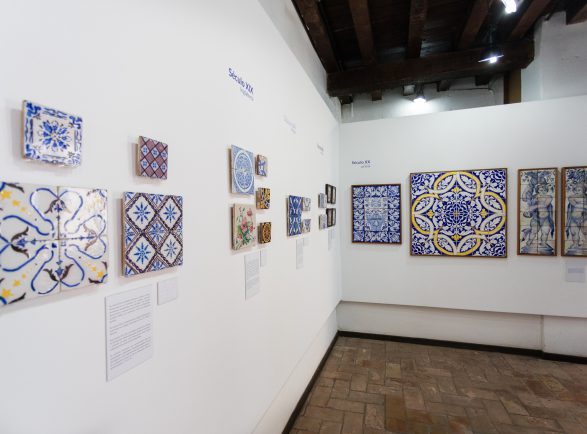 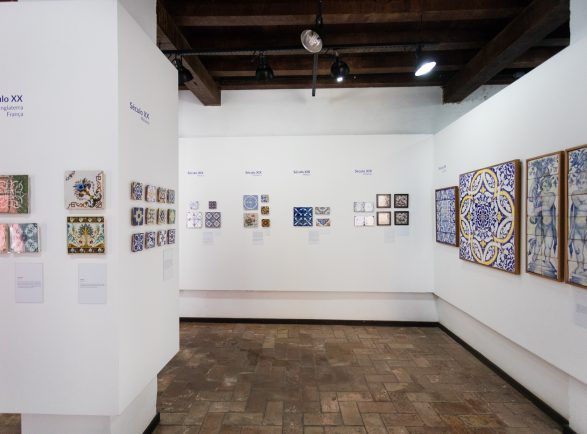 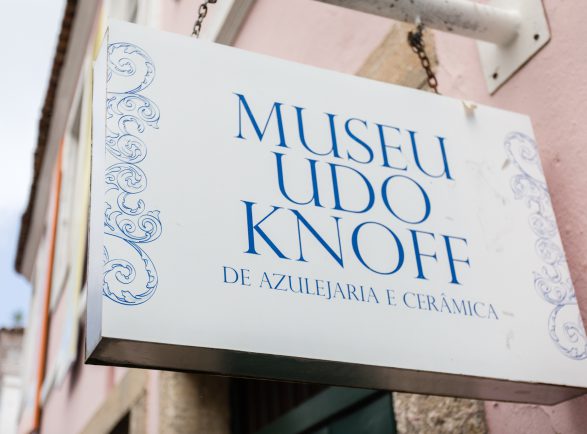 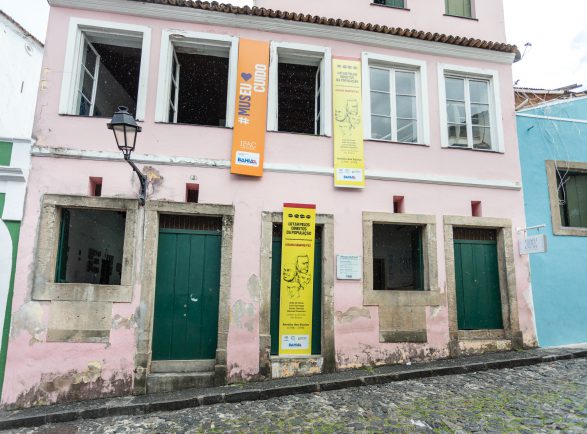 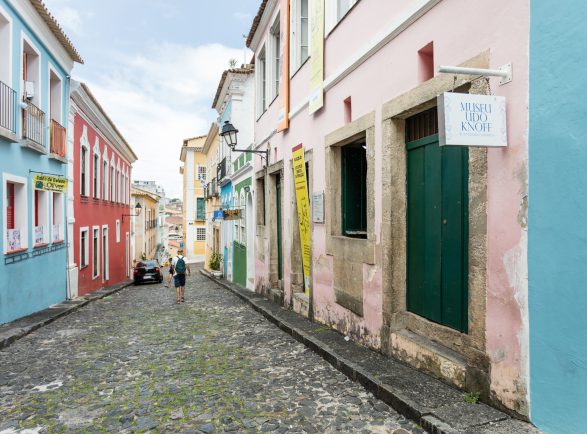 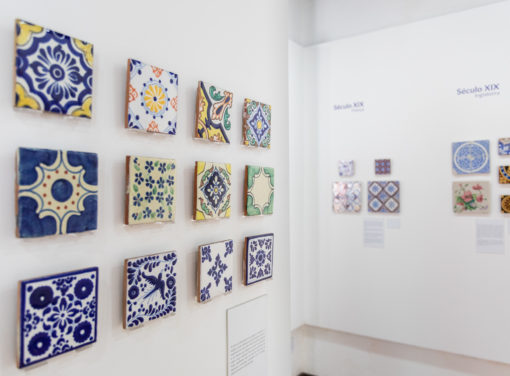 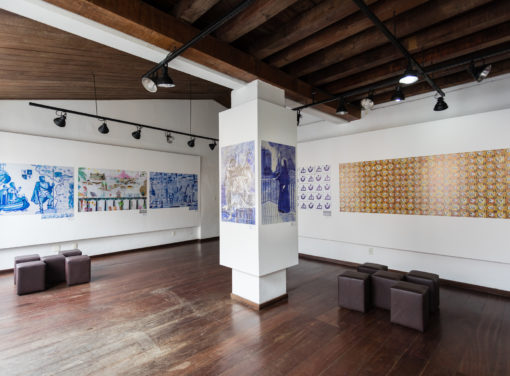 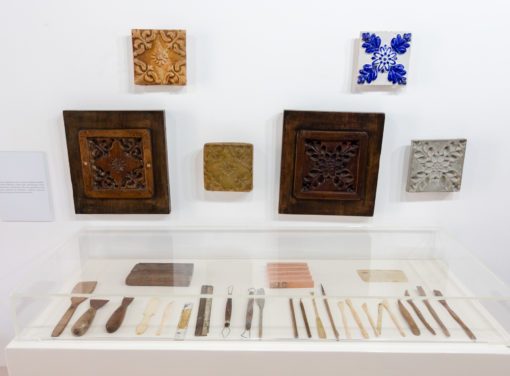 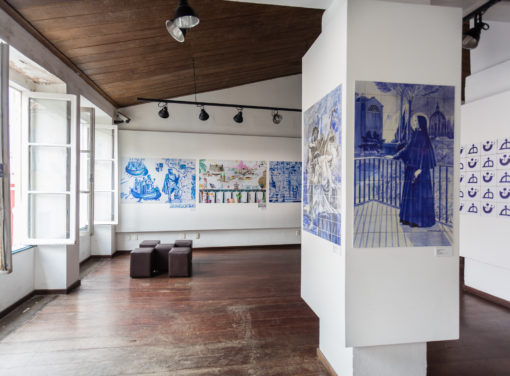 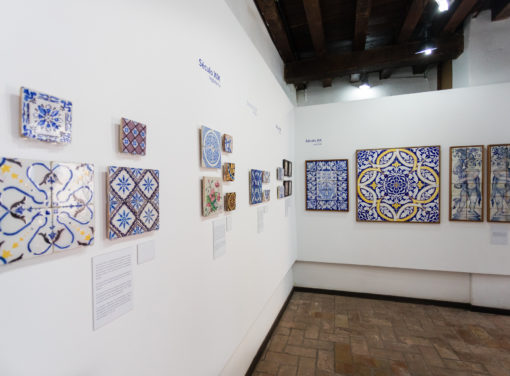 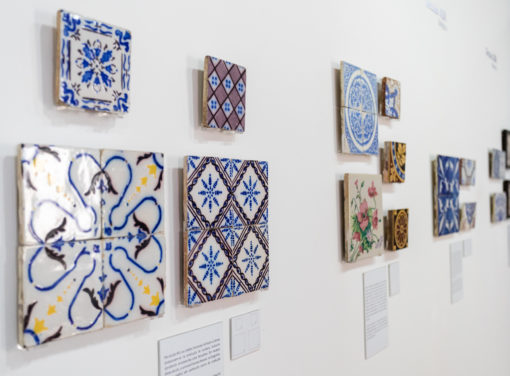 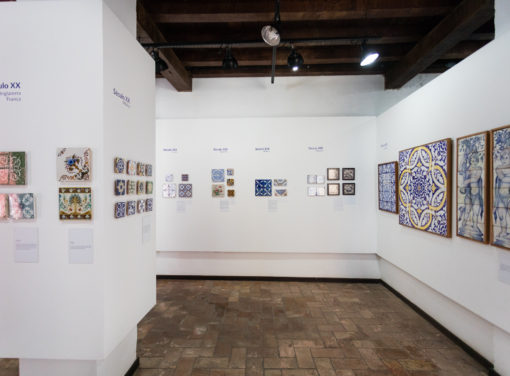 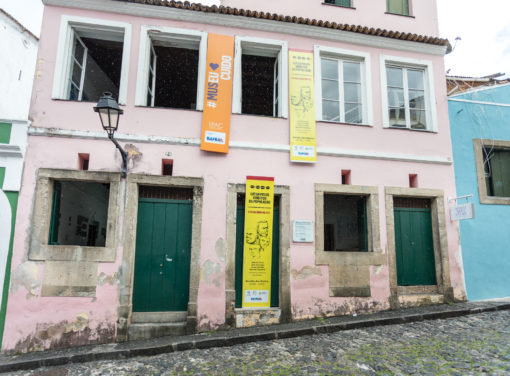 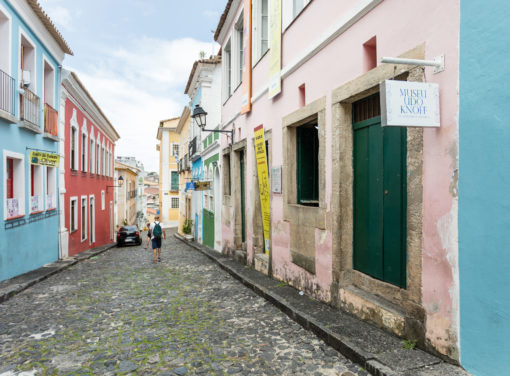 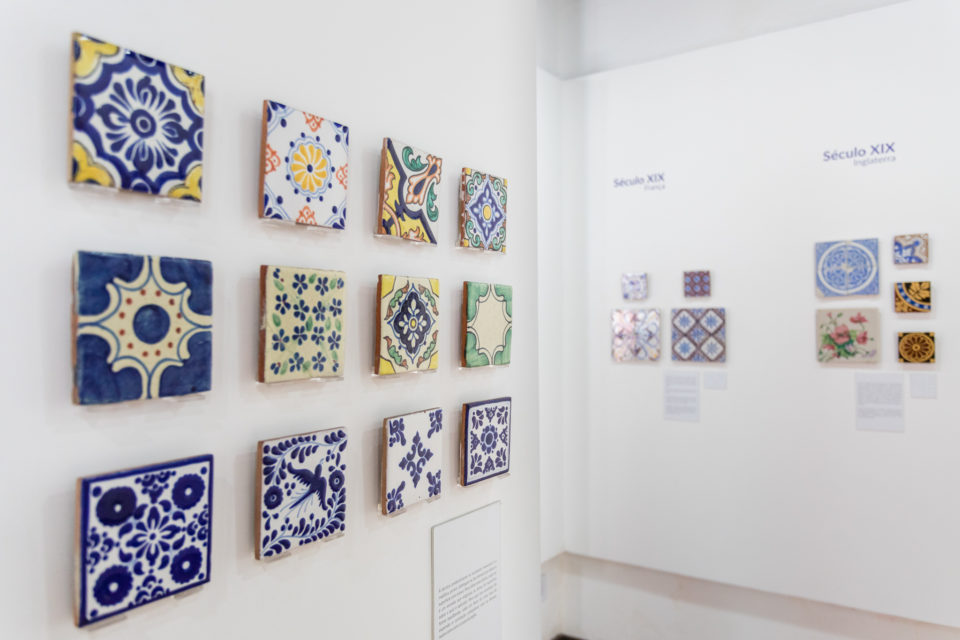 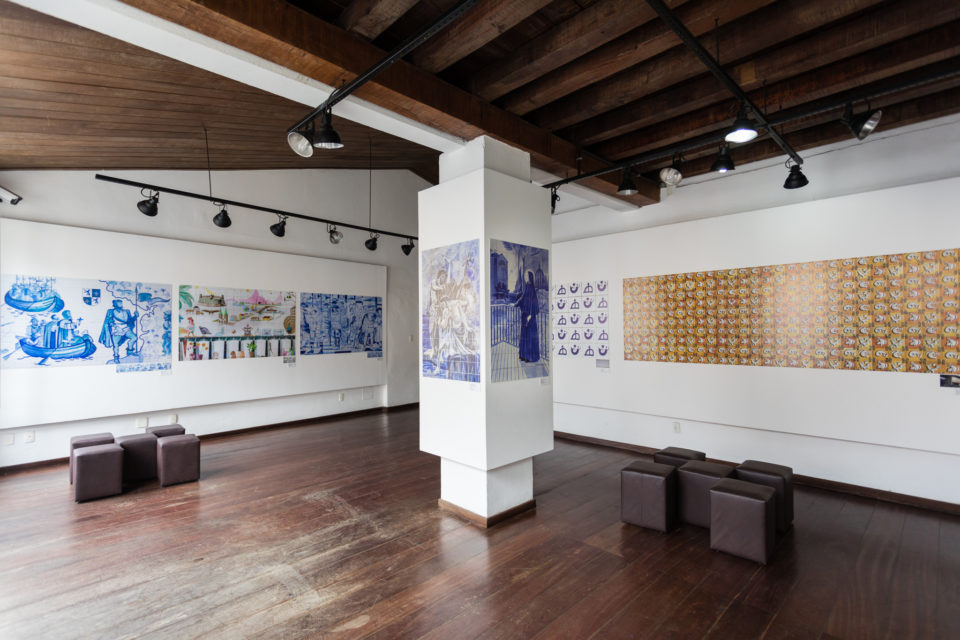 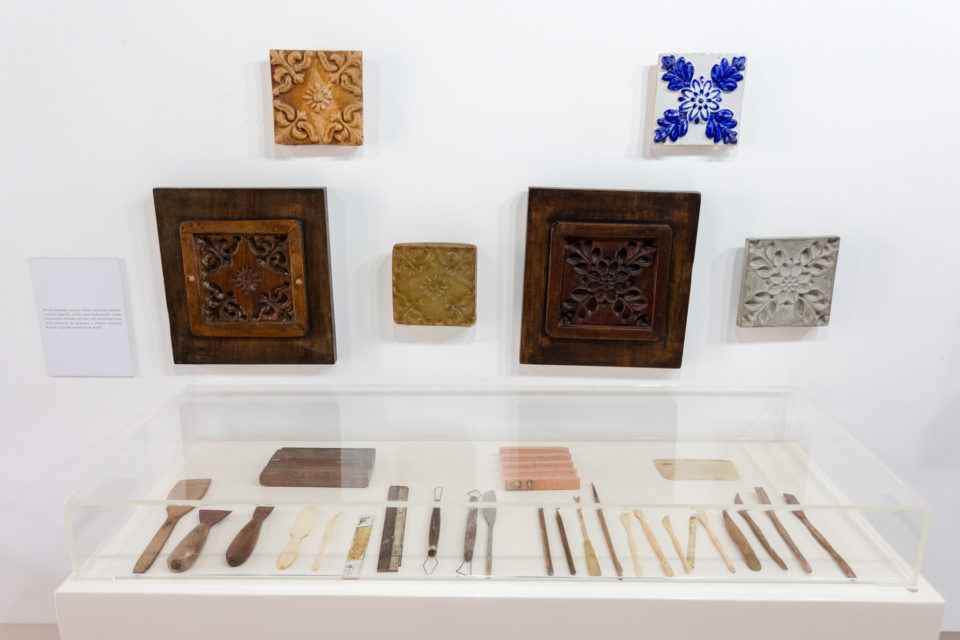 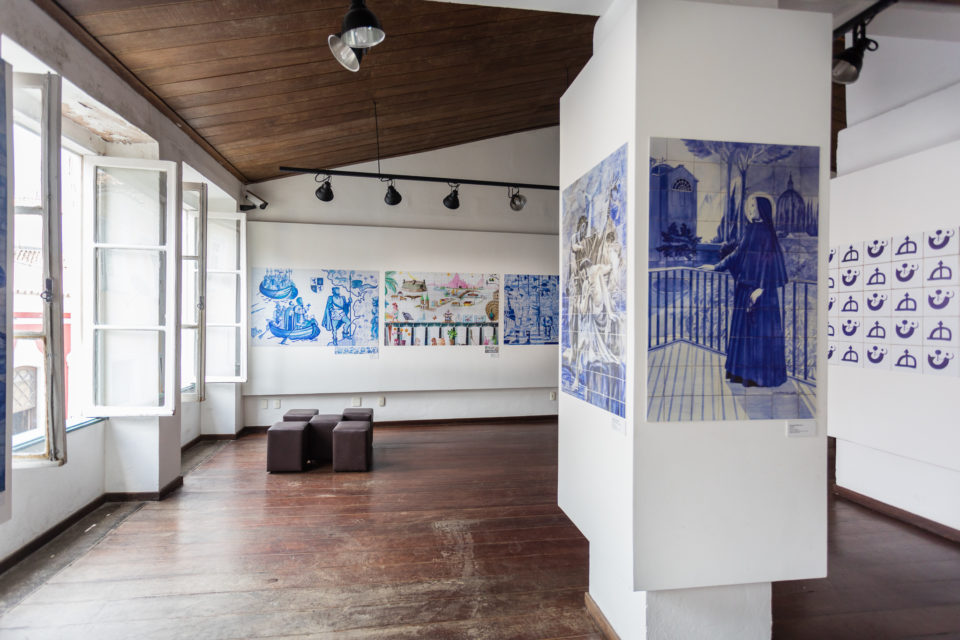 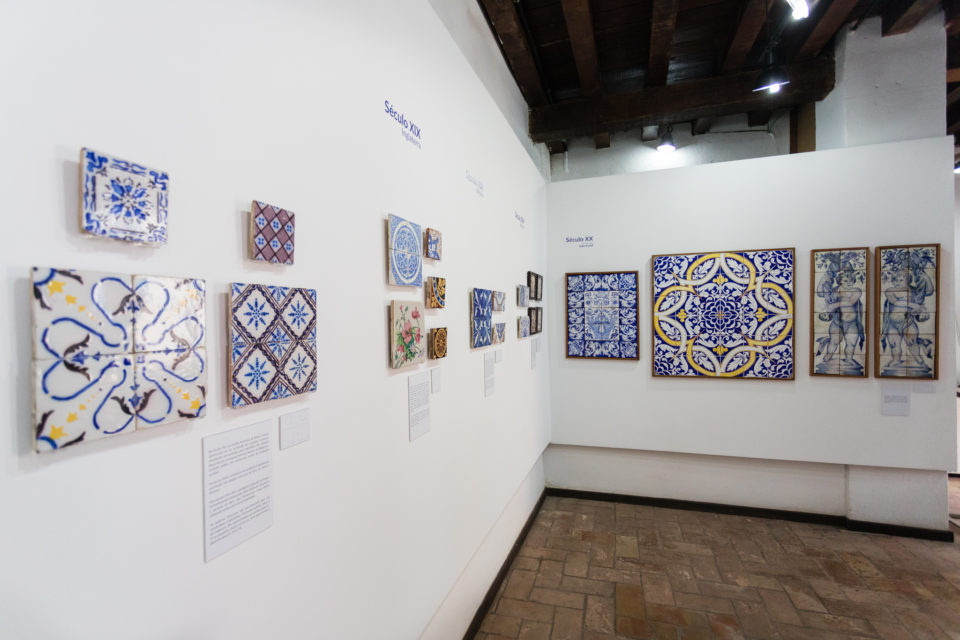 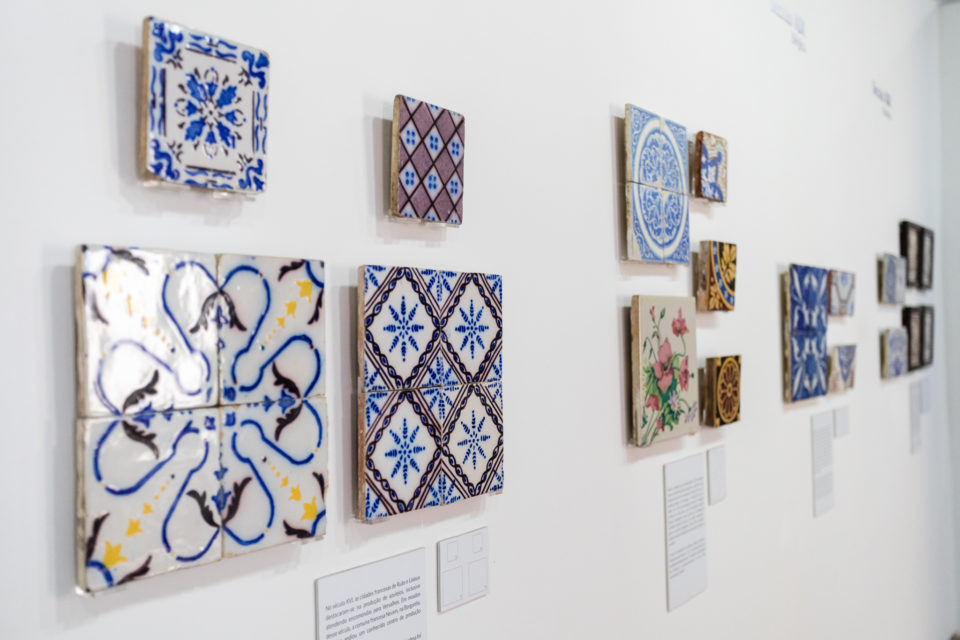 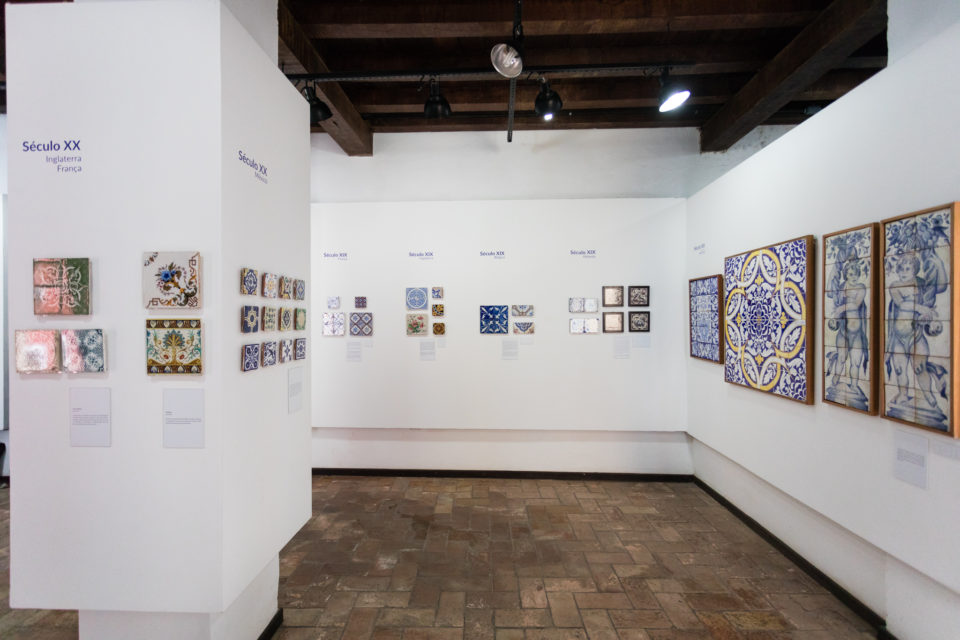 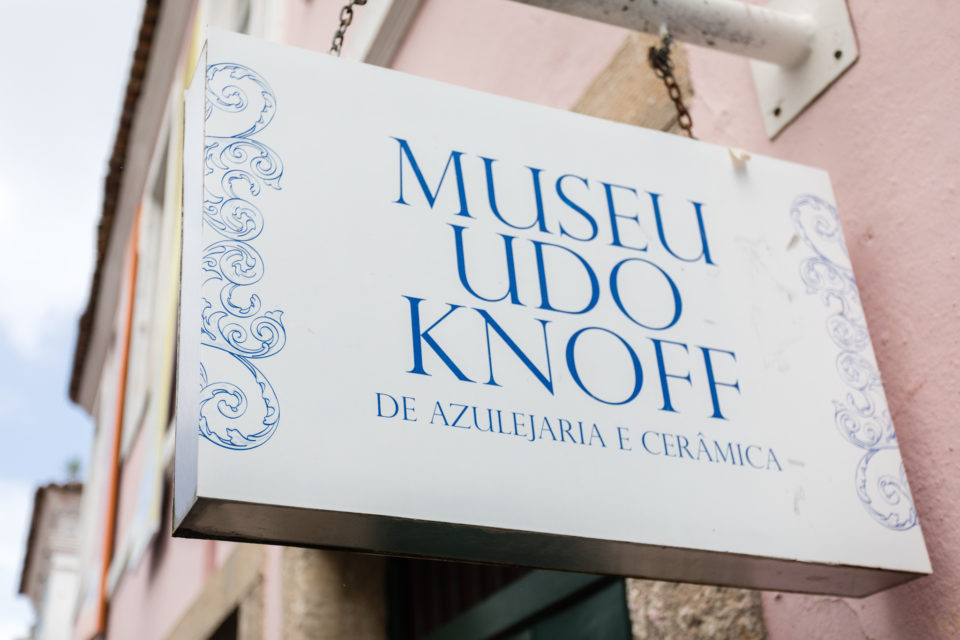 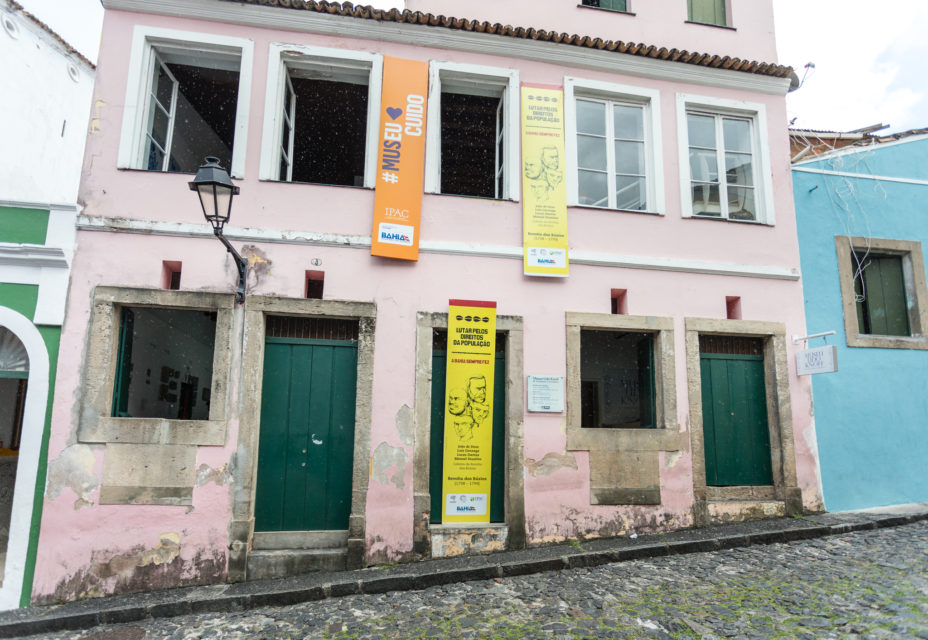 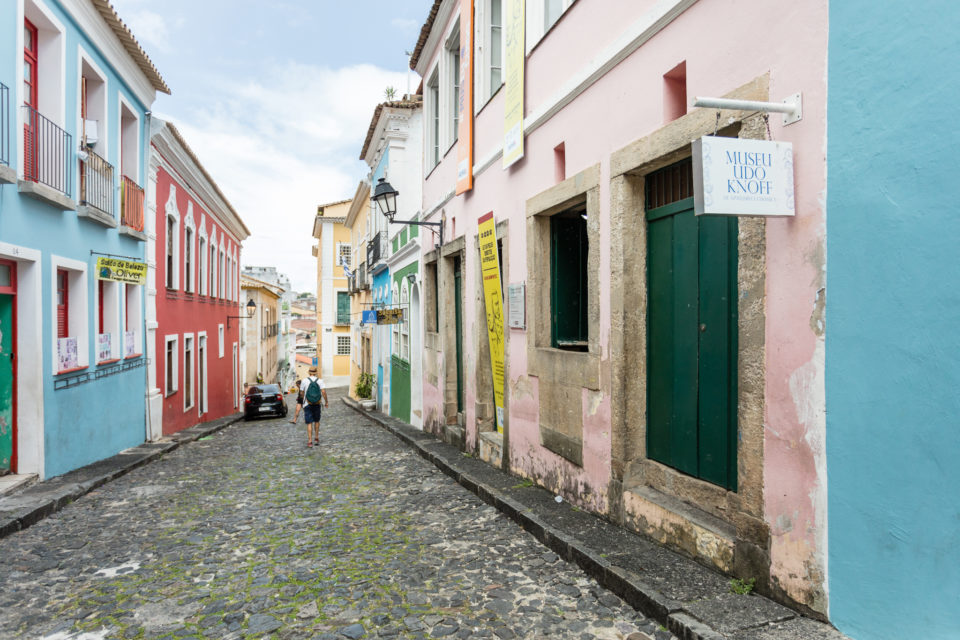