In 1995, the Government of Bahia State, through the Secretariat of Culture and Tourism, purchased the private collection of Antônio Marcelino do Nascimento, built with perseverance for 40 years. The Tempostal Museum was inaugurated in 1997, in a 19th century house, earlier commercial point of the Portuguese Count Pereira Marinho. Highlights in the collections are the representative images of Old Bahia, the Belle Époque postcards, which draw attention to the variety of materials in which they were made, and the Eucalol Soap prints.

The collection of the Tempostal Museum is made up of about 50,000 pieces, of which 33,000 are from Antonio Marcelino’s collection. They constitute postcards, photographs and prints, from the late 19th century and the mid 20th century, being one of the most complete collections of the country. They represent images of historical, artistic and documentary value, not only from Bahia and Brazil, but also from many countries of the world, on the most varied themes. 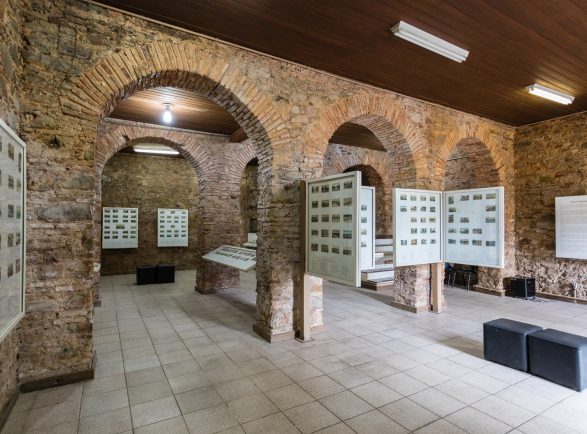 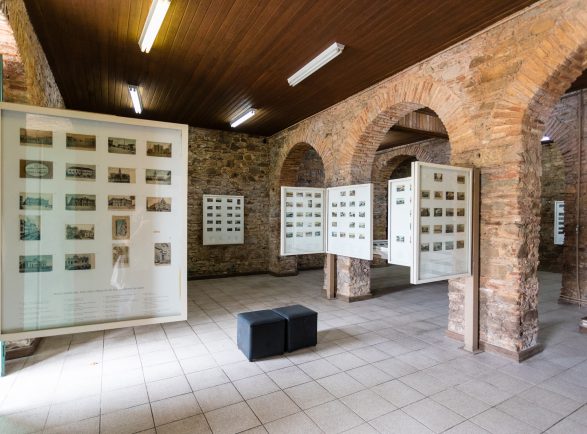 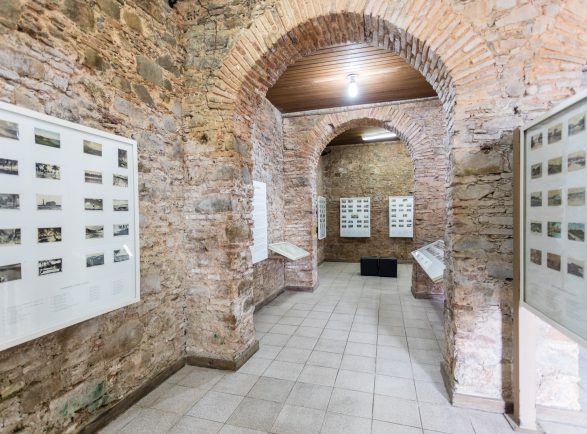 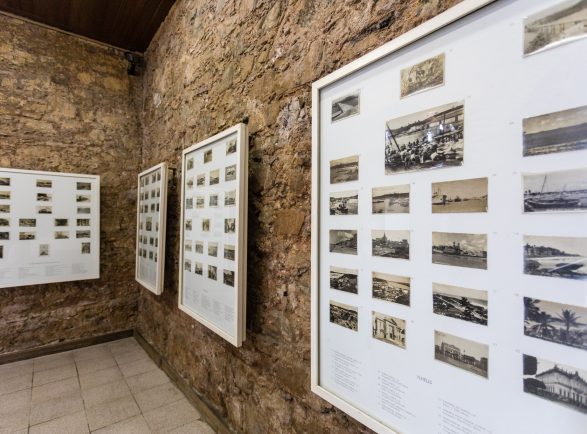 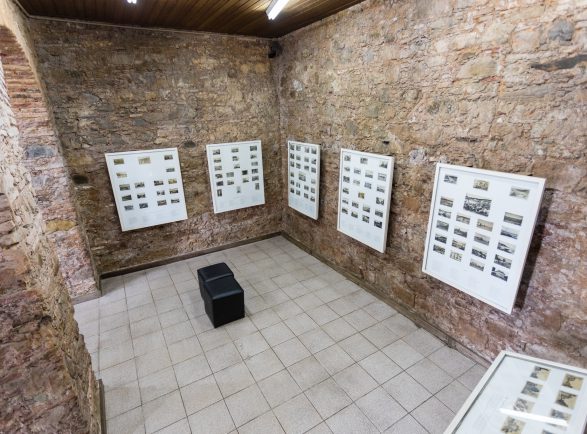 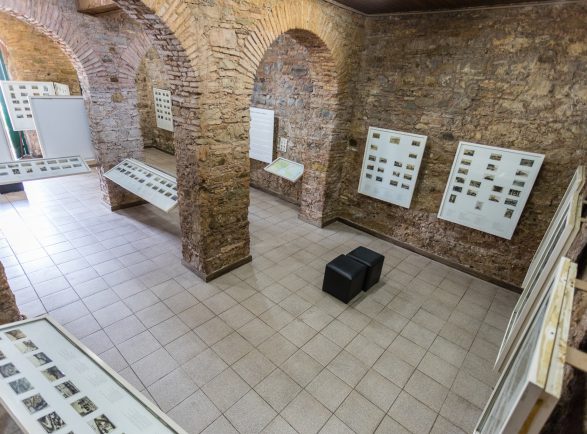 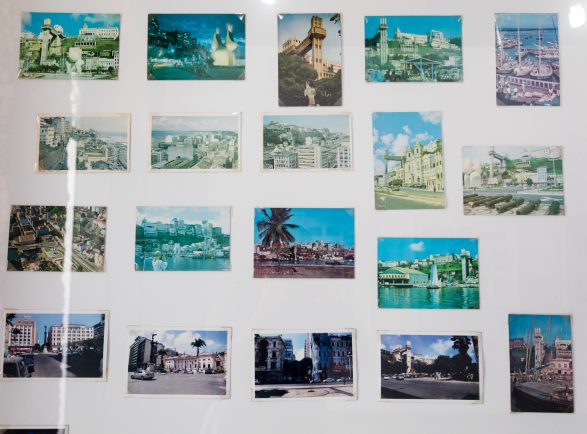 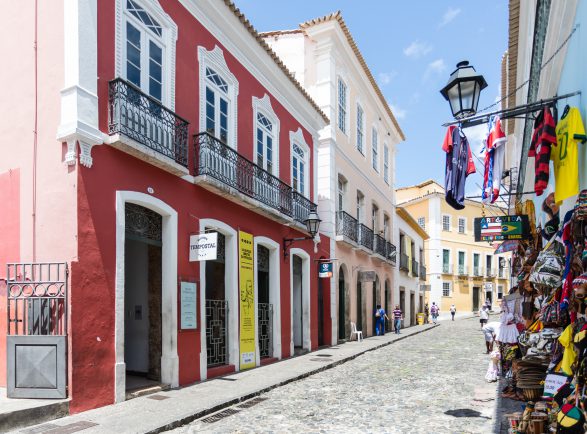 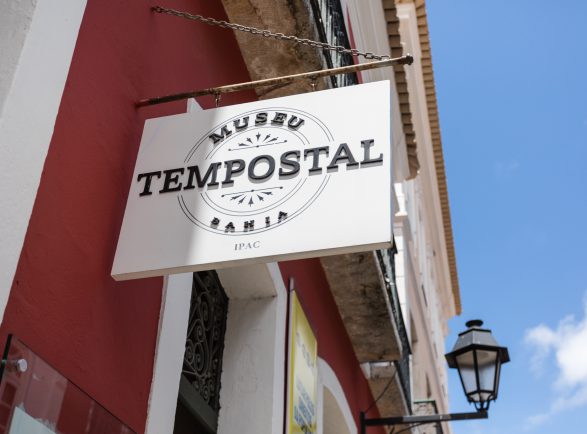 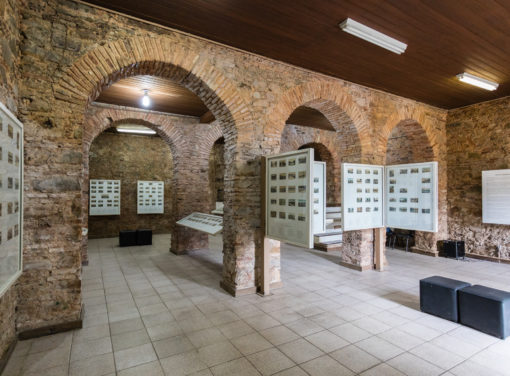 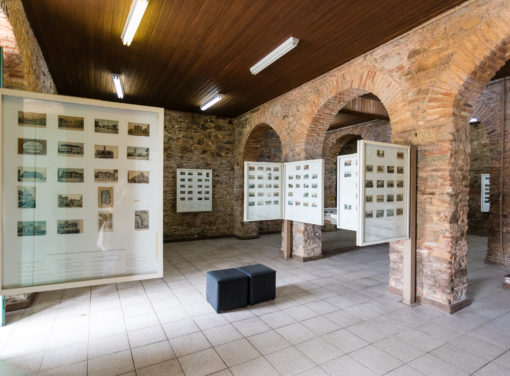 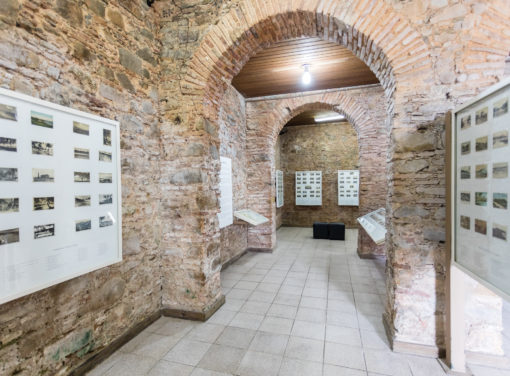 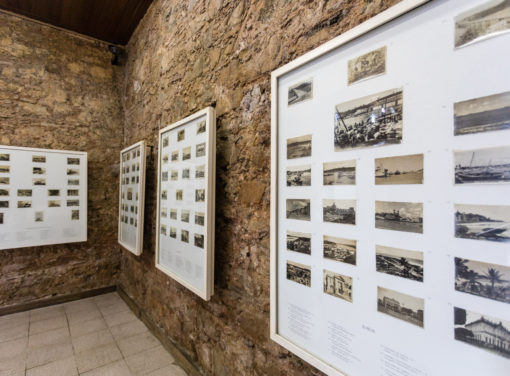 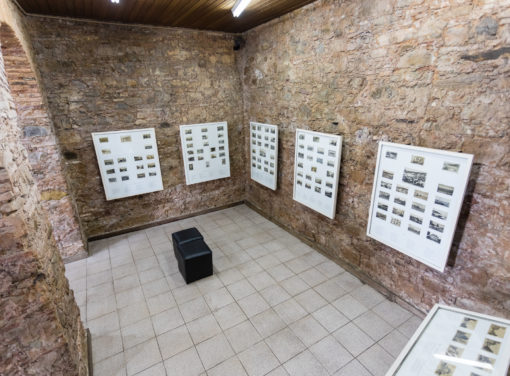 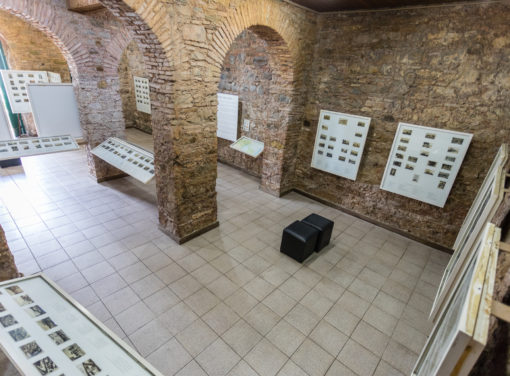 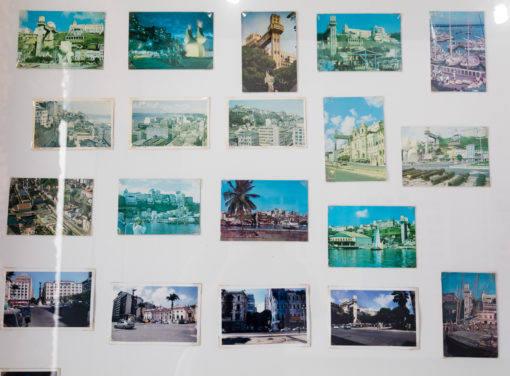 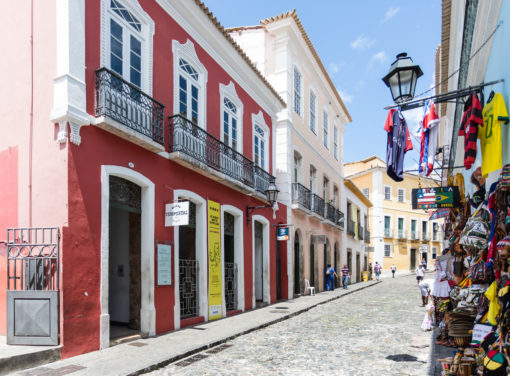 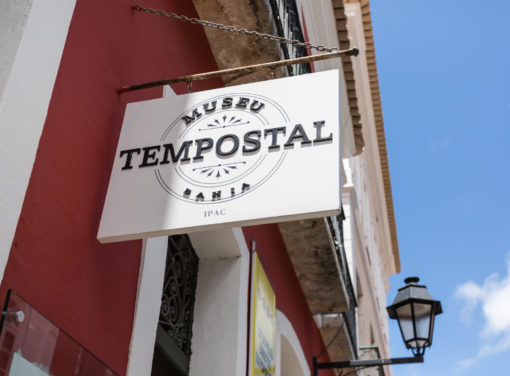 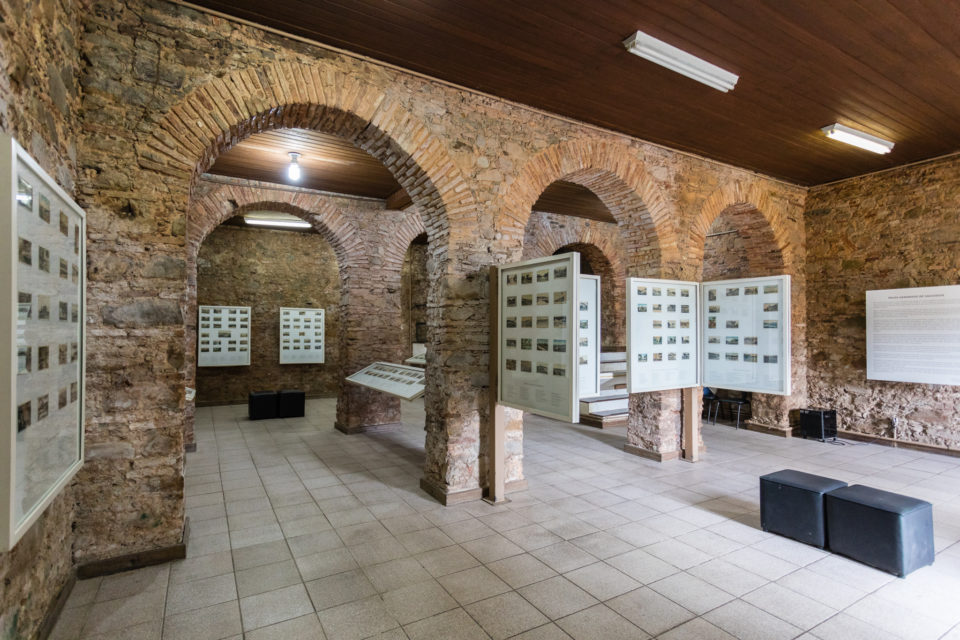 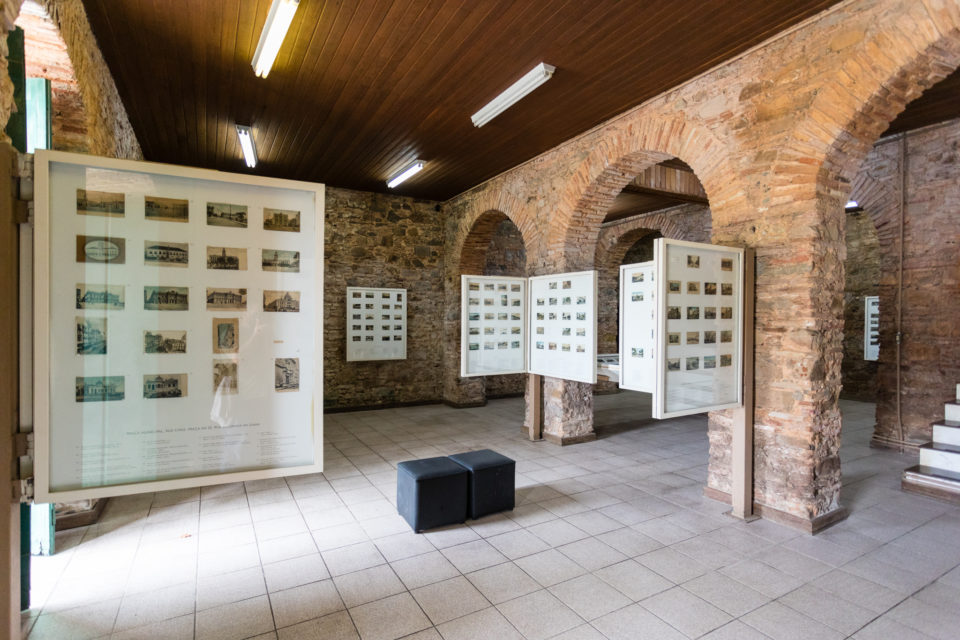 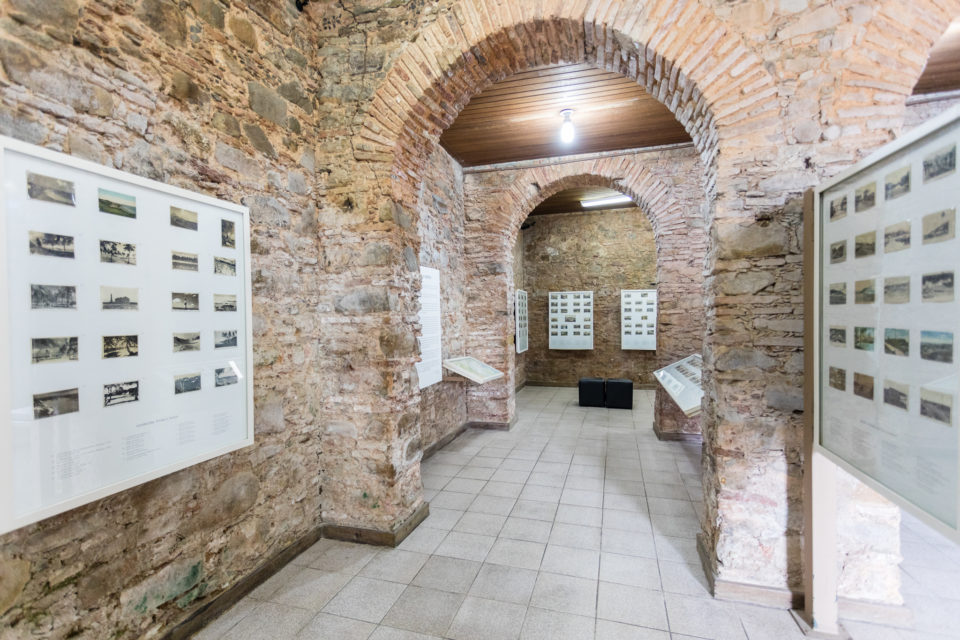 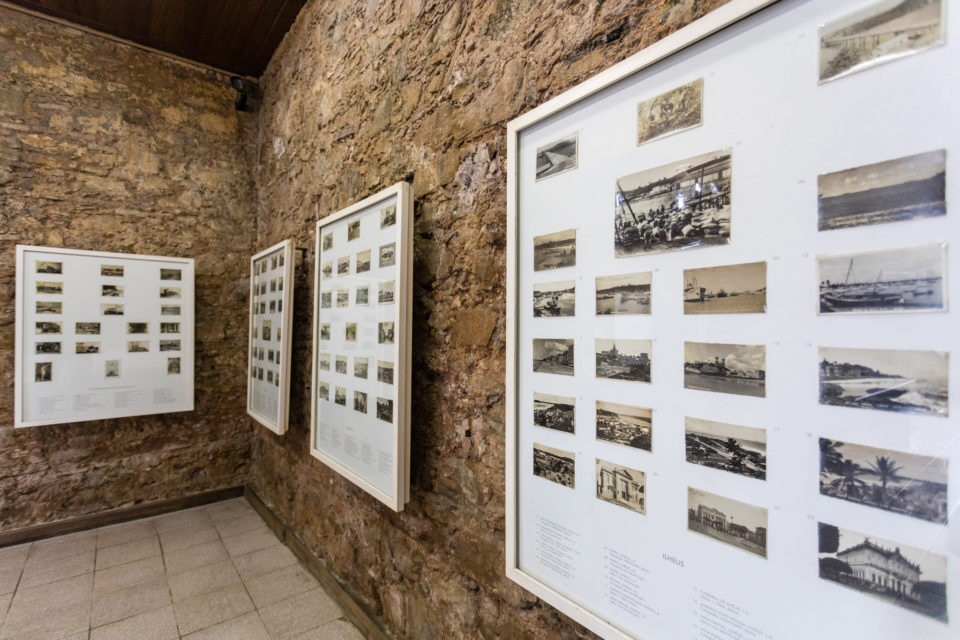 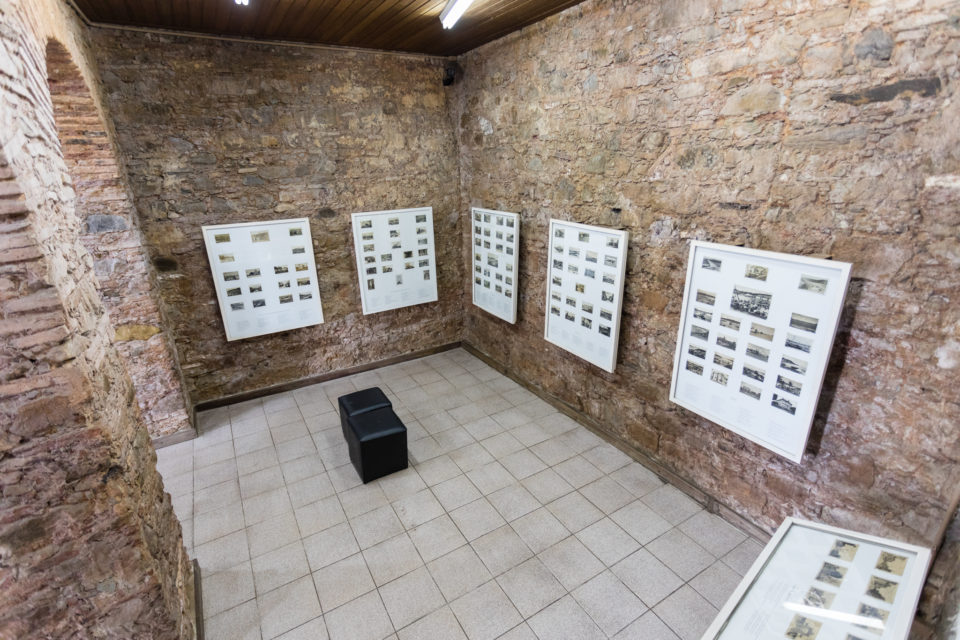 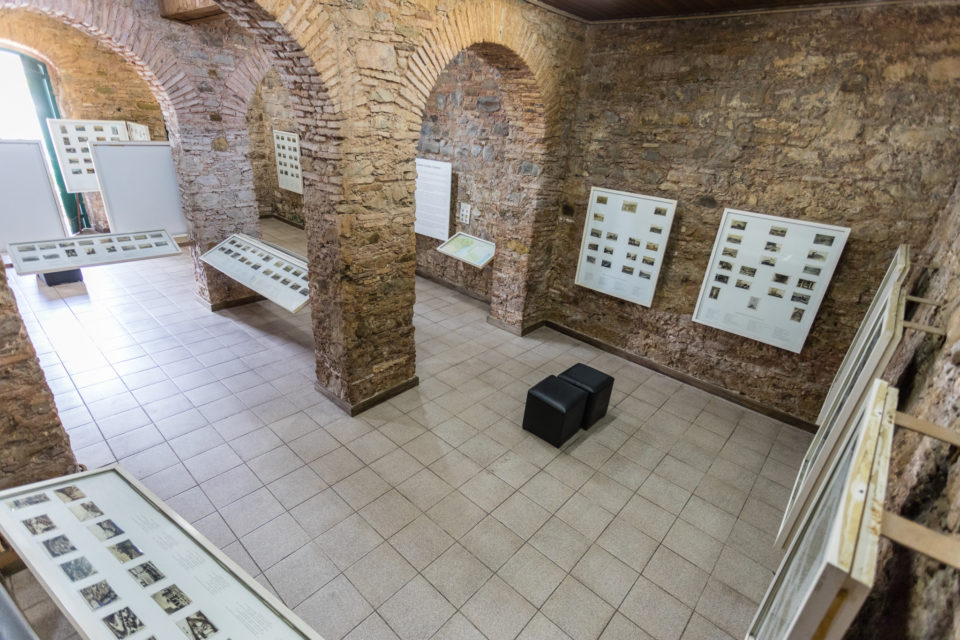 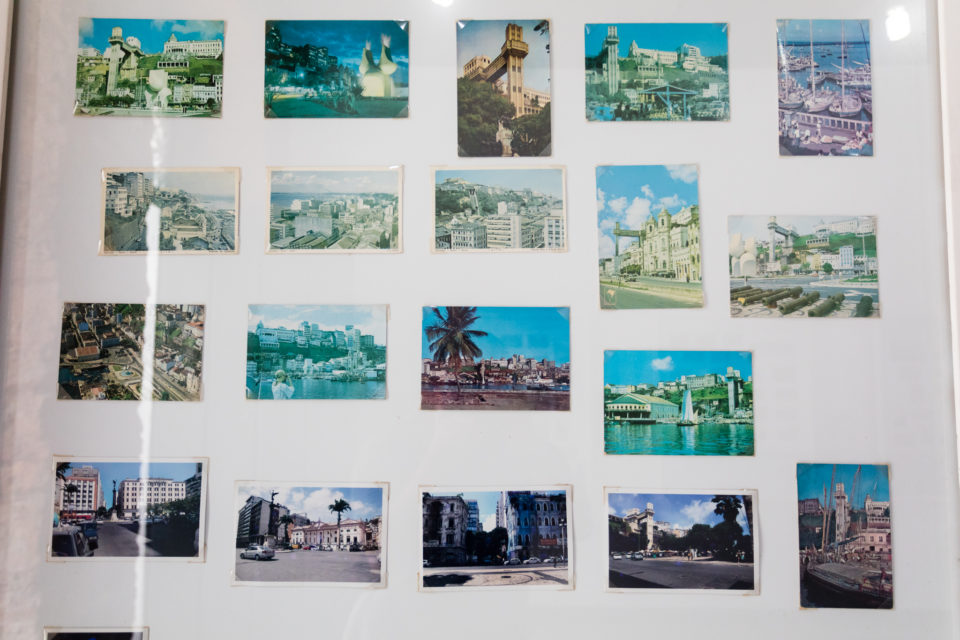 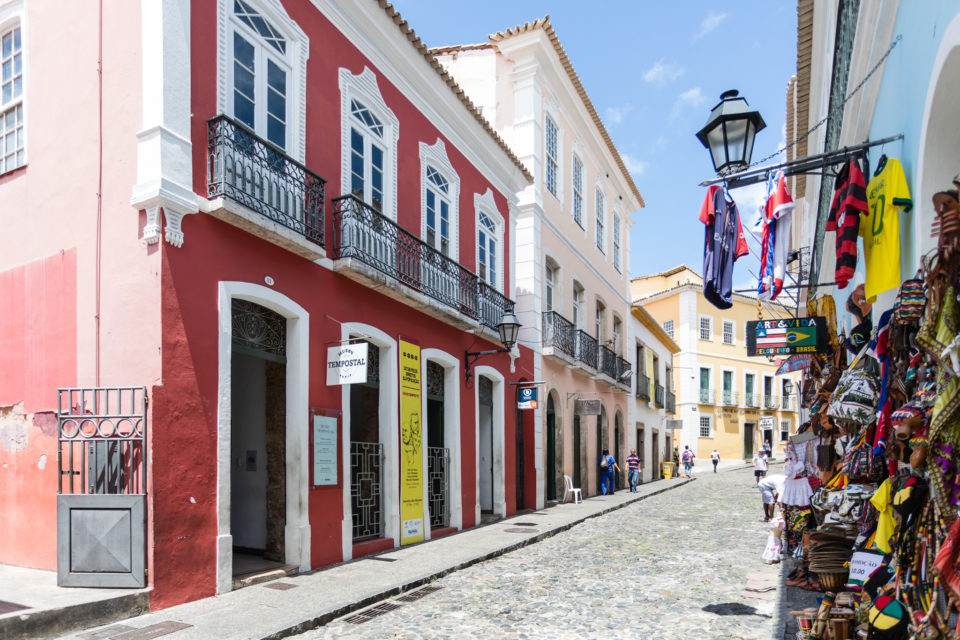 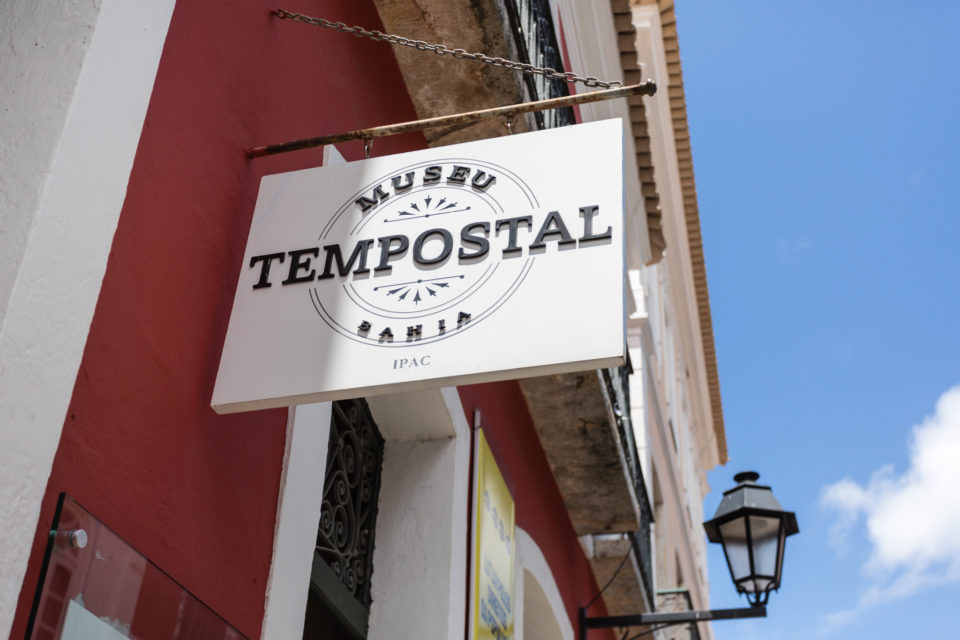