From ice cream to sloops: discover the Ribeira neighborhood 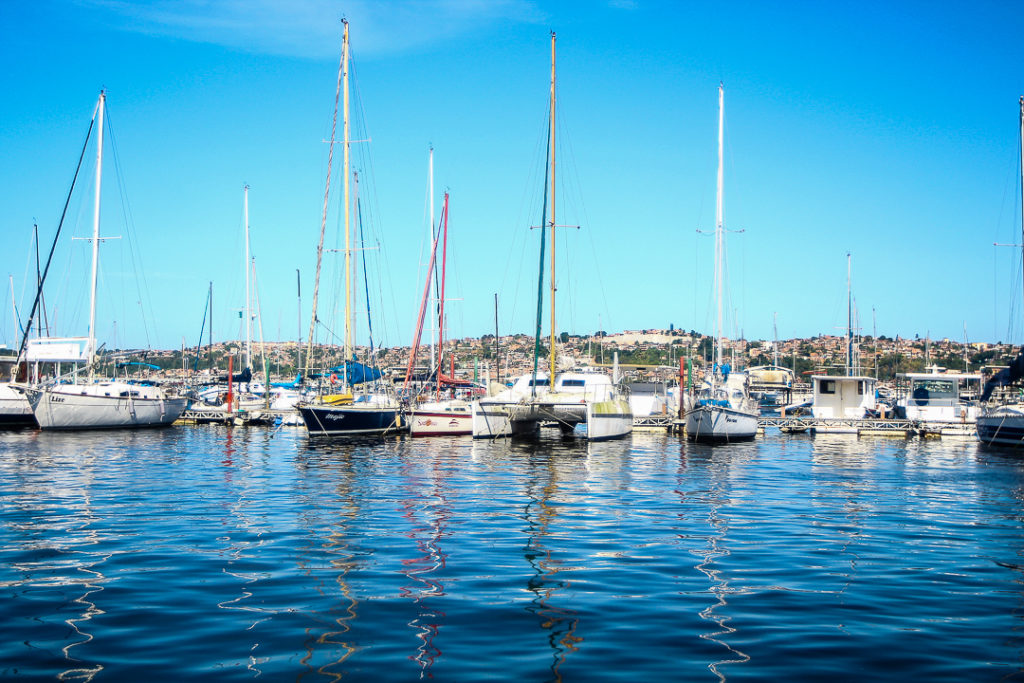 Ribeira rhymes with ice cream, sunsets and culture. Located on the Itapagipana Peninsula in Cidade Baixa, in Salvador, the Ribeira neighborhood has the famous Sorveteria da Ribeira (Ribeira Ice Cream Shop), founded in 1931, as the best known point for tourists. But, the neighborhood is much more than a great place for delicious ice cream.

Emerged as a fishing village, in the 1930s Ribeira was a disputed place by the Bahian families in the summer. The neighborhood has a marina where, until today, boats are moored – especially the sloops that are anchored in “Enseada dos Tainheiros”.

In summertime, sloops share space in the calm waters with rowing competitions. The neighborhood’s maritime vocation already comes from the name Ribeira, which is an expression of Portugal that means “anchorage for the repair of ships“, according to information from the Geographical and Historical Institute of Bahia (IGHB). From ice cream to sloops: discover the Ribeira neighborhood and organize your next visit. 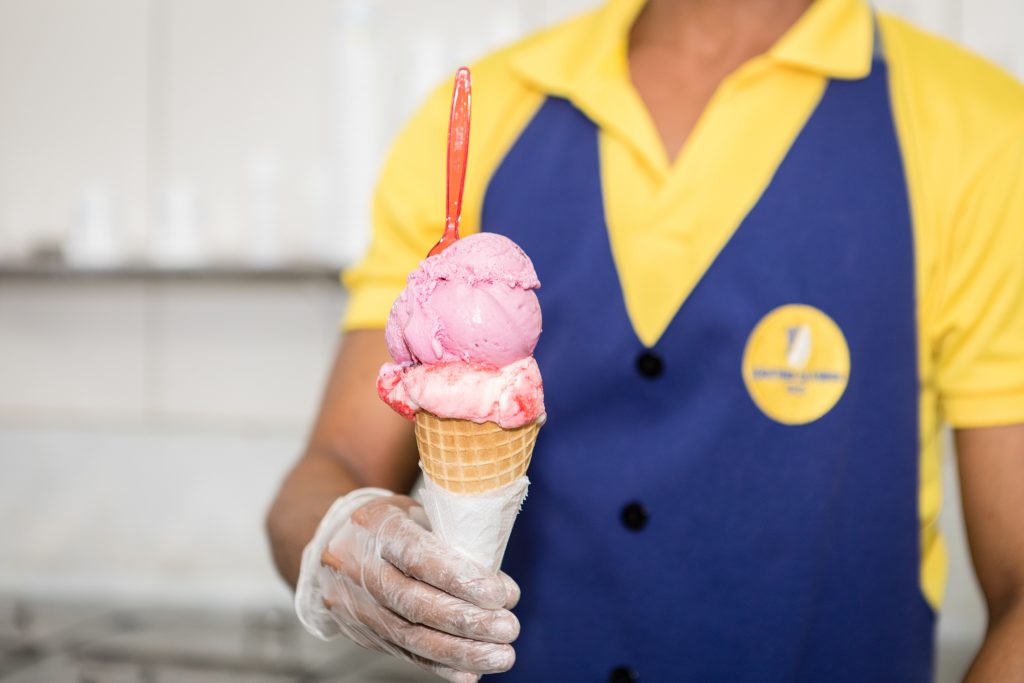 Sorveteria da Ribeira, opened in 1931 and located in front of the beach, is one of the best known tourist spots in Salvador. There are almost 100 flavor options you can choose while strolling along the seashore. It was founded by the Italian Mário Tosta, who manufactured and sold pizza and ice cream. It was one of the first establishments in the business on the peninsula. In 1964, the current owner, the Spaniard José Lorenzo Hermida, bought the Italian’s ice cream parlor and maintained the tradition.

But the famous ice cream parlor is not the only space dedicated to ice cream in the neighborhood. In 2019, Solar Amado Bahia – located in Porto dos Tainheiros – was renovated by the company Sorvetes Real and was transformed into the Museum of Ice Cream. The mansion, which has 107 doors, is a gem of Bahian architecture.

Listed by the National Institute of Historic and Artistic Heritage (Iphan) in 1981, the house was completely abandoned since 1993, after a judicial imbroglio involving a factory that operated there. Built by the meat trader Francisco Amado Bahia, the house is now a place to get to know and taste delicious ice creams.

Still in terms of gastronomy, Ribeira has great pastries, acarajé and bars with regional snacks and live music that are very busy, especially on weekends, in the Largo da Ribeira region, the central area of ​​the neighborhood.

The walk along Ribeira suits all tastes. The promenade on the edge of Avenida Beira Mar is an invitation to practice physical activities, including a beautiful view and an incredible sunset. One of the largest squares on the Peninsula de Itapagipe, Largo do Papagaio is located at one of the entrances to Ribeira. There are several amateur soccer competitions there.

Ribeira, which is located near the traditional Basilica of Senhor do Bonfim, is also a neighborhood that awakens religiosity. The church Nossa Senhora da Penha is located there, which is one of the six churches built in the Lower City. It is on the beach and was built in 1742, by Archbishop Dom José Botelho de Matos. An interesting fact about this church is that it was the “home” of the images of “Nosso Senhor do Bonfim” and “Nossa Senhora da Guia”, when they came from Portugal in 1743. They were kept there until the basilica was ready.

Eating “cozido” (a meat stew with vegetables and manioc flour pirão) on Monday with a lot of samba. Did you enjoy the mixture? This is what happens at the traditional Segunda-feira Gorda da Ribeira (Fat Monday party in Ribeira), which takes place on the first Monday after the Lavagem do Bonfim, in January. The festivity began in the 19th century as an extension of the traditional Lavagem.

On the day of Segunda-feira Gorda da Ribeira, people still follow groups and fanfare throughout the neighborhood, starting on Avenida Beira Mar, always with great joy and enthusiasm. The party has already been quite large, with trios elétricos and afoxés, also considered a preview of Carnival. Nowadays, with a much smaller audience, it has been rediscovered by tourists and by the residents themselves.

In summer, another space that attracts thousands of people to Ribeira is the “Mercado Iaô” project, which brings together gastronomy, handicrafts and cultural programming
In an area of ​​7,000 m², “Mercado Iaô” functions as a multicultural space within “Fábrica Cultural”, an NGO chaired by Margareth Menezes. “Fábrica Cultural” occupies the area of ​​the former “Fábrica Nossa Senhora Aparecida”, in Ribeira. 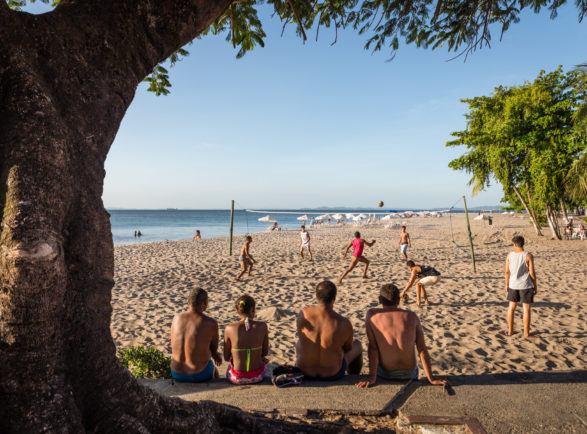 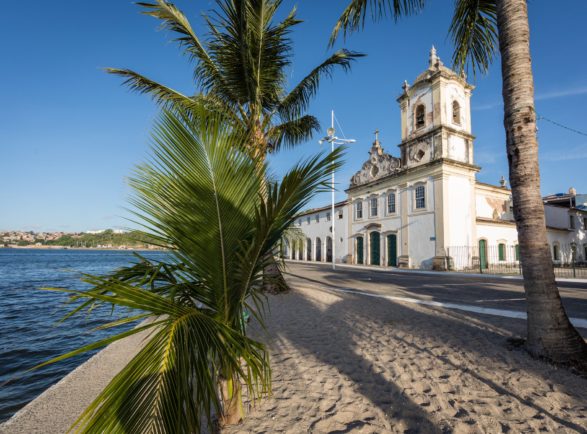 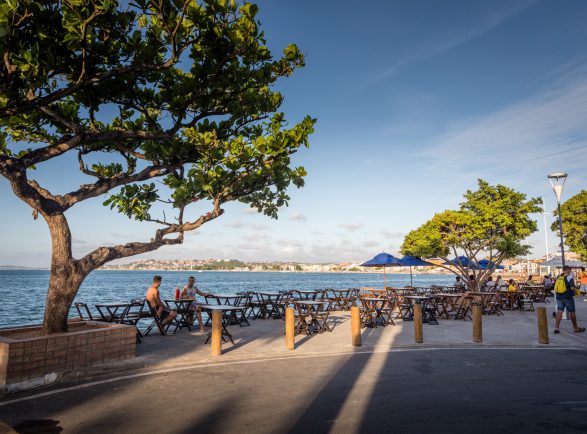 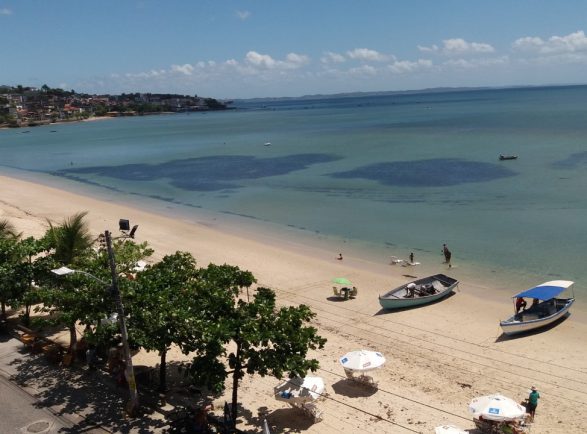 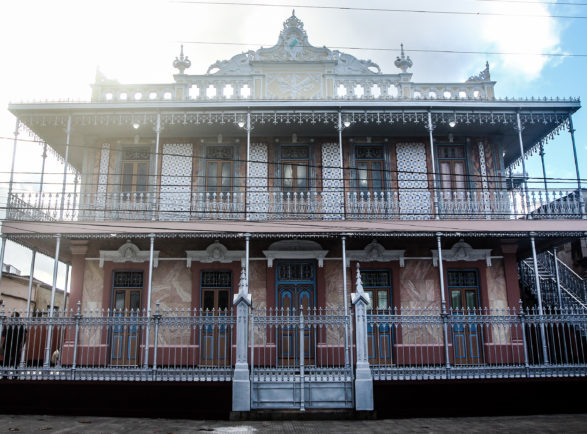 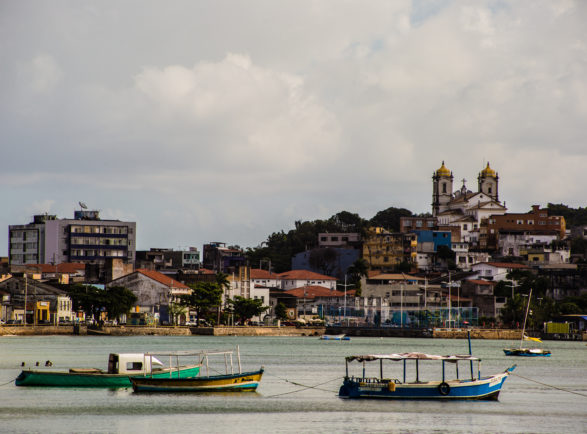 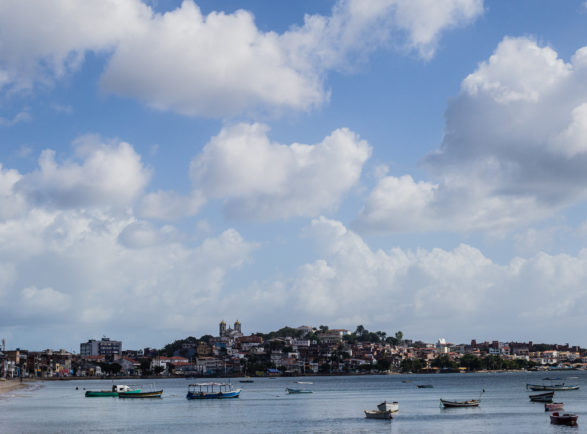 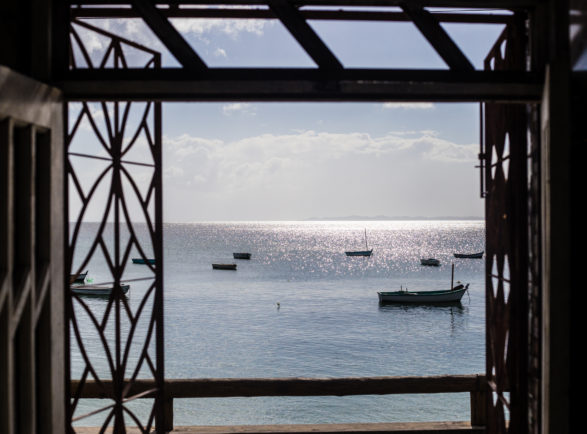 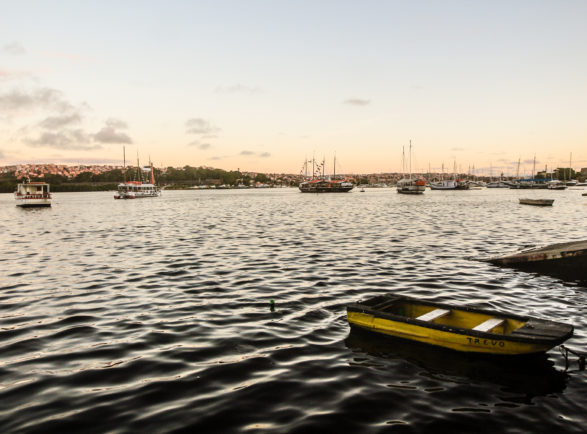 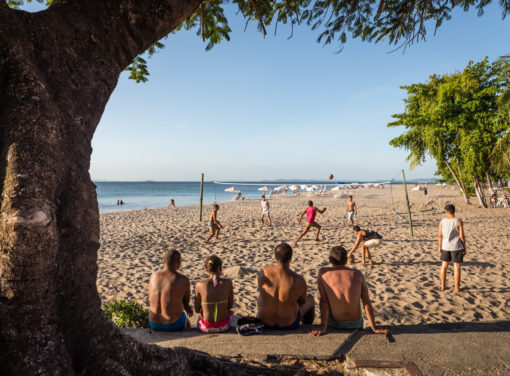 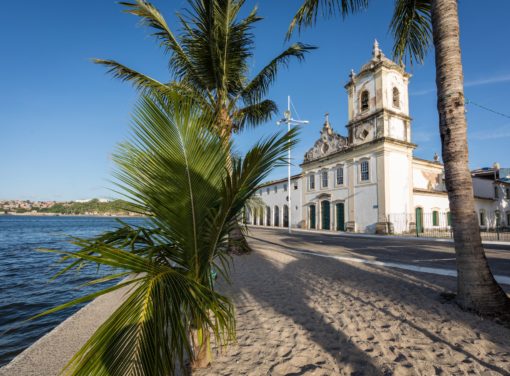 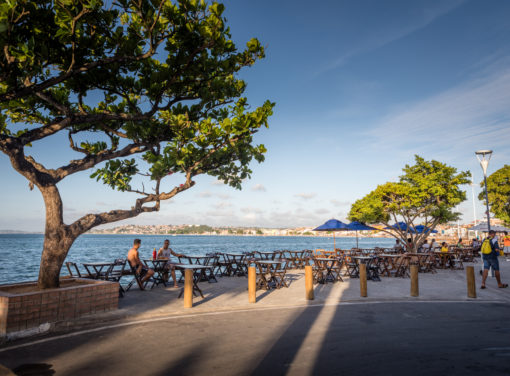 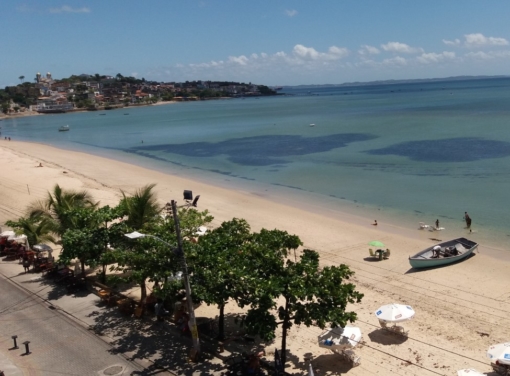 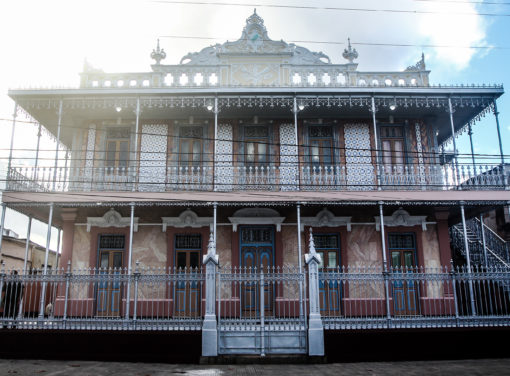 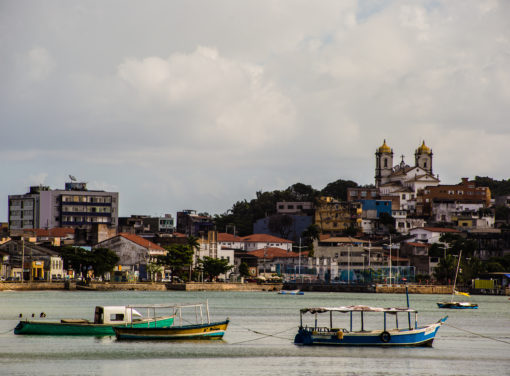 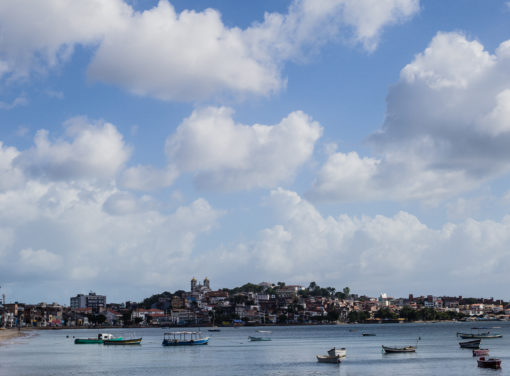 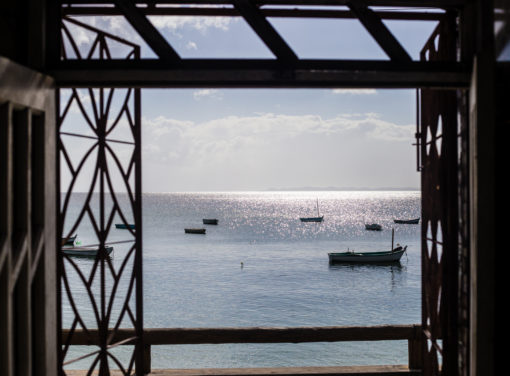 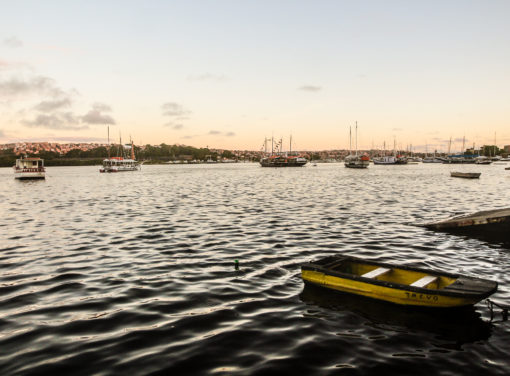 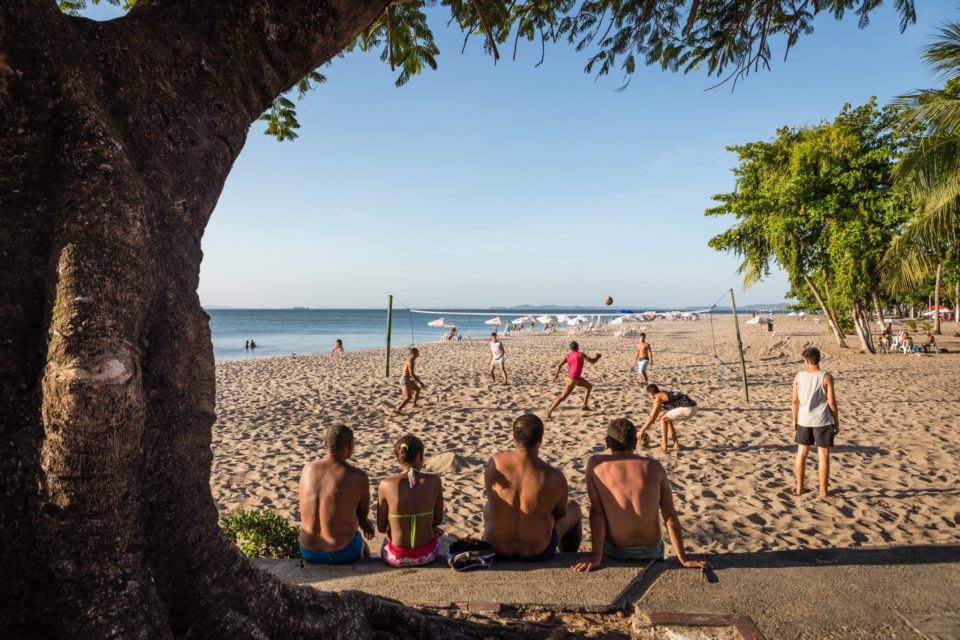 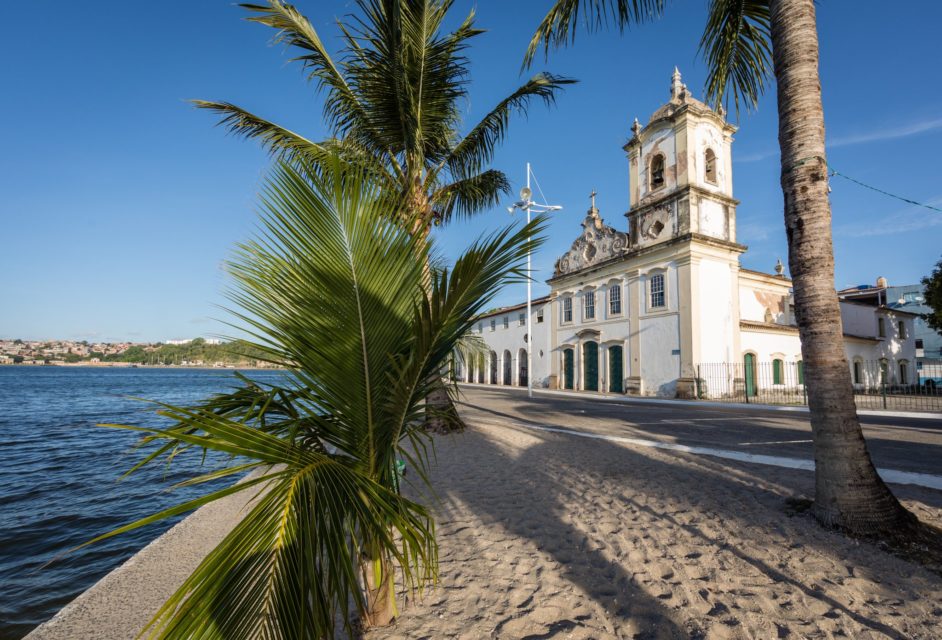 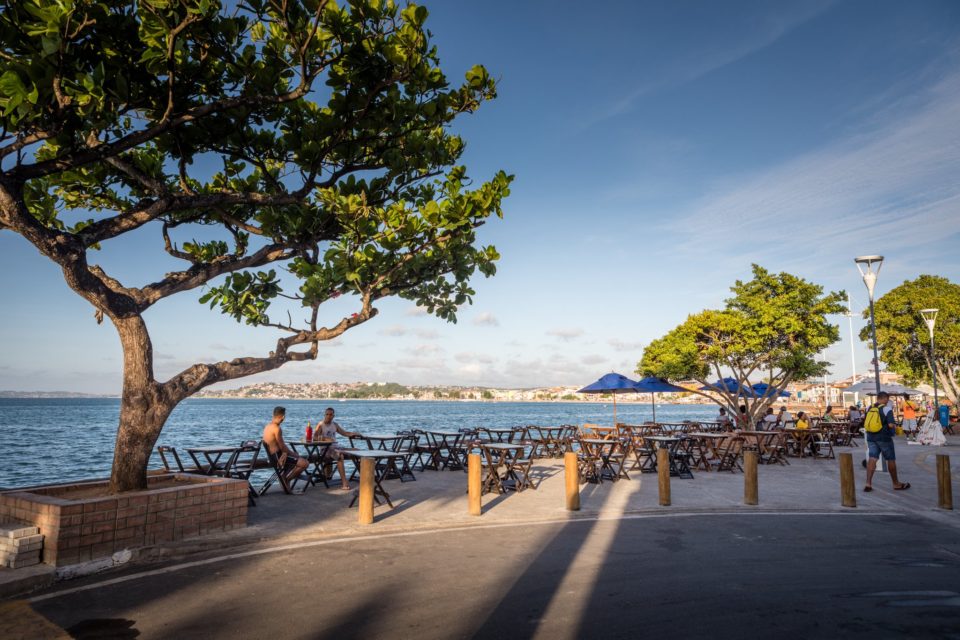 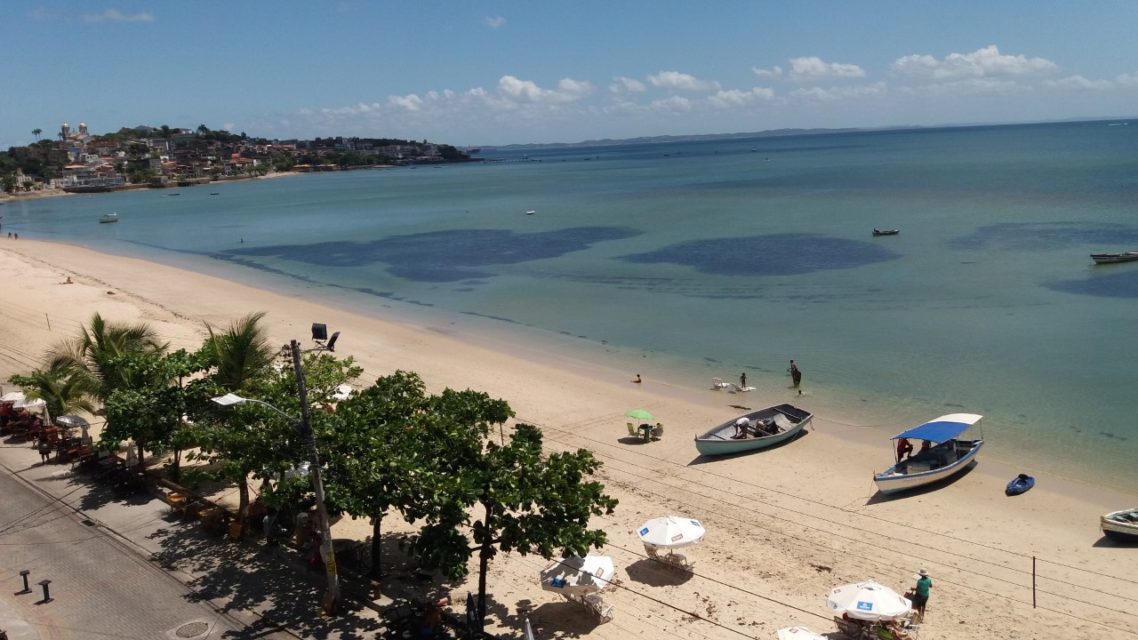 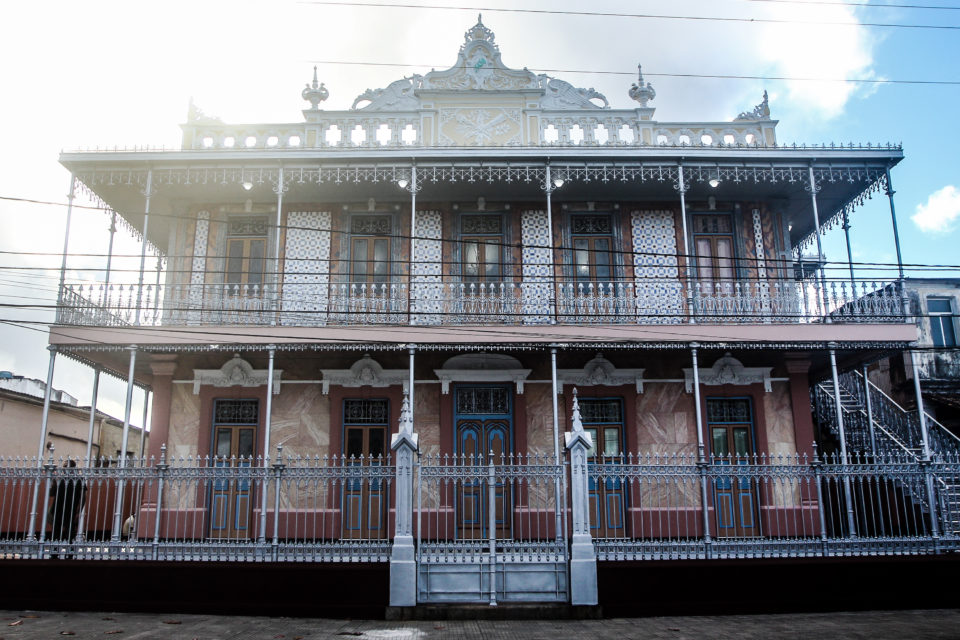 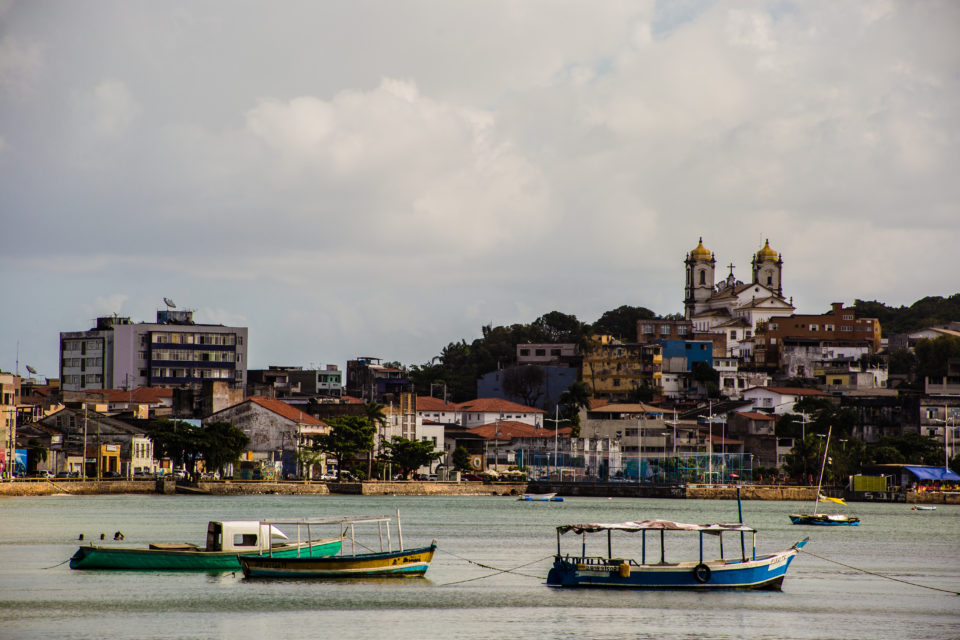 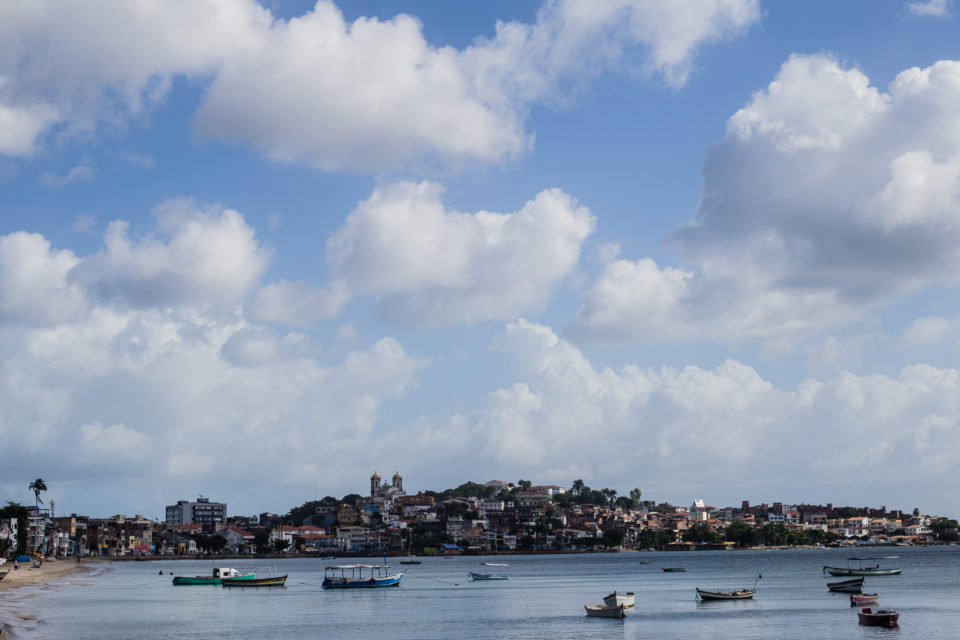 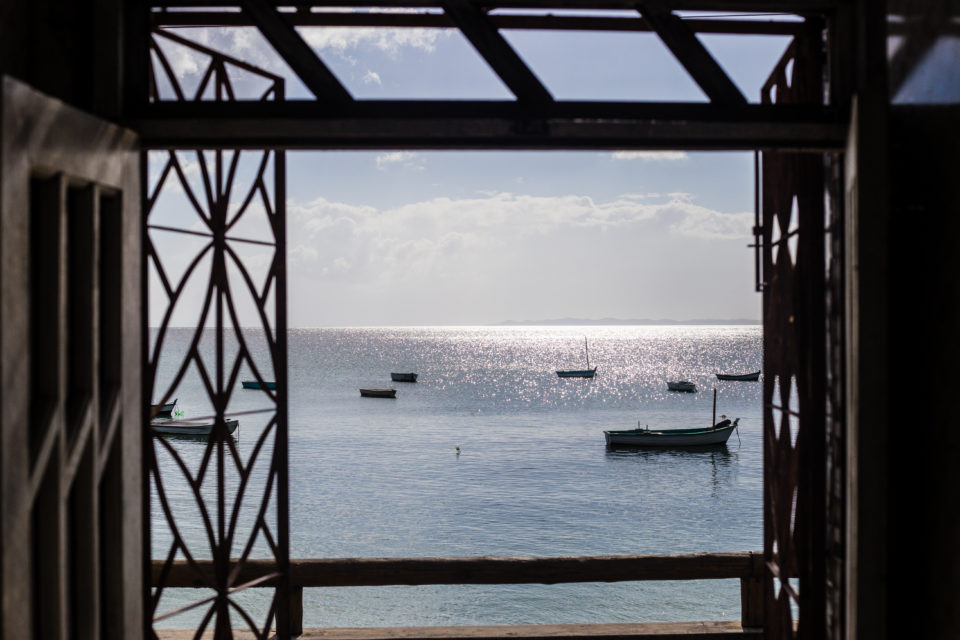 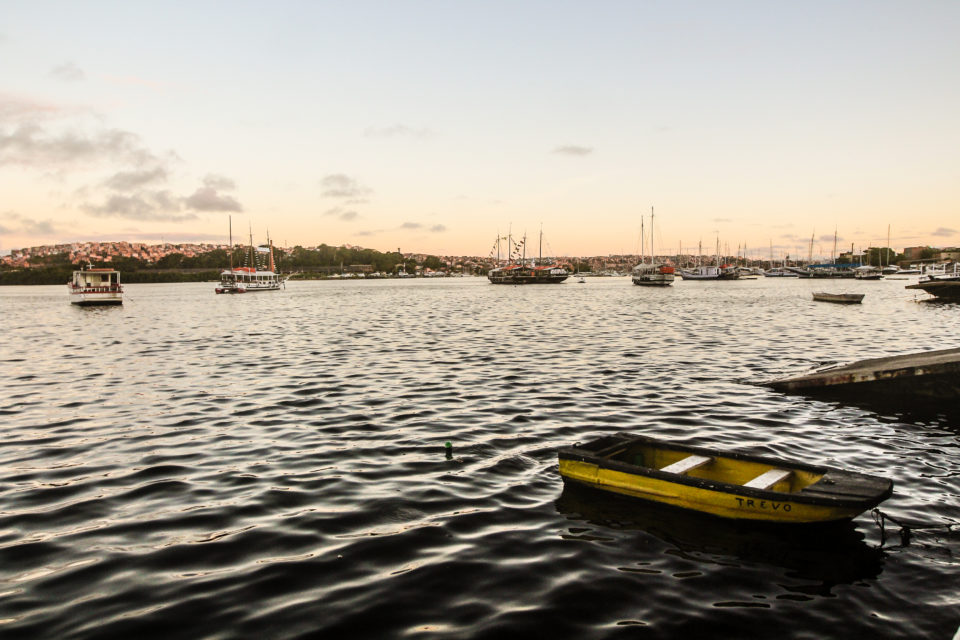