Beach, history and fun: discover the charms of Paripe

The Paripe neighborhood has one of the most beautiful views of the sea. Located in the Railway Suburb of Salvador, the neighborhood is so big that until the 18th century it was not considered Salvador. Only after the expansion of the railway line, Paripe was integrated into the capital, ceasing to be an area called “julgado”, that is, a village of independent administration. Historically, the region was populated by Tupinambá people who occupied the entire coast of the state of Bahia, but it was occupied by the Portuguese in the colonial period.

The beauty of Paripe beach is one of the most enchanting in the entire Salvador seashore. The space is democratic and gathers people every day of the week to bathe in the sea and also to watch the sunset, which is a delight. The main bars and restaurants in the neighborhood are located in the surrounds of the beach, serving regional food with a priority focus on seafood. The “moqueca de sururu” is one of the visitors’ favorite.

Next to Paripe, in the São Tomé de Paripe neighborhood, there are the military bases and official residences of the Navy, as well as famous beaches such as Inema, known for serving as accommodation for Presidents of the Republic when they visit Bahia.

In São Tomé do Paripe, the calm and shallow sea is ideal for those who can’t swim and for children and also for those who practice water sports, such as windsurfing, water skiing and kayaking. It has a small pier from which boats depart daily for Ilha de Maré, within the All Saints Bay.

The Paripe neighborhood has a fundamental historical participation in the occupation process of Salvador city. In the 19th century, before the construction of the Aratu Industrial Center, it hosted the main factories in Bahia, such as the cement and castor bean industrial park, which were great stimulators of housing in the region.

The Church of Nossa Senhora do Ó is another important point in the neighborhood in the city’s history. Located in Paripe, it is one of the first parishes founded in Brazil, dating from the 16th century. The primitive chapel of Nossa Senhora do Ó, in Paripe, already existed in 1587. It was mentioned by the mill lord Gabriel Soares de Souza, in a letter to the king of Spain. The Parish itself was founded in 1608 and had as its first vicar the Portuguese priest Estevão Fernandes. The current matrix is ​​of recent construction.

Leaving the city center to reach Paripe, you must access the Estrada da Base Naval de Aratu (Aratu Naval Base Road), through Estrada do CIA (CIA Road) or the Afrânio Peixoto Avenue, better known as Suburbana. But, certainly, the most interesting way to visit the neighborhood is to take the train that leaves the neighborhood of Calçada and goes to Paripe. The trip on the rails is already a tour overlooking the beaches of the Railway Suburb.

The railway section that connects the Calçada neighborhood to the suburb of Paripe was inaugurated on June 28, 1860 with a length of 15.2 km. The trains were pulled by steam locomotives, which spent one hour to complete the itinerary. Comprising 10 stations today, the system has a route of approximately 13.5 km between the final terminals, located in the neighborhoods of Calçada and Paripe. The cars drawn with graffiti and the stations that still preserve original features are great places for photographic records of the tour. 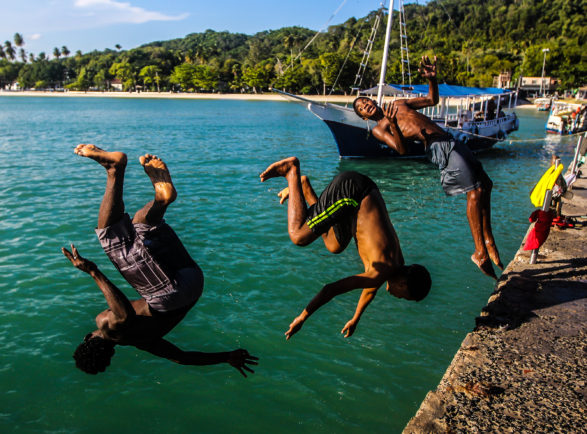 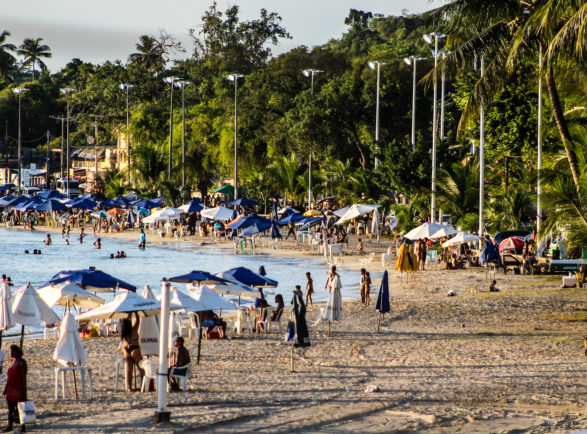 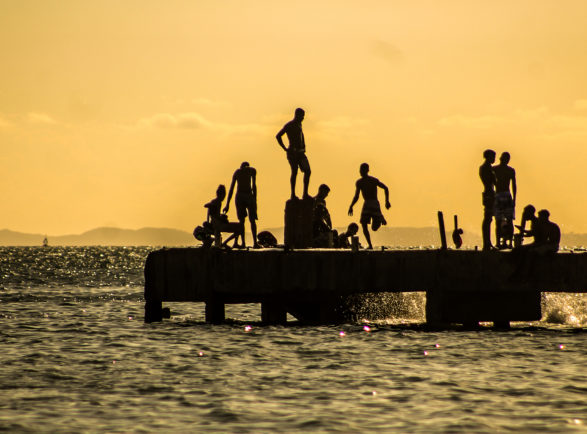 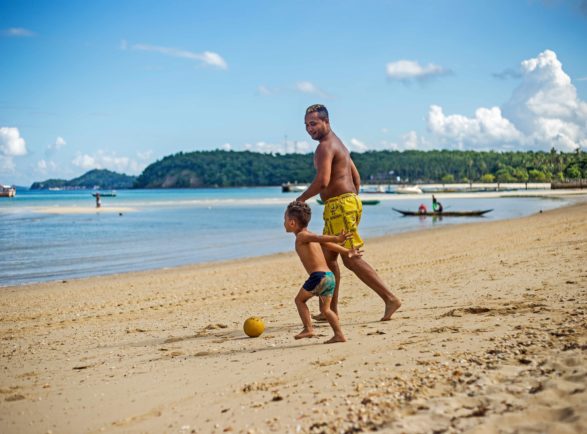 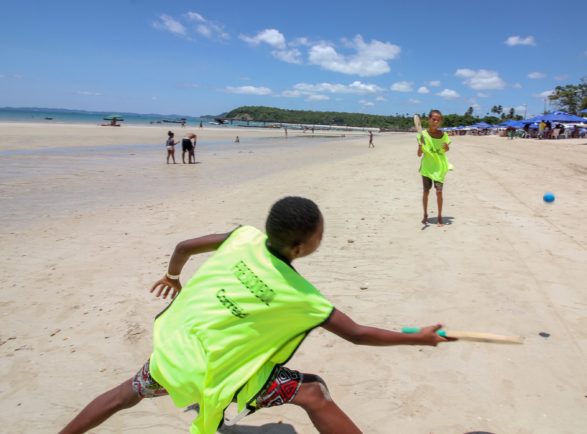 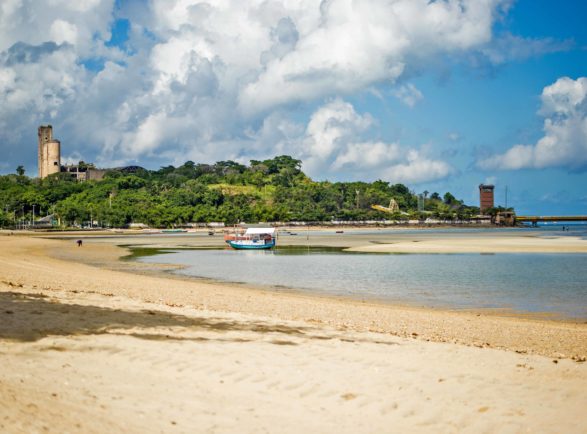 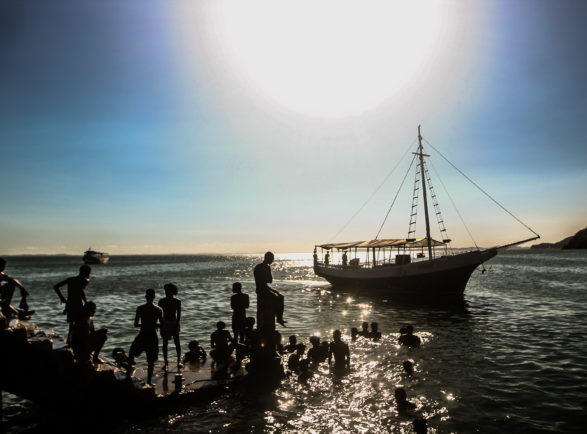 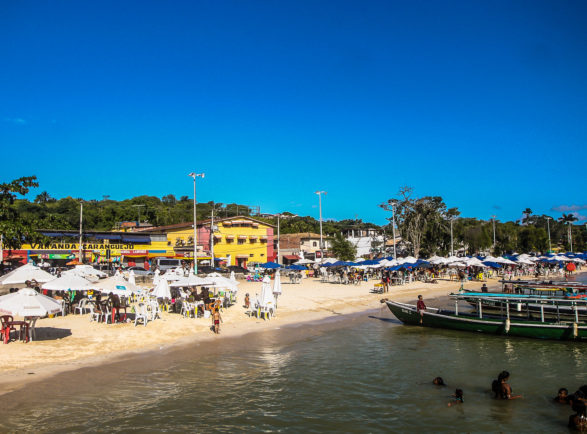 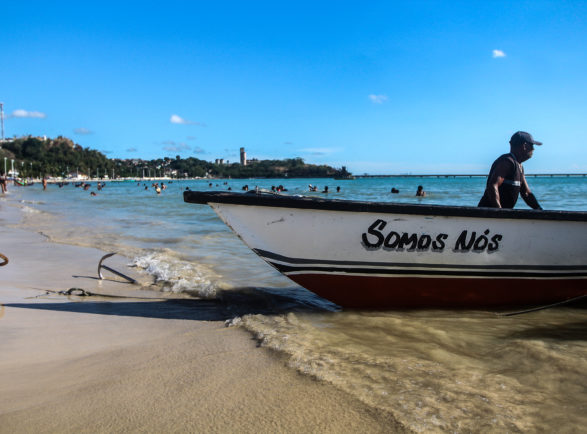 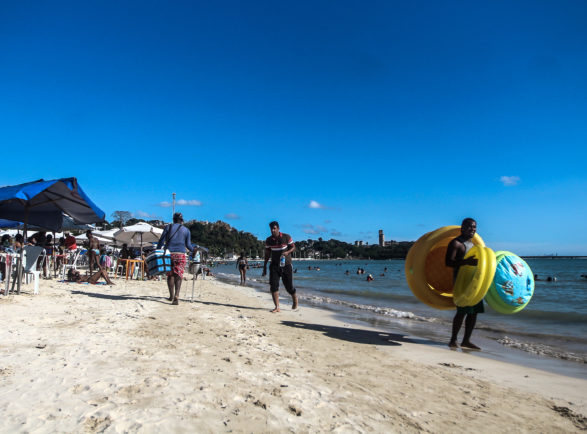 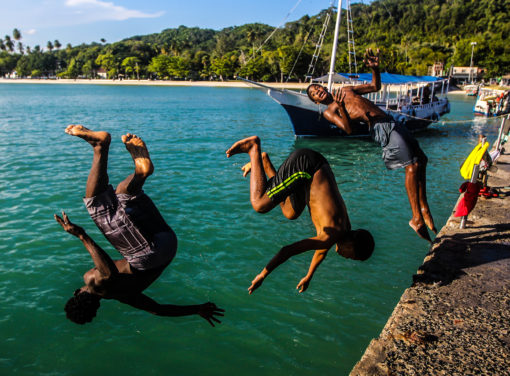 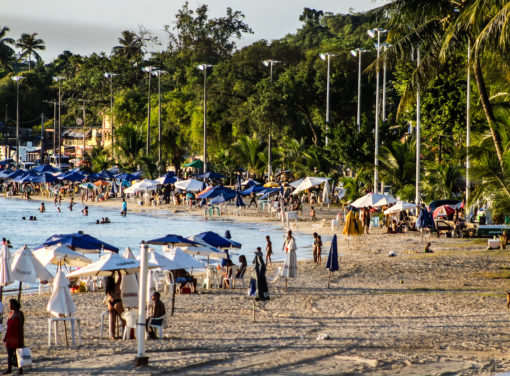 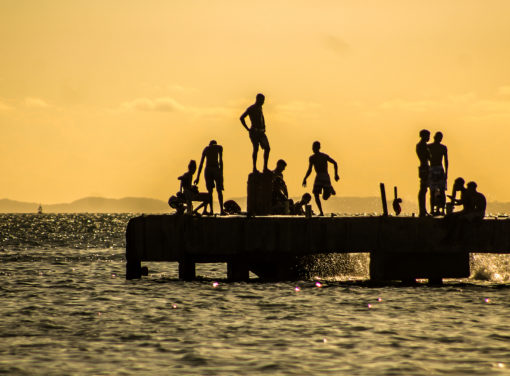 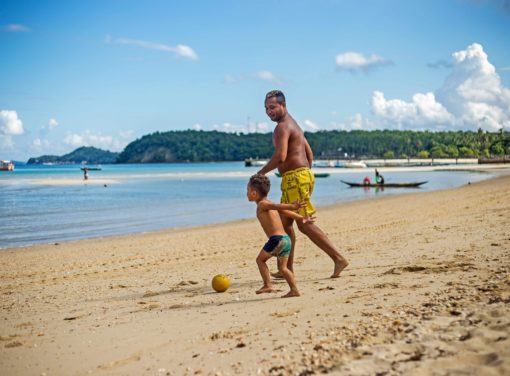 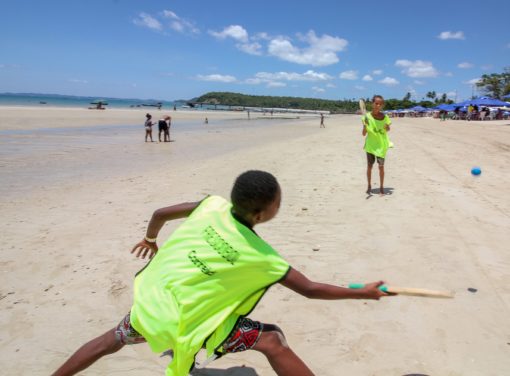 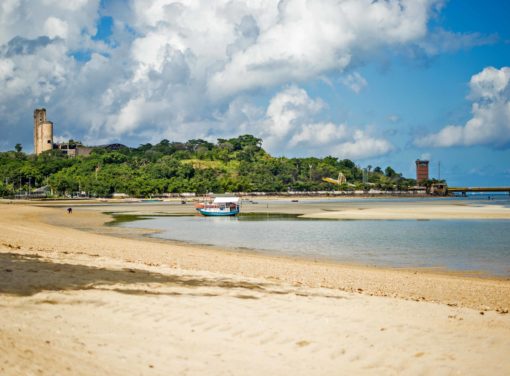 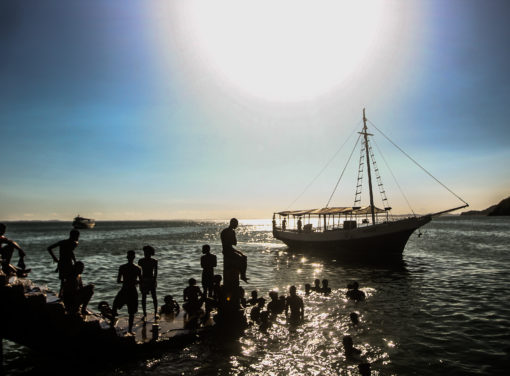 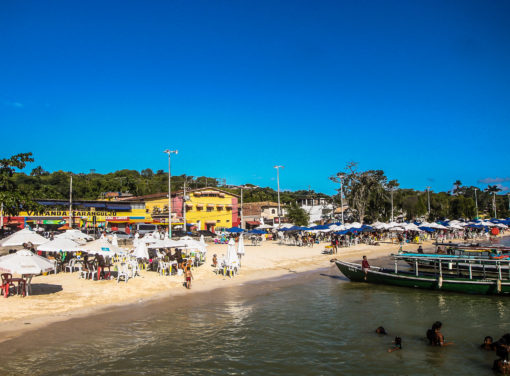 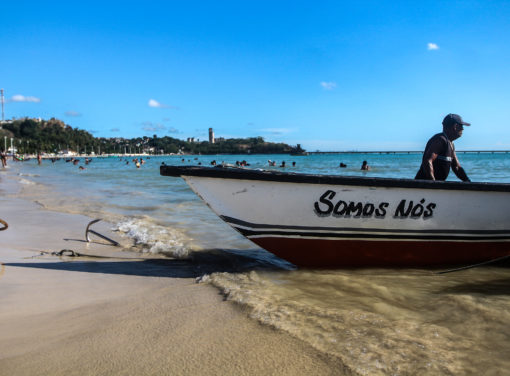 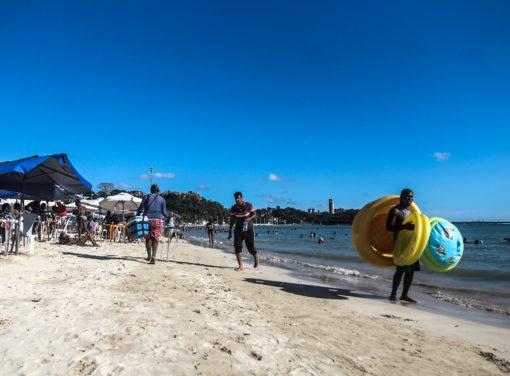 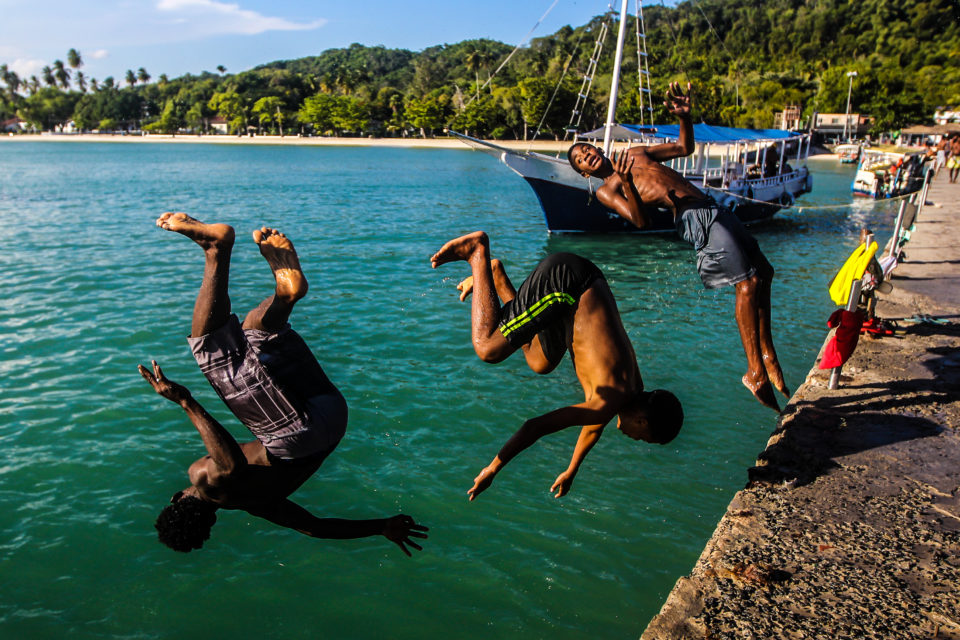 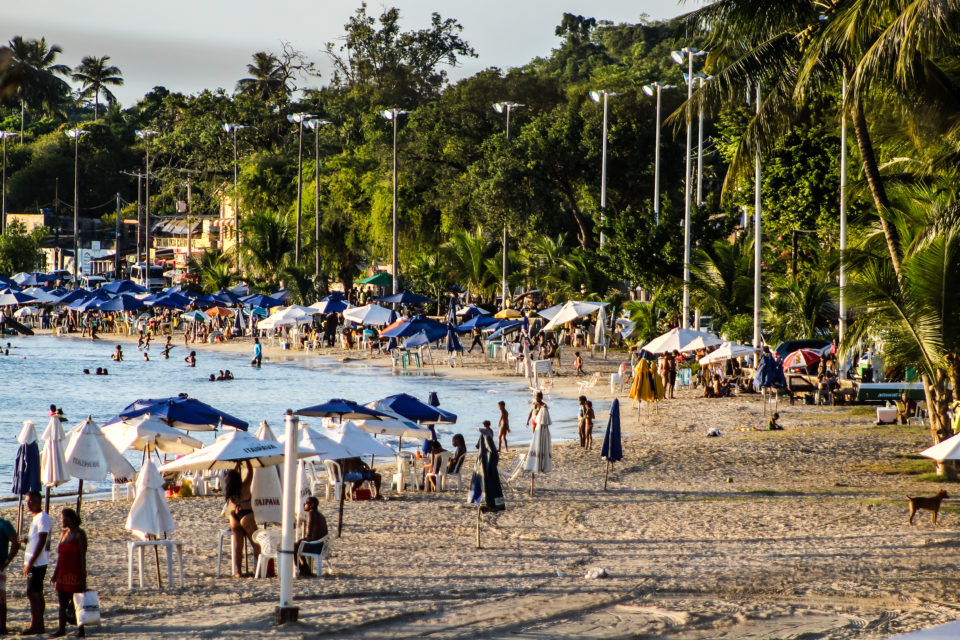 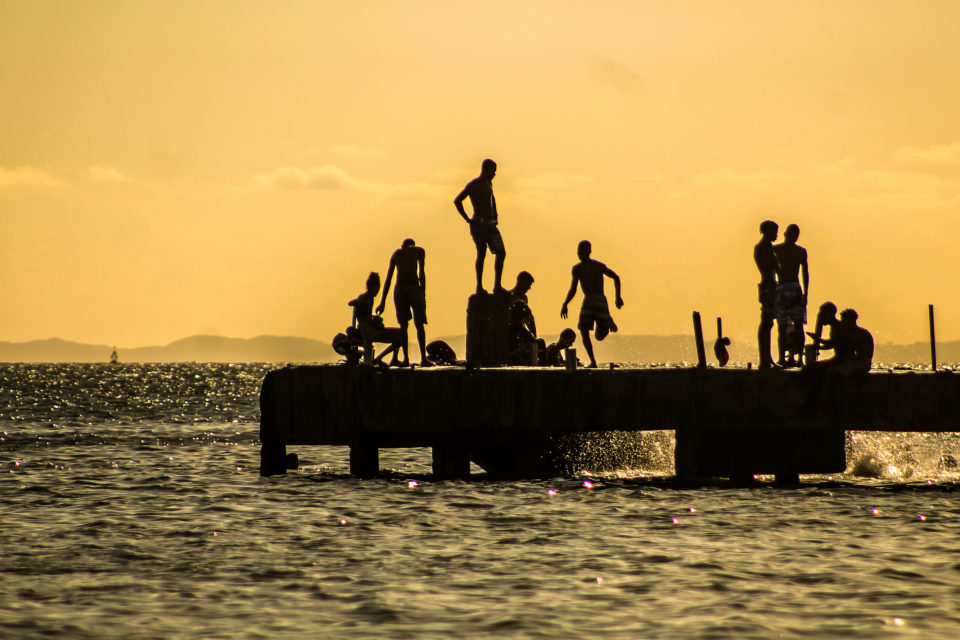 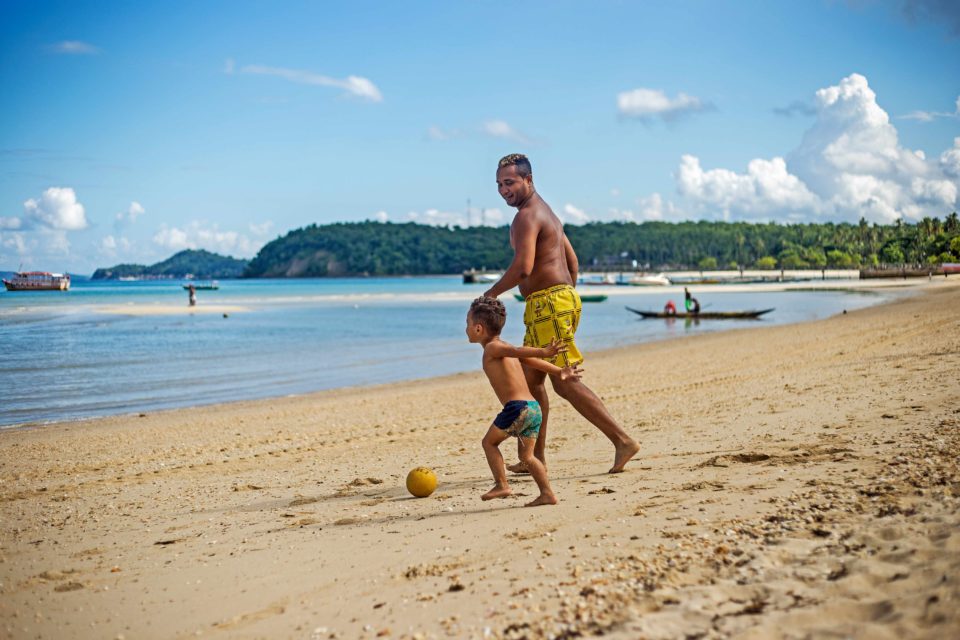 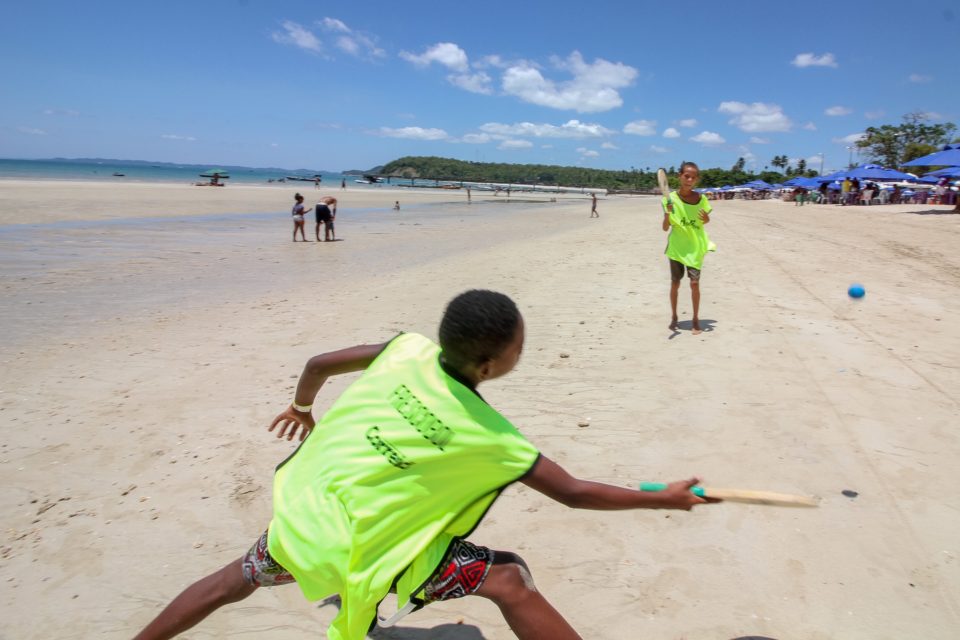 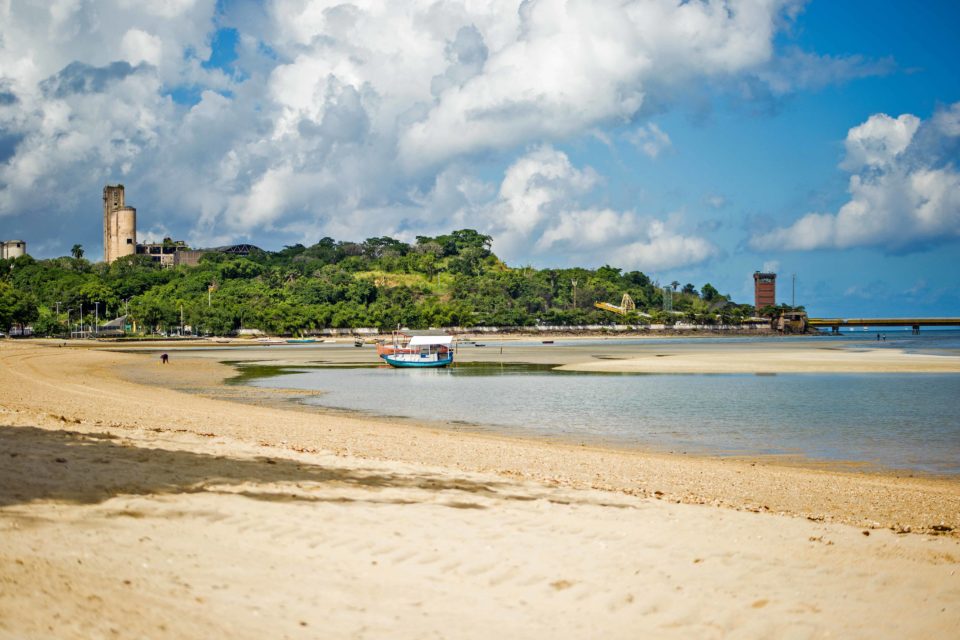 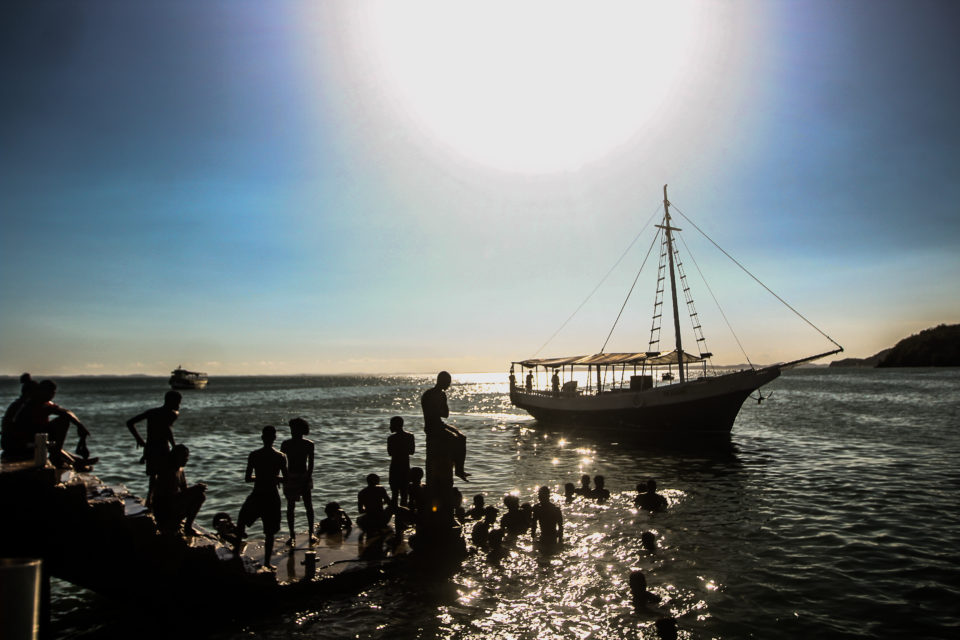 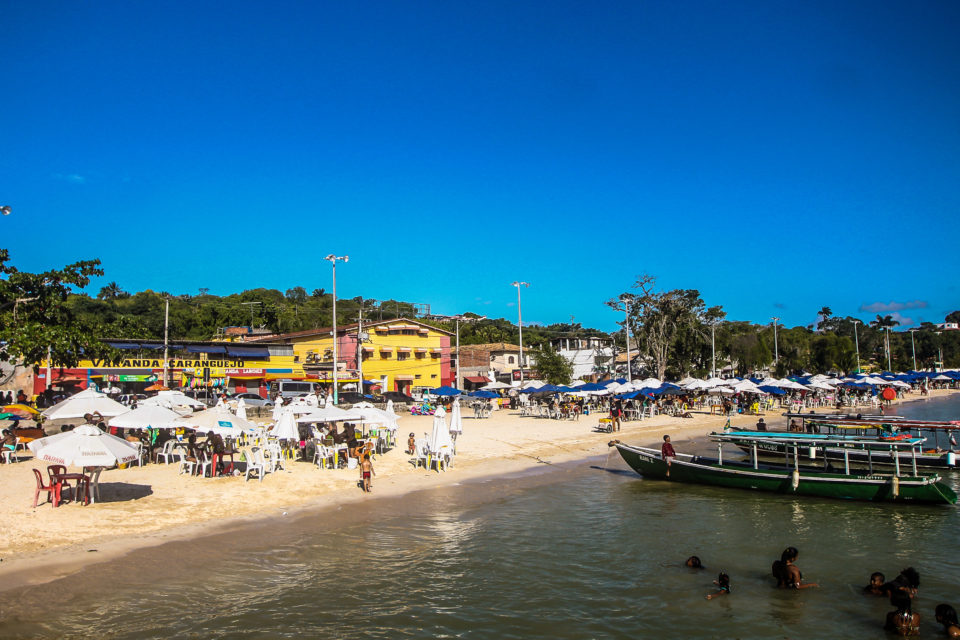 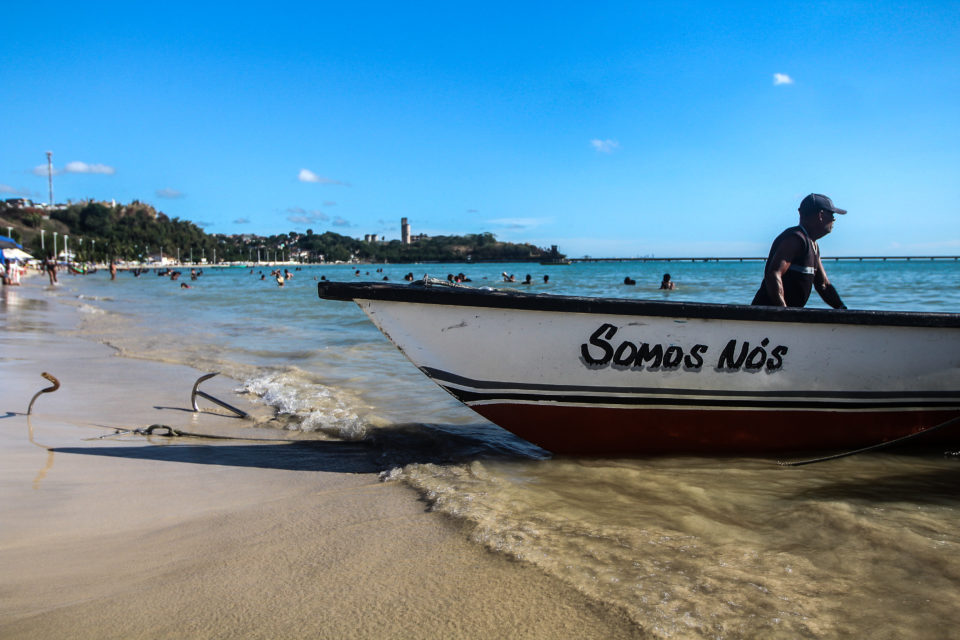 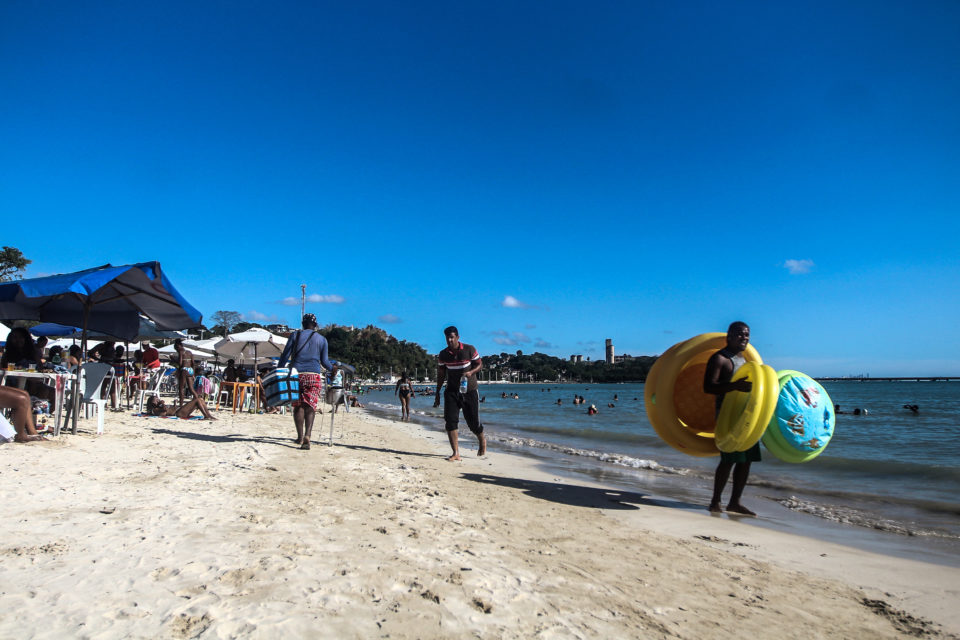