Monument in honor of the Sé Church, postcard in front of All Saints Bay The place where the Monument of the Fallen Cross is located has a lot of history, with different opinions. This was where the Sé Church was demolished to open space for the streetcar (1933). If you follow the tracks that pass through Chile Street, they will take you right there, to Praça da Cruz Caída. Inaugurated in 1999, the Fallen Cross honors the disappearance of this old Sé Church, the Primatial of Brazil.

The monument was built by the Bahian artist Mário Cravo Júnior (1923 – 2018), is 12m high and makes plastic references to the grandeur and architectural monumentality of the old church. Mário Cravo Júnior was the last living Bahian modernist, nationally and internationally awarded, sculptor, engraver, draftsman and teacher. He is part of the first generation of modernist plastic artists from Bahia, alongside Carlos Bastos and Genaro de Carvalho. Mário Cravo Júnior’s work moves between the most diverse artistic traditions, including ceramics, popular imagination, ex-vows and regional cultural manifestations with which the artist had contact in the numerous trips he made, still very young, in the interior of the Northeast. The Fallen Cross Monument is in the old city center. Locals often say that this is where Pelourinho begins. It is close to the Misericórdia Museum and there is also the Memorial of the Baianas de Acarajé. The space owns one of the most beautiful views of the city, especially at sunset. With wide steps, it is a kind of natural open-air amphitheater. Every now and then this postcard hosts events such as concerts and artistic interventions.

Brief history about the Sé Church

The Sé Church, or former Bahia Cathedral, began to be built of stone and lime in 1552, facing the All Saints Bay. Its demolition was in 1933, one of the episodes that marked Salvador’s architectural heritage, the culmination of the urban reform process initiated by J.J. Seabra in 1912. It was justified as indispensable for the introduction of the streetcar in the urban road system.

In the 17th century, the church served as a fortress against the Dutch invaders and, in 1808, hosted the Te Deum in honor of the arrival of King D. João VI and the royal entourage to Salvador. The church lost its cathedral condition to the Church of Salvador in 1765, but its historical importance continued until its last days. 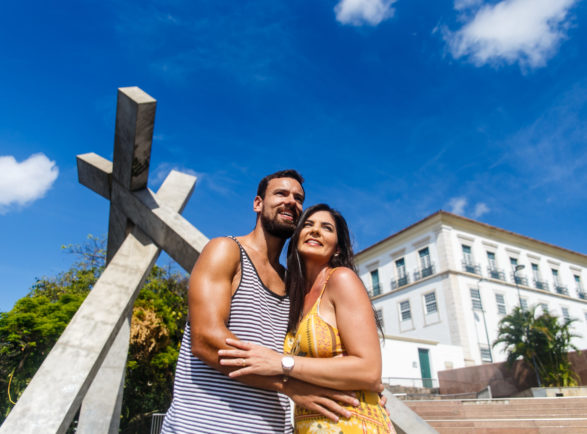 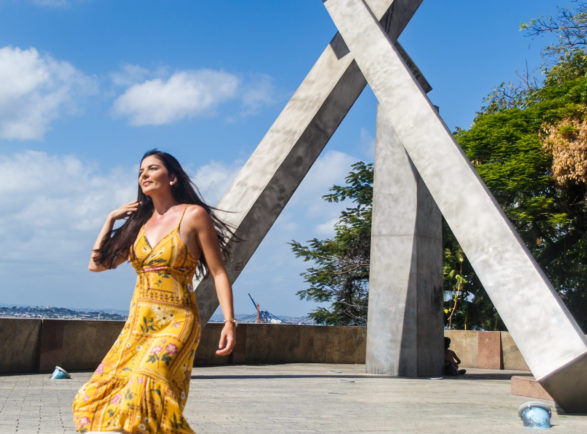 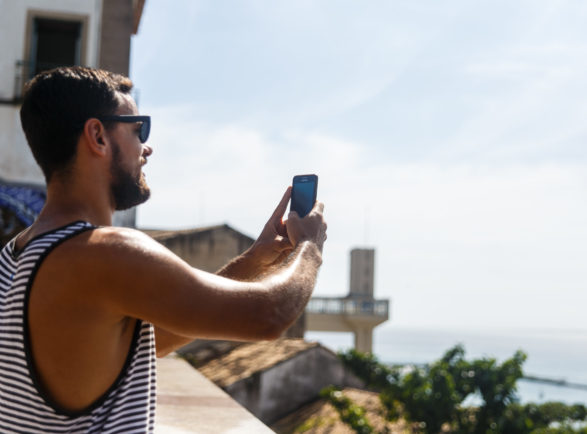 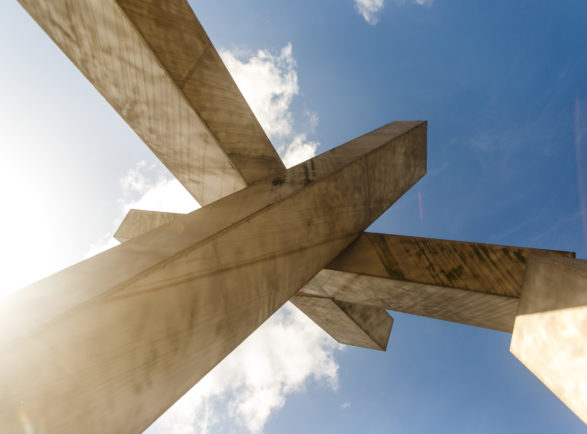 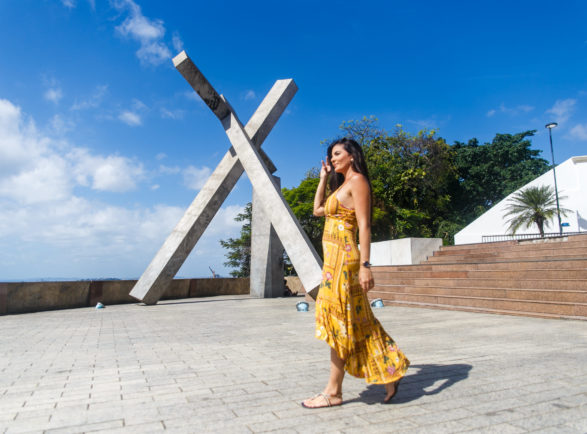 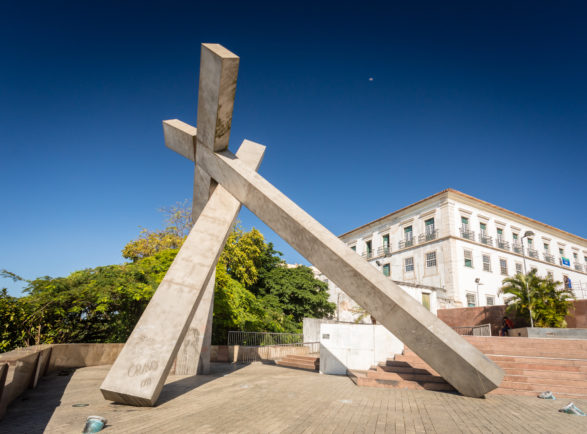 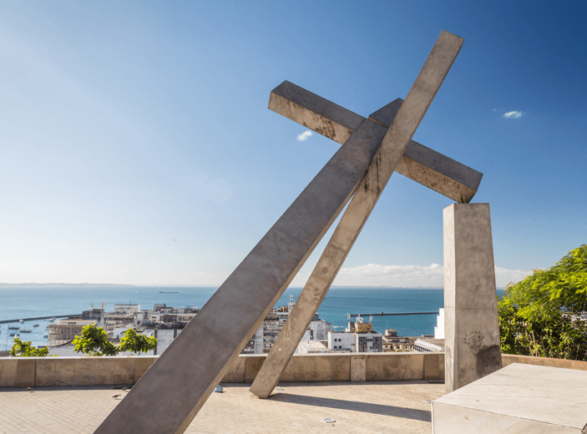 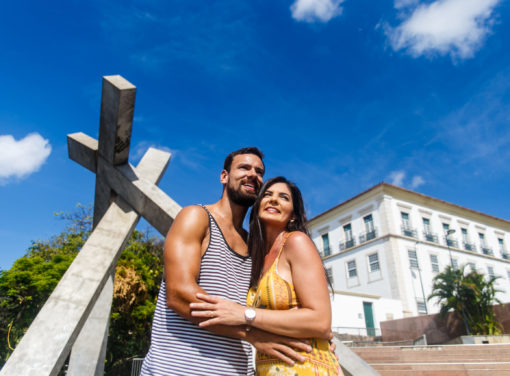 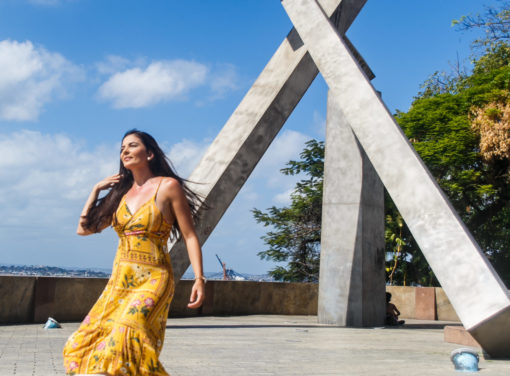 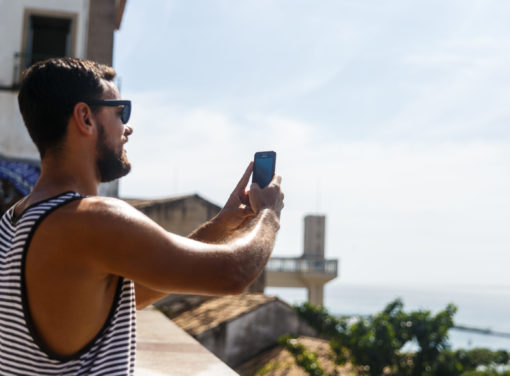 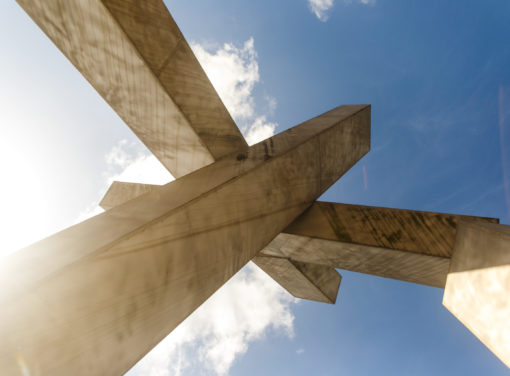 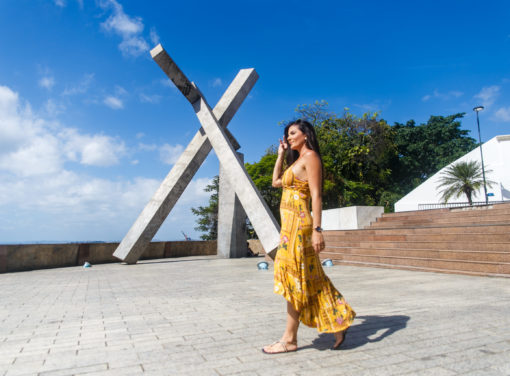 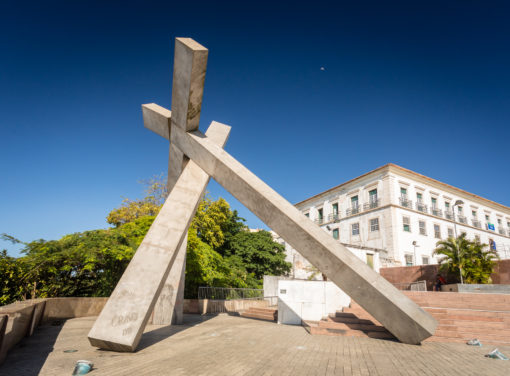 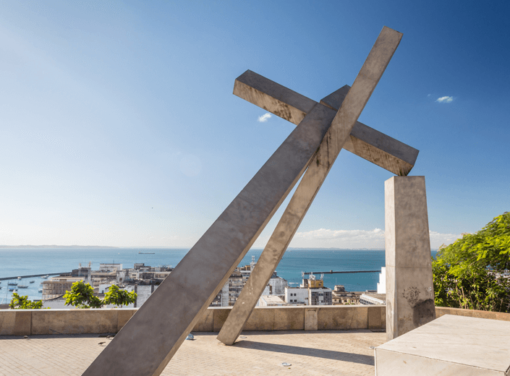 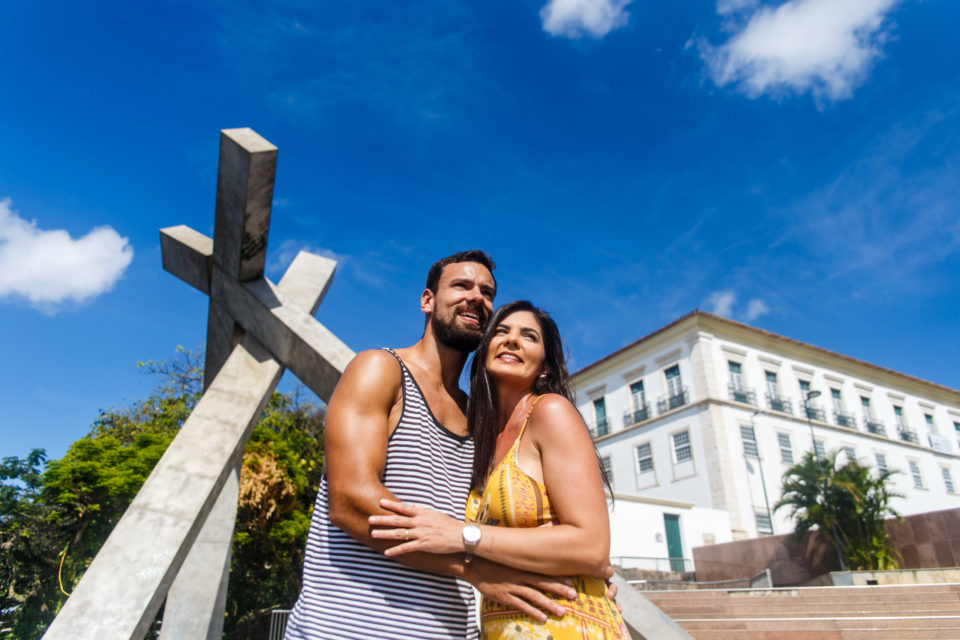 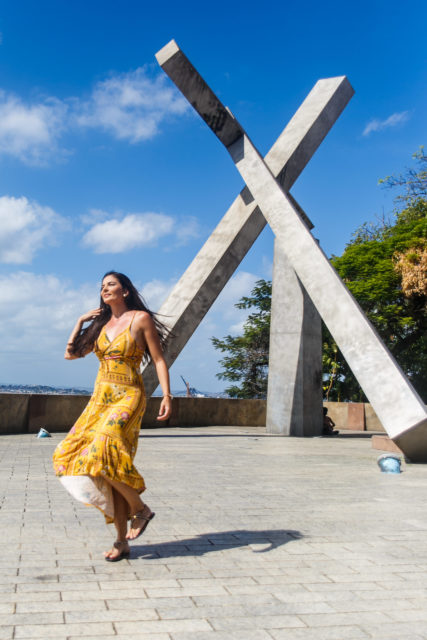 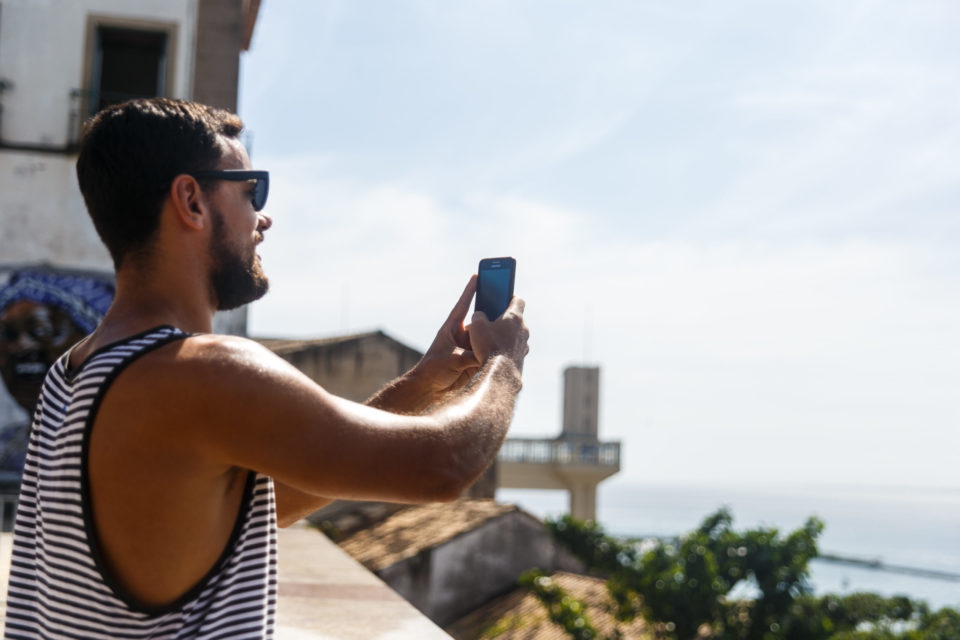 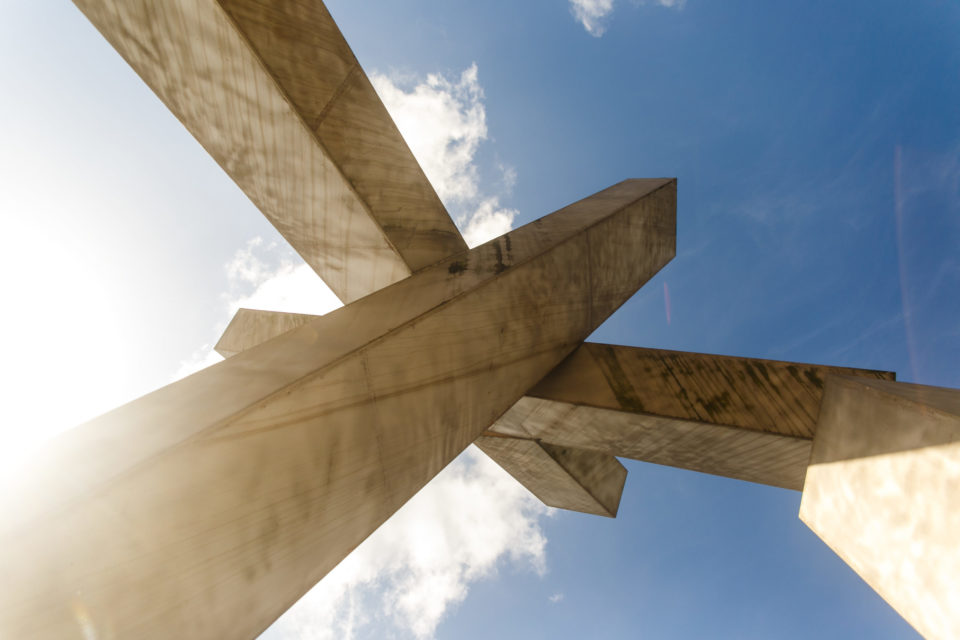 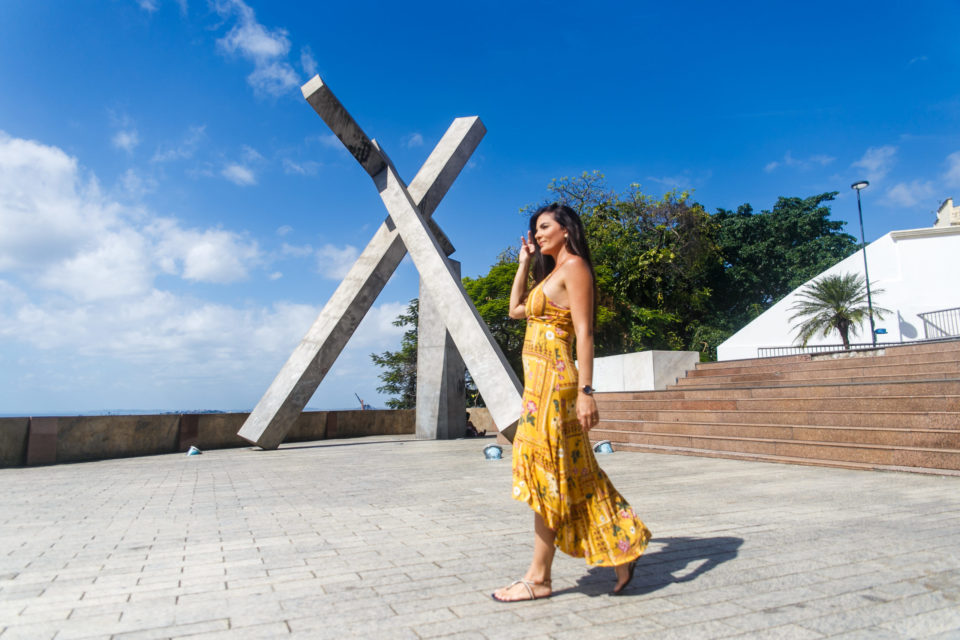 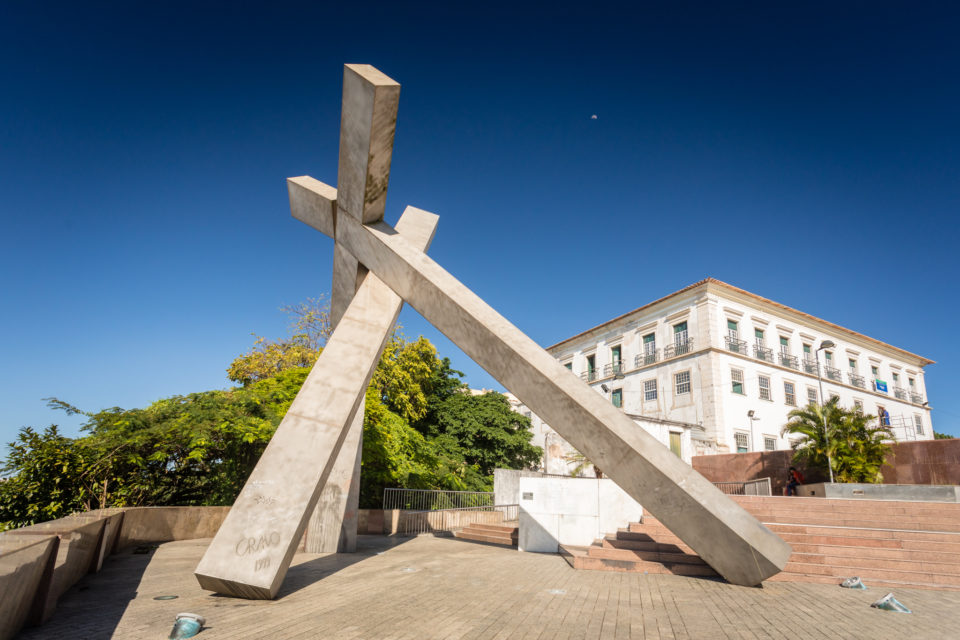 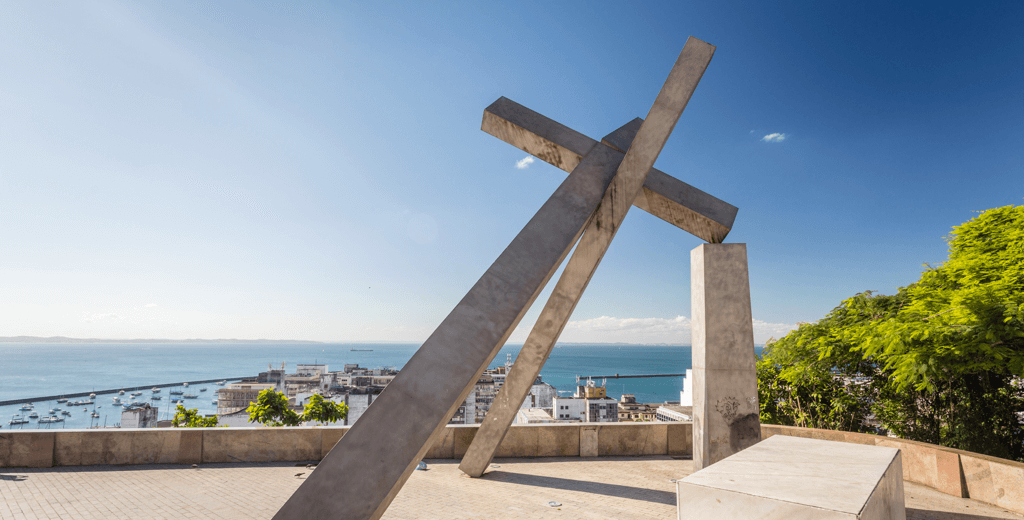