Created on August 10th, 1959 as the first university museum in Bahia and maintained as a supplementary organ of the Federal University of Bahia, the Museum of Sacred Art houses a rare and precious collection of Christian sacred art housed in one of the most outstanding seventeenth-century Brazilian architectural complexes: the old Convent of Santa Teresa. From the 146 windows of the Museum of Sacred Art you can see the entire Bay of All Saints, from Itaparica Island to Maré Island.

The interior of the temple, of single nave, is covered by vaults reinforced with arches of square stones; the choir is situated on vaults of edges and an almost flat arch – typical in the Portuguese-Brazilian 17th century architecture; the confessionals were built in the building itself to allow confessions to be made without the priests leaving their enclosure. In addition to the church, sacristy, choir, inner chapel, dining room, chapter room and library, the complex has 16 halls, 12 rooms, 10 cells, long corridors and galleries and two stone stairways with panels of 17th century tiles on the walls.

Photos of the place: Fábio Marconi 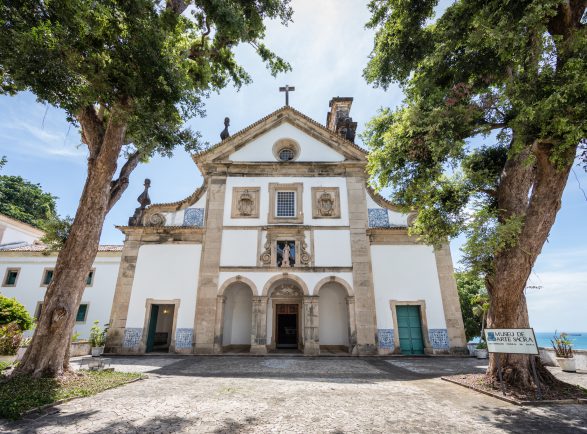 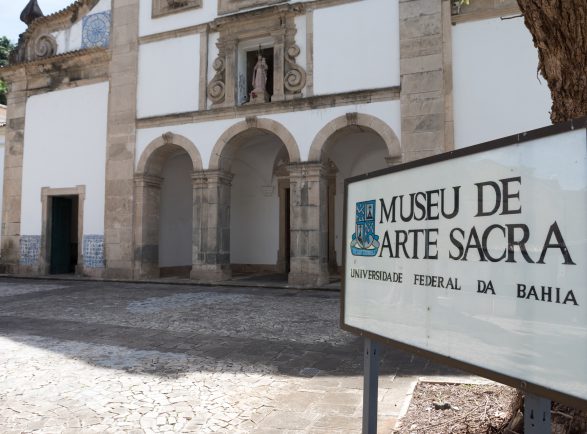 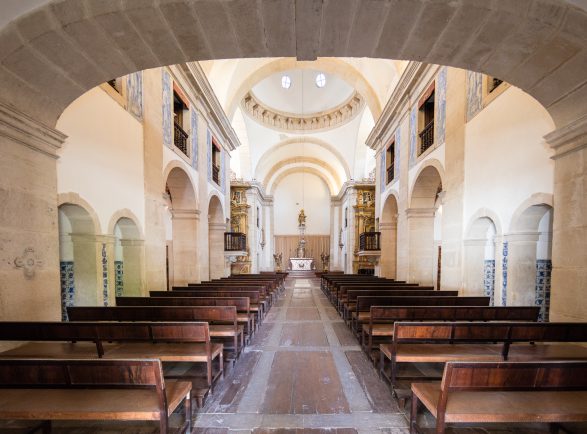 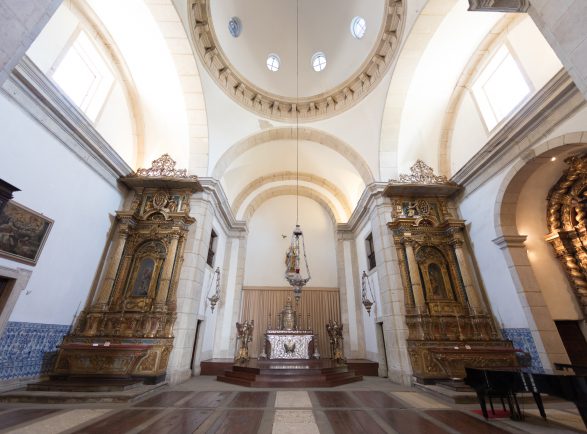 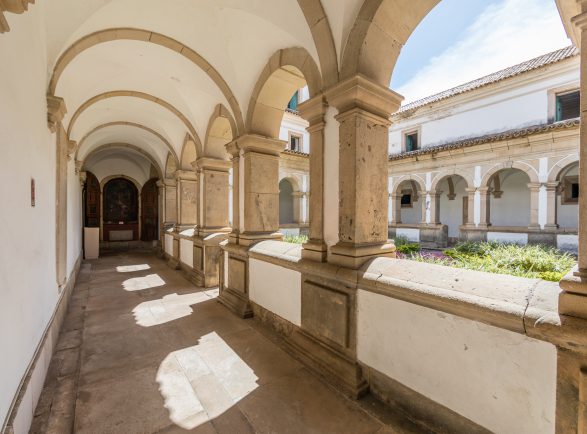 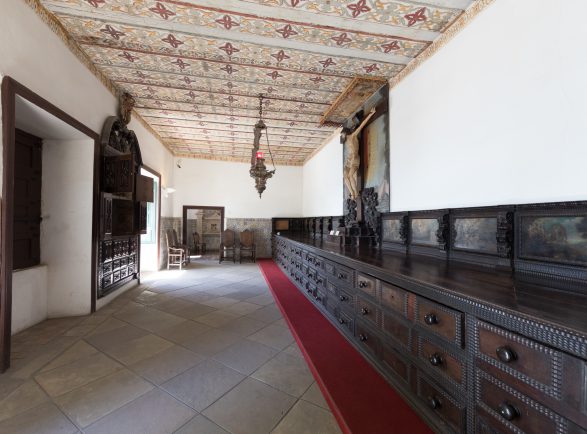 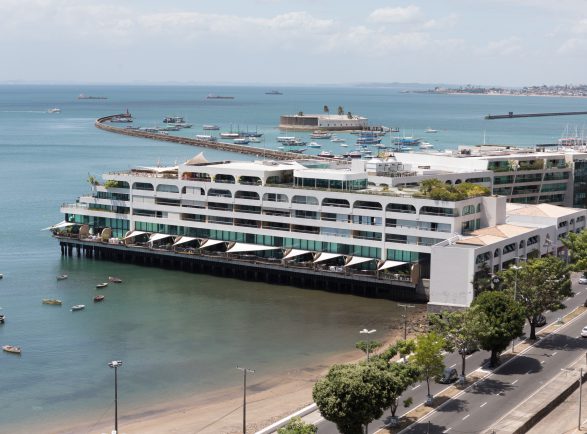 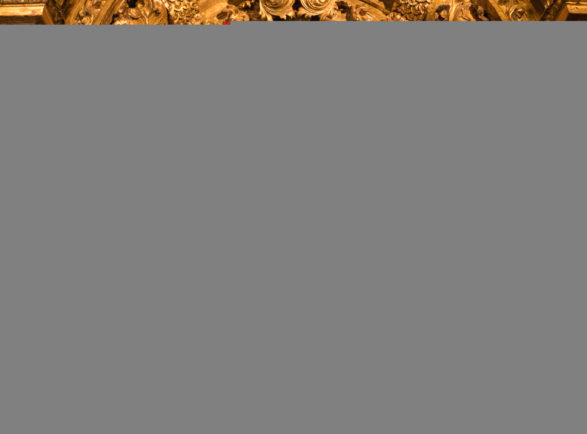 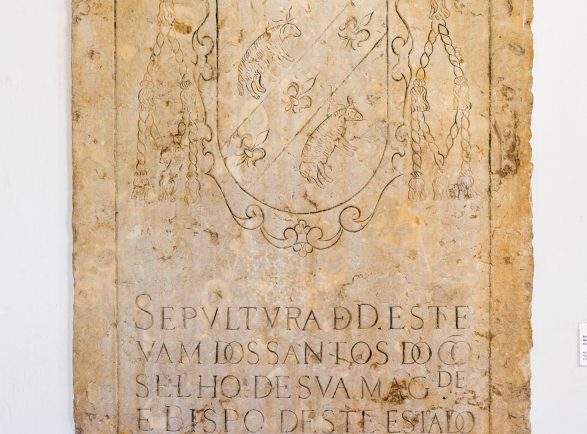 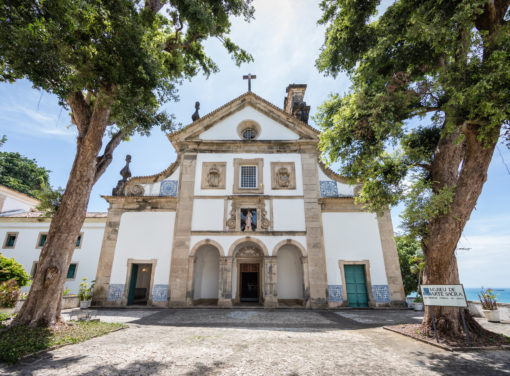 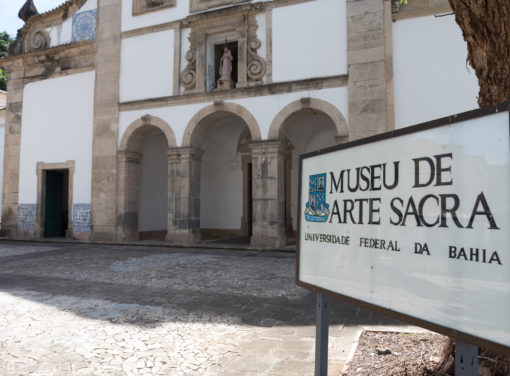 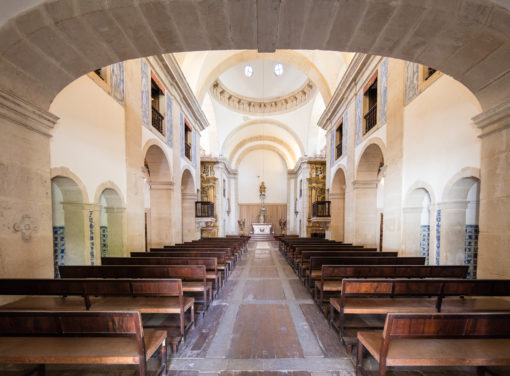 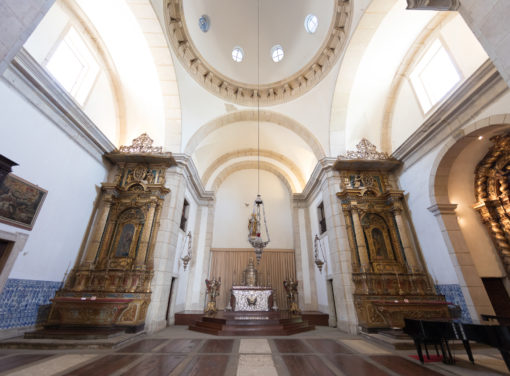 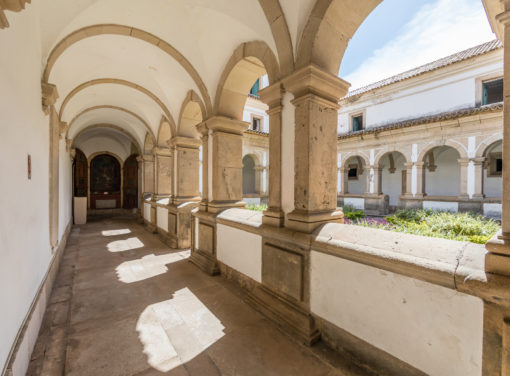 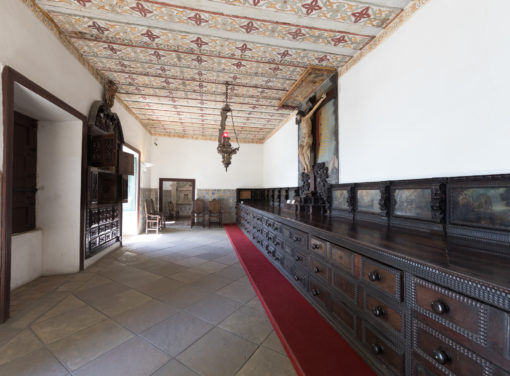 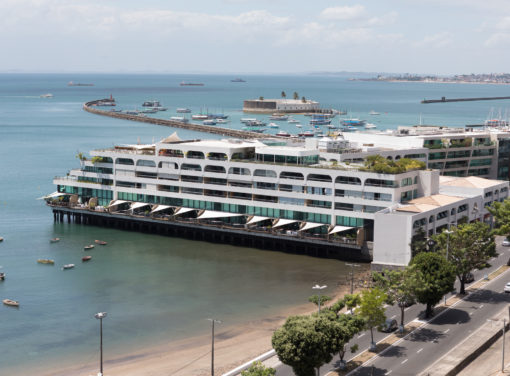 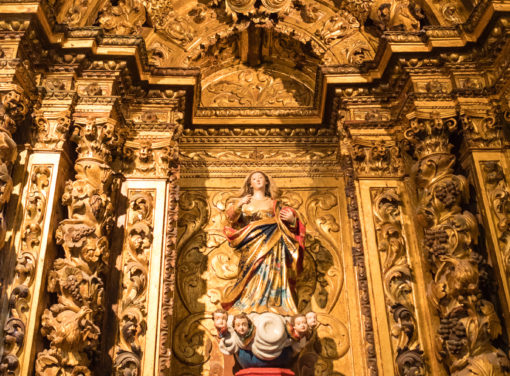 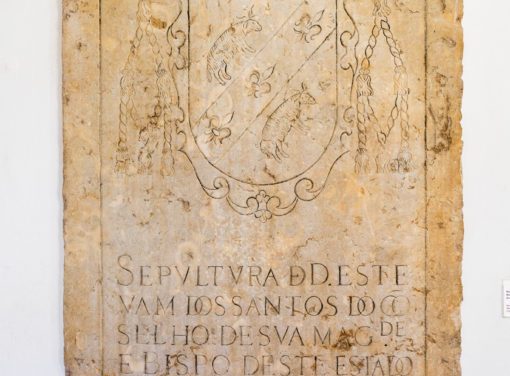 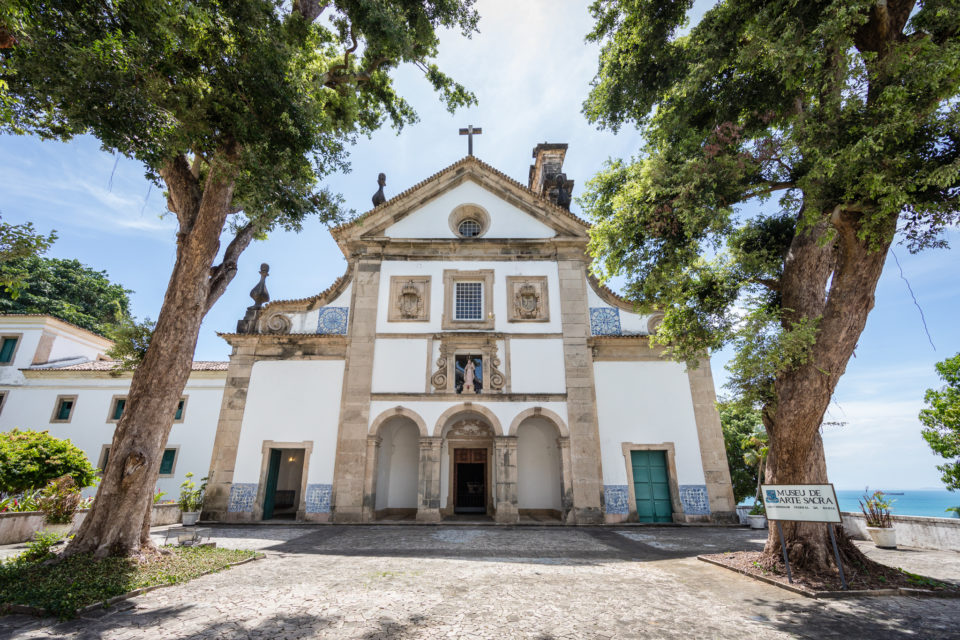 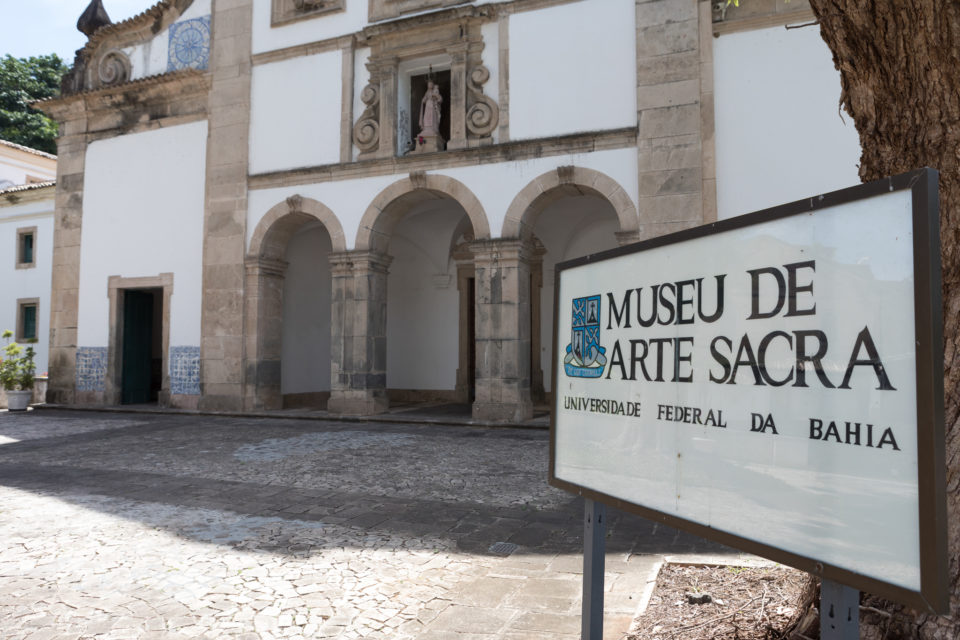 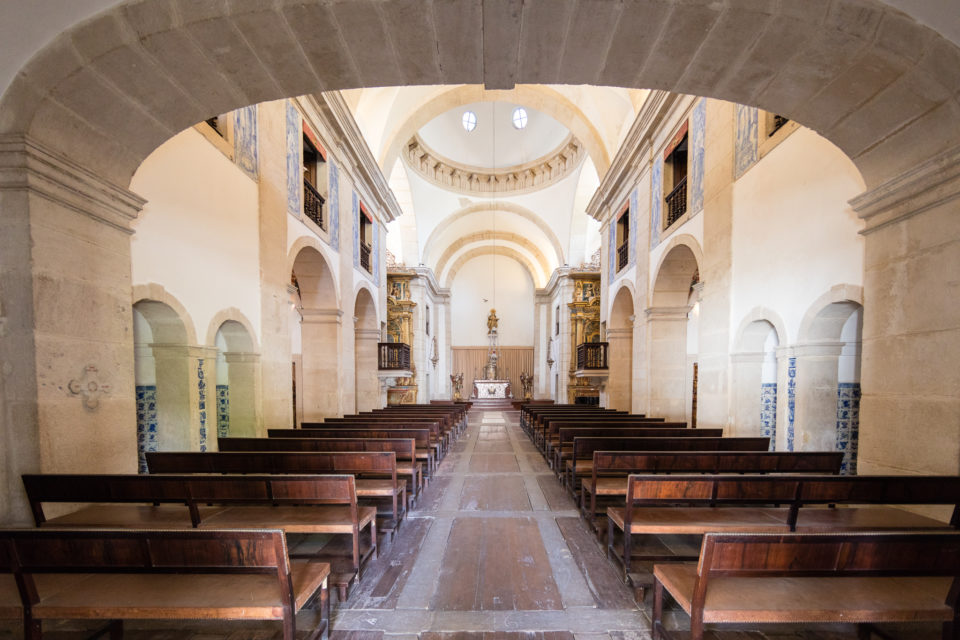 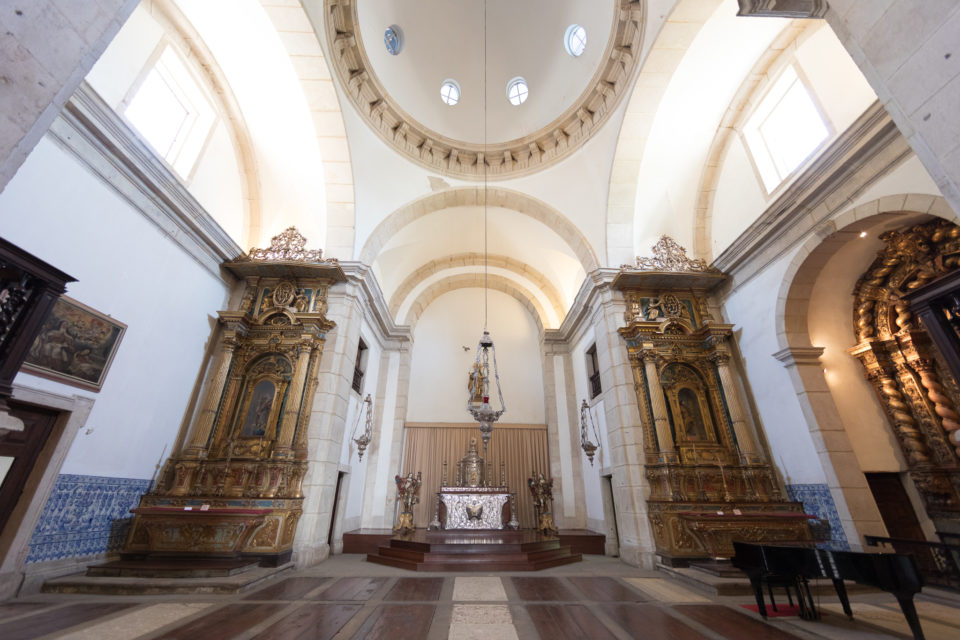 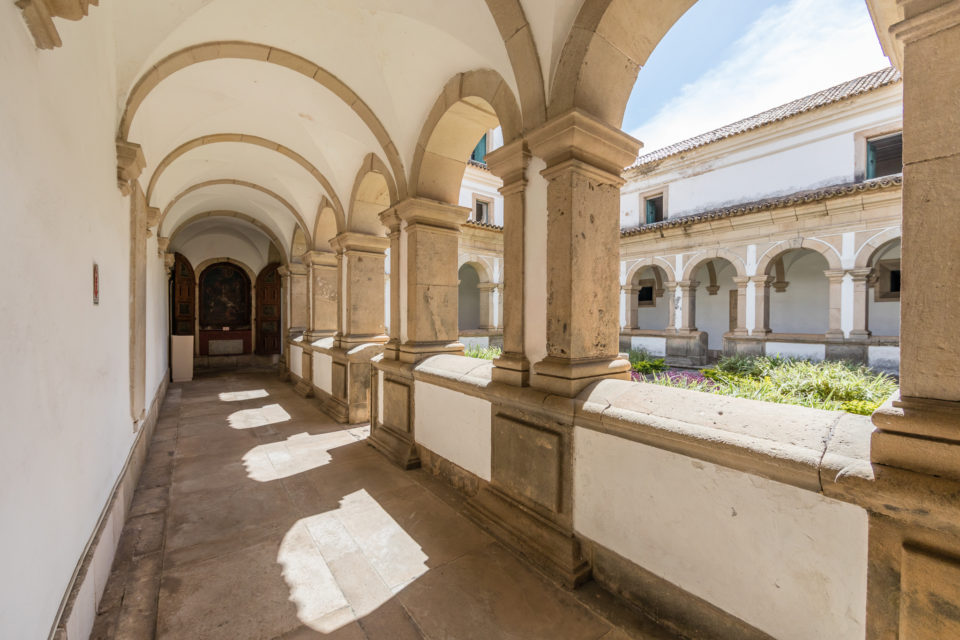 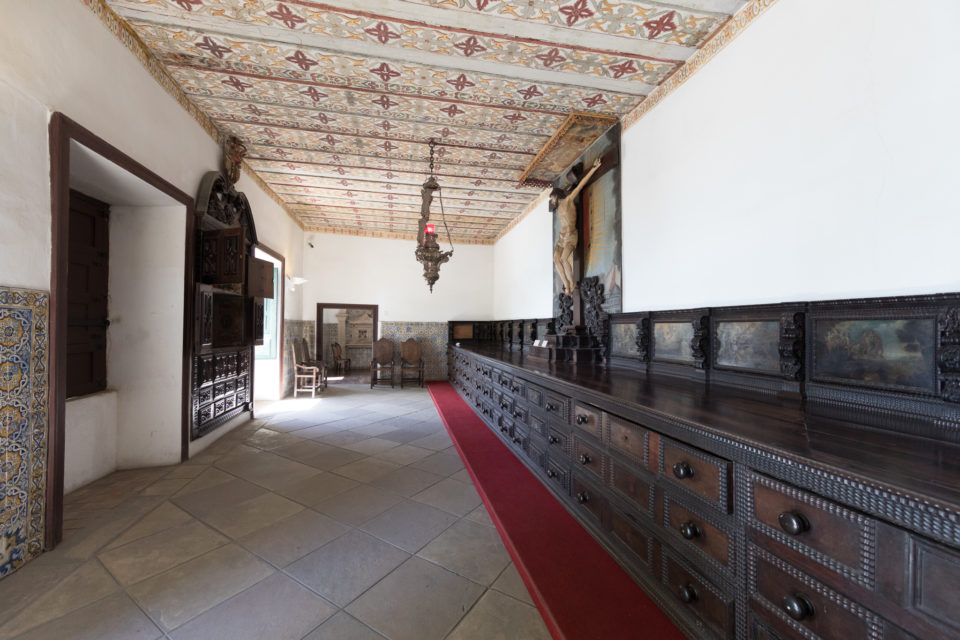 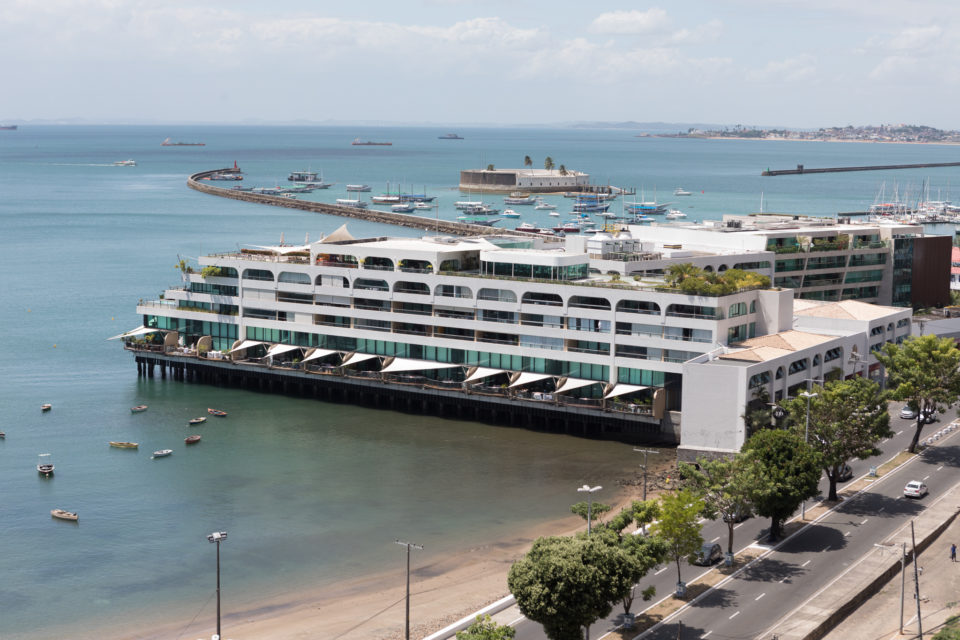 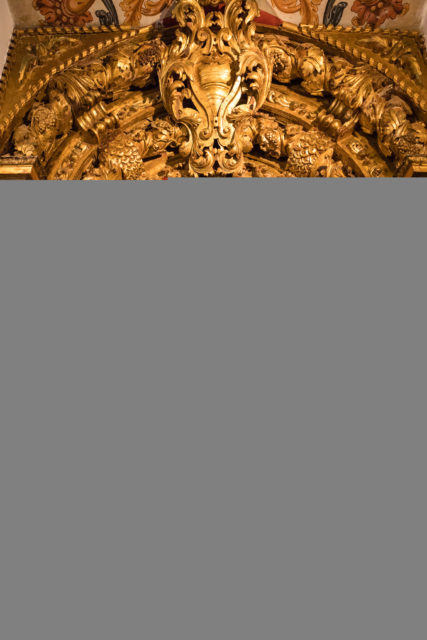 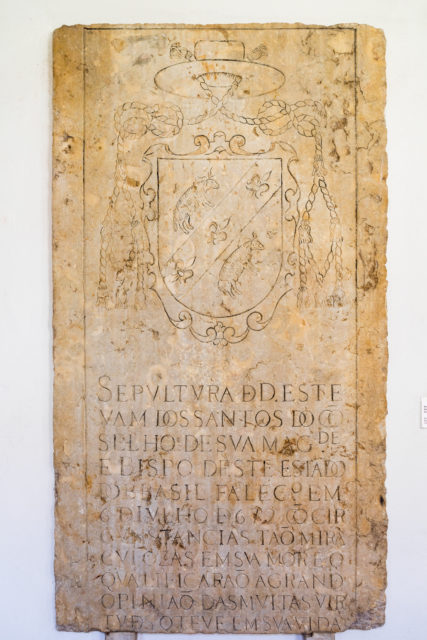