Church of St. Dominic of Guzman

Site is open to visitors from Sunday to Sunday

In Terreiro de Jesus, sharing space with the Cathedral Basilica of Salvador and the Faculty of Medicine of Bahia, there is a church that, at first glance, attracts more attention because it seems to have a missing tower. The “monotower” in question is the Church of São Domingos Gusmão, or simply São Domingos.

Built in 1731, it has a rococo facade, while the interior is in neoclassical style. But the highlight goes to the nave’s ceiling, which is covered with a painting measuring 173 square meters, using the technique of baroque illusionism, attributed to José Joaquim da Rocha, considered the greatest painter of Brazilian baroque.

The work represents a Catholic vision of life after death, with paradise. In the representation, José Joaquim used the concave shape of the ceiling to give an idea of ​​depth and that “Paradise” has no end.

After appreciating all the details of the painting and decoration of the place – and kneeling on the jacaranda benches to pray – the visitor can visit the sacristy and the Chapel of Boa Morte, where many wakes were held in the past. This tradition occurred because, in the past, the headquarters of the Forensic Medical Institute (IML) was in Pelourinho, facilitating the transfer of the coffin.

Today, the chapel works as a kind of museum that brings together various saints of the Dominican Order, such as St. Martin de Porres, St. Thomas Aquinas, St. Catherine of Siena, St. Paula and St. Cecilia.

And speaking of death, braver visitors can head to the catacombs to visit various 18th century tombs.

The church tower has four bells. To get there, however, it takes a breath: there are 75 steps. The “monotower” was made in a cube shape, with four windows, each one occupied by a different bell. The largest of them, with 1.2 tons, was installed on the site in 1789. However, it is the only one that has not been restored and, therefore, it does not play.

The church is administered by the Third Order of Saint Dominic and is open to visitation. It is open Monday to Friday from 8:30 am to 6 pm and on Saturdays from 9 am to 1 pm. Sunday is mass day at 8 am.

To get to know the place, all you have to do is enter and pay a fee of R$ 5, which is reverted to the conservation of the church. 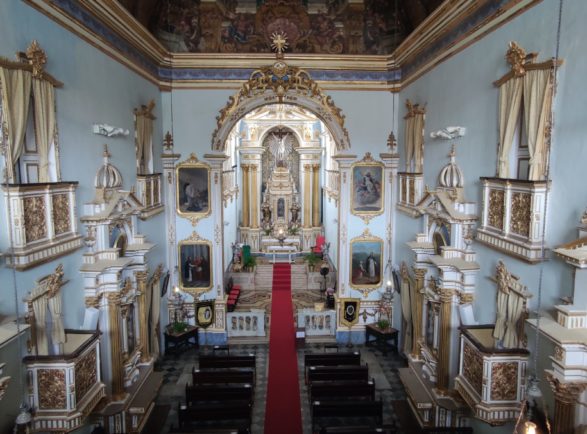 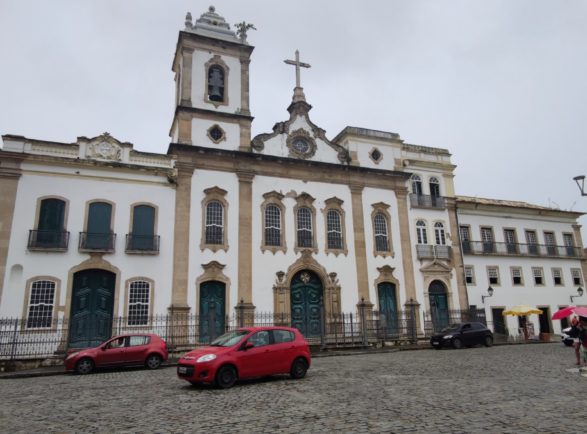 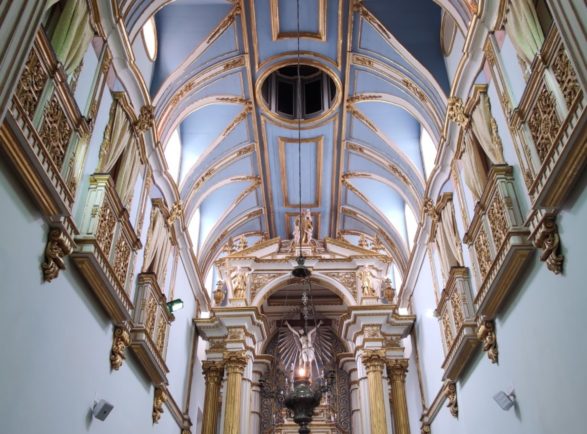 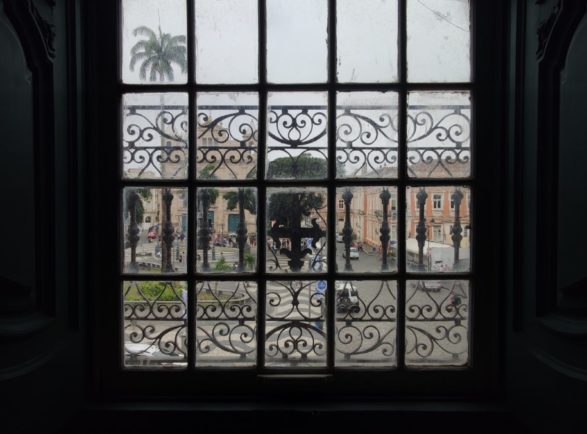 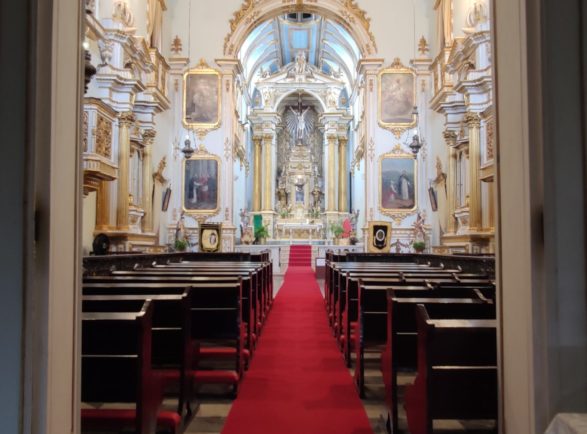 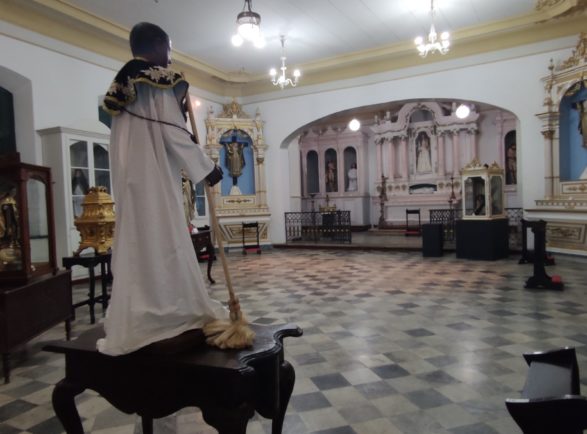 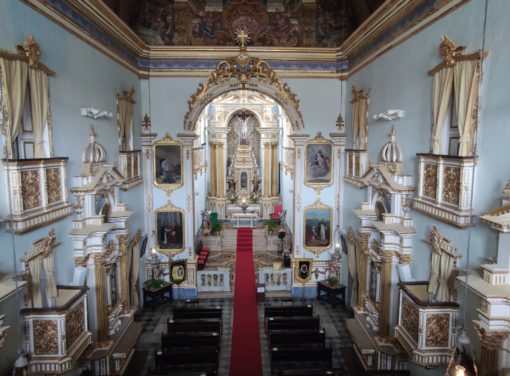 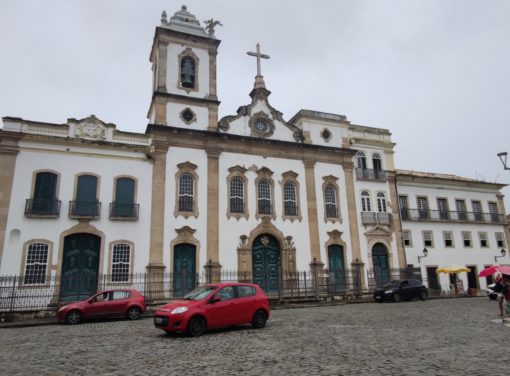 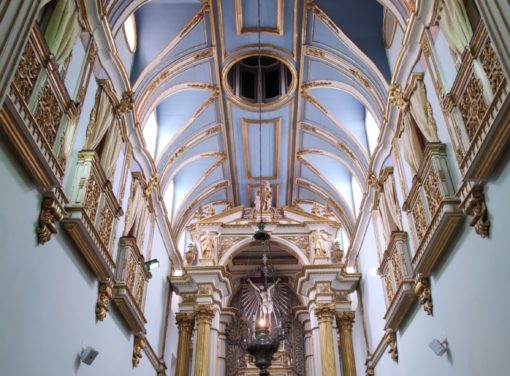 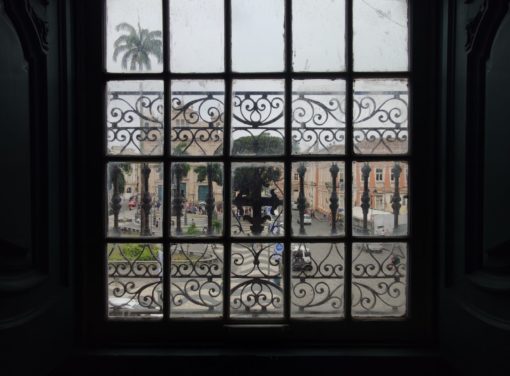 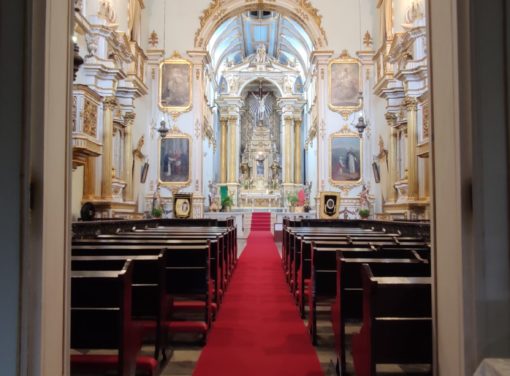 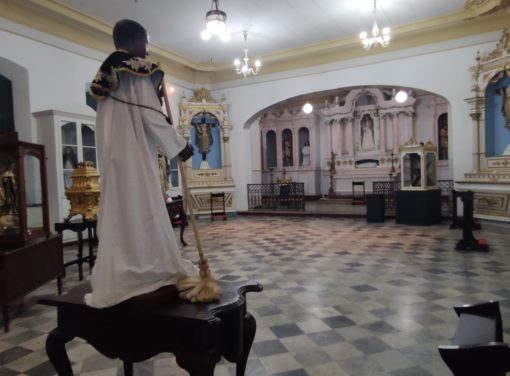