The Nossa Senhora do Salette School, now an institute, was one of the first buildings in the Barris district, in 1858. There, in a chapel, are deposited the relics of Blessed Lindalva Justo, a nun who suffered martyrdom in 1993. Sister Lindalva was the first woman to be beatified in Brazil. It took place on December 2, 2007 – even before Sister Dulce, which happened in 2010.

Born in Açu (RN), Sister Lindalva came to Salvador to work at the home for elderly, Asilo Dom Pedro II. She was still a young Daughter of Charity, with 4 years of vocation, when she suffered martyrdom. She died in 1993, victim of femicide*, while distributing breakfast to the seniors of Asilo Dom Pedro II, which still operated in Boa Viagem. She was killed by a resident who, in love with her, began to harass her and did not accept the fact of living an unrequited love. Her fidelity to her vocation and her love for all people, without preferences, were so intense that she did not hesitate to give her life for them.

“I’d rather have my blood spill than leave,” Sister Lindalva replied, when asked why she didn’t leave the shelter, even after her attacker’s harassment.

According to the Catholic Church, martyrdom is the death for the faith – which allowed Blessed Lindalva Justo de Oliveira to be beatified without proof of a miracle. Beatification is the first step in the canonization process. In cases like that of Sister Dulce, for example, when it is a canonization for virtues, even for the beatification it is necessary to have a miracle.

For the Church, the very context of Sister Lindalva’s death has other elements of martyrdom. Two facts unite the death of Blessed Lindalva Justo with that of Jesus. She was murdered on Good Friday, April 9, 1993. Coroners who performed an autopsy on the Sister’s body found 44 puncture wounds; the number is the sum of the 39 lashes and five wounds on Jesus’ body.

For the canonization of the Blessed One, it is necessary to prove a miracle that took place after the beatification. In the case of Blessed Lindalva, there is already an episode being analyzed by the Vatican. Blessed Lindalva’s day is celebrated on January 7, the date she was baptized.

Chapel of the Relics of Blessed Lindalva

By guarding the relics of a Catholic martyr, the Chapel of the Relics of Blessed Lindalva is an important center of devotion and receives daily visits from many people. It is located next to the church of the Nossa Senhora da Salette Institute, administered by the Daughters of Charity of São Vicente de Paulo, in the Barris neighborhood, in the central region of the Bahian capital. It is a few meters from the Sanctuary of Exhibition and Perpetual Adoration to the Blessed Sacrament, the Church and Convent of São Raimundo. The remains have been deposited there since April 6, 2014.

But who was Sister Lindalva?

Beata Lindalva Justo de Oliveira was born on October 20, 1953, in the village of Sítio da Areia, in Rio Grande do Norte, in the municipality of Açu. Lindalva was the sixth child of a family made up of 14 siblings and, while still young, she received from her parents the teachings of Christian doctrine and faith. With her father, João Justo da Fé, Lindalva studied the Sacred Scriptures and attended Holy Mass. With her mother, Maria Lúcia da Fé, she learned how to take care of children, help the poor and carry out household chores, without putting aside her studies.

The young woman always had great love for the poor and dedication to the Church. Lindalva was baptized on January 7, 1954 and received the First Eucharist when she was 12 years old. At the end of Elementary School, Lindalva worked as a nanny and, in 1971, moved to Natal, Rio Grande do Norte, to live with the family of one of her brothers.

As a teenager, Lindalva participated in Church activities, but had not yet decided on Religious Life, which was awakened when she was still living in Natal, through the invitation of a friend named Conceição. It was through open meetings that Lindalva met the Daughters of Charity.

Sister Lindalva was admitted to the Congregation on July 16, 1989, at a Mass celebrated by Bishop Hélder Câmara. A month later, with her friend Conceição, she participated in the vocational meeting. The conclusion of the novitiate was on January 26, 1991. As usual, at the end of this period, the Sisters are sent on mission: Sister Lindalva was sent to the Dom Pedro II shelter in Salvador, Bahia, where she assumed the office of coordinator of the pavilion for the elderly.

In Dom Pedro II, Sister Lindalva took care of the elderly with great love, dedication and joy, always singing and praying the rosary with them. Her charitable actions were not restricted to the shelter. She also participated in the Movement of Volunteers of Charity, from the nucleus of the Parish Our Lady of Boa Viagem, where she visited the elderly and the sick in the outskirts.

In January 1993, a political recommendation allowed 46-year-old Augusto da Silva Peixoto (the man who would later commit the murder) to have food and housing at the shelter, which required a declaration of abandonment by the social assistance, and a minimum age of 66 years. Augusto fell in love with Sister Lindalva, who always made it clear that she couldn’t respond to his feelings. Even so, the harassment continued.

The Sister went to the director of the social sector and asked her to call the man’s attention, but didn’t mention his indecent innuendos, only his inappropriate behavior in relation to the shelter’s rules. She believed this would be enough to make him stop. But, contrary to what was expected, it only increased his resentment for not being reciprocated.

The martyrdom took place on April 9, 1993. It was Good Friday, and Sister Lindalva had participated in the Via Crucis, which began at 4:30 am. Then she returned to the shelter to serve coffee to the elderly. When she was behind the food counter, she was surprised with a tap on her back. Turning, she received a fatal stab wound to her left collarbone. Even fallen, she continued to have her body punched by Augusto. There were 44 perforations. The killer remained at the scene waiting for the police to arrive and, in testimony, declared that he had committed the crime because Sister Lindalva never gave in to his wishes.

On December 2, 2007, Sister Lindalva was beatified in a ceremony presided over by the then Archbishop of Salvador, Cardinal Dom Geraldo Majella Agnelo – currently Archbishop Emeritus – at the Barradão stadium. More than 25,000 faithful participated in this important moment, in addition to the Blessed Sister’s brothers and mother, who was 85 years old at the time.

Service
Address: Rua do Salette, 47 – Barris
Phone: 71 3038-3900
Visitation: Capela do Martírio, where the murder of Beata Lindalva Justo de Oliveira took place, can be visited from Monday to Friday from 8 am to 4 pm. The temple is located in the former Dom Pedro II shelter (Avenida Luiz Tarquínio, close to the Sister Dulce Social Works (OSID)).

History of the Institute at this link.
*Femicide: the qualification of the crime of murder of this type did not yet exist at the time of her death. 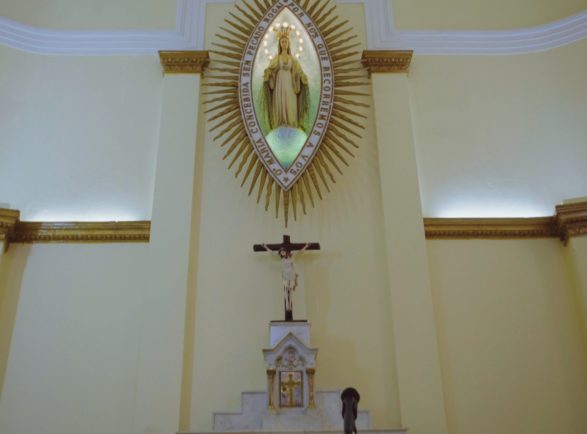 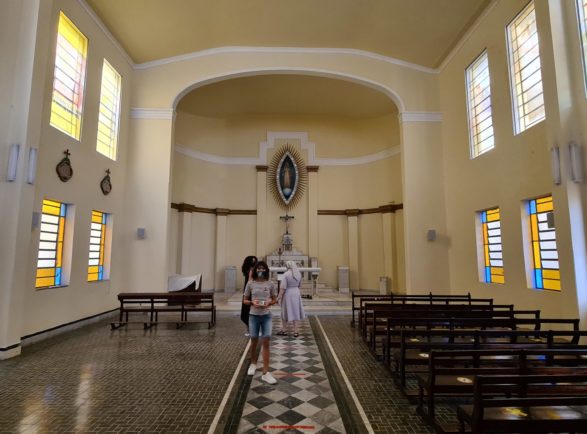 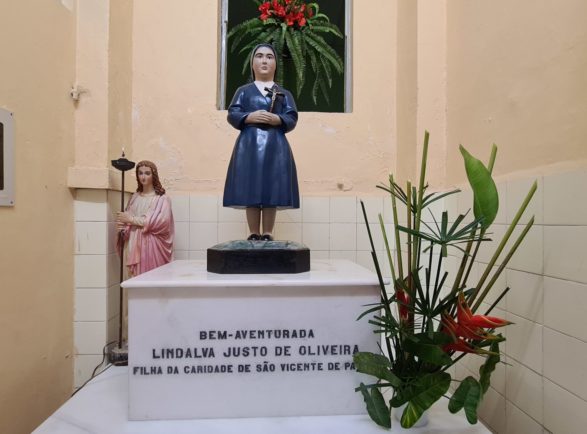 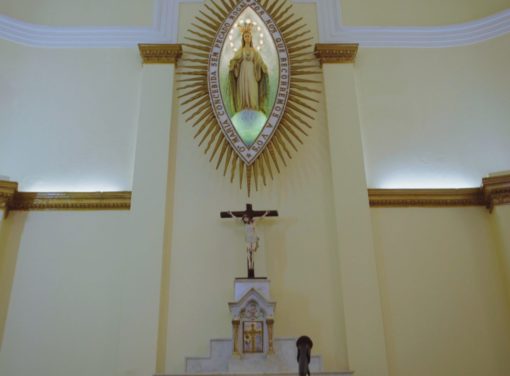 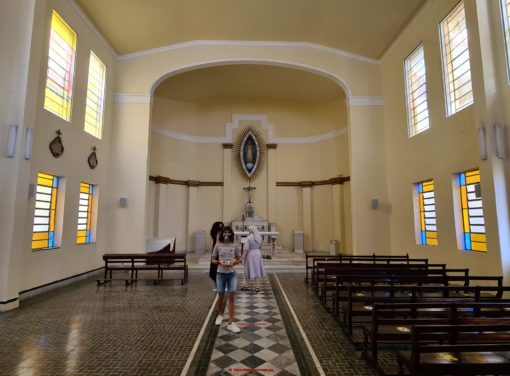 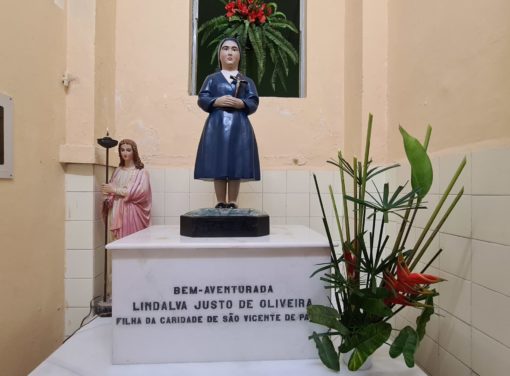 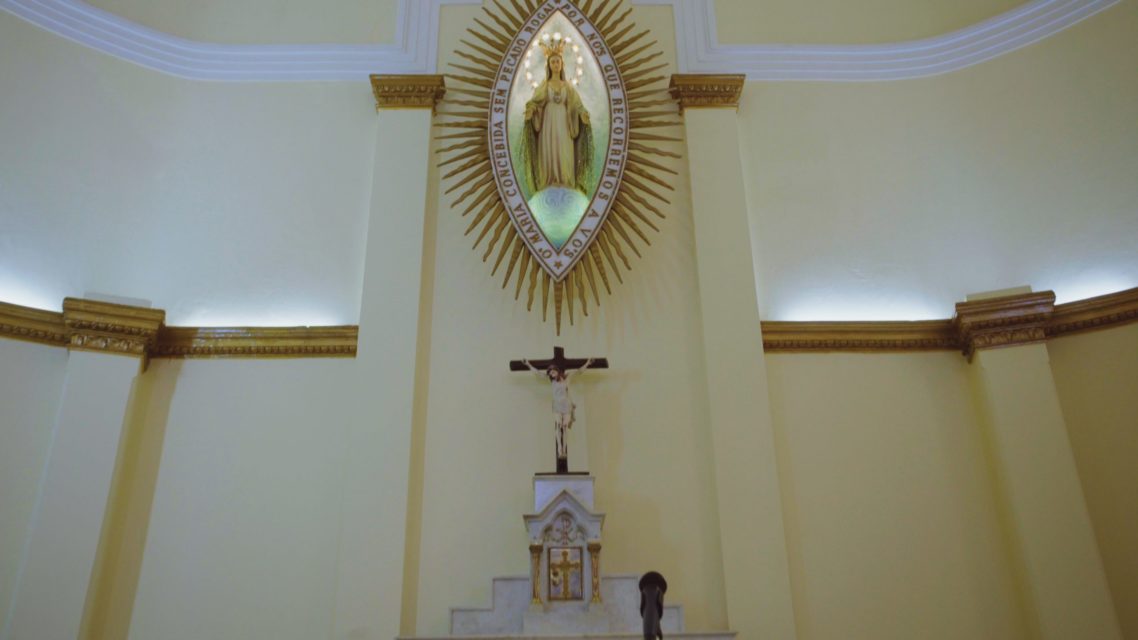 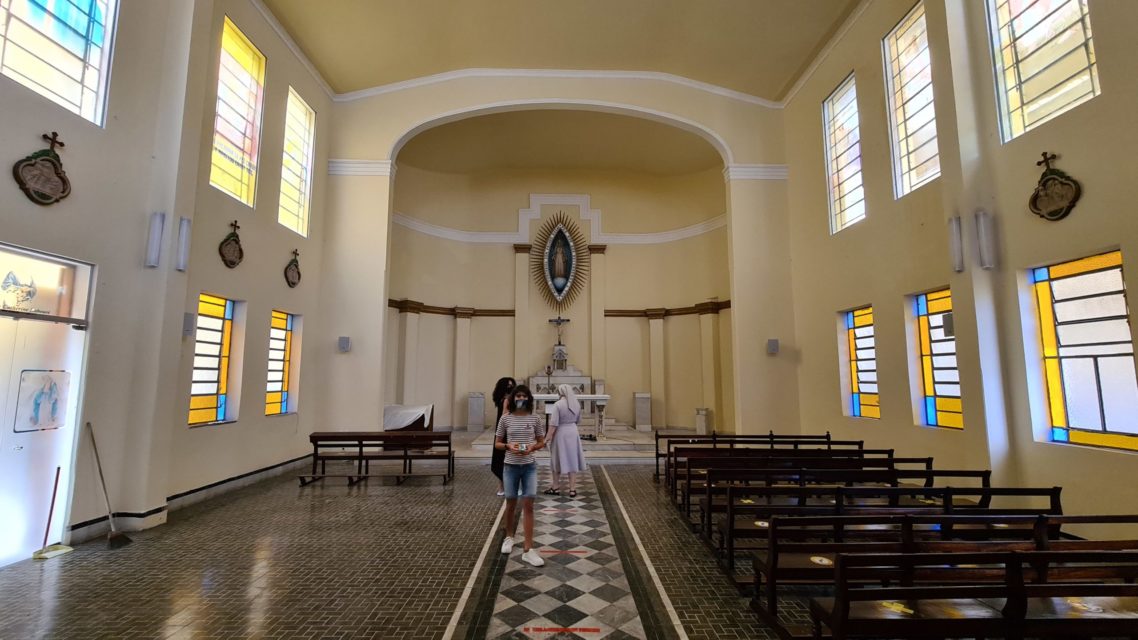 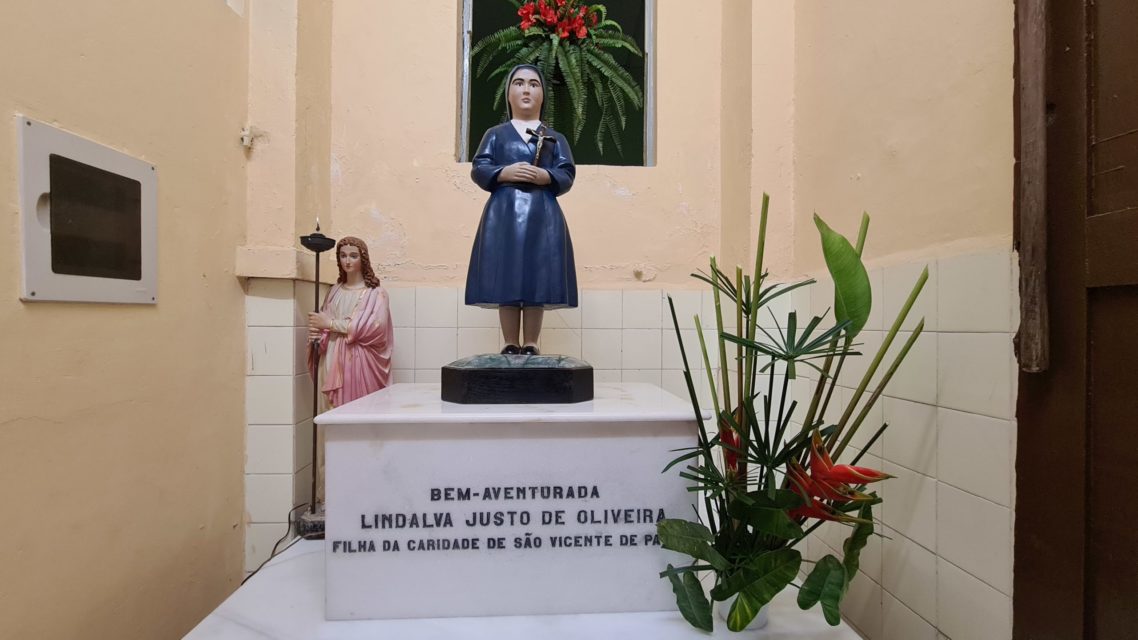